Twenty-six people trapped in the rubble of the Mexico earthquake owe their lives to a dog named Titan. But they may not have been saved by the search and rescue dog if it had not been for the anniversary of another earthquake that occurred in Mexico in 1985.

Titan and his handler, Mauricio Pantoja, were in Mexico City on September 19th for a commemoration ceremony in honor of the massive earthquake that happened in Mexico City in 1985. That earthquake struck early on September 19th with a magnitude of 8.0 and was responsible for the deaths of at least 5,000 people. The pair never dreamed that their services would be needed for another earthquake on the very same day, 32 years later. 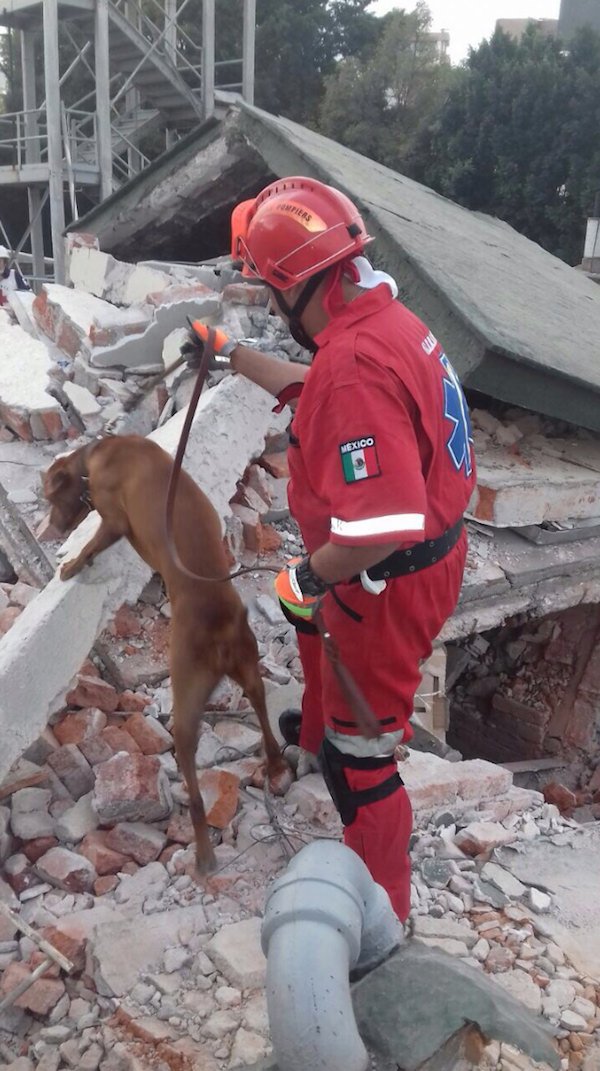 But immediately after the 7.1 magnitude earthquake struck central Mexico, Titan and Pantoja began searching for survivors amidst the destruction. The two searched through the rubble and toppled building for survivors, along with their co-workers from the municipality of Silao where they regularly work.

Within a day, Titan had sniffed out 21 people and has gone on to save 5 more lives.

It’s a remarkable number, considering news outlets are reporting that just over 50 people have been rescued from the rubble in Mexico City, meaning Titan may be responsible for saving half of the lives. 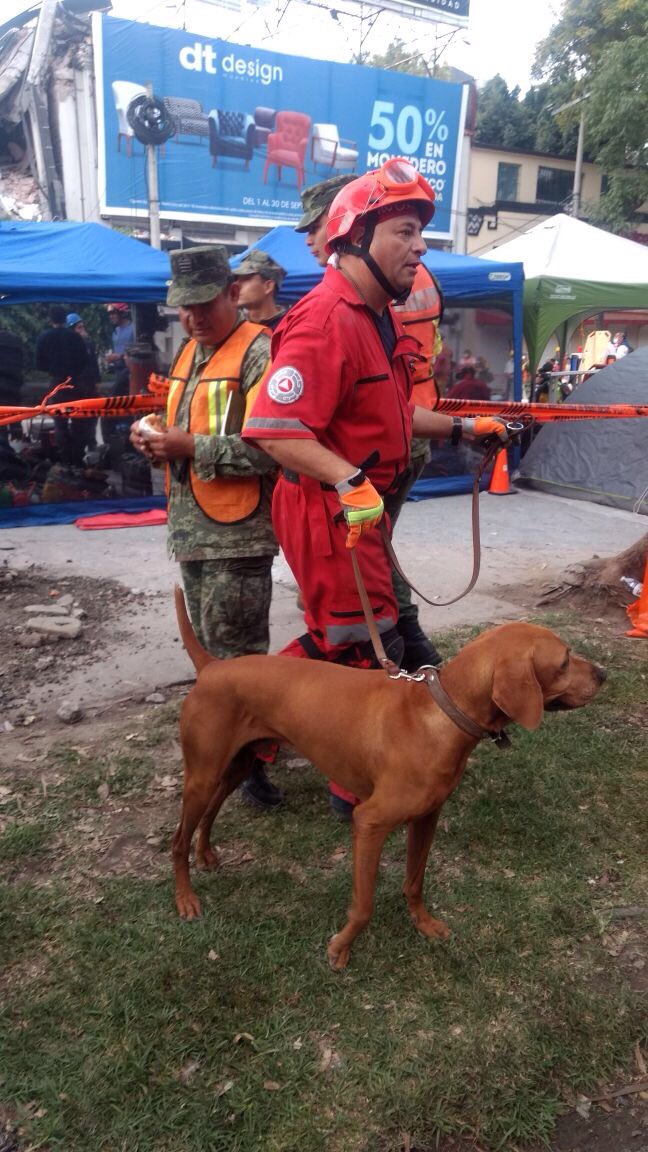 Pantoja took a brief few minutes to talk to news reporters while Titan continued to sniff out more people. Their work continues as more search teams continue to scour the ruins to find people alive. 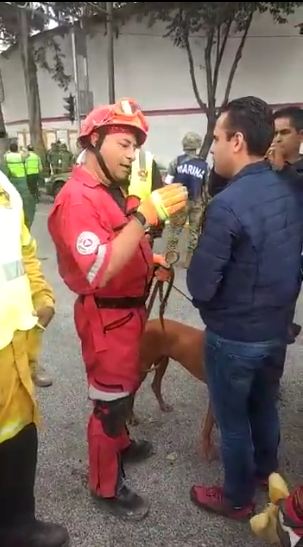 People are not the only ones being saved by rescuers, dogs are too, like this dog’s remarkable rescue captured on video.