If you’re like me and you cry easily while watching animals in any form of distress, then this might not be for you. I think it’s safe to assume that if we get upset seeing animals upset, then we’re probably not neglectful dog owners. But sometimes we do have to leave our pets at home for a period of time, whether it’s to go to work, run errands, or just because we have a social engagement that we have to make an appearance at. Either way, we don’t always want to leave our pets alone but it’s an unavoidable reality. And one documentary called “Dogs: Their Secret Lives” has made the internet wipe away a tear with their inside look at what dogs really get up to while they’re alone in the home. 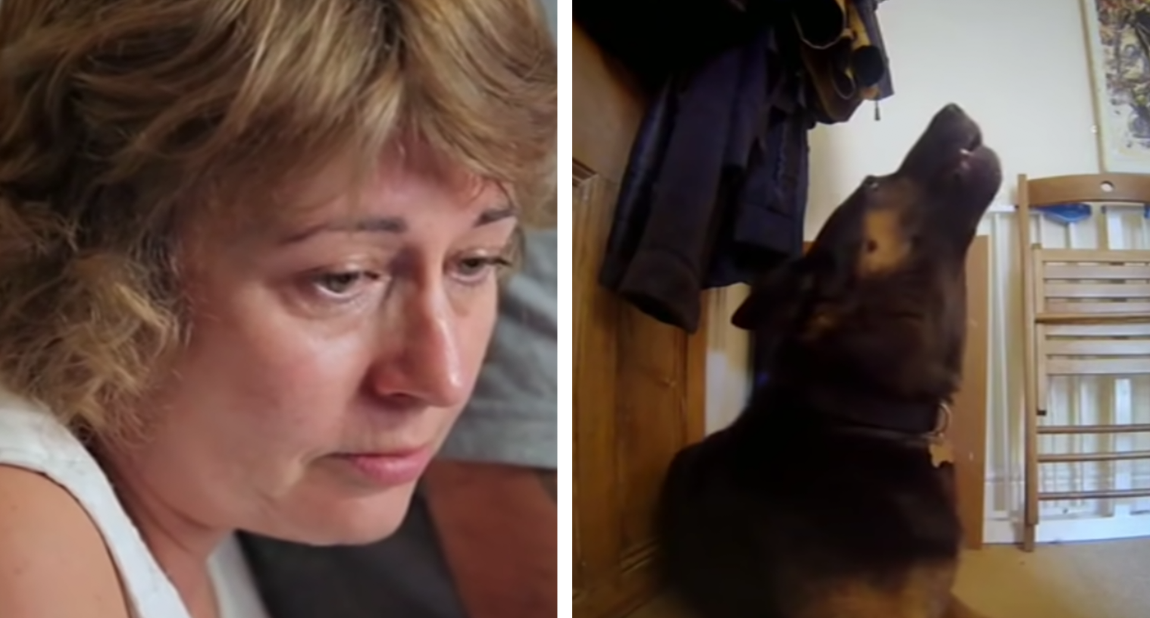 The footage was filmed via hidden cameras, and it got some dog owners crying when it showed different dogs’ reactions to being left alone. It has served as a reminder to people that dogs can actually suffer from separation anxiety and it’s not something that is to be taken lightly. The best thing that can be done for a dog who is left on their own for the day, is to break up their routine a bit with some company – either in the form of a pet sitter or a dog walker. The documentary also reinforced many people’s preferences for having wireless cameras in their homes so that they can keep an eye on their beloved pups while they’re not at home.