These days, politics have people divided more than ever. However, if there’s anything we can all agree on, it’s funny animals!

There’s something about assigning human characteristics to animals that’s enough to make anyone giggle, but these animal posts from Tumblr really take the cake. If you’re having a bad day, they’re all you need to turn your frown upside down. Just don’t blame us if everyone in the office wants to know what you’re laughing about!

1. That took me longer than I’d like to admit. 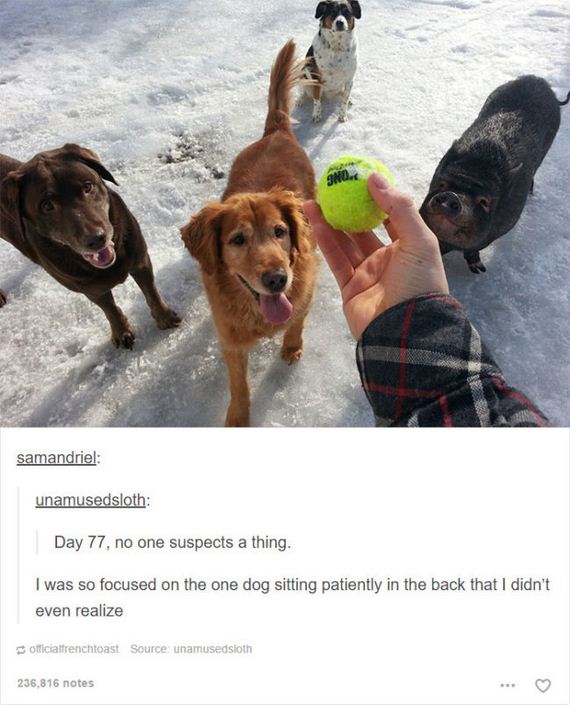 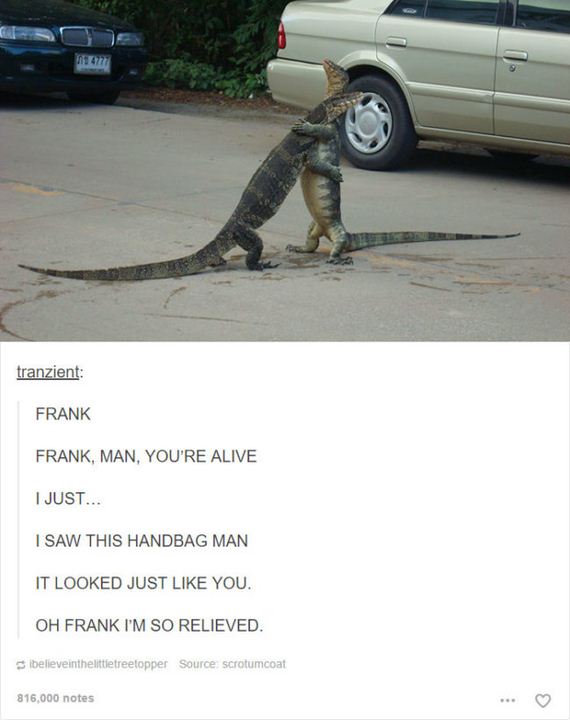 3. Finally, a cat that earns his keep. 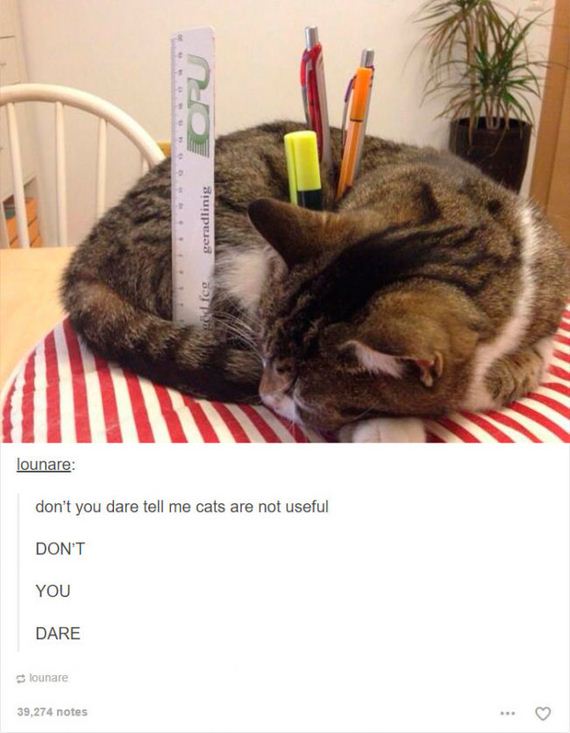 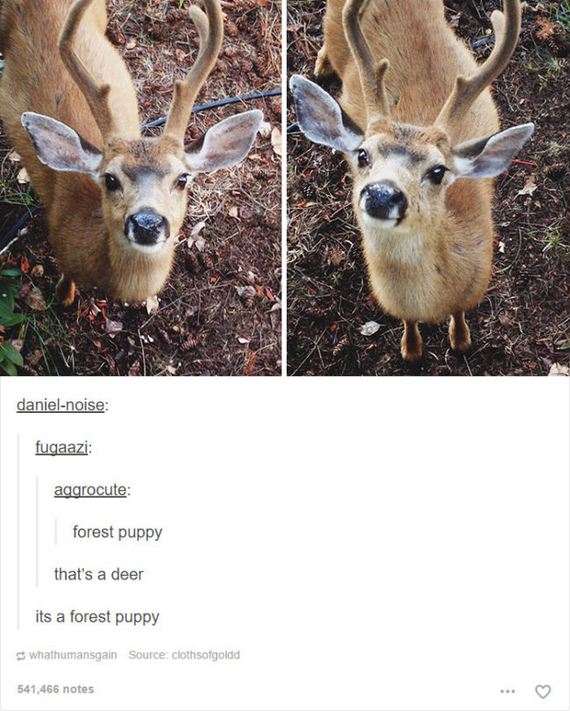 5. I can just hear their tiny voices! 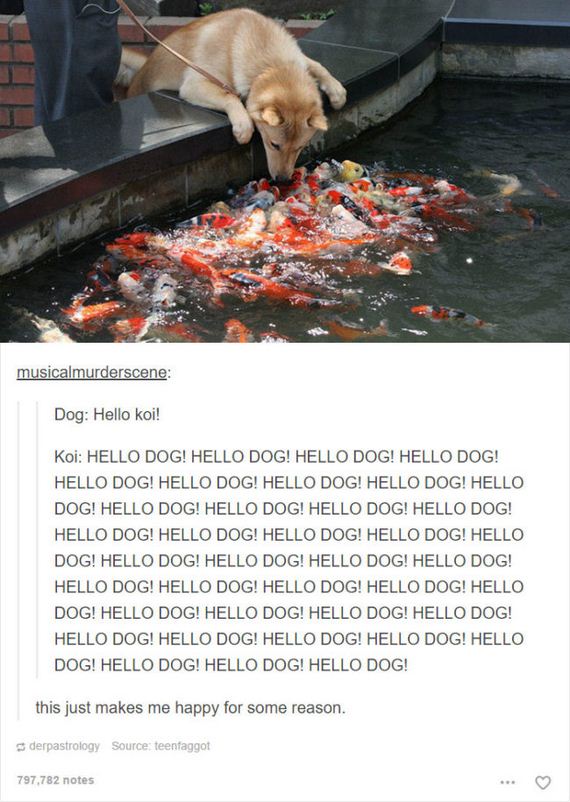 6. “Seriously, Robert? We’ve talked about this.” 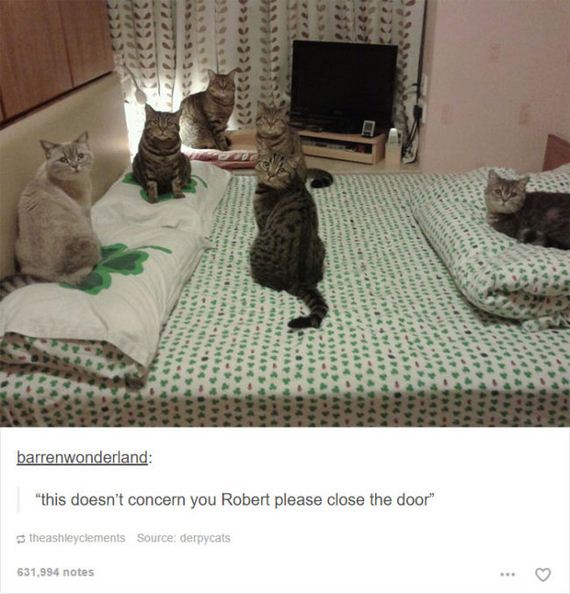 7. Hedwig would be ashamed of you. 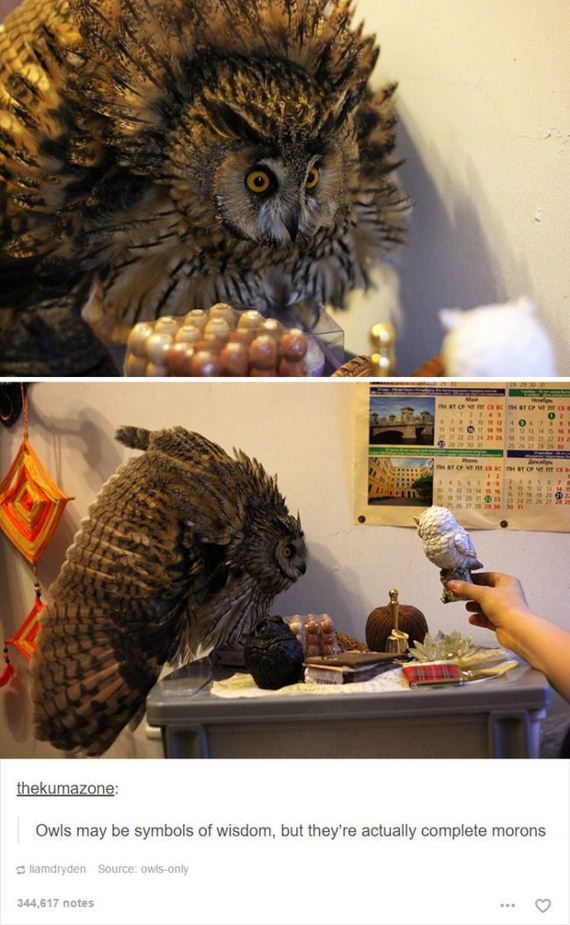 8. Seriously though, who doesn’t want to be a lion? 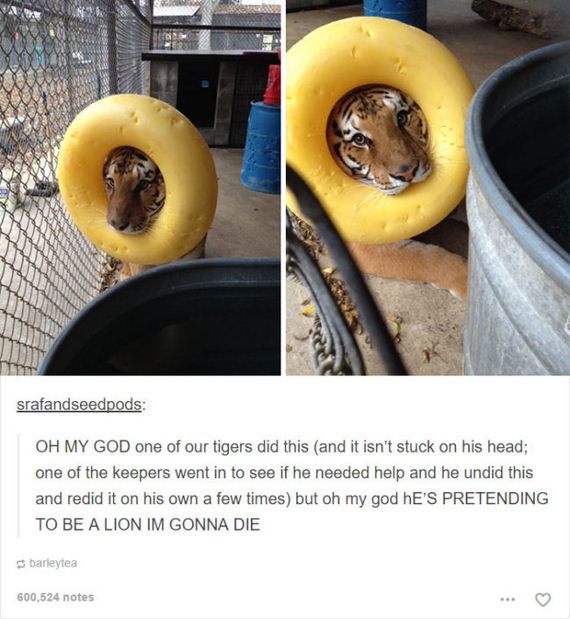 9. “You think it’s funny now, but these will be destroyed by morning.” 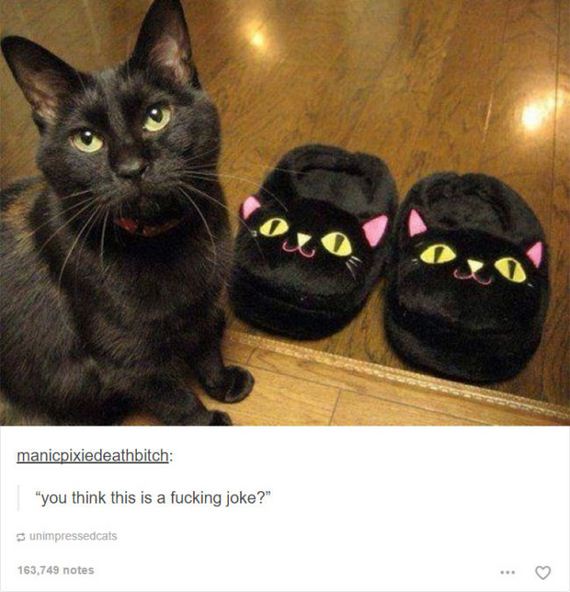 10. All aboard the panda express! 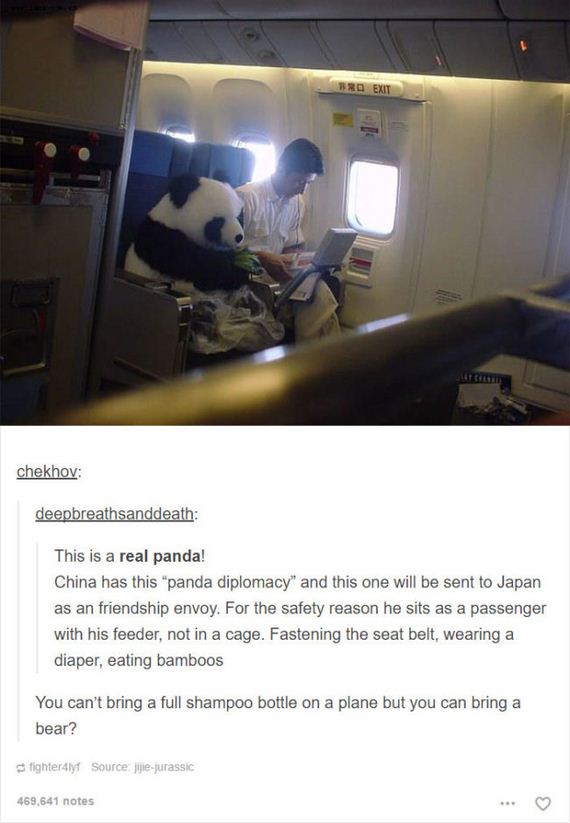 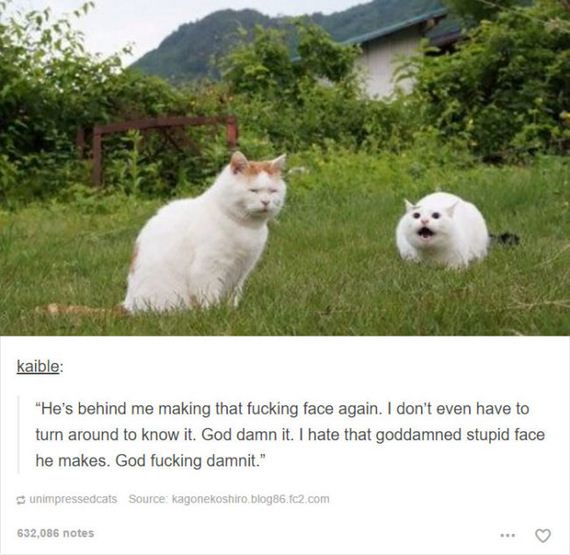 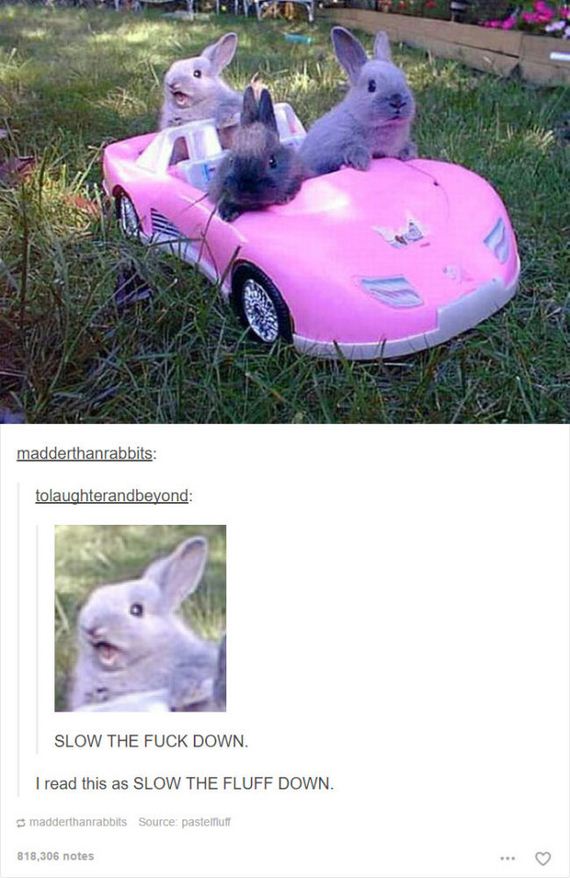 13. He likes zebra booties and he cannot lie. 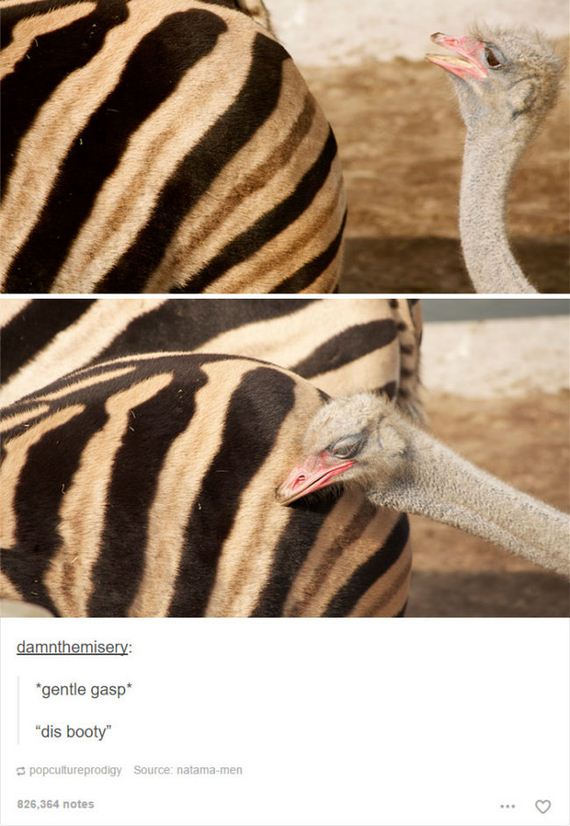 14. Plotting the demise of cats, no doubt. 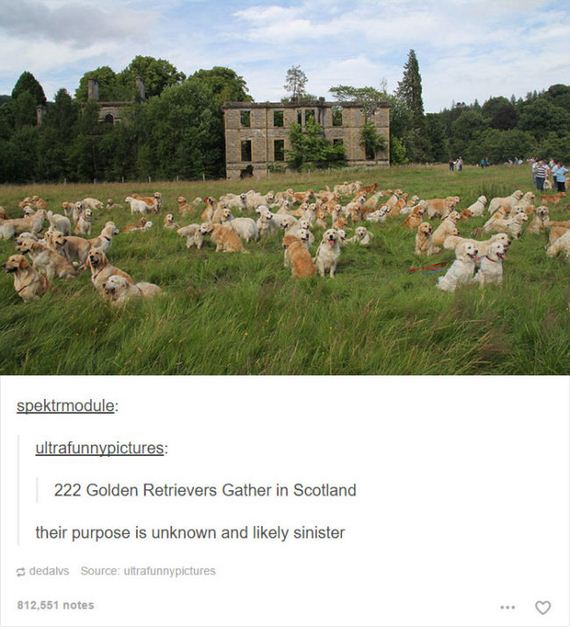 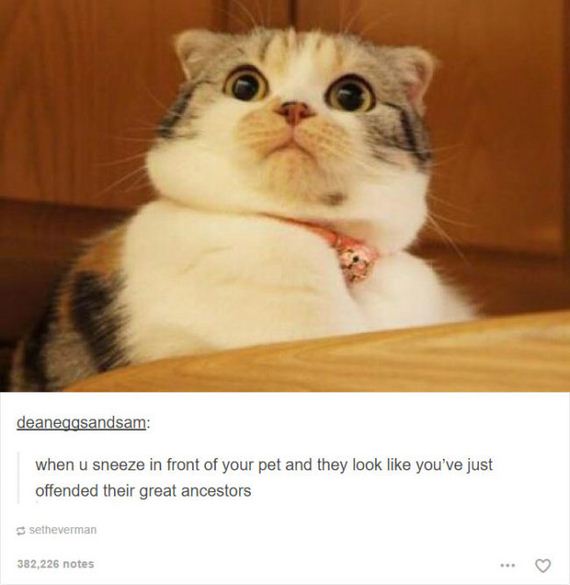 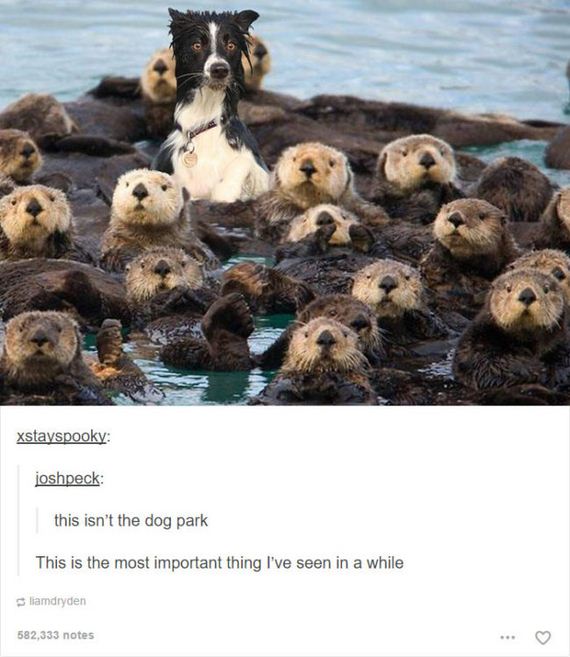 17. There’s no such thing as too many lizards. 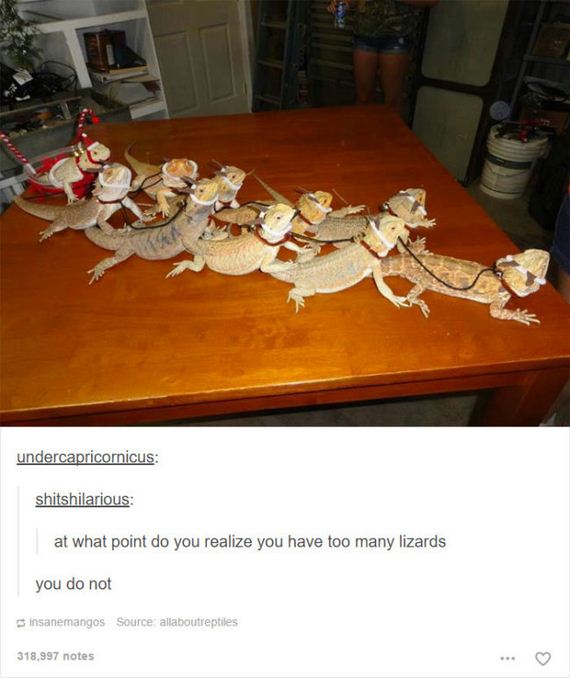 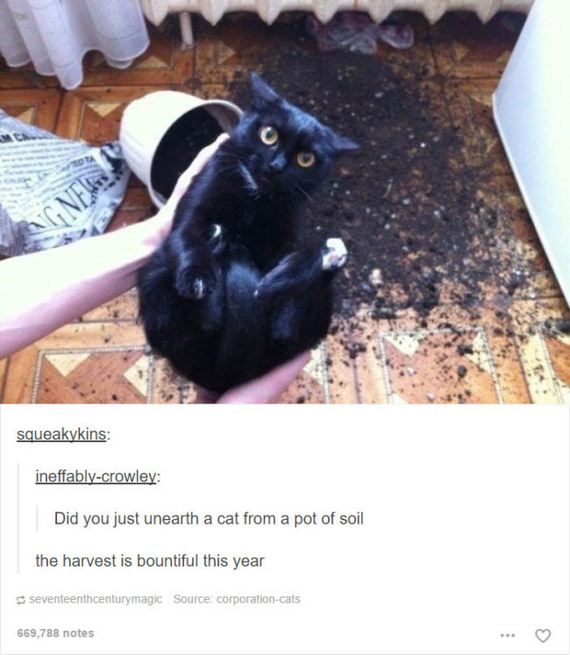 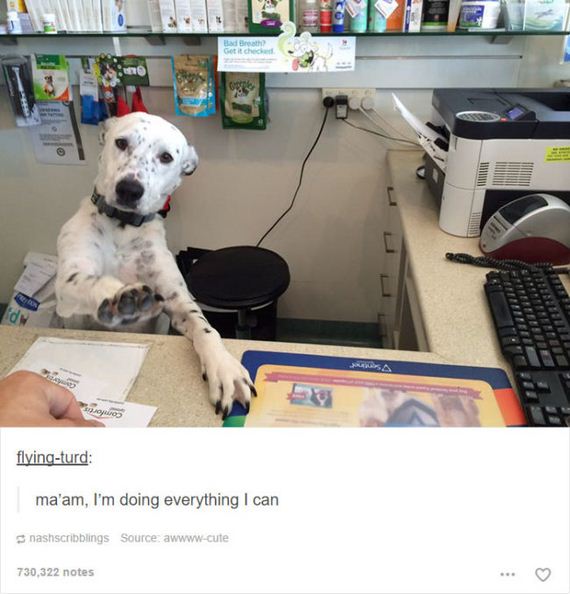 20. Only Tumblr could diagnose a medical condition this serious. 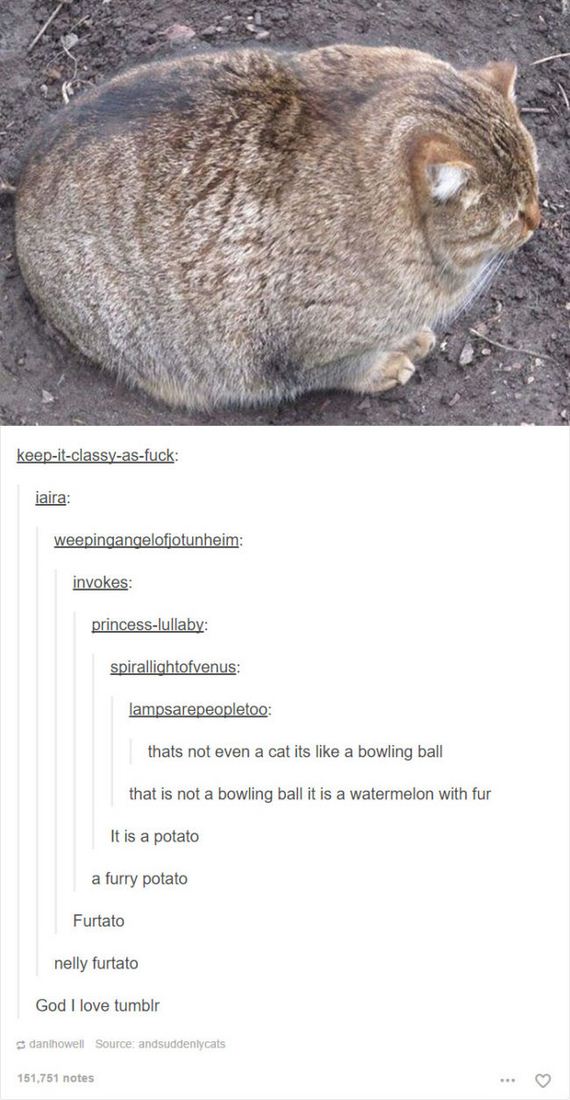 Thanks for the laughs, Tumblr! You’ve made my day.