Despite the humorous approach, these awards aren’t just about the amusement. Photographers Paul Joynson-Hicks and Tom Sullam founded them to spotlight wildlife conservation efforts as well.

“The last two years have seen some fantastic entries,” they said. “We want to see even more animals represented than before. Go out and photograph, wherever you are… a squirrel could win the competition. We want to raise awareness of conservation of all animals all over the world, so wherever you are, take pictures of those wilder things!”

The deadline for entries is on the 30th of September, so many fantastic shots are yet to be submitted, but we thought we’d share a funny collection of our favorite snaps so far. 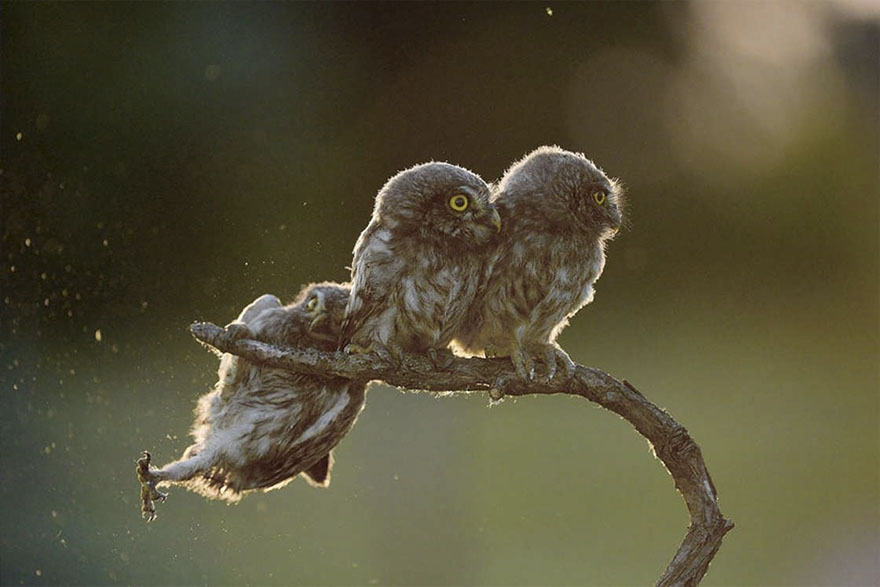 Must Have Three-putted, San Jose, California By Douglas Croft 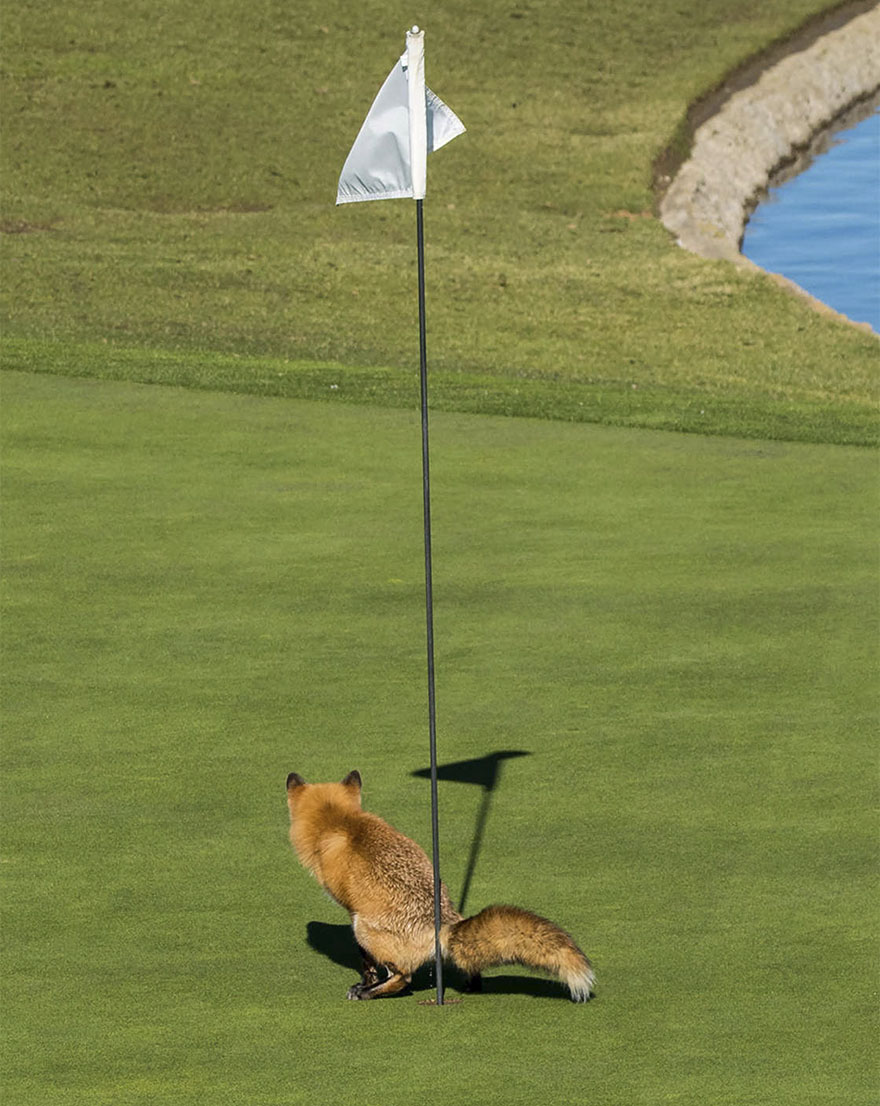 Stopped By A Toll Collector, Queensland, Australia By Katarina Denesova 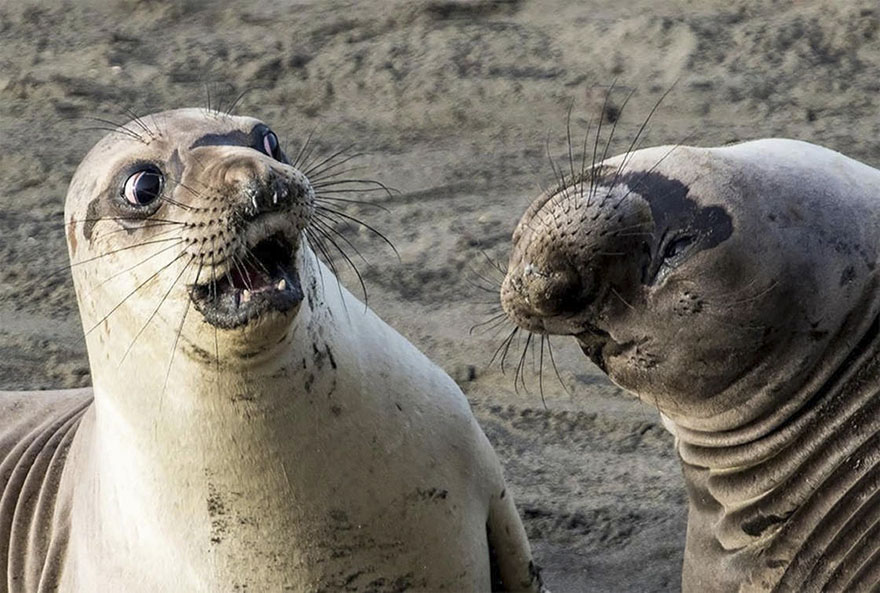 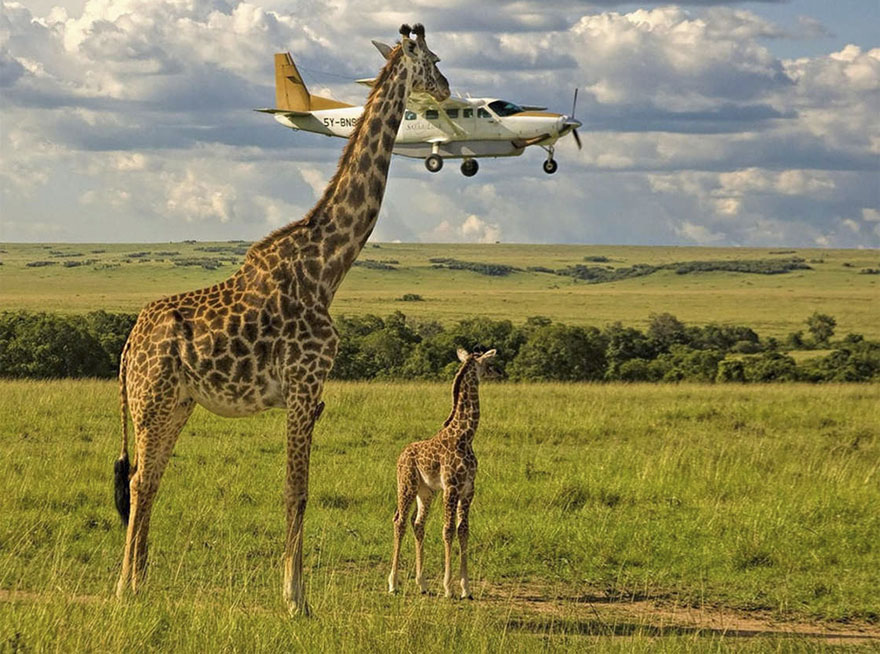 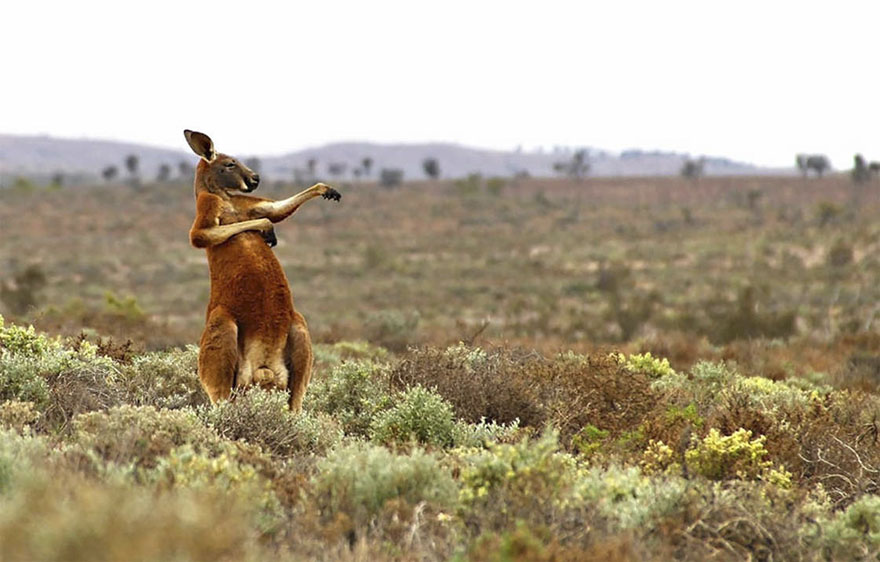 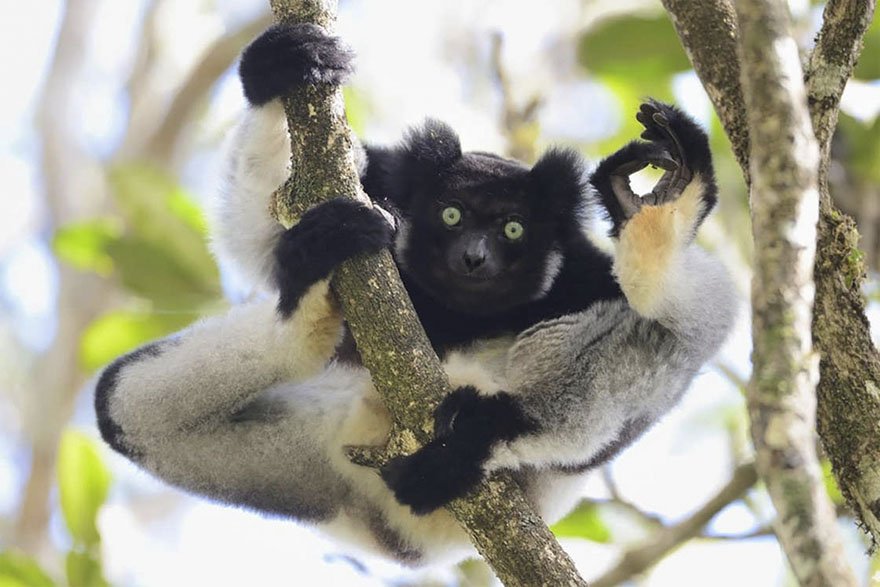 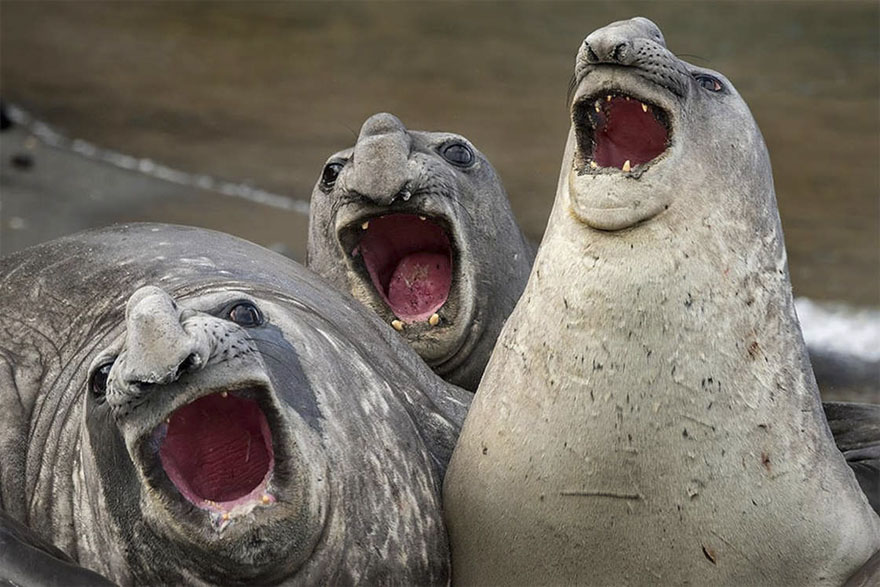 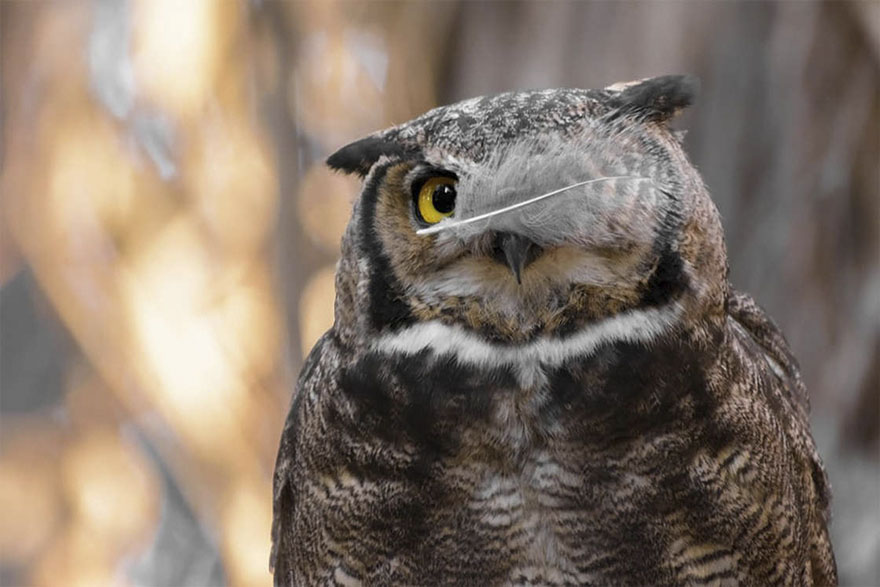 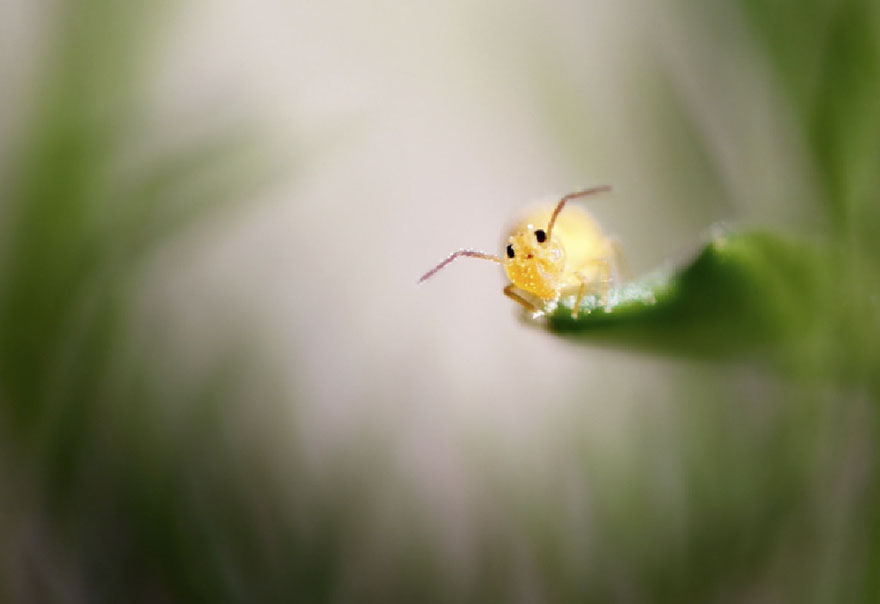 Hello? Are You Awake?, Vancouver, British Columbia By Kristine Mayes 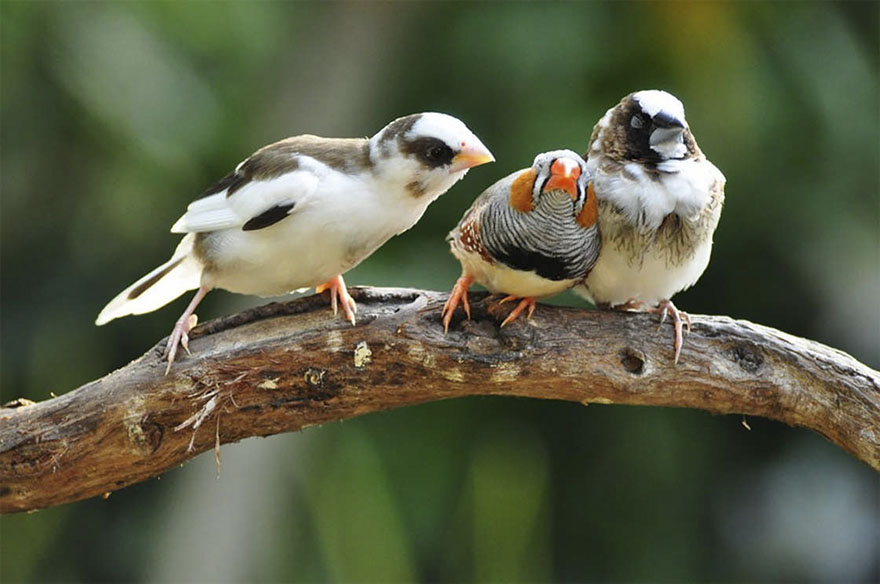 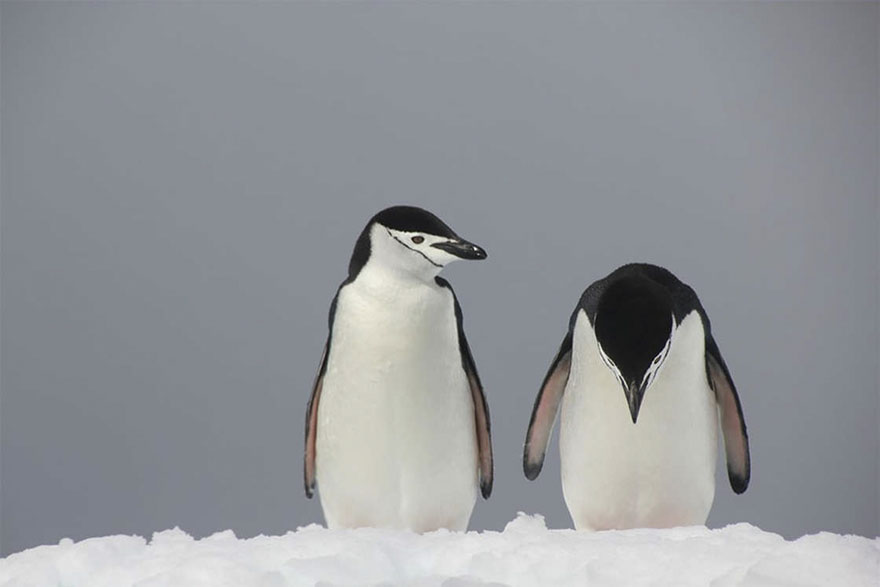 Oooh Matron – Carry On Up The Jungle!, Tanzania By Gill Merritt 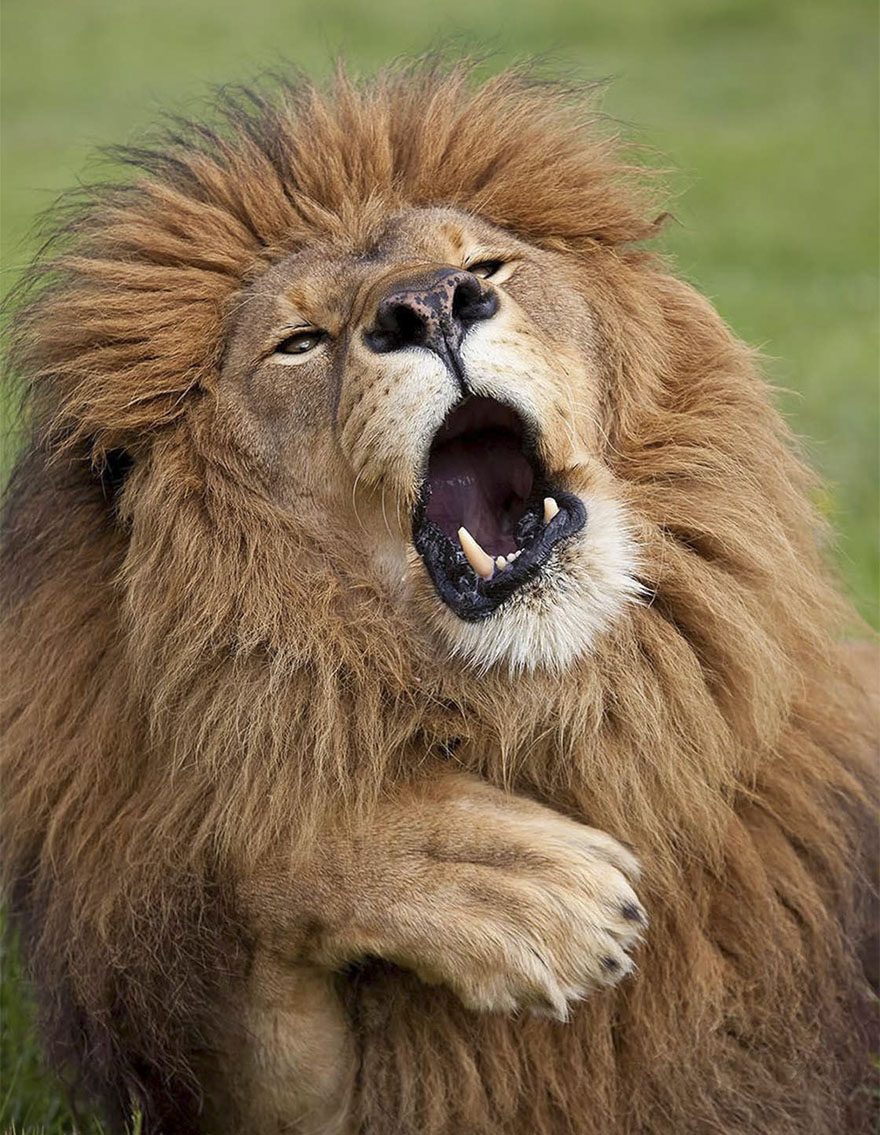 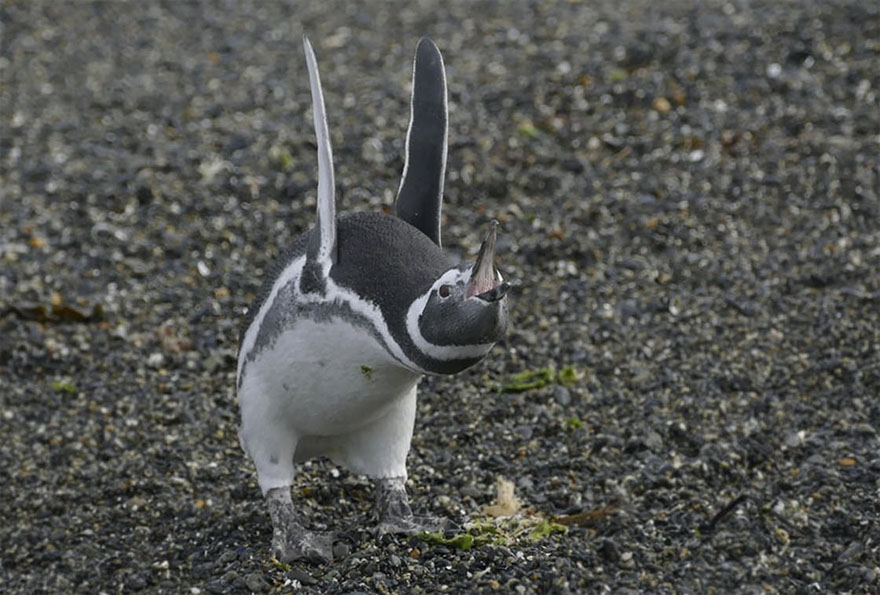