When something is easily done, it’s like taking candy from a baby, they said. But what if it’s a baby vs baby situation? 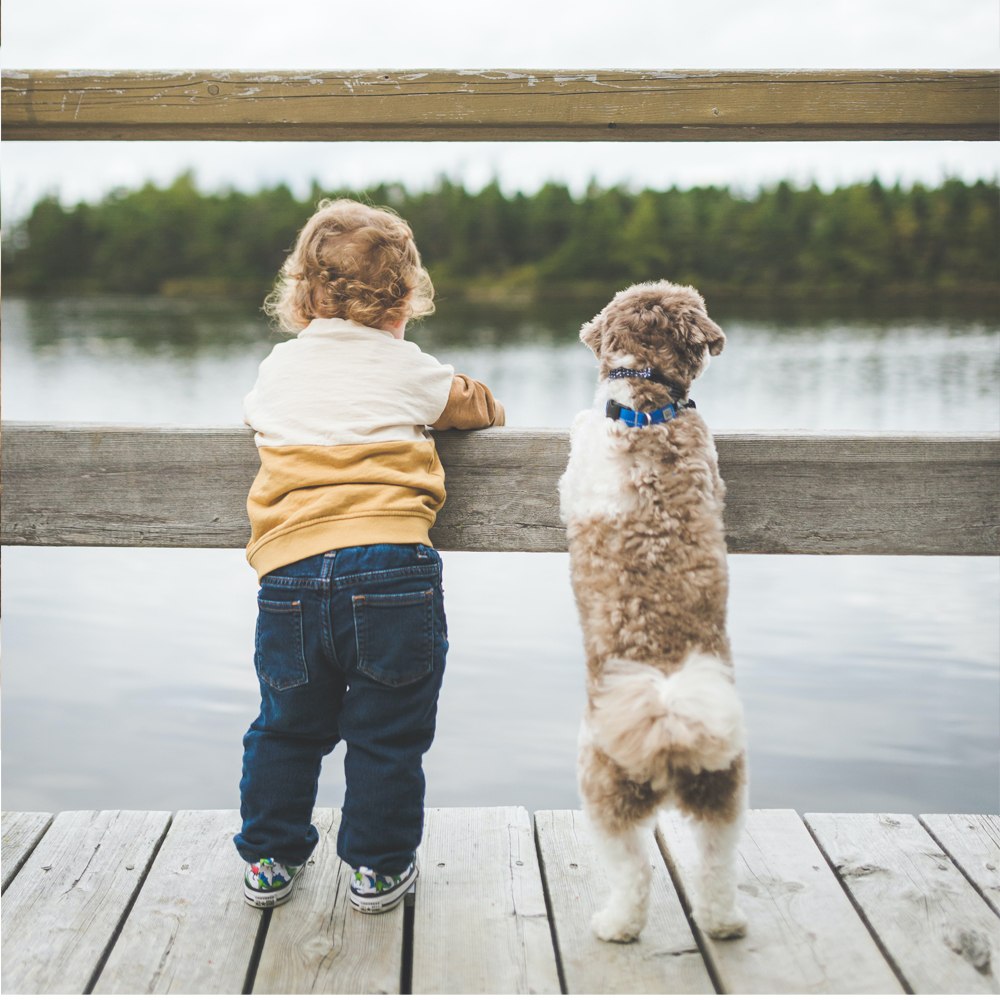 A video originally posted on Instagram has gone viral but it seems like it has already been deleted, with the original post already having 2 million views the last time it was checked.

Since then, a reuploaded version of the video has been posted by ViralHog just in the latter part of March and it already has more than 300,000 views.

The hilarious interaction between a cute little puppy and a toddler has taken the hearts of so many viewers. The video, captioned with the info that it’s a video taken in by Brazil by the toddler’s mother and the puppy’s owner, is a really short video and it starts with the two babies casually walking along the sidewalk. 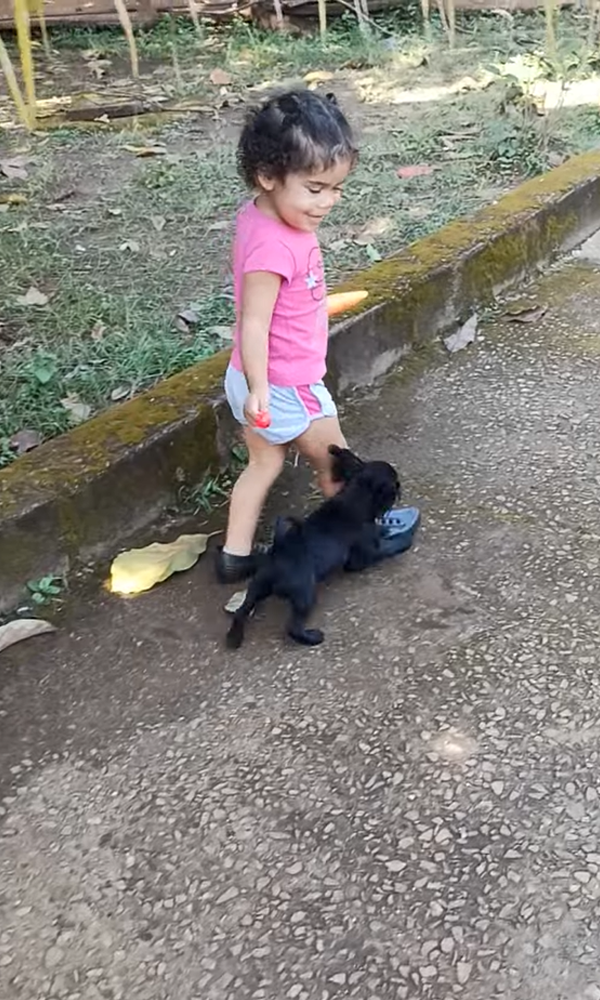 Who would’ve thought that the puppy had any ulterior motives when it started playing around the little girl’s feet though. The puppy cleverly, and successfully, distracts the little from walking. As the little girl bends down to pet the puppy, the lollipop that the child was holding gets stuck on the pup’s fur and he quickly bites it and runs away with it. 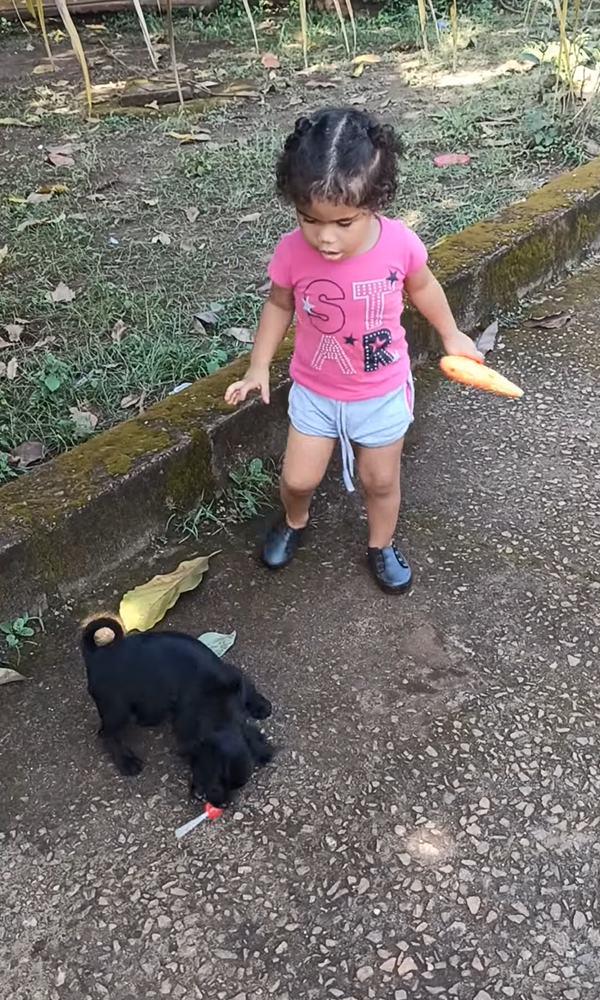 Some comments are laughing at the child’s reaction and some are cheering for the puppy’s victory. One commenter from the original post said, “the pain [and] agony that child just went through in those five seconds,” and left a lot of other viewers laughing along with them.

Best part of the video for me? Probably the way the puppy saunters out of frame after successfully getting his sugary treat!

Watch the cute interaction in the video below.