Gracie the 6-year-old Pit Bull disappeared from her Chicago home in December 2019 after a houseguest left the front door open. Ever since then, owner Kelly Shade has been trying to find her.

“We posted signs everywhere; we posted on Lost Dog Illinois, contacted all the shelters in the neighborhood and I just cried for months,” Shade told ABC 7. 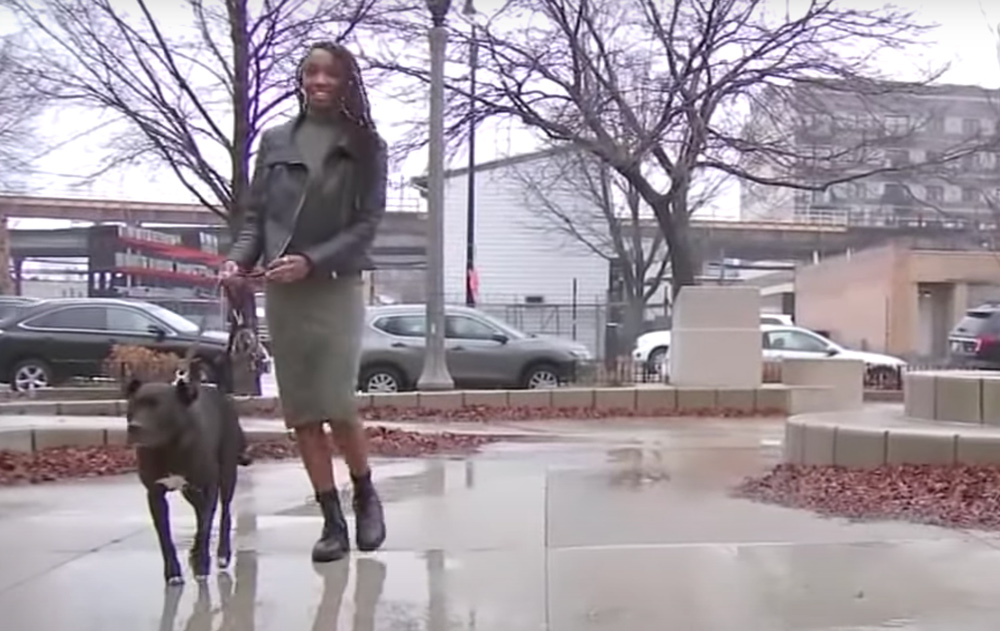 Nearly a year later, someone else in the Jackson Park Highlands neighbor had spotted Gracie less than two miles away from her home, but she wasn’t being cooperative. She acted skittish, and became frightened if any other human or animal got close.

“She was in obvious fear of potential harm [and] I just couldn’t turn my back on her,” Ellison said. 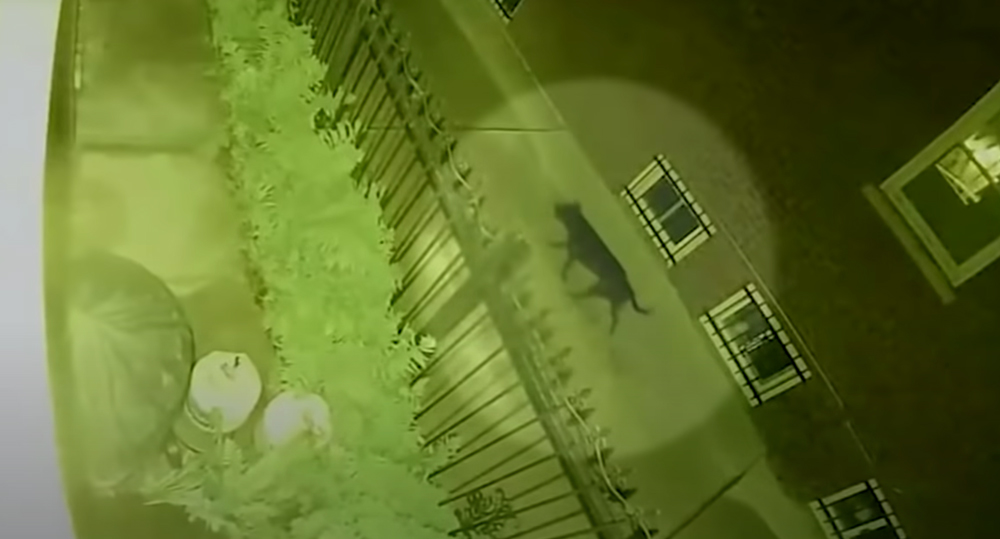 It took a few months, but the work paid off. Ellison and friend Katie Campbell, who has helped rescue other stray dogs, managed to get Gracie under control. The pit bull’s microchip led them to Shade.

When Shade learned Gracie had been found, “I just started crying all over again,” she said. 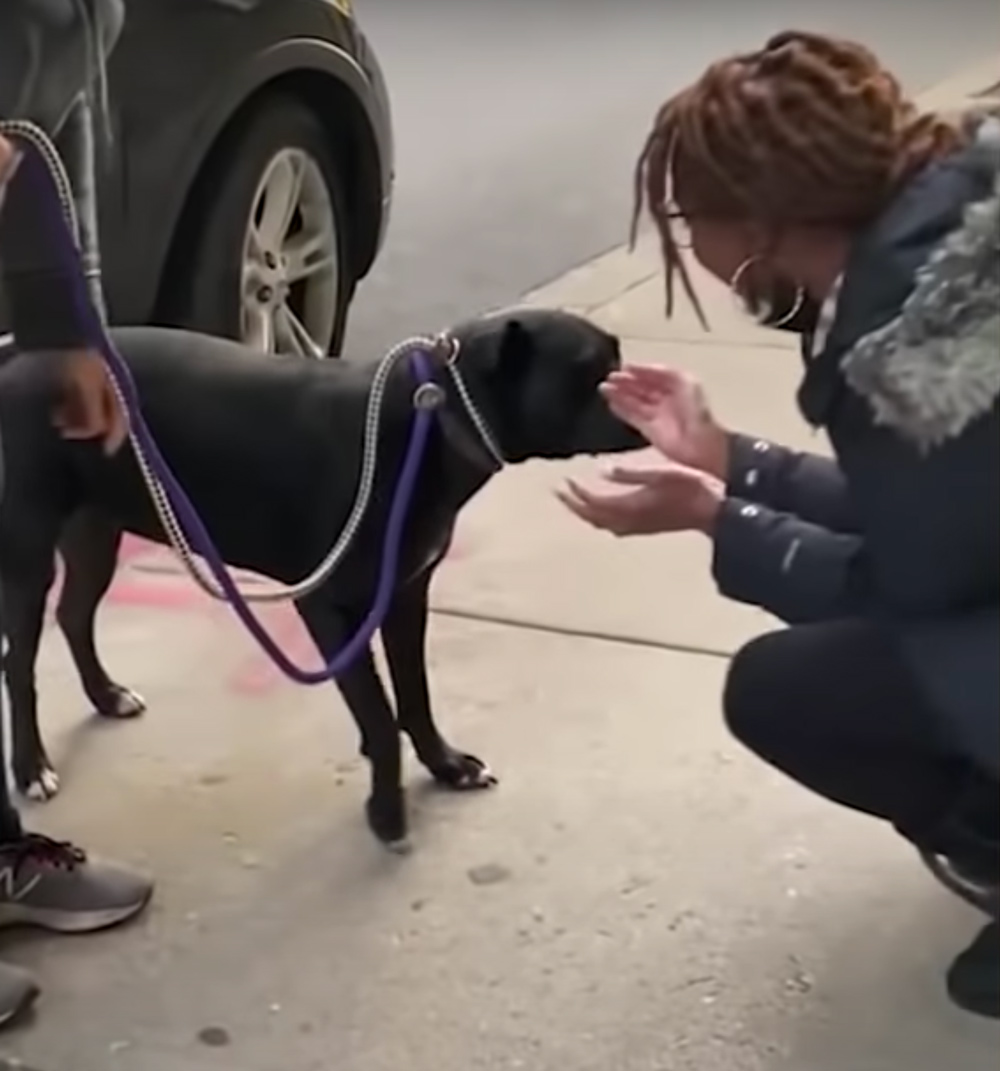 The reunion was quite emotional.

“She got close and that tail started wagging, and she just lost it and I lost it,” Shade said.

“People need to realize the ability of a dog to survive and just never give up on them.,” added. “That’s really the biggest thing you can teach people is never give up.” 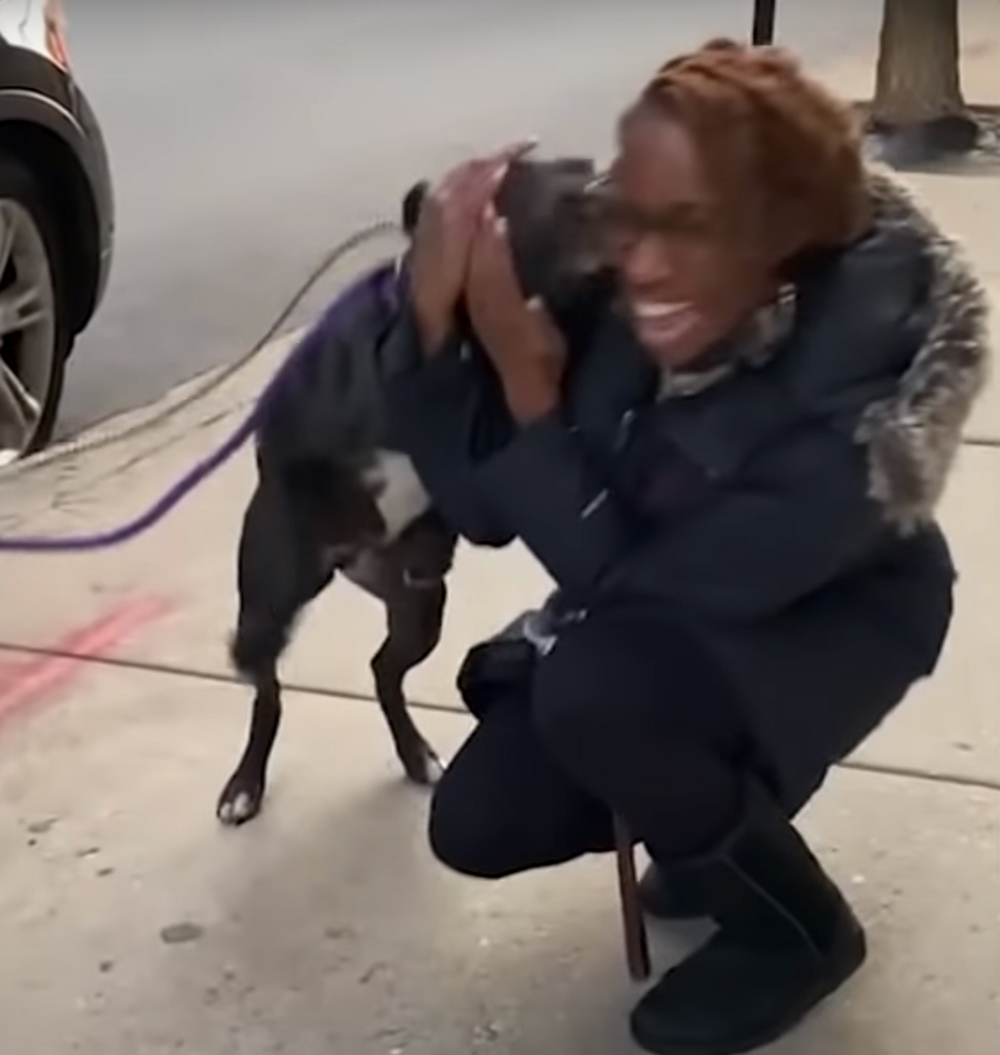 See how this reunion played out in the video below.