A homeless dog was found roaming near a train station and walking along the railroad tracks. Howl Of A Dog showed up to rescue him, but they knew it was too dangerous as he kept running away as they approached. Rescuers were worried he’d get hit by a passing train, so they tried redirecting him toward a safer spot. 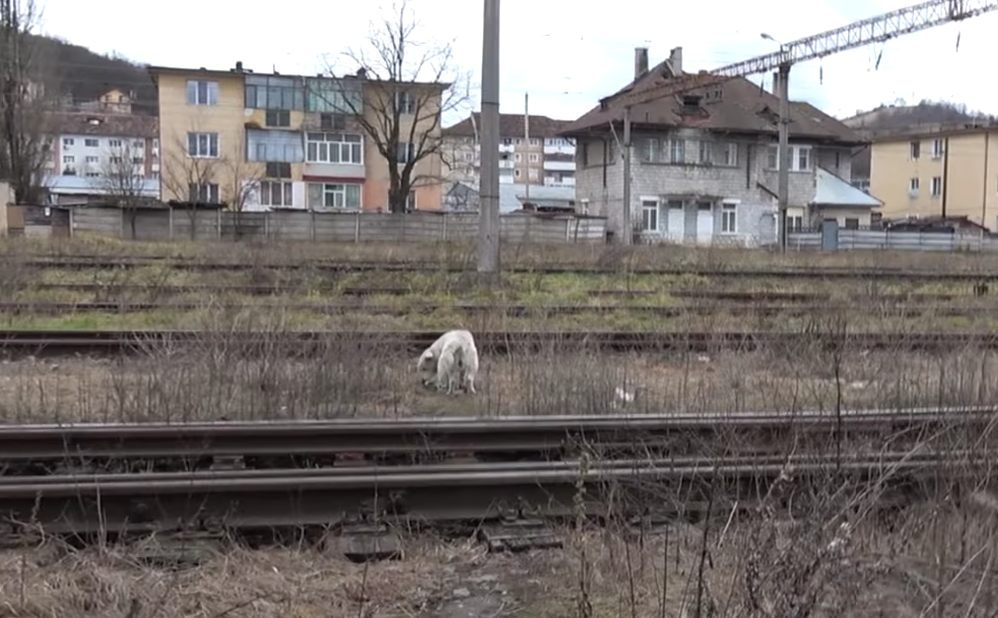 The dog either finally understood that they were there to help, or his journey made him hungry and exhausted enough to want to taste the treats they had. Bobi approached them with a limp, and his left eye seemed injured. The dog allowed them to pet him, and he was very sweet. 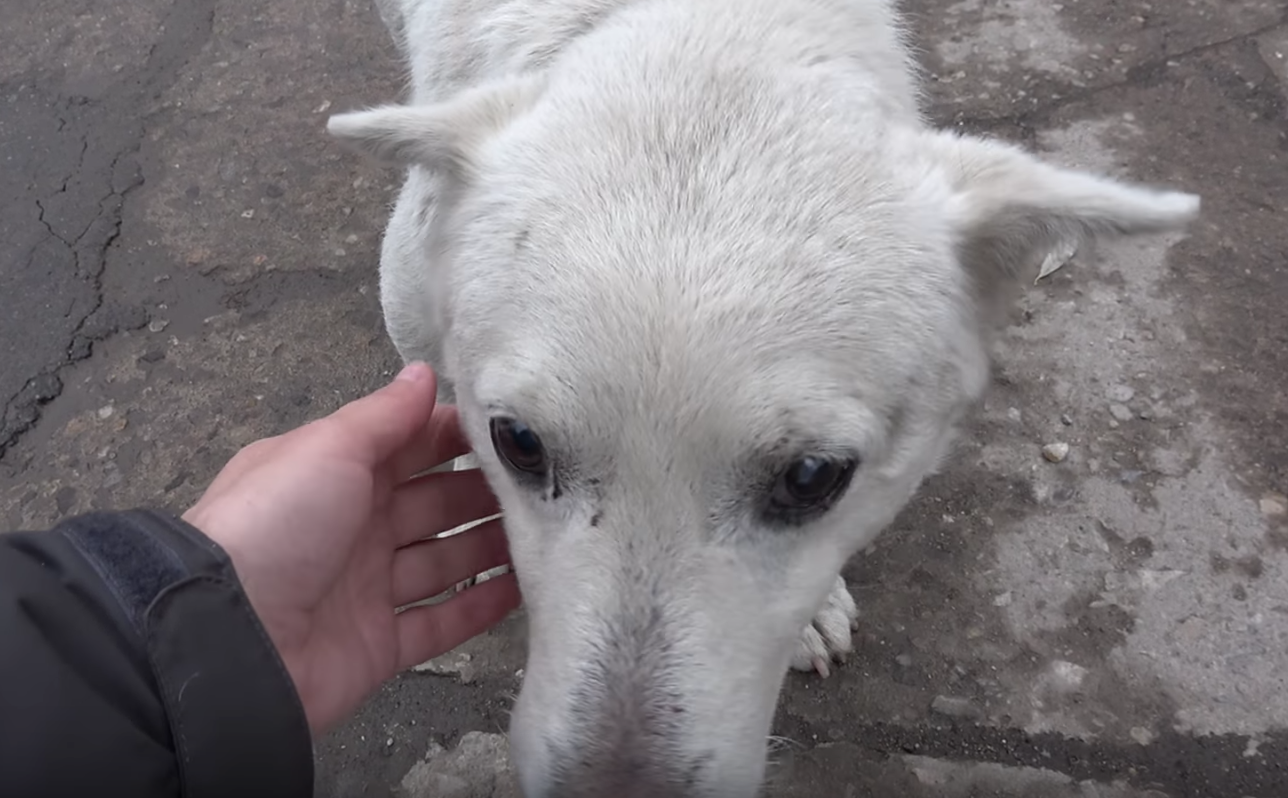 They were able to load Bobi up and get him over to the veterinary clinic to be examined and receive medical care. He was scanned for a microchip, and to their surprise, he had one! But when they contacted his owner, he said he no longer wanted the dog and asked them to keep him. 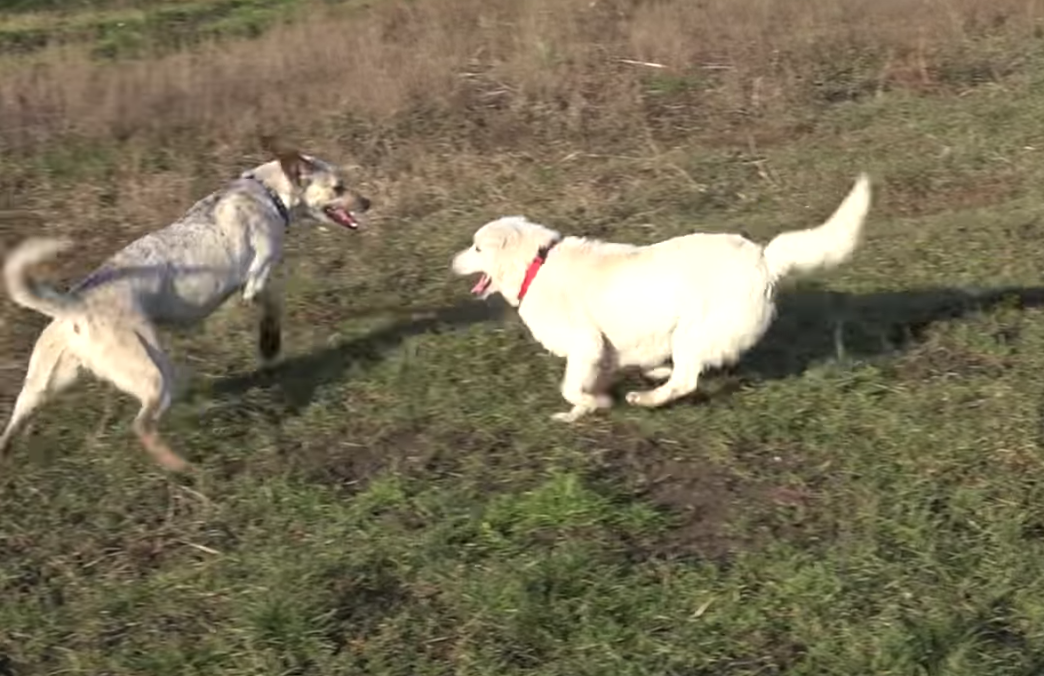 Bobi had run away from home, found nearly 10 miles away. They discovered he was blind in his left eye and nine years old. It would have been very difficult to survive the winter outside on the streets alone, but he was now in good hands.

The senior dog is gentle, loving, and obedient, and he’s still full of energy and very playful! Bobi seems to be living the puppyhood he missed now that he’s in foster care. The last piece of the puzzle is a loving forever home! 🙂

Bobi’s in the care of Howl Of A Dog in Romania, but they allow international adoptions to the United States, Canada, and Europe.