This is absolutely heartbreaking story of a German Shepherd as he wandered over a town in Russia. It was 1995, when people noticed a homeless German Shepherd wandering on the streets for quite some time. No one knew the whereabouts of the dog or where had he come from. However, sooner rather than later he gained popularity when people learned that he had lost his owner and he used to wait for him and held this heart wrenching secret in his heart for years.

It was reported that the dog had a human master who loved him so much and he passed way tragically in a car accident. The dog was absolutely devastated and his heart refused to accept this heartbreaking reality. He used to wait for him at the same spot and never left the sight of the accident and waited for him to return patiently. He waited for more than 7 years though people tried adopting him but he would run away from their houses. He died in 2002 and an artist Oleg has made a life size sculpture of the dog to keep his memory alive. 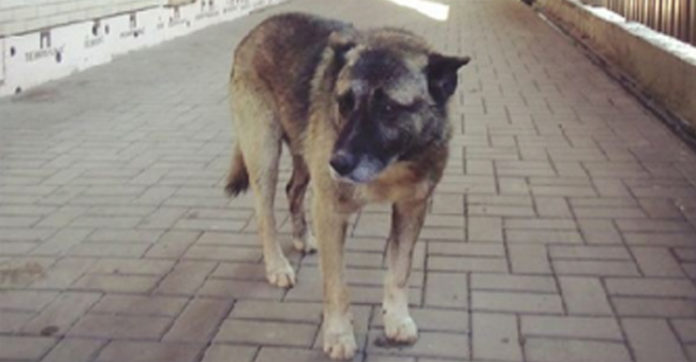 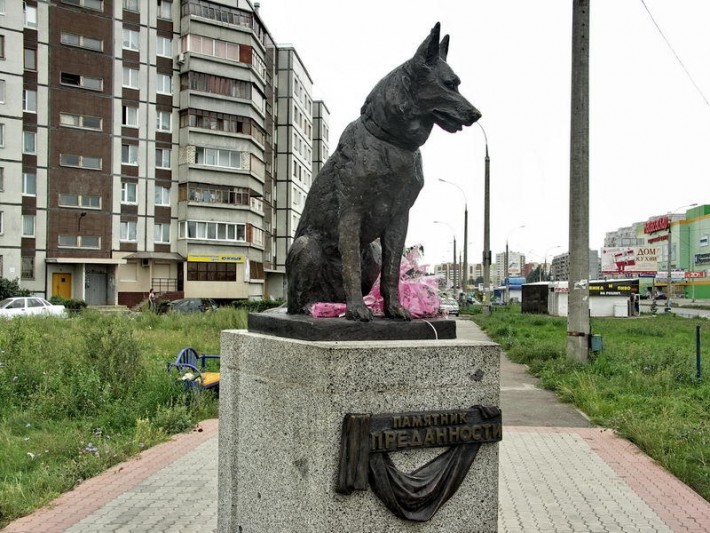 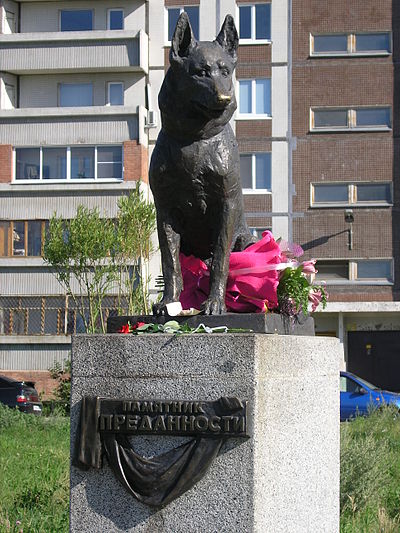 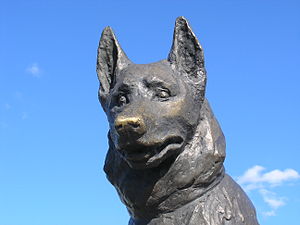