Keith Walker has been homeless since he was just 13 years old, but one night in December he proved himself a superhero to the residents of the W-Underdogs shelter.

The 53-year-old is well-known around the Atlanta shelter. W-Underdogs founder Gracie Hamlin has been letting Walker keep his Pit Bull Bravo at the shelter at night. Walker returns in the morning to take Bravo for walks.

It was on one of those morning returns when Walker saw the facility engulfed in flames.

Without a moment’s hesitation, Walker headed for the blaze. 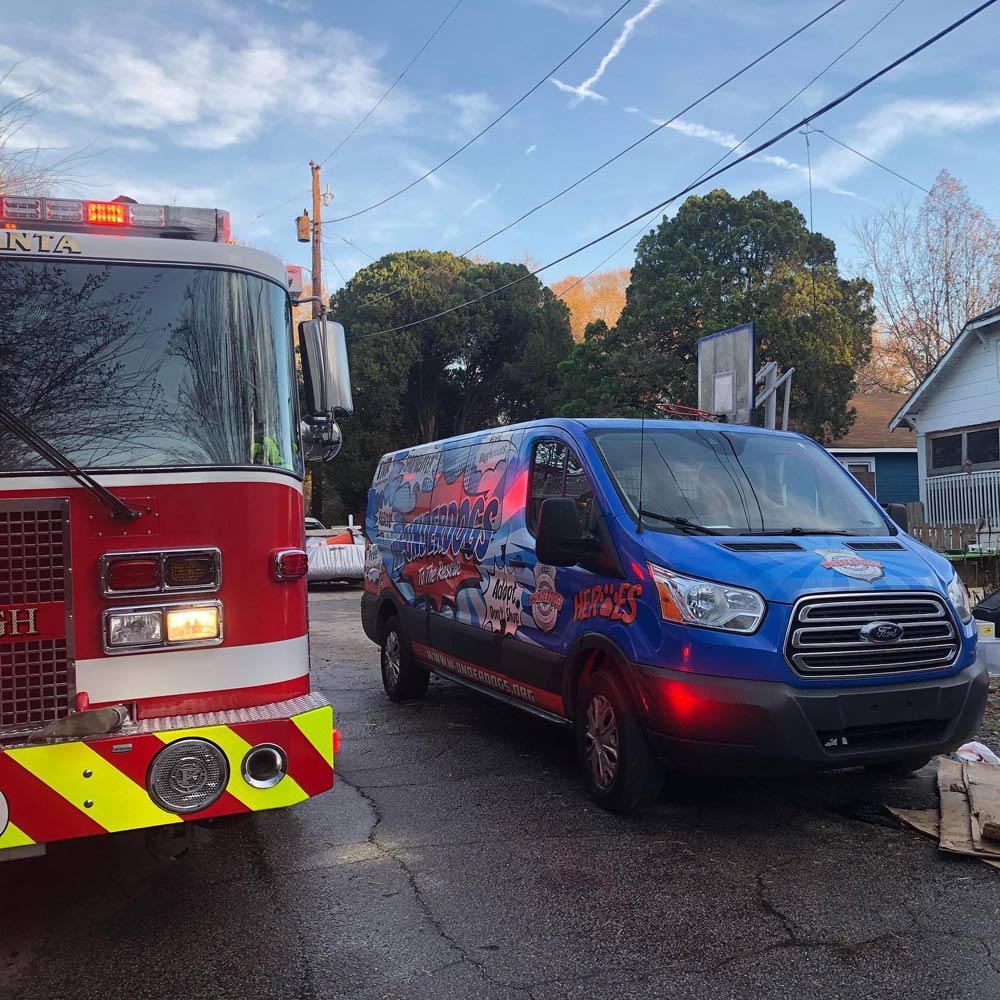 “I was nervous as hell, I’m not going to lie. I was really scared to go in there with all that smoke. But God put me there to save those animals,” he told CNN. “If you love a dog, you can love anyone in the world. My dog is my best friend, and I wouldn’t be here without him, so I knew I had to save all those other dogs.” 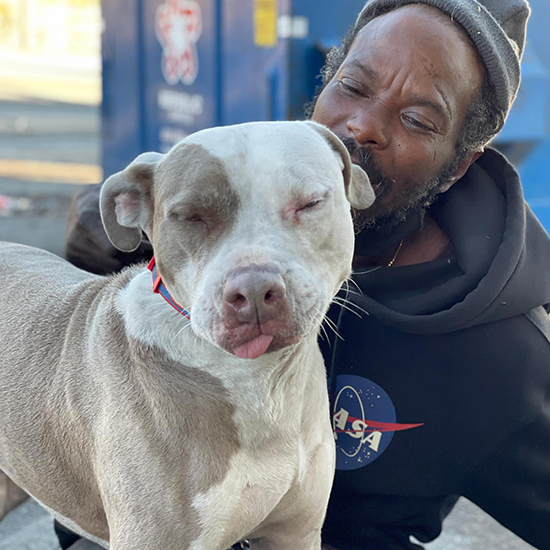 Walker came out with six dogs and 10 cats, every animal remaining in the shelter.

“He is my guardian angel,” Hamlin told CNN. “Even the firefighters didn’t want to handle the dogs. They called animal control, but Keith was already in the building pulling out the cats and dogs until they were all safe.” 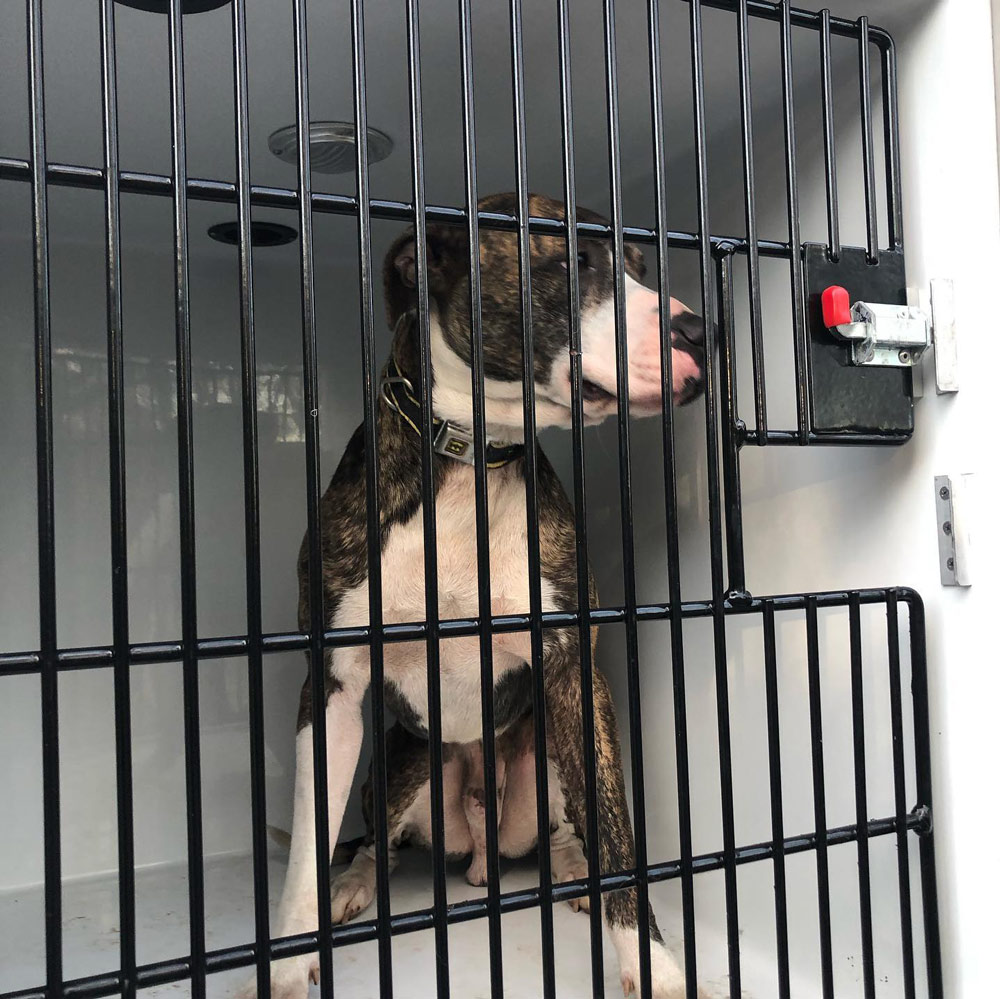 The W-Underdogs building was still standing after the fire, but sustained too much damage to house any animals. As luck would have it, the shelter was just about a week away from moving to a new facility. 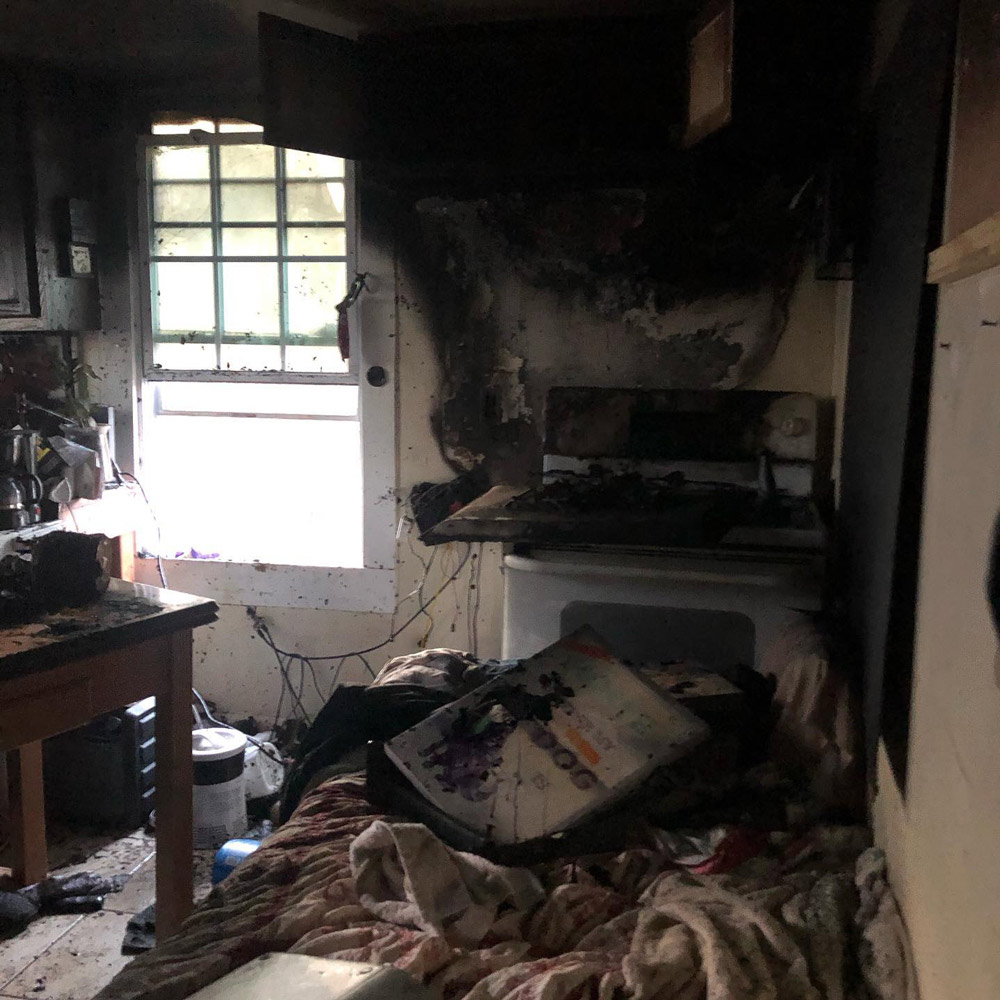 Thanks to Walker, residents of the former W-Underdogs shelter will be awaiting adoption at the new one, too.

“I can’t thank him enough for saving my animals,” Hamlin said of Walker. “I’m still in disbelief, because I’ve been around a fire and I know how fast they flare up. He is my hero.”