Hope For Paws received a call about a homeless, injured Poodle and responded immediately. They didn’t know what kind of injury they were dealing with, so they had to be careful. When they arrived, Loreta approached slowly with some food in hand. 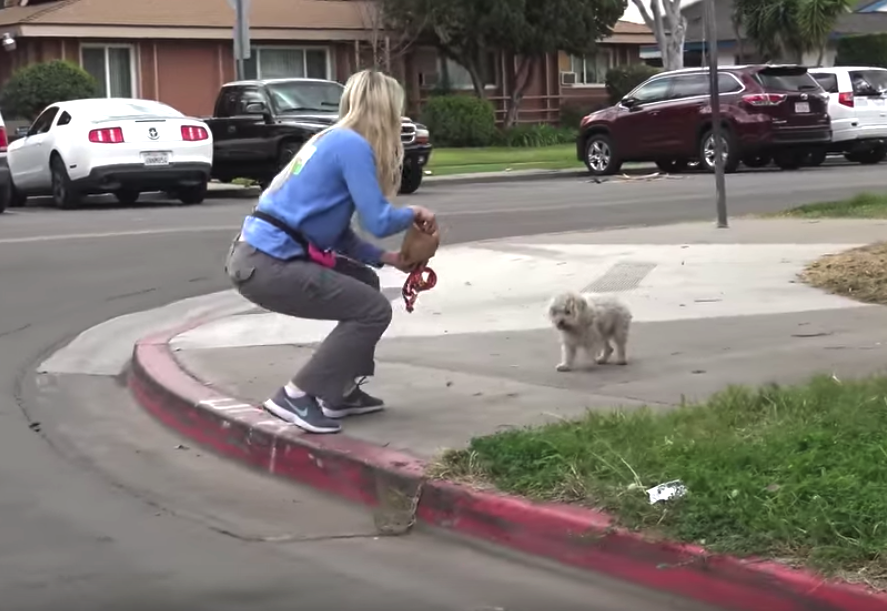 The dog seemed pretty nervous, so the rescuers decided to move away from the noise of the loud machinery. They took some time to enclose an area, but the dog refused to enter it. It was time for Plan B and the gentle snare. 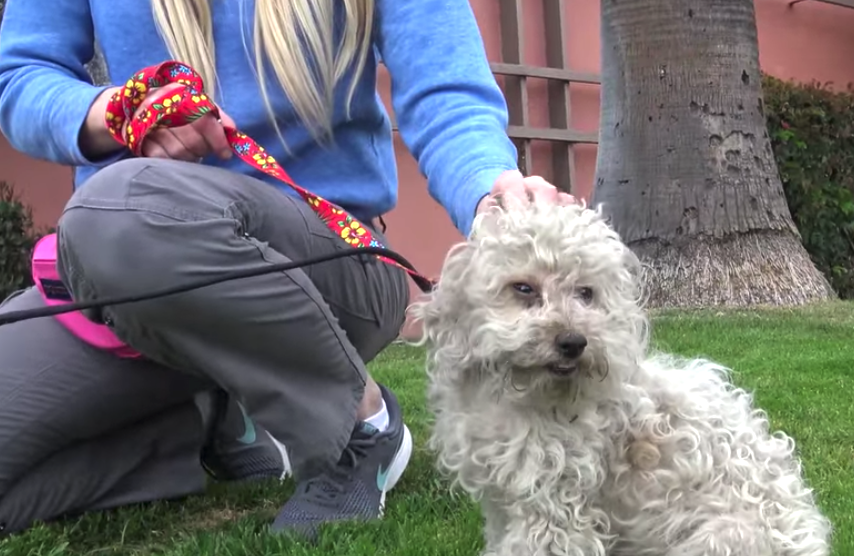 This abandoned Poodle wasn’t going down without a fight. After a short struggle with the snare and Lucky Leash, Coco finally surrendered. Rescuers didn’t know it at the time, but she was dealing with a neck injury that caused a lot of discomfort. 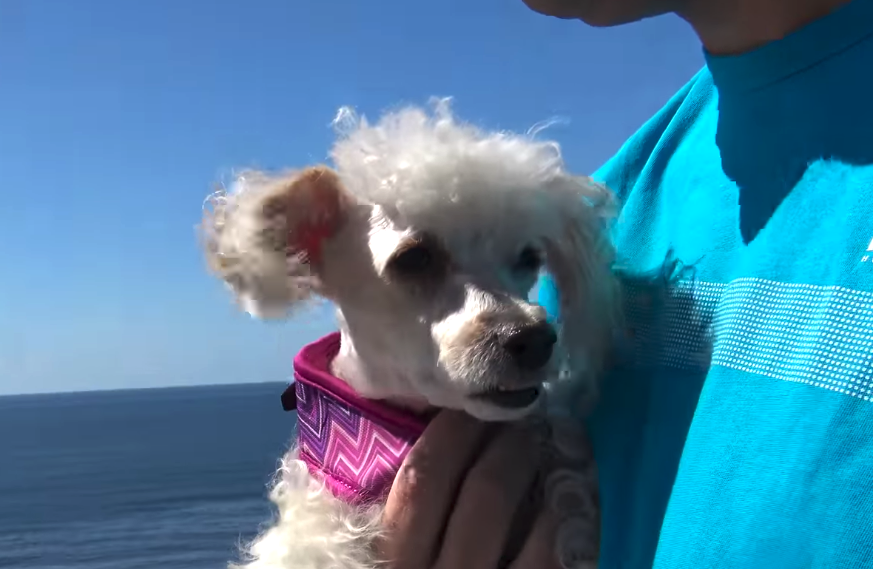 They headed back and got Coco cleaned up and saw the cut on her neck that was bothering her so much. She received some pain medicine and a new haircut, and now it was time to play! Coco’s loving life at her foster, and all she needs now is a forever home. 🙂