For most pet owners, it is unimaginable the idea that we’d have to surrender our pets to an animal shelter.

Unfortunately, sometimes life deals us some pretty tough cards and we’re forced to make heartbreaking decisions. For one homeless teen, surrendering his pooch, Jada, was the only option he could see.

The homeless teen made the very hard choice to take his beloved Jada to the Senatobia-Tate County Animal Shelter in Mississippi, hoping that they could help give Jada a better life. 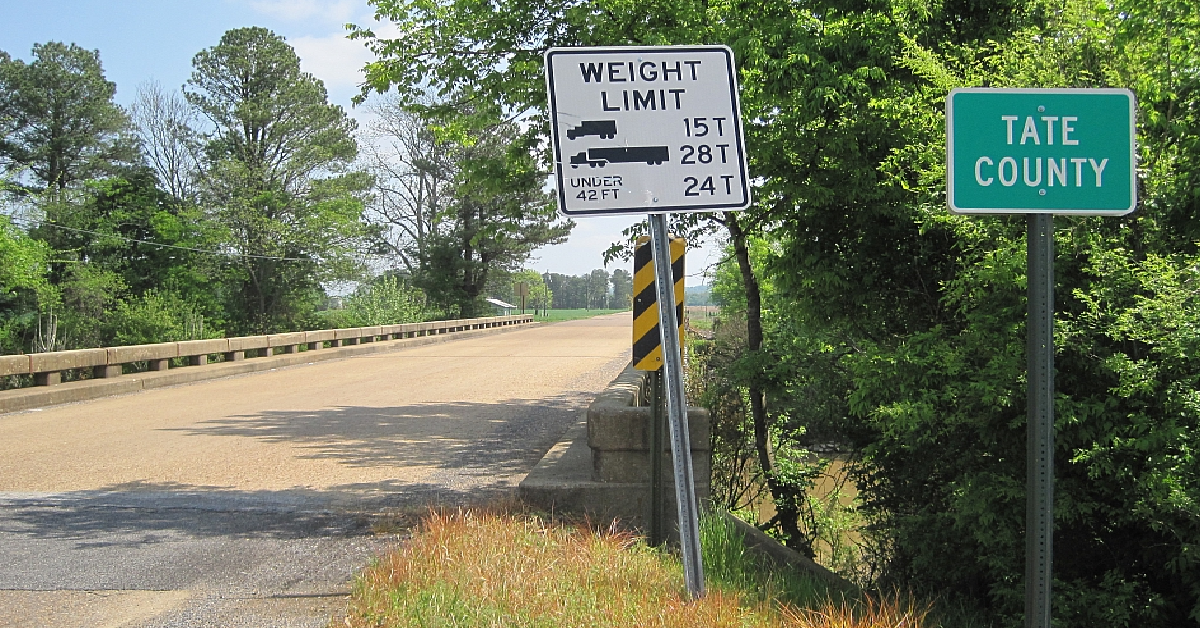 His act of compassion for his dog pulled at the heartstrings of the shelter workers, who wanted to find a way to help both the teen and his dog.

The Senatobia-Tate County Animal Shelter shared the story on their Facebook page, writing, “He is 17, says he lives under a bridge in Tate county. He WALKED her all the way to the shelter and asked us to please take her because he can’t afford to keep her. This is where she layed after her owner surrendered her today with her plastic bag of dog food and a blanket. She is devastated.”

It was clear to workers that Jada and her owner had a very strong bond. And they wanted to see the pair reunited if at all possible. 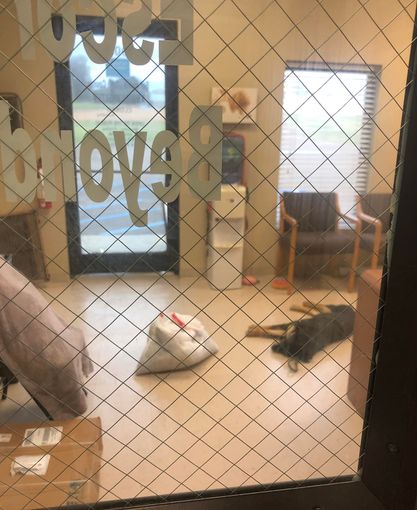 According to WFLA, the shelter’s director, Kris Robinson, said, “We’re a shelter, so we’re concerned about the dog, but ultimately we were concerned about him and him getting off the street and getting some help. He filled out a surrender form with a little bit of information about himself, and we were able to pass that along to some folks who could help him.”

It was not explained where the homeless teen had been living, or why he had left home in the first place. However, the Senatobia Police Department did announce that officers had located the teen thanks to the help of members of the local community. According to an update on Facebook, the teen was then able to find a place to stay, and once he had accommodation, the wonderful reunion was able to take place! 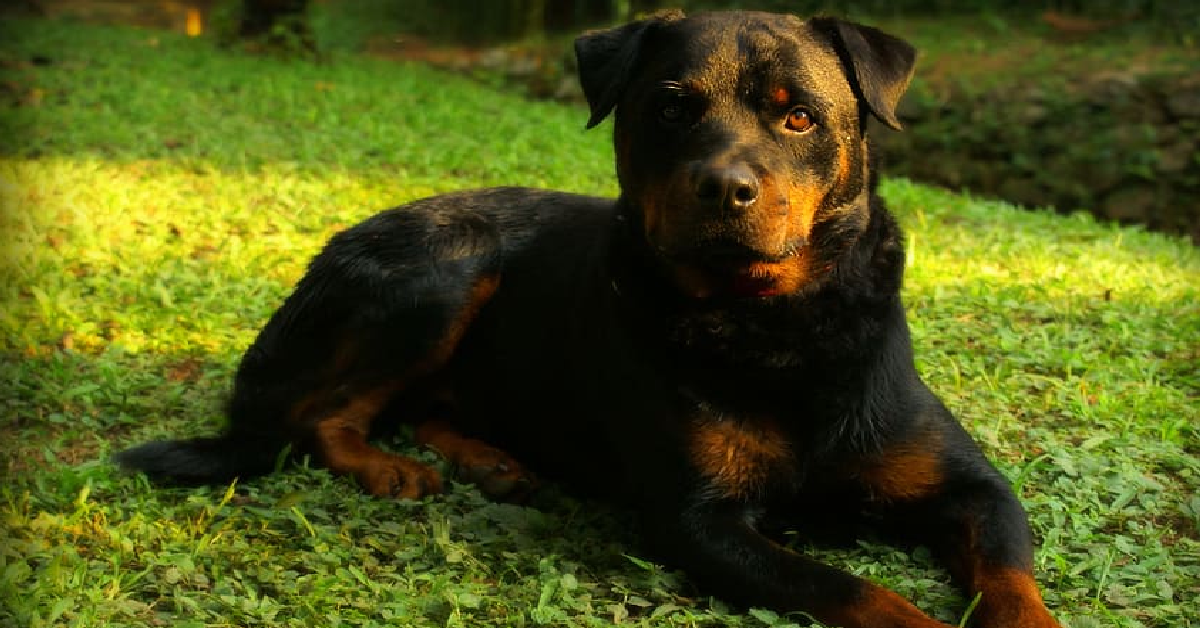 Jada was only too happy to see her best friend again – and the feeling was mutual!

As Robinson later shared, as reported by WFLA, “He’s able to go someone’s house and be with them for a while while he gets his life back on track.”

A local Methodist church is currently collecting donations in order to help care for the teen and Jada. Hopefully these two will never have to be parted ever again!