Hope For Paws received a call about a homeless bunny on the streets. It turned out the woman’s sister from Switzerland is a big fan of Hope For Paws, and she directed her to give them a call. They hoped when they arrived that the bunny would still be there. 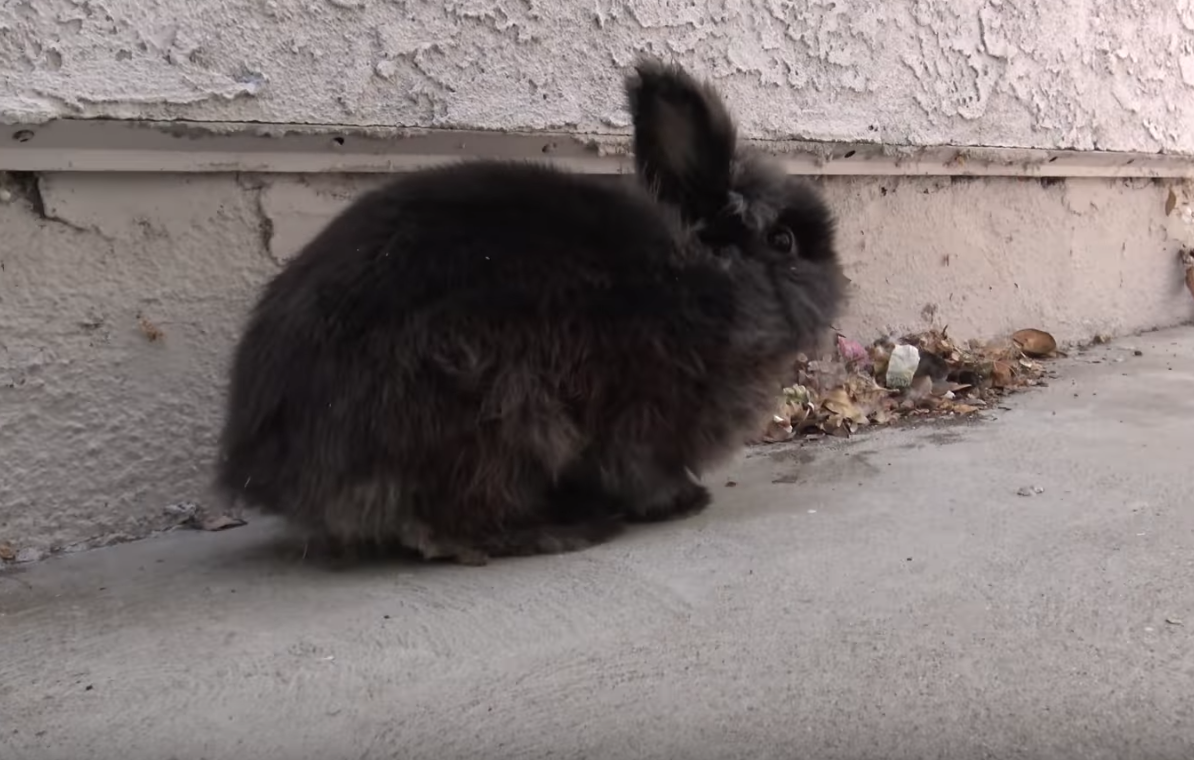 They spotted the bunny and quickly set up a fence to secure her. She was so gentle and loving once in the arms of the rescuer. They named her Truffle and took her back to the vehicle. 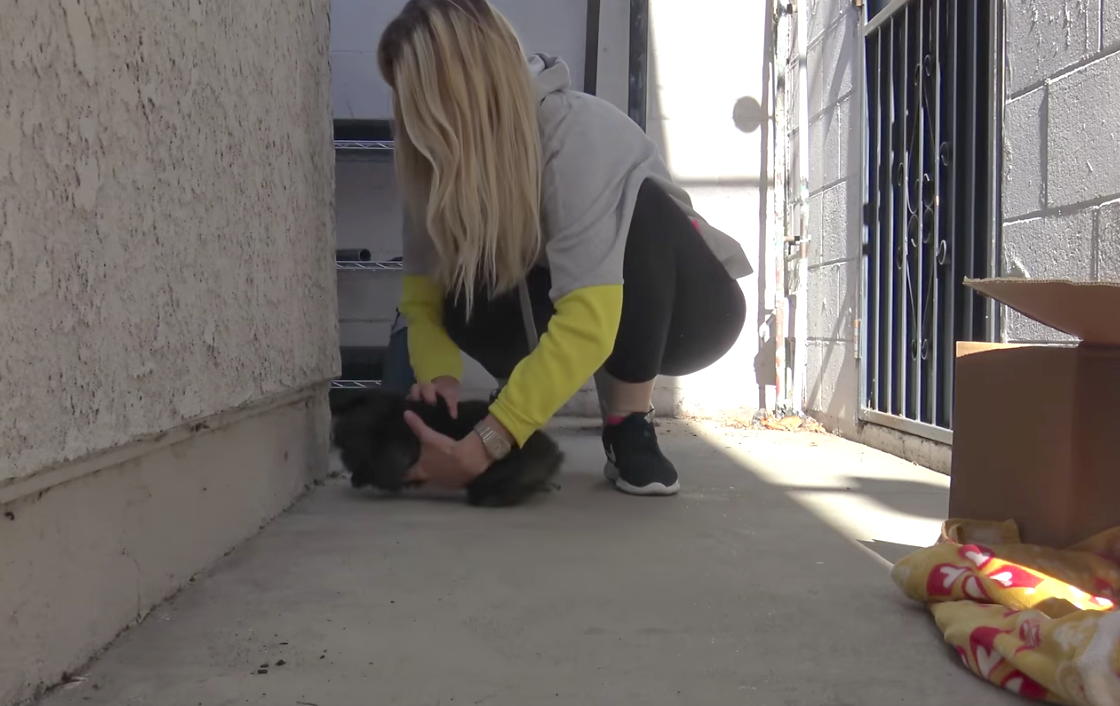 Truffle was a little scared but very sweet during the car ride. Bunny World Foundation offered to foster the little girl after she checked out okay. 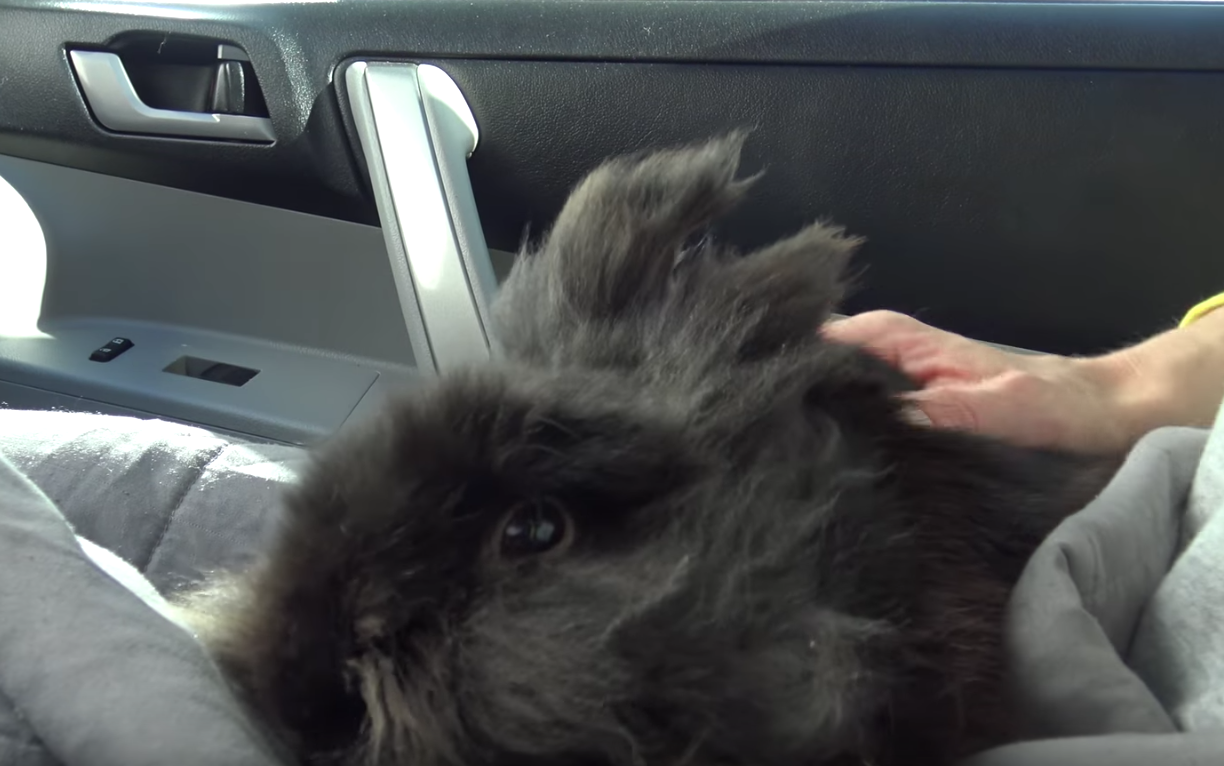 Domesticated bunnies cannot survive on their own when dumped in the wild as many believe. They depend on people to feed them and keep them safe. 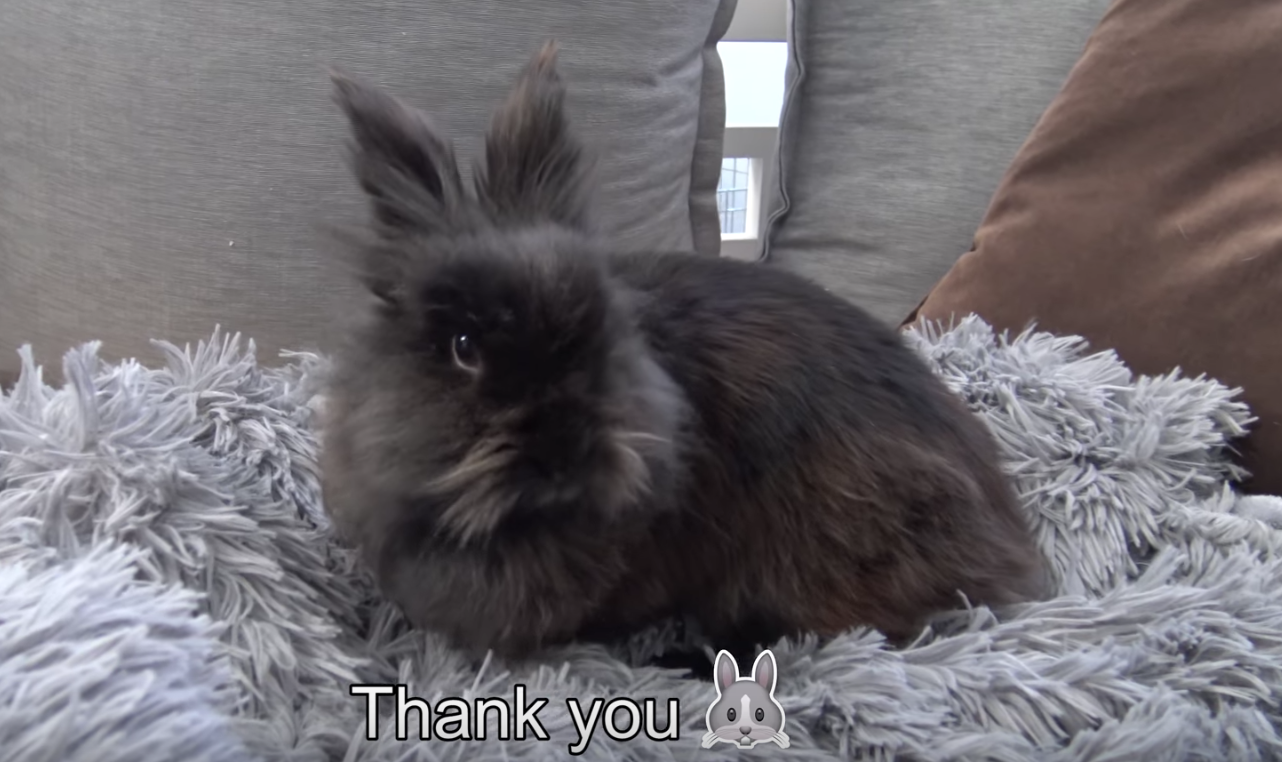 Truffle is a snuggler and a lover and needs a forever home. You gotta love Hope For Paws for going beyond the call of duty and saving an animal outside of their specialty! 🙂