Some dogs get jealous when there’s a newborn in the house, but Peanut the Lab is determined to be a good sibling to his human brother.

Peanut is a big star on Instagram, where he has attracted over 10,000 followers. However, the pup has only been a big brother for a couple of weeks. He’s still figuring the job out, but if this video is any indication, he’s going to be great at it!
As soon as Peanut hears his brother start to cry, he rushes over to soothe him. The result is too cute.

When Peanut’s mom introduced him to the new baby, she was pretty sure they were going to get along. 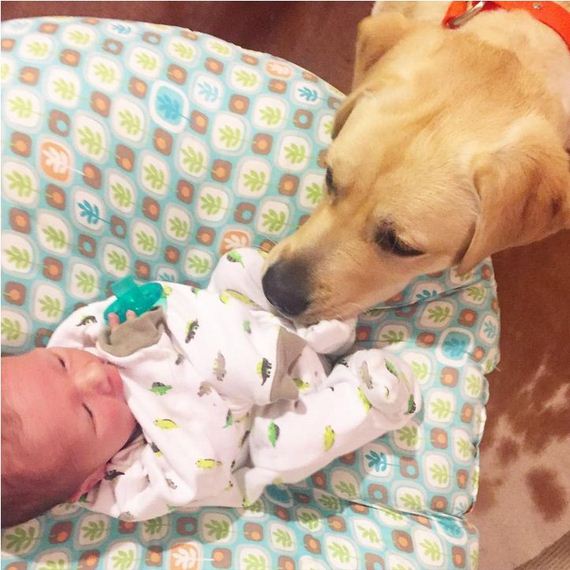 But even she couldn’t predict how fast their love would grow! 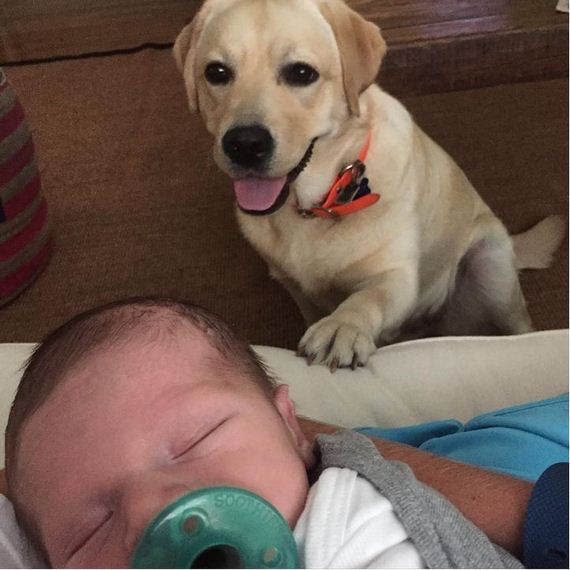 No matter where his baby brother goes, Peanut is going to be there to protect to him. 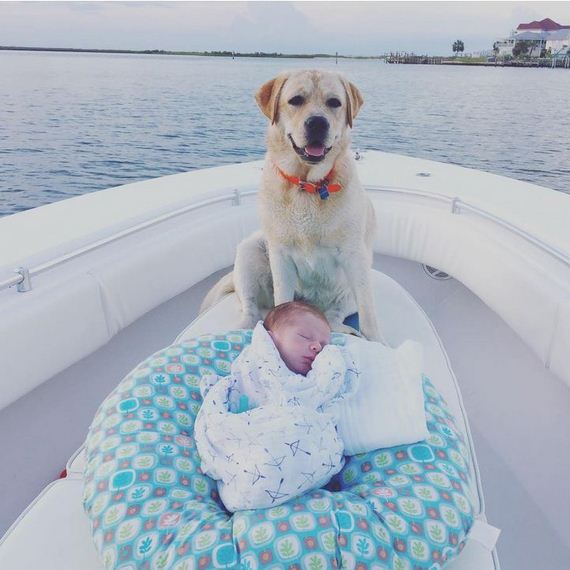 We hope they have many, many years of love and friendship ahead. 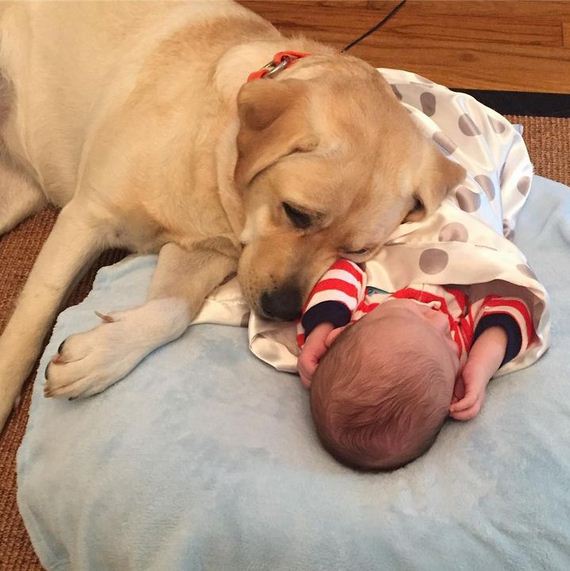 After all, there’s no love quite like that between a boy and his dog. 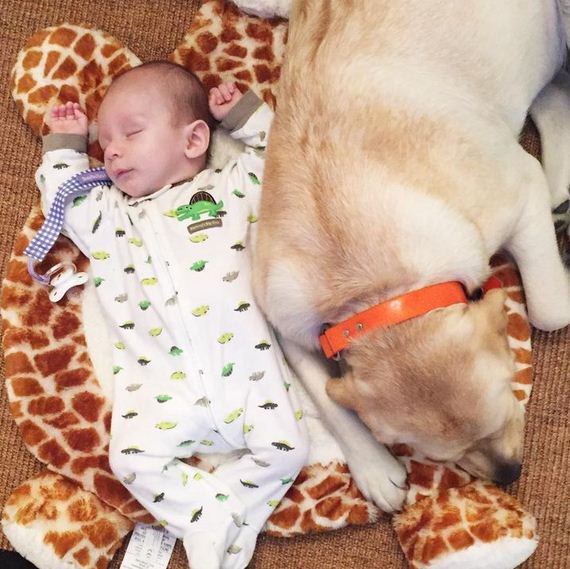 If these two were in my house, I would stare at them all day and never get anything done! They’re that cute.