More than a million of those dogs are killed and eaten as a spicy soup during South Korea’s Bok Nal summer season. But luckily for these 149 dogs and puppies, their grim fate has been changed, thanks to Humane Society International. 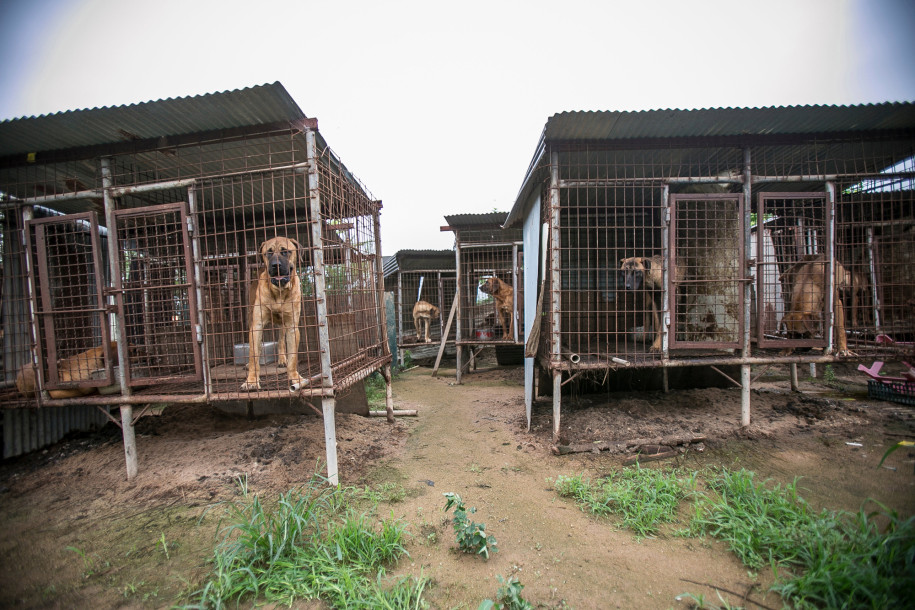 Rescuers from Humane Society International saved these terrified and unhealthy dogs who were locked in cages at a dog meat farm in Yesan. Despite what these dogs have been through, they were still very friendly and cooperated well with the rescuers. The rescuers carried the pups out of their filthy cages to safety. 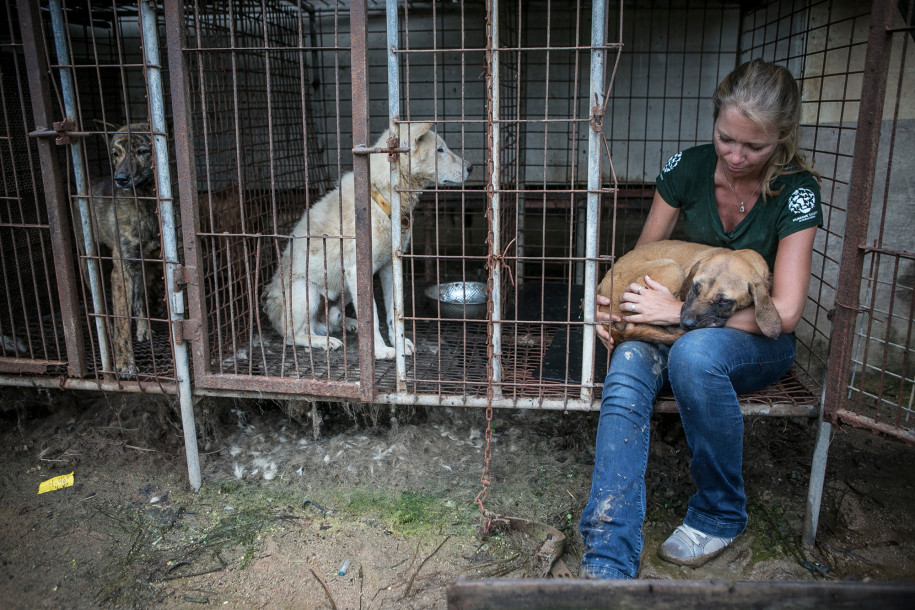 The majority of the dogs are being flown to animal shelters in the United States to be examined and treated for whatever illnesses they may have. Once they are ready, they will be adopted out into loving families. 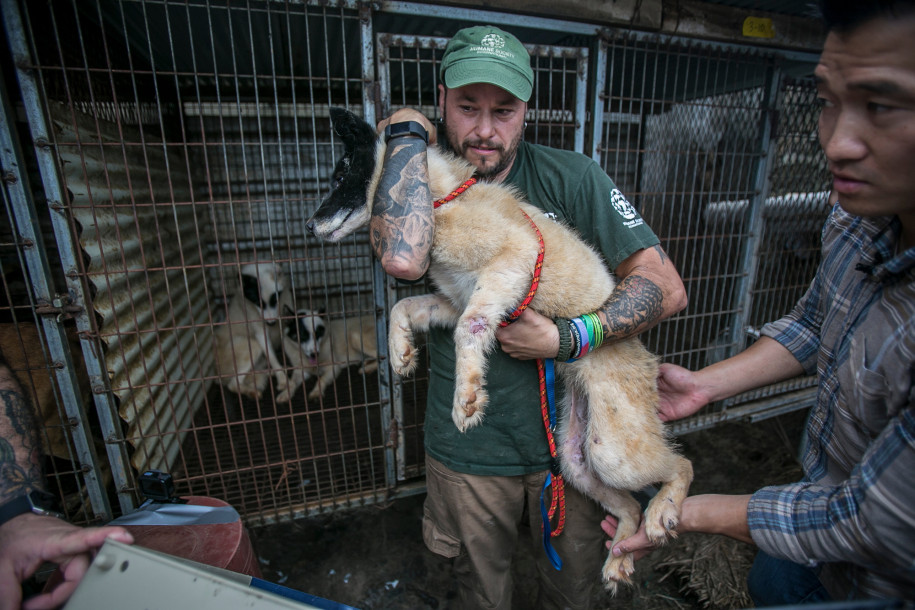 Believe it or not, the person who ran this particular dog meat farm contacted HSI himself because he wanted to close his facility and grow crops instead. Not many dog meat farm owners are the ones who call HSI themselves. Usually HSI has to go and bust them. This was the sixth dog meat farm that HSI has shut down, and hopefully there will be many more, since there are still a lot that remain. 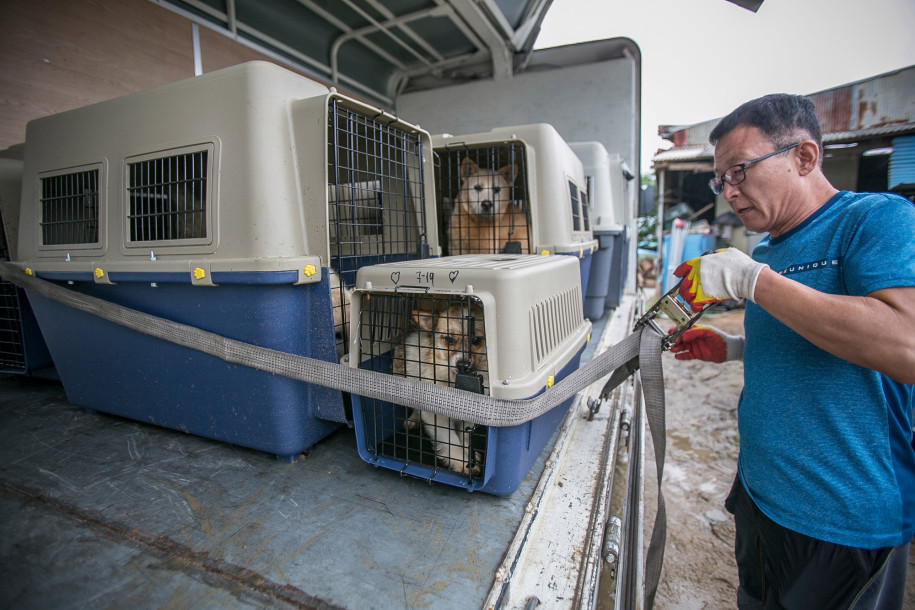 Watch these poor pups get rescued in the video below: