Rescuing dogs isn’t easy, especially when having to battle the blistering elements, as this group from the Michigan Humane Society proved during a rescue in Detroit. Eleven puppies were found behind a house in the city during an oppressive summer storm which flooded parts of Michigan and caused dangerous lightning. The heavy rain threatened to drown the dogs who were seeking shelter in a tiny hovel, burrowed into the dirt. 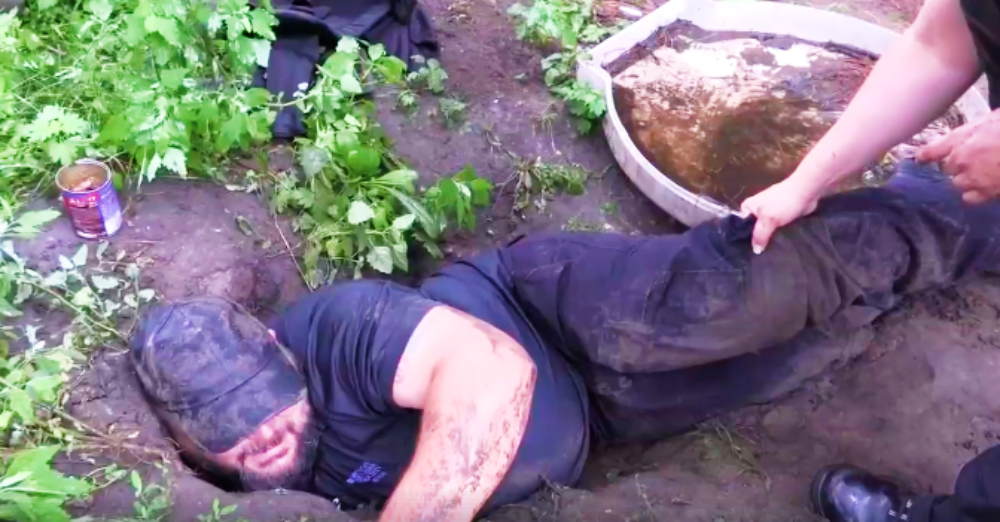 The rescue team recorded the entire 30-plus-minute rescue and posted the video online. It’s rather harrowing, but it’s also wonderful to see their incredible success with these puppies. 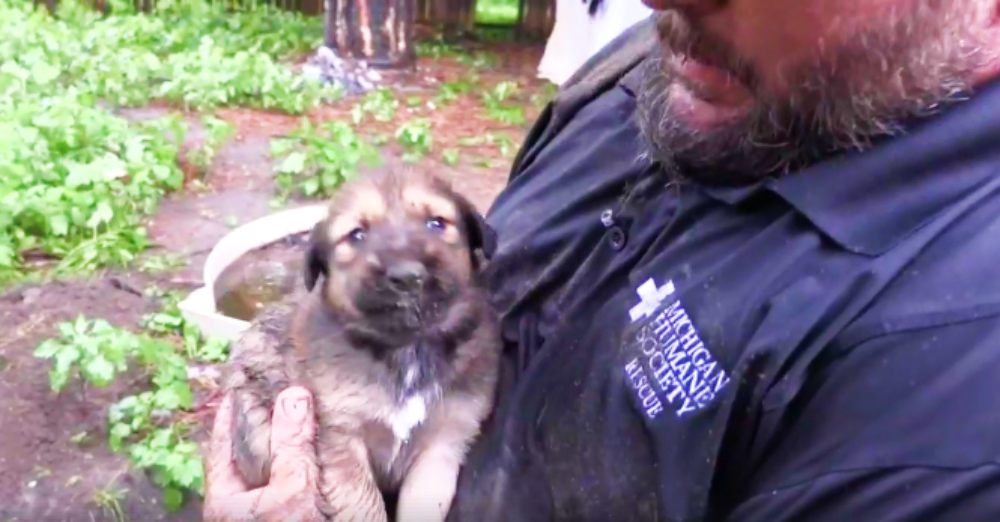 Rescue workers were also able to rescue the puppies’ mother and reunite the family, whose members are all safe and sound with the Humane Society. Take a look at the full rescue, and we promise you’ll never forget how much hard work and love rescuers put forth for every life they save.