Hurricane Irma,  the  most powerful storm ever recorded in the Atlantic Ocean, hit the eastern Caribbean on Wednesday with winds of up to 185 miles an hour. Heading for the Florida coast – although at this time the actual path and strength is still unknown, rescue preparations for nearly 200  dogs and cats have been finalized. 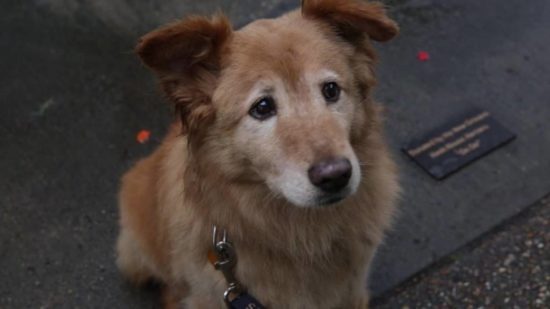 On the Facebook page for Miami’s Humane Society of Broward County, the organization announced the majority of the animals residing at the shelter will fly out on Thursday to their partner rescue, Tony LaRusso Animal Rescue Foundation in Walnut Creek. The Humane Society of Broward County has partnered with Wings of Rescue, GreaterGood.org, Freekibble.com and theRescue Banks to make this rescue effort possible.

The Tony LaRussa Animal Rescue Foundation will initially receive the animals and then transfer and disperse the animals to other well-known animal shelters and rescues in the Bay Area.

New arrivals from the Florida Keys will be taking their place. Expected are five dogs and 55 cats from the Humane Society of Key Largo – the area has been ordered to evacuate. Once the storm is over, the animals will be returned to Key Largo.