One lucky puppy named Raven got the rare opportunity to pick out a best friend from the animal shelter. But instead of going for a doggie pal, she decided to try a kitten instead. 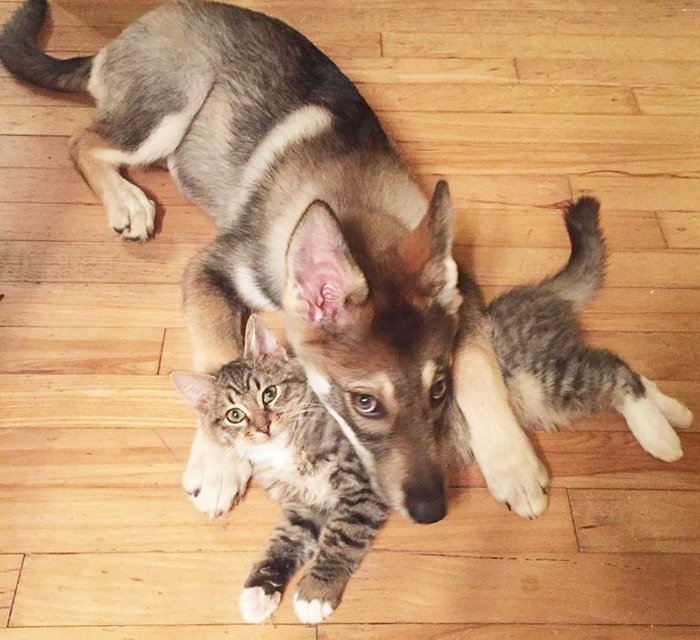 Raven, the friendly little Husky, was adopted as a puppy by Christina in July of 2015. One month later, Christina decided the little puppy needed a friend.

“I had always wanted a cat and dog to grow up together,” she told The Dodo. “It’s been like a life goal.” 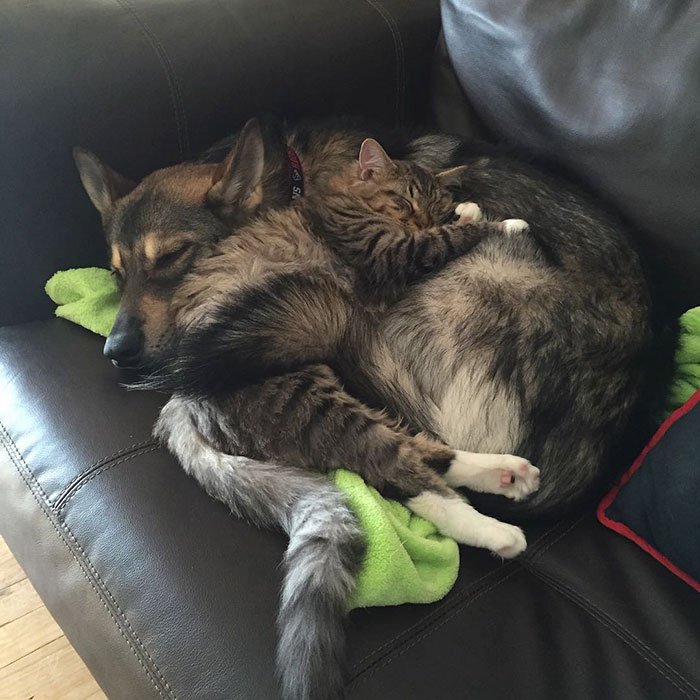 Christina definitely wanted Raven to have a friend, but the owner also knew she couldn’t just pick out a friend for the pup. Friendship doesn’t really work that way. Instead, Raven would have to pick a friend herself.

“I wanted them to be able to get along well,” Christina explained. “So I wanted her to actually meet the cat and have the cat get along with the dog as well.”

Christina and the pup headed to the shelter, excited to find a new member for their little family. While they were there, Raven met kitten after kitten, but none of them seemed like a good match. Some kittens seemed disinterested; others weren’t fond of Raven’s gentle nuzzles. Finally after 4 potential candidates, the happy Husky found the best friend she was looking for in Woodhouse. 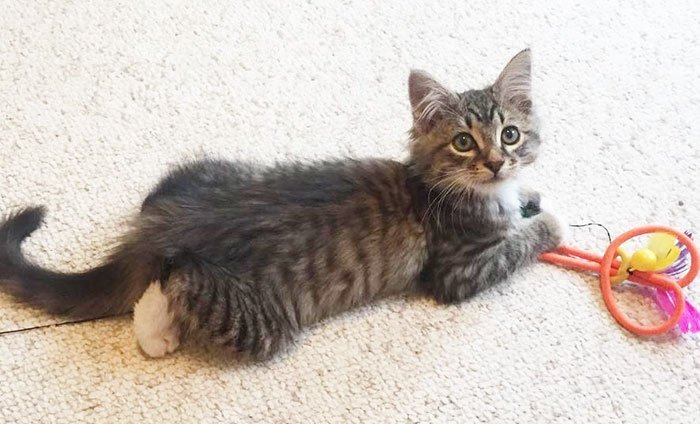 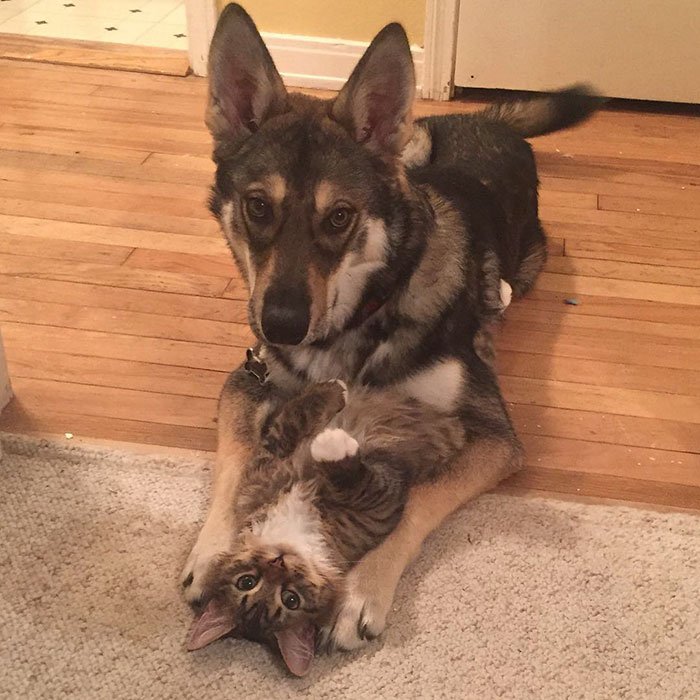 Woodhouse and Raven are the perfect match. The two love playing and chasing each other around the house before winding down for a best-friend snuggle. 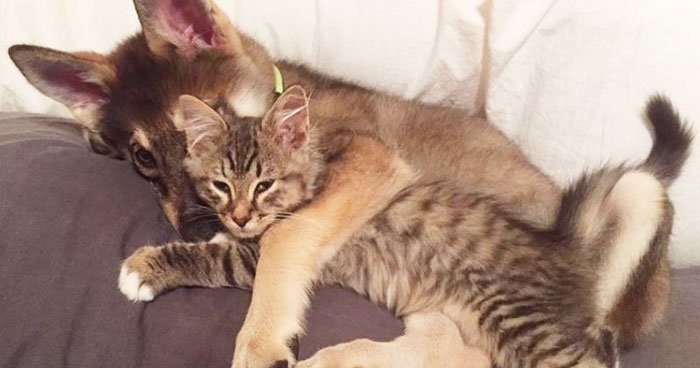 “They are perfect with each other,” Christina said. “They don’t cuddle as much as they used when they were a puppy and kitten. But they’re still always together, always playing together.”

“Woodhouse actually chases the dog around the house,” she adds. “And they like to play tag.”

Willow and Raven are inseparable and do everything together. They go on road trips. 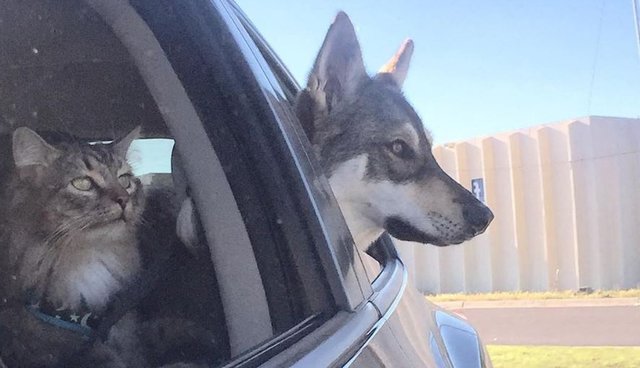 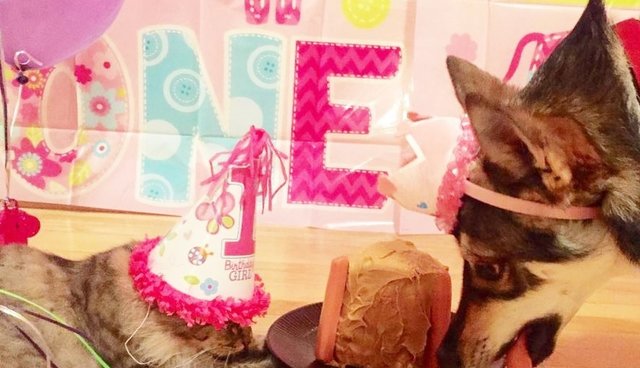 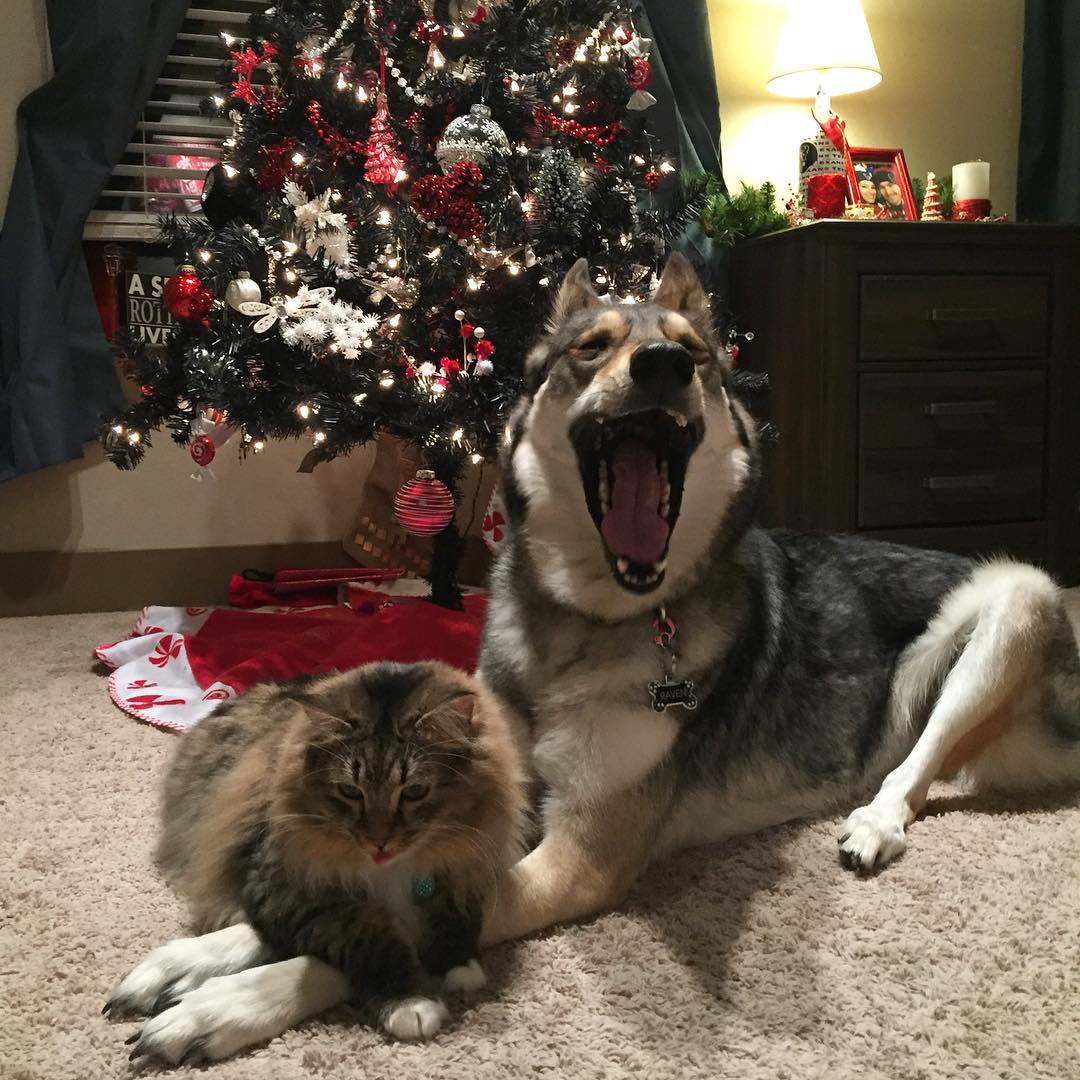 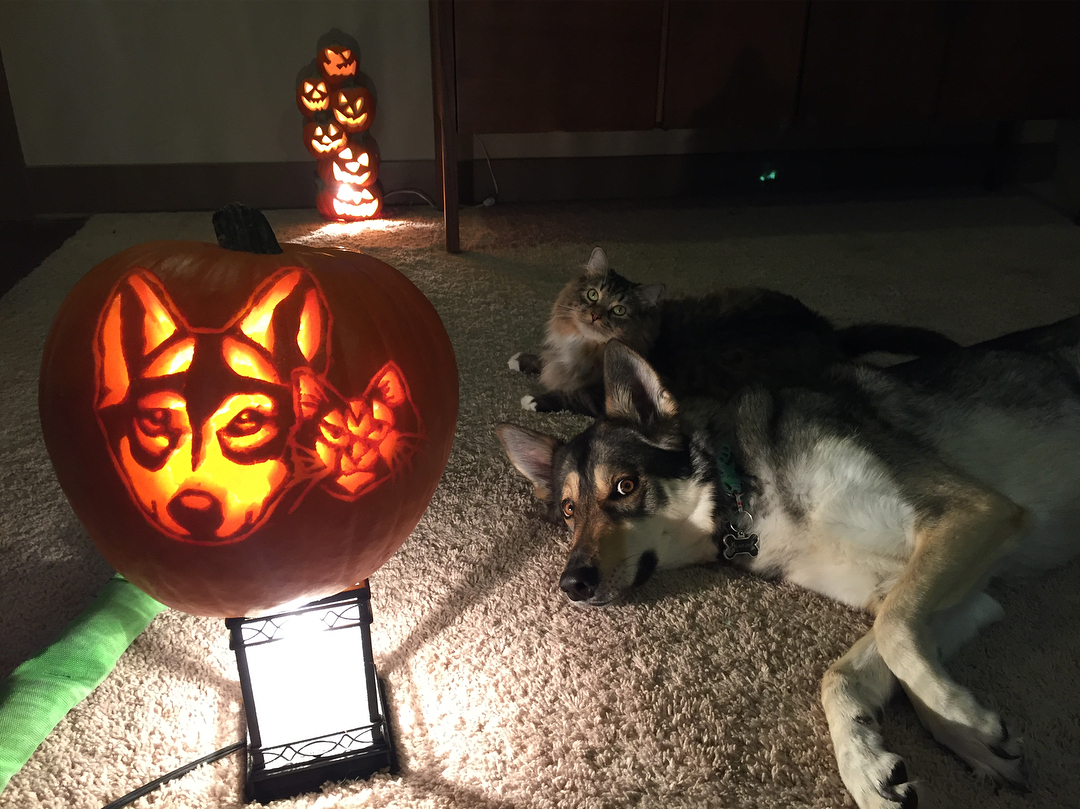 And whenever one of them needs to recharge, the other isn’t far behind.

One lucky puppy named Raven got the rare opportunity to pick out a best friend from the animal shelter. But instead of going for a doggie pal, she decided to try a kitten instead.

And at night, when they get snuggled up for bed, they can’t wait to do it all again the next day. 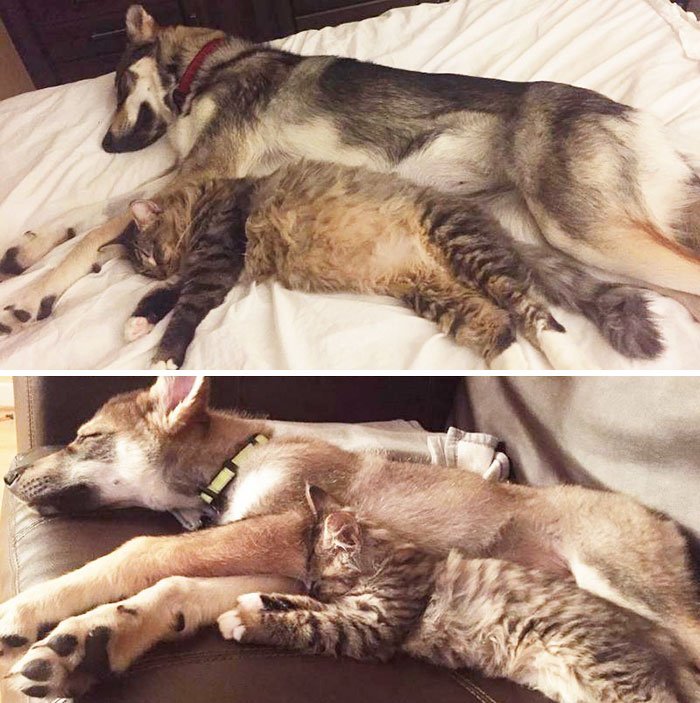