Hope For Paws got a text about two dogs living outside of a hospital and set out right away. When they arrived, they learned that someone had already captured one of the dogs. The remaining dog was so scared and confused without her friend, she ran and ran. 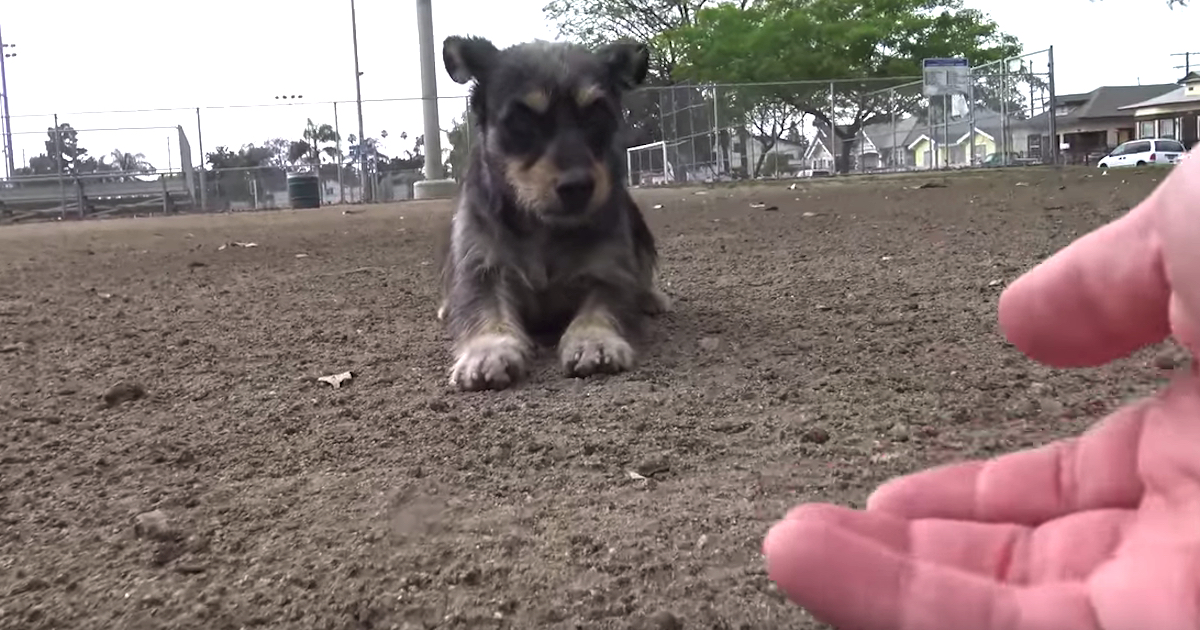 The dog ran off to the park, and Eldad followed behind. And at a certain point, the dog suddenly surrendered and decided she could trust this rescuer. It’s incredible how she just came to the conclusion that this person could help her. 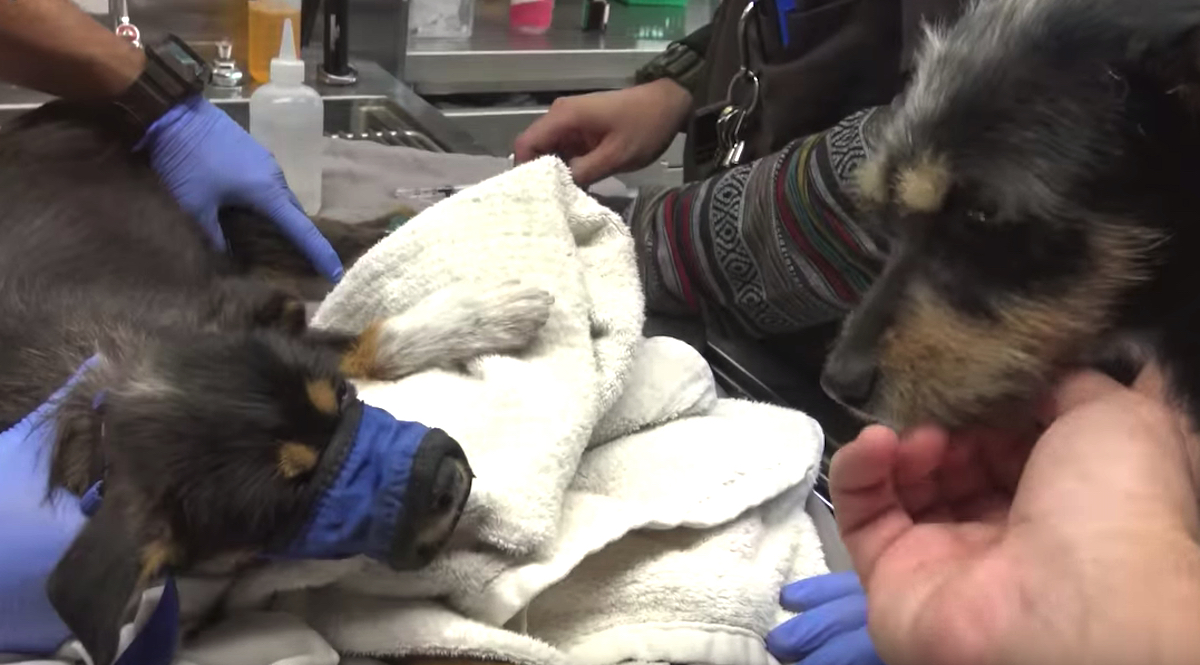 They got the dog back to the hospital and then got in touch with the person who rescued the other dog. And it turned out it was the daughter of the dog Hope For Paws caught! Tiffy and Sophie were reunited, and they were beyond thankful!

The daughter had to have her broken leg fixed, but only a couple of months later the two were adopted together! Just look at them living their best lives now.