Disney has a distinct style of animation that has been present ever since Walt Disney first created Oswald the Lucky Rabbit in 1927.

Human characters are given slim, elongated necks, large eyes with big pupils, and turned-up noses. While Disney’s animals were often created with human-like qualities. The transformation of normal characteristics into Disney’s signature style is often referred to as “Disneyfication.”

22-year-old, Isa Bredt is a Dutch artist who uses her artistic talents to turn peoples’ dogs into Disney characters. A process she calls “Pet Disneyfication”. In a recent interview with Bored Panda, she said ”Disneyfication is a mode of transport. One that gets animals into the animation world.” 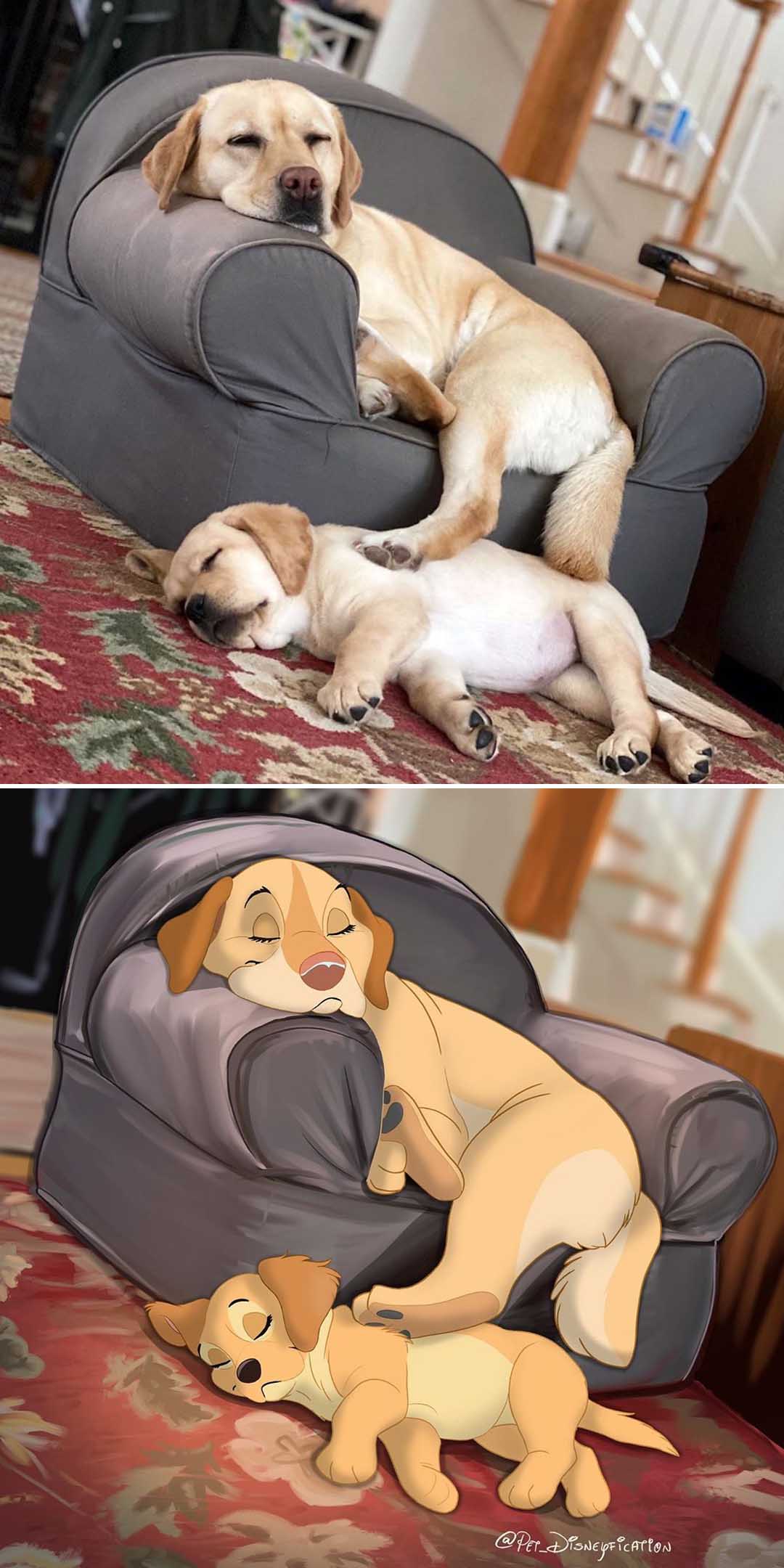 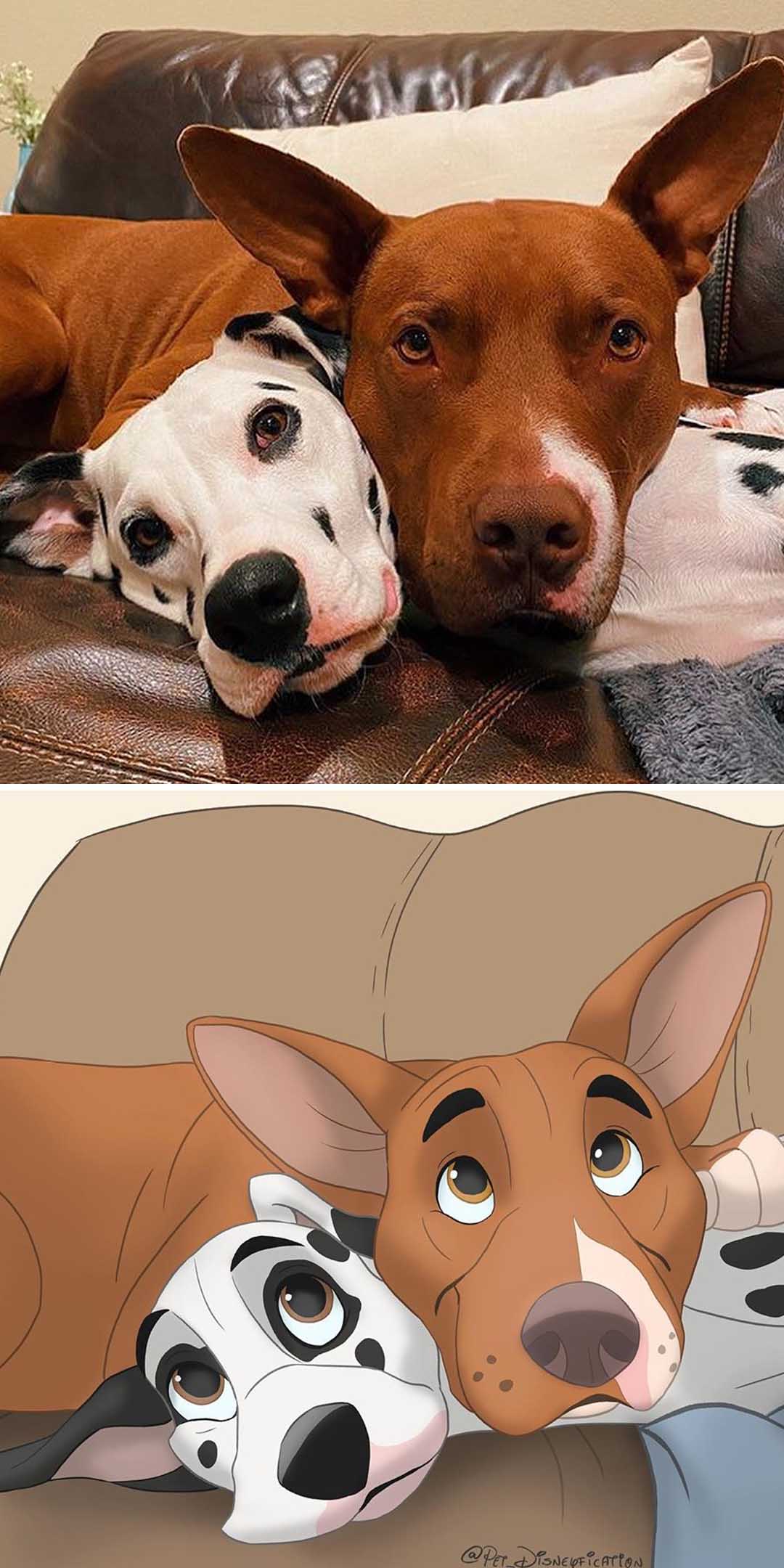 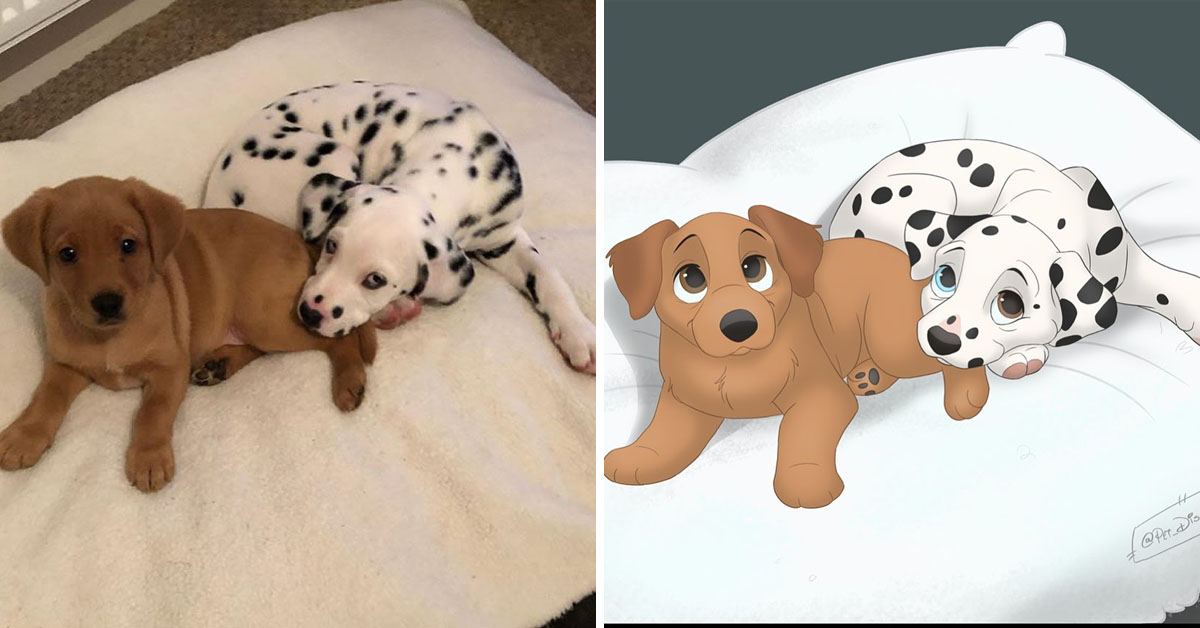 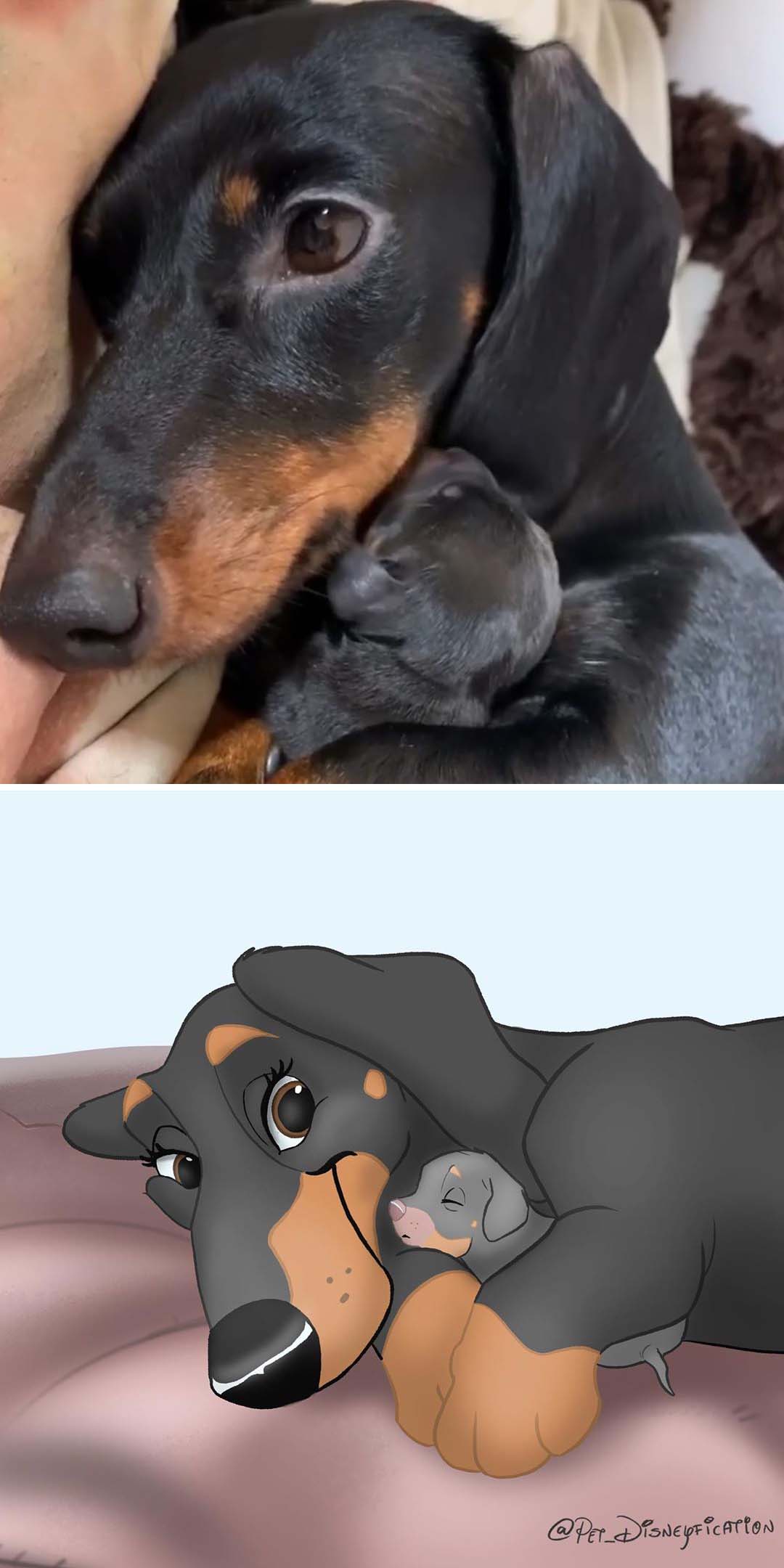 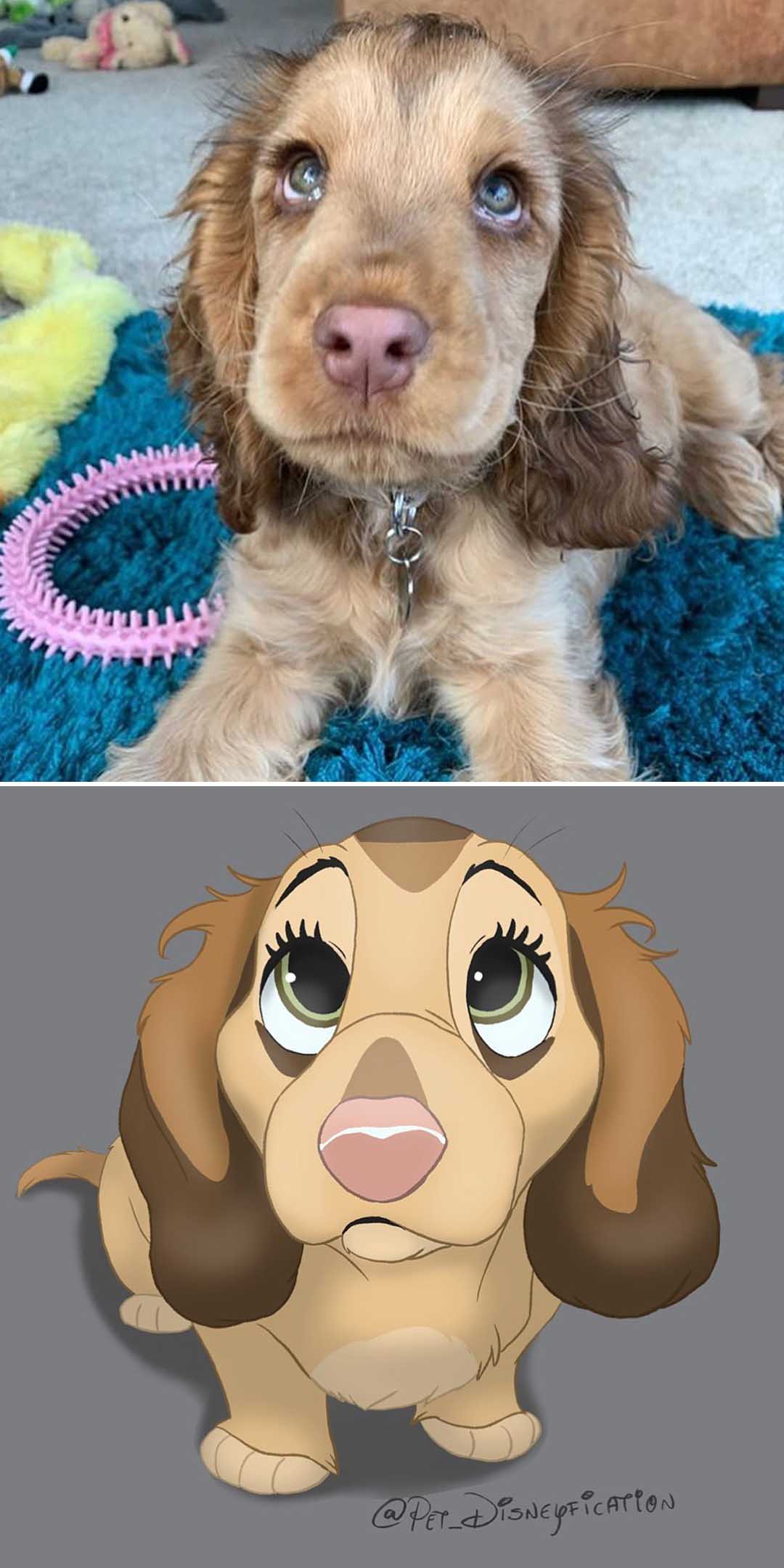 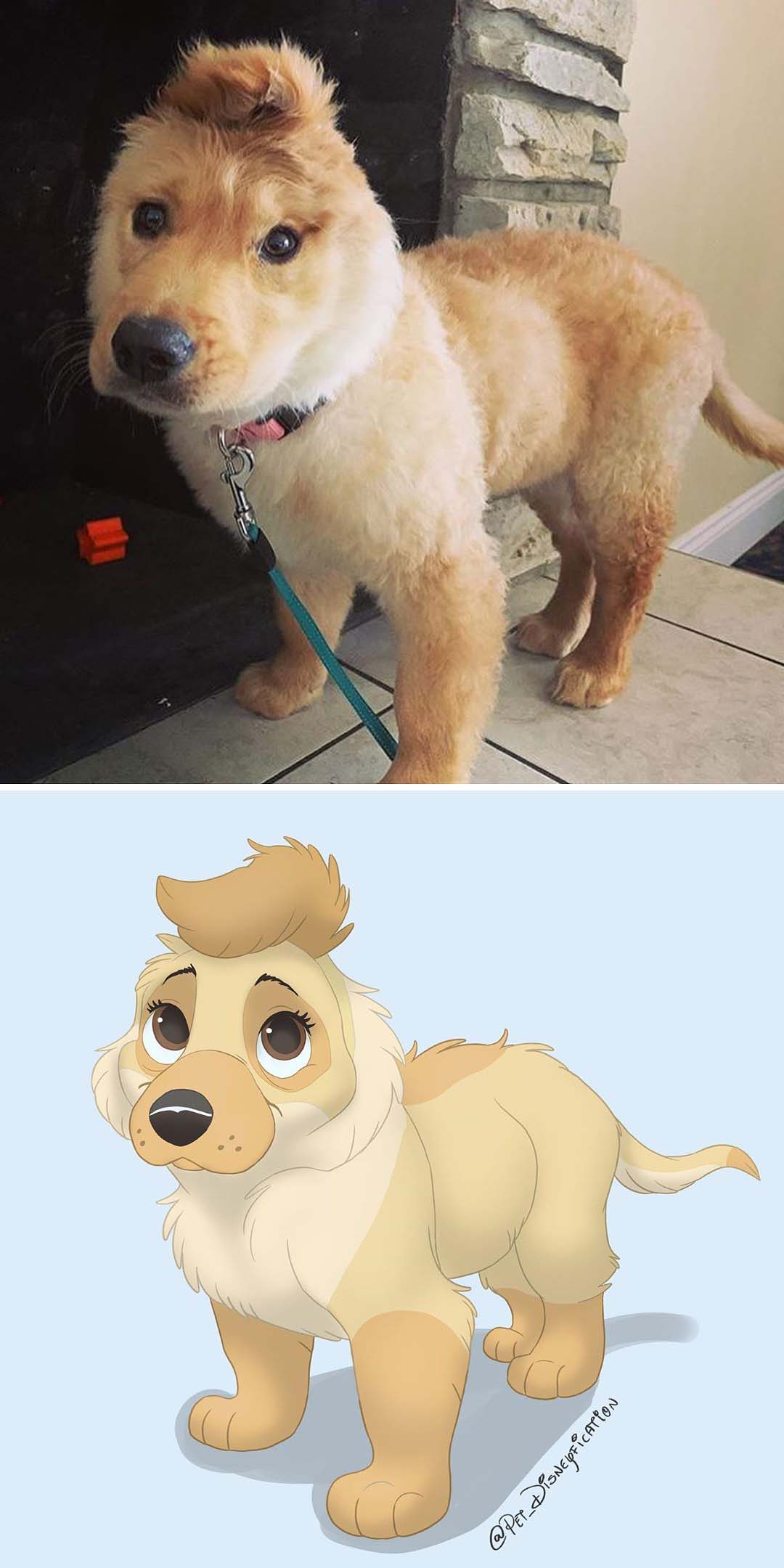 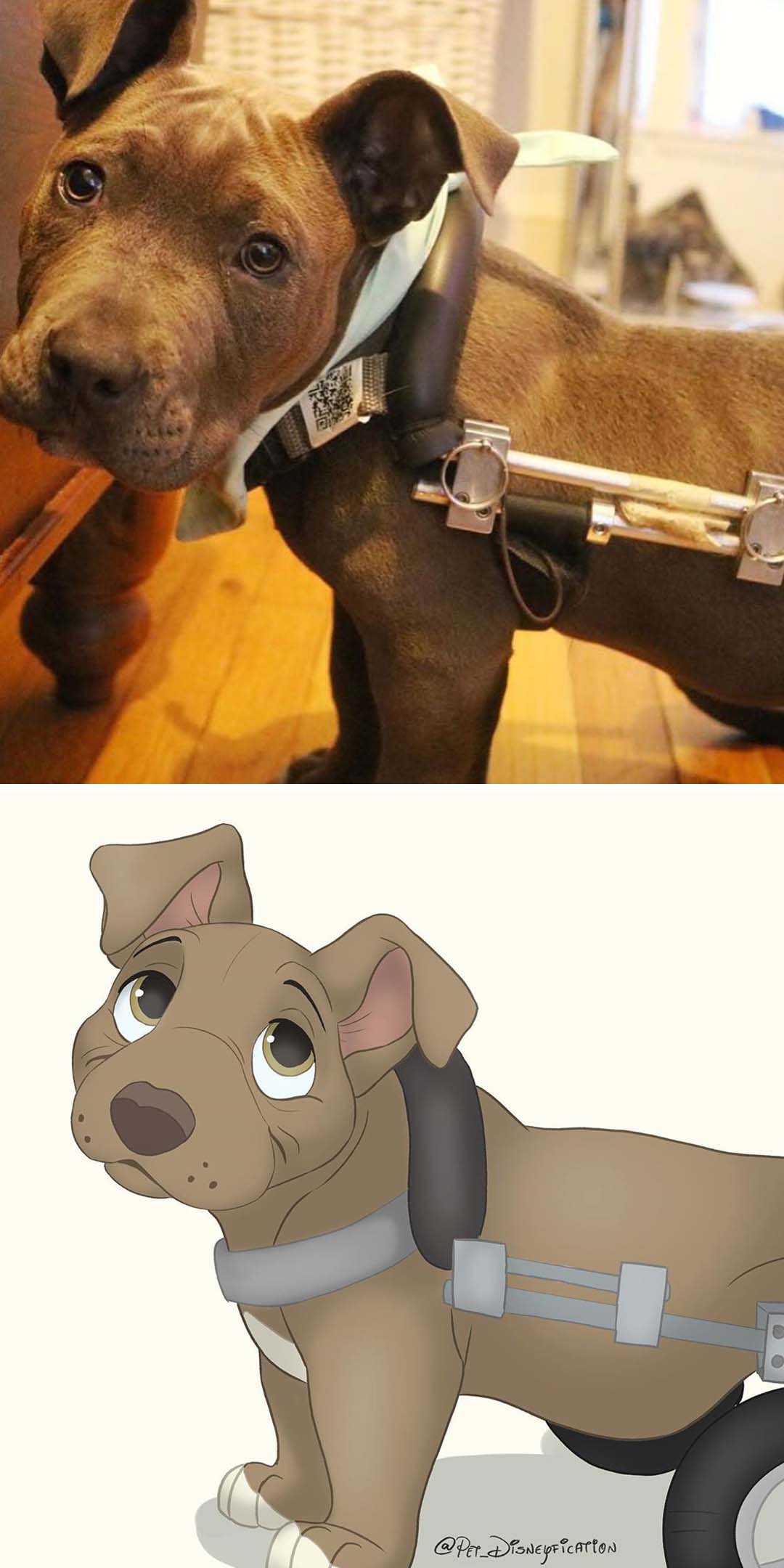 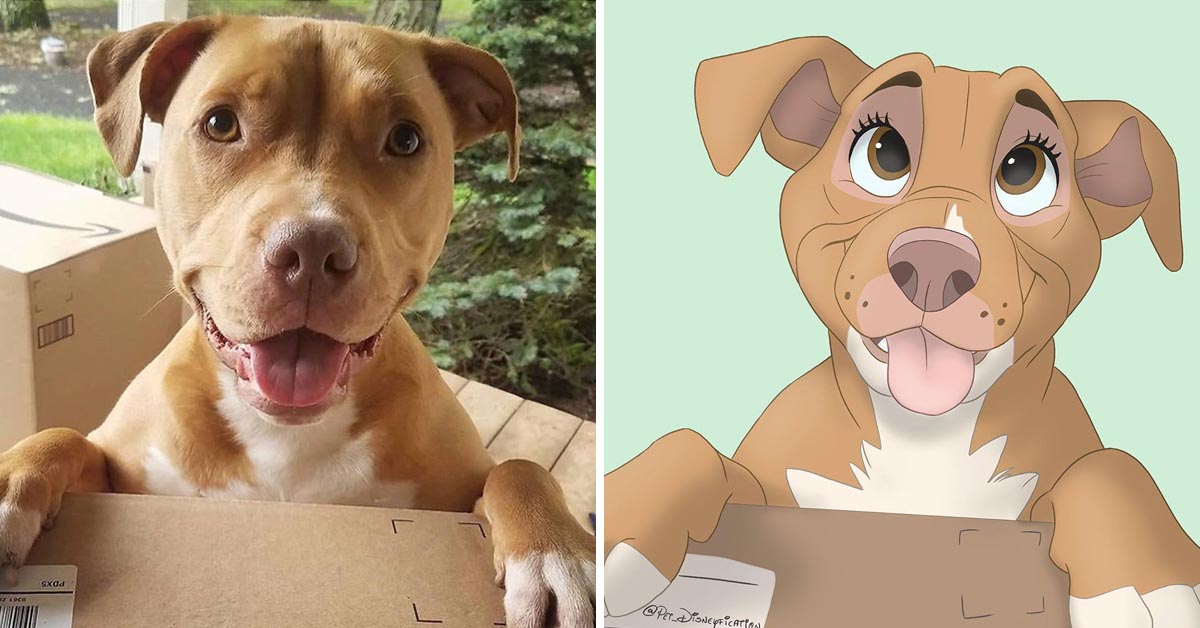 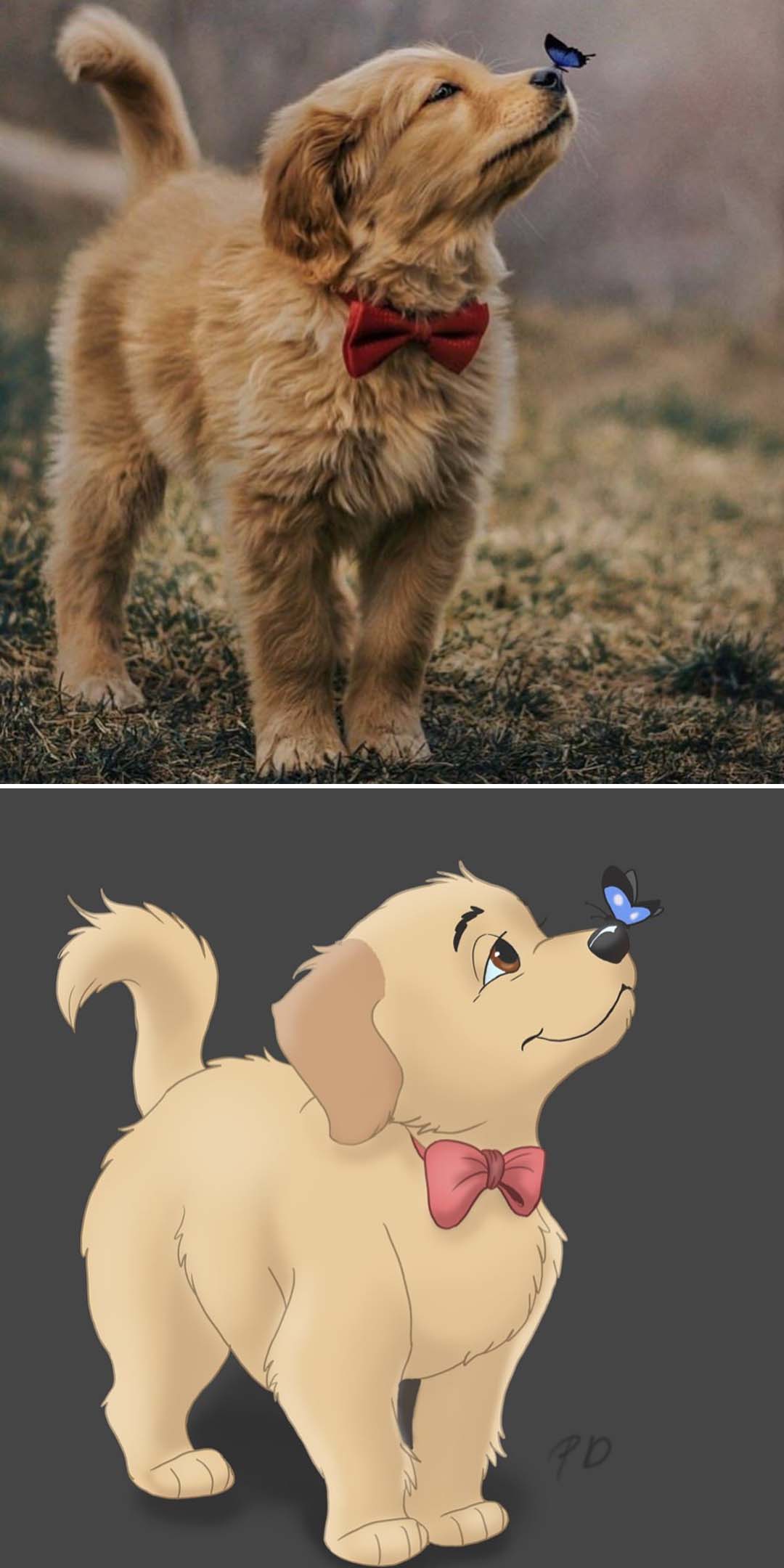 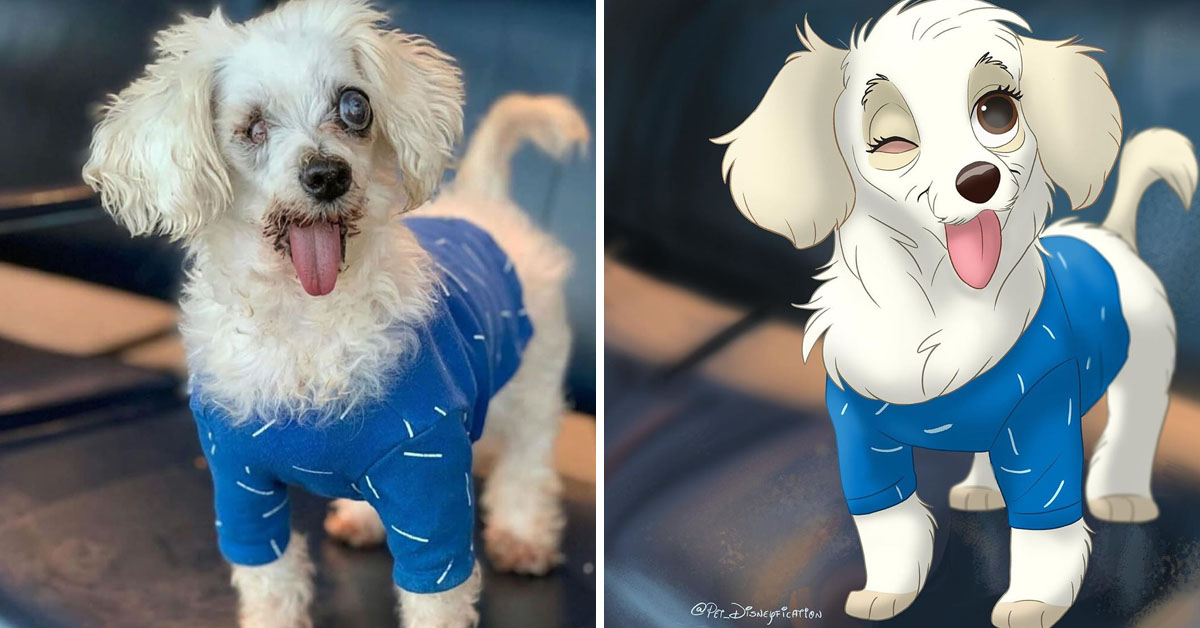 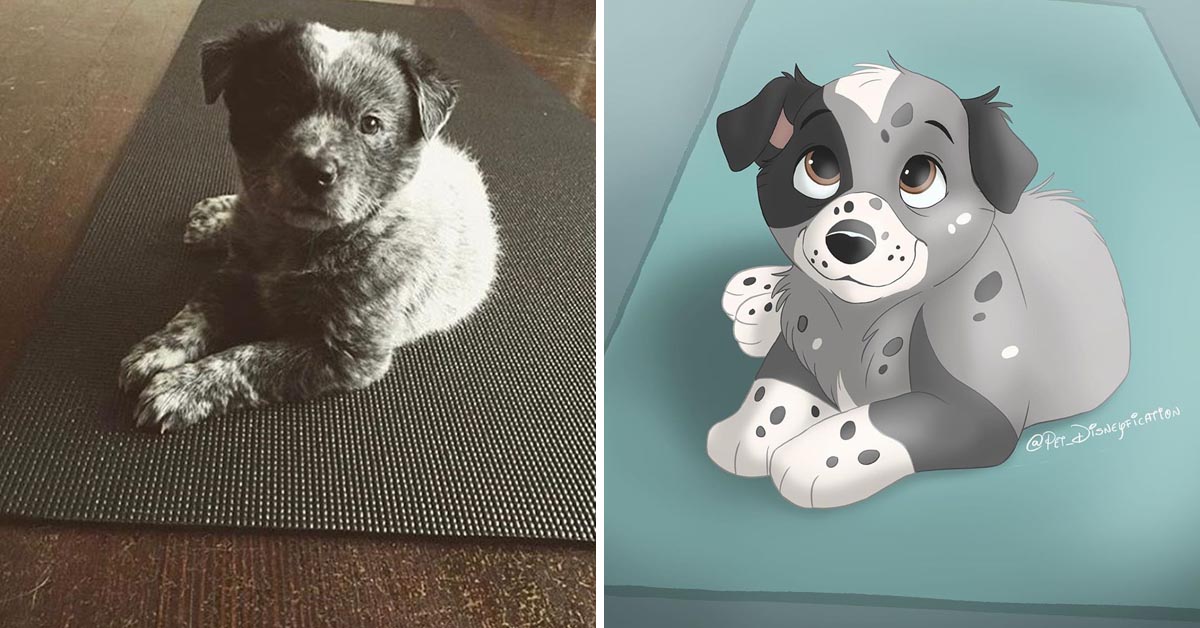 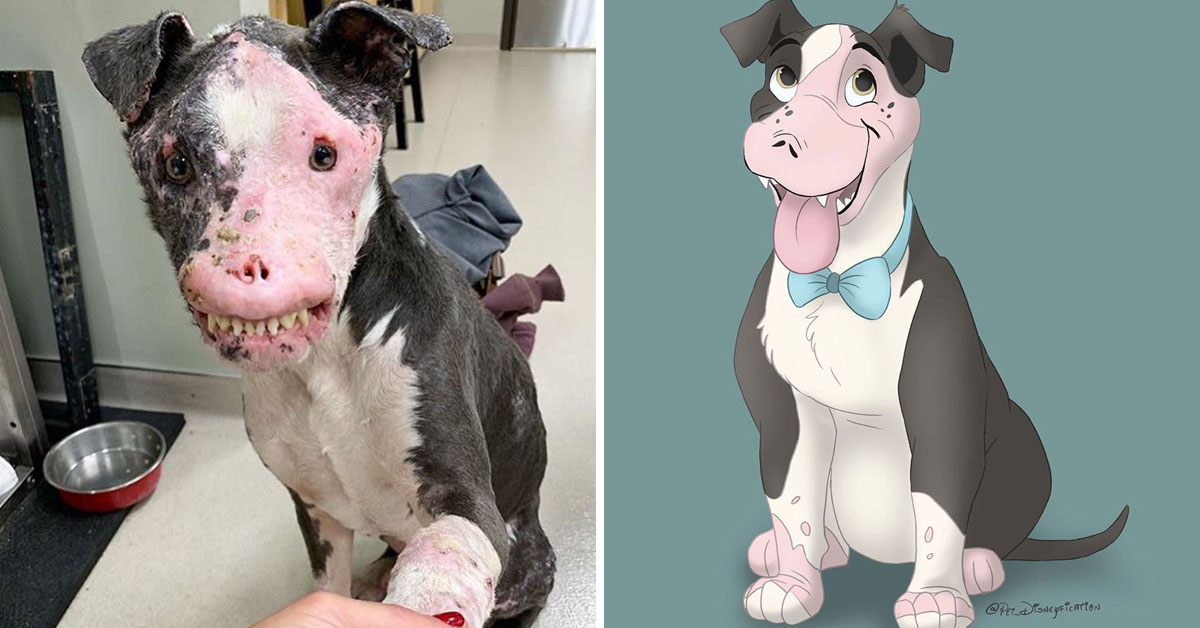 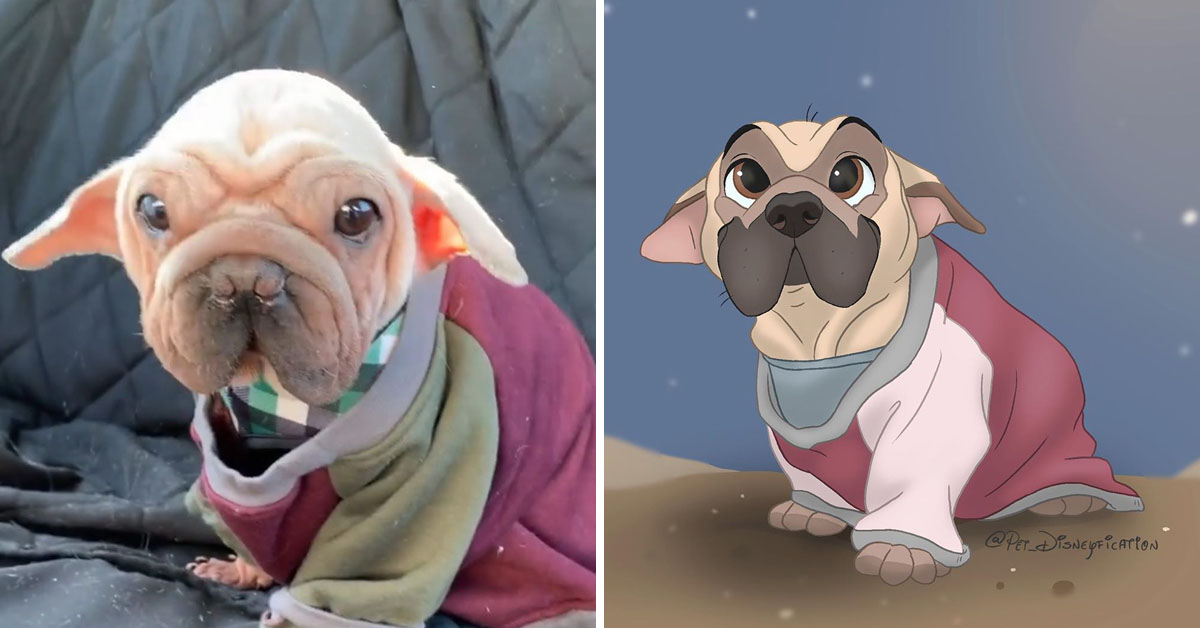 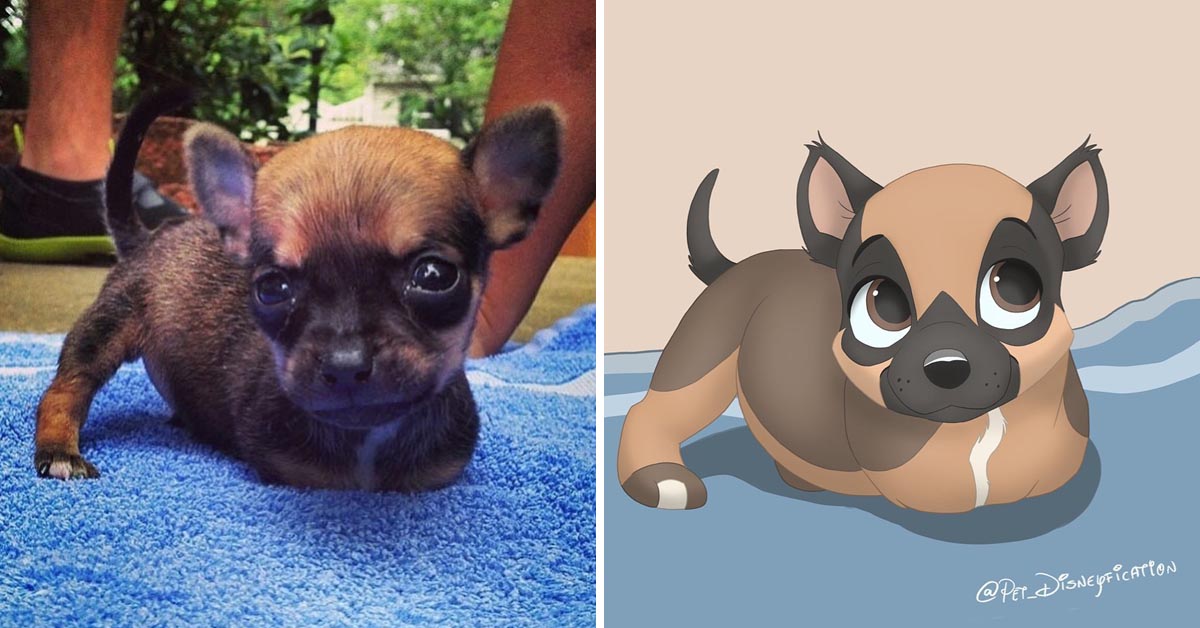 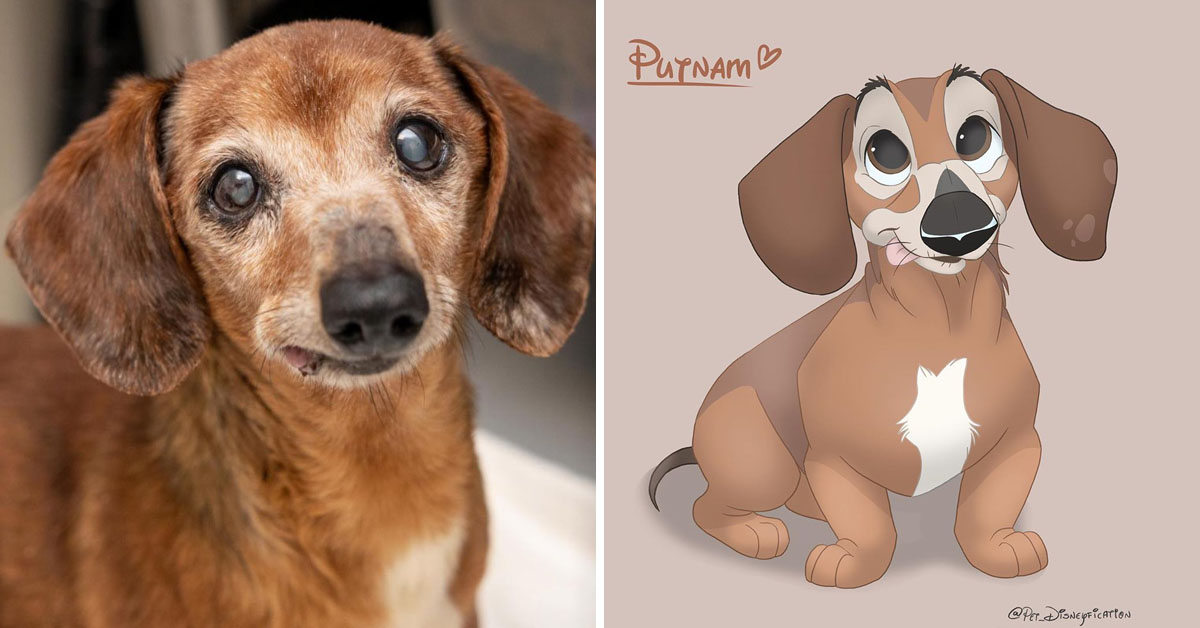 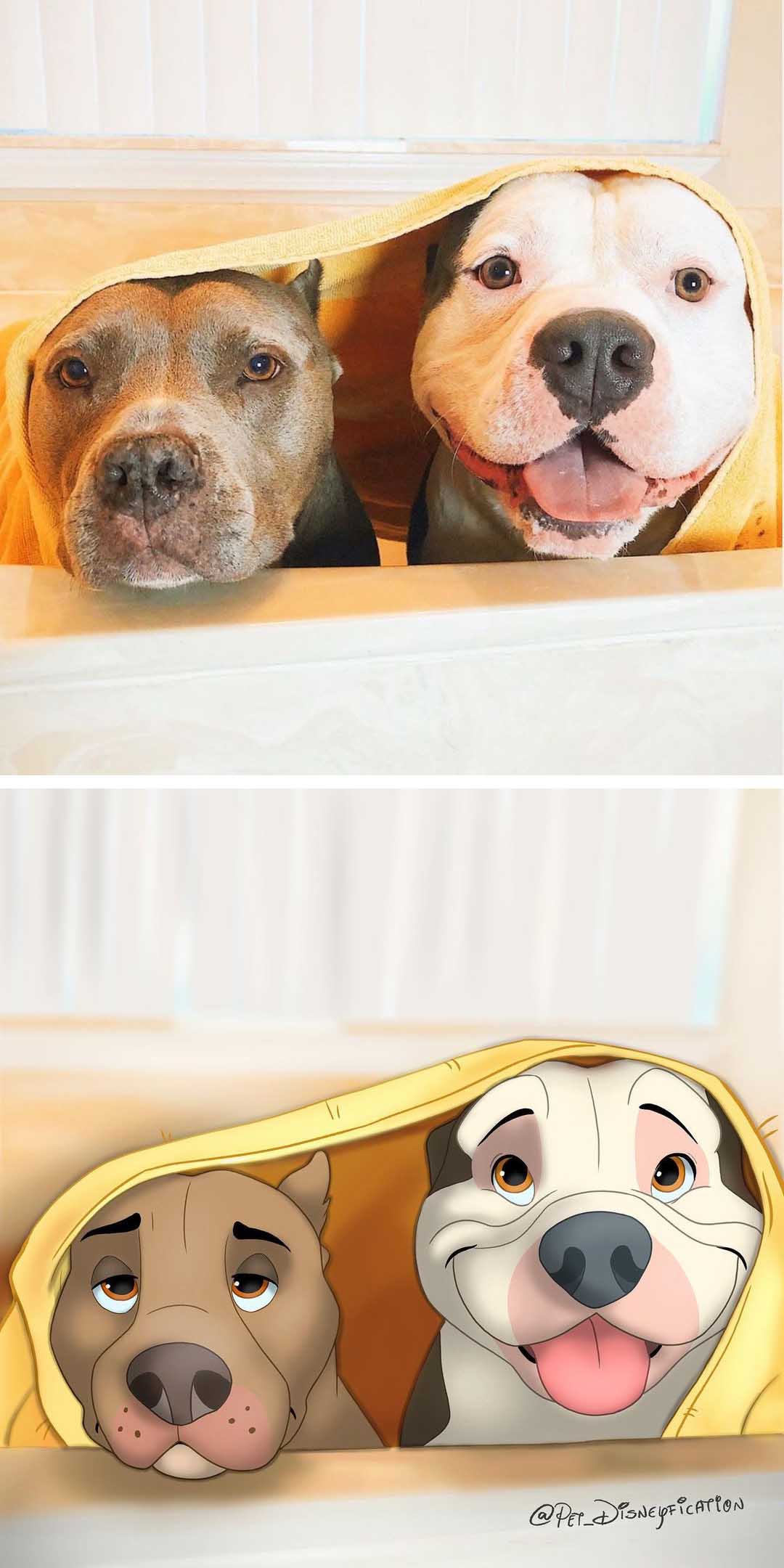 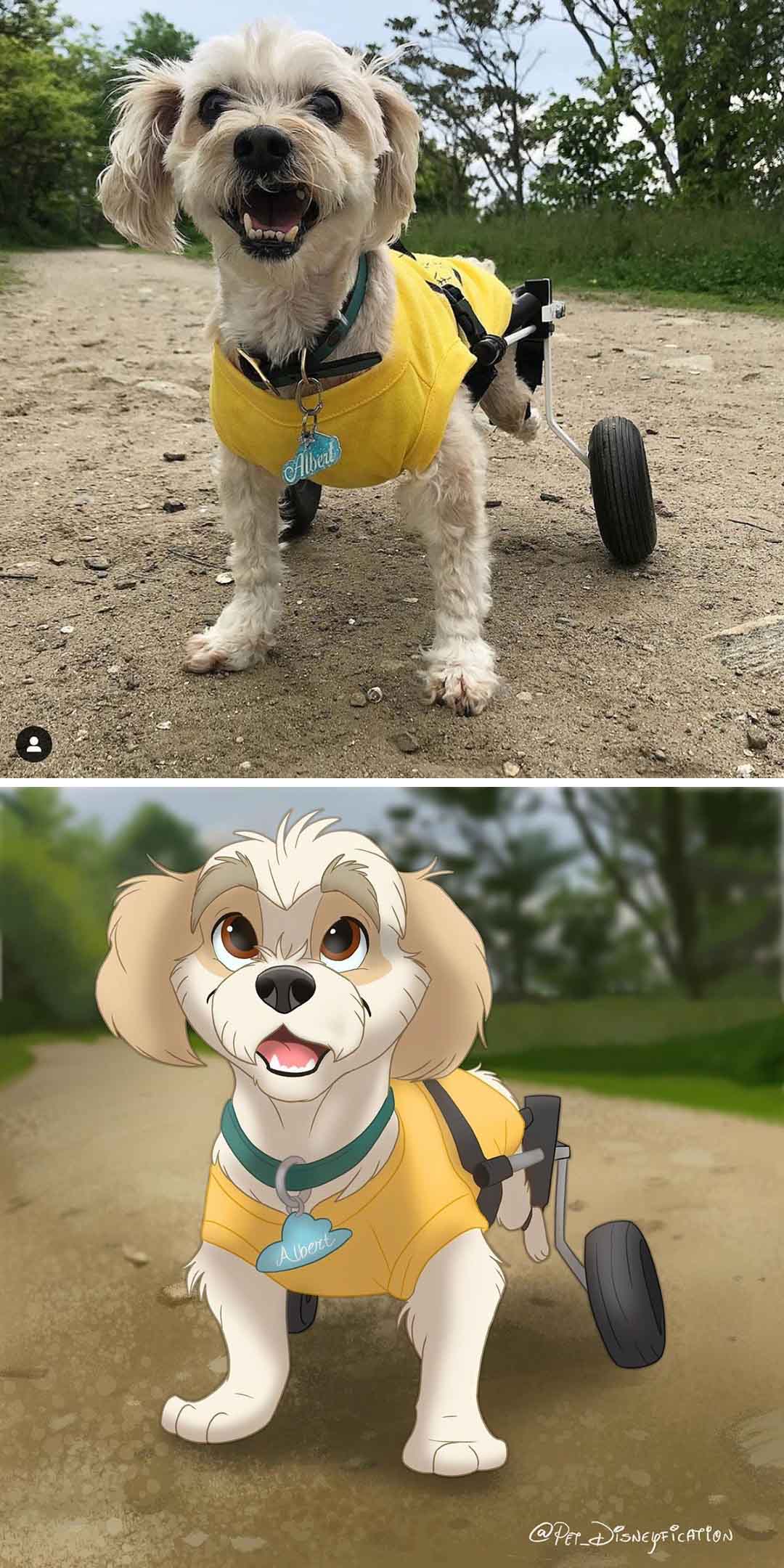 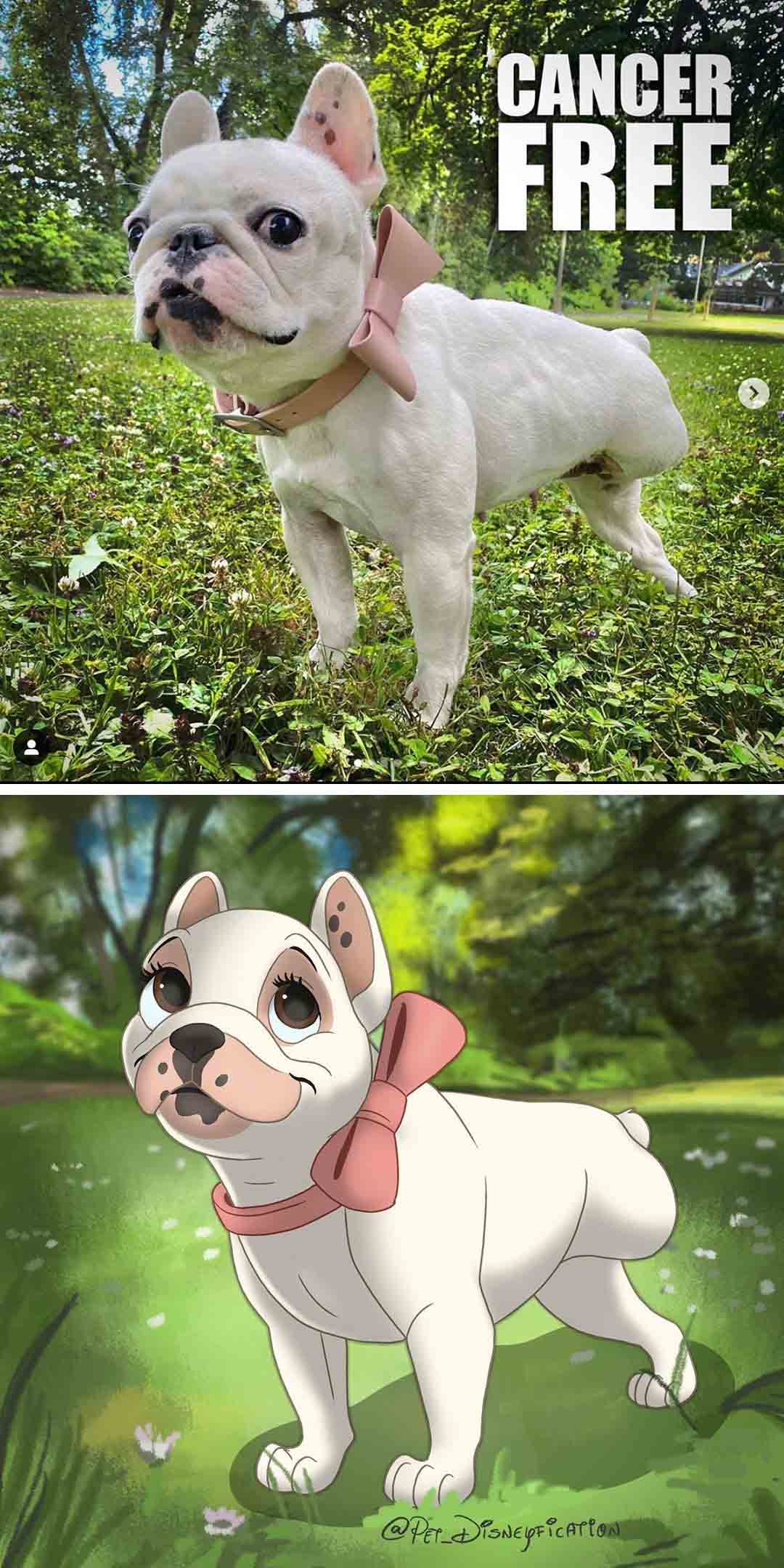 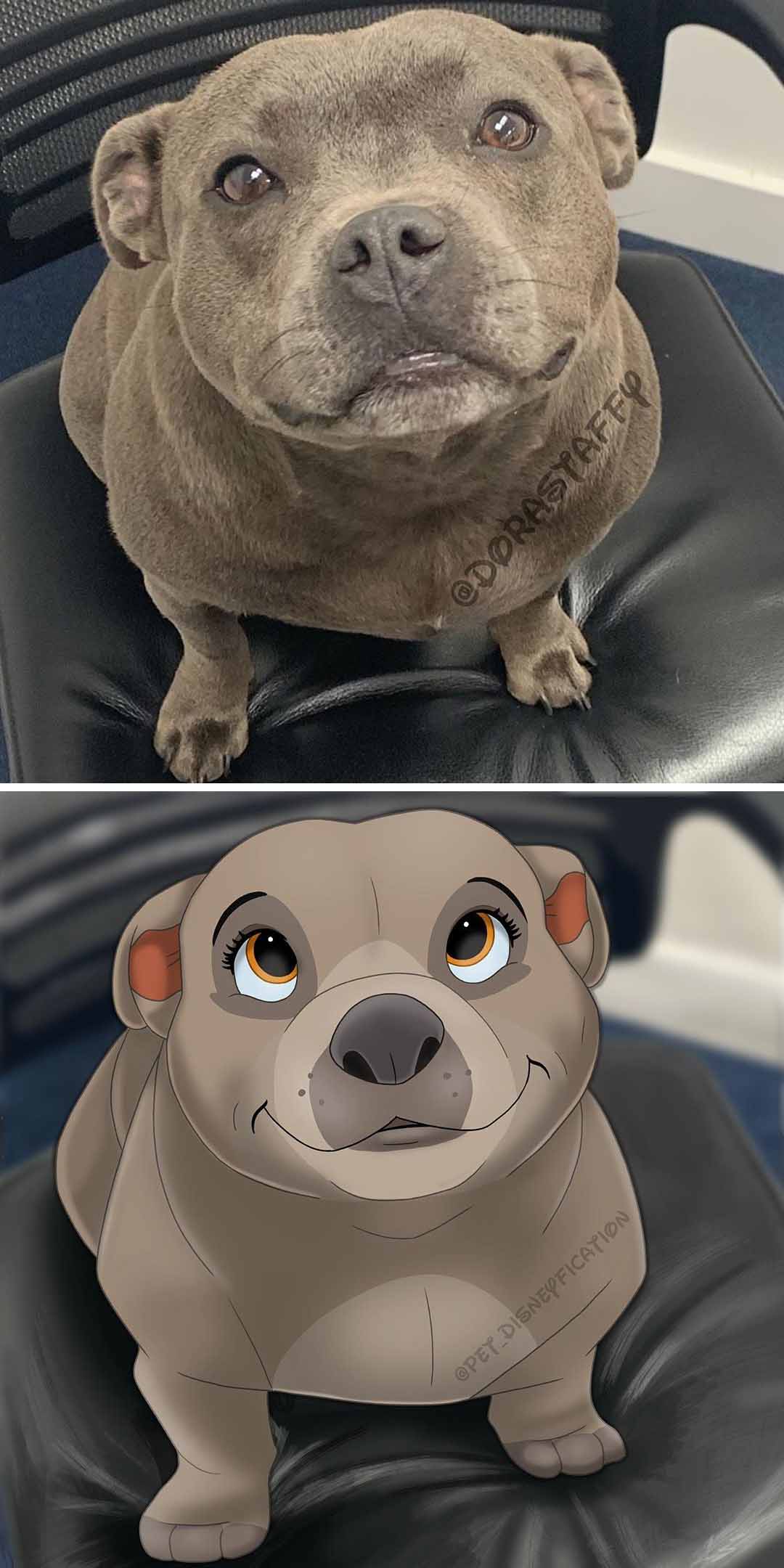