A sweet senior dog was given a second chance at life thanks to rescuers who refused to give up on him.

It all started when rescuers with Diasozo Animal Rescue Team in Greece got a call about a dog wedged in a drain pipe. 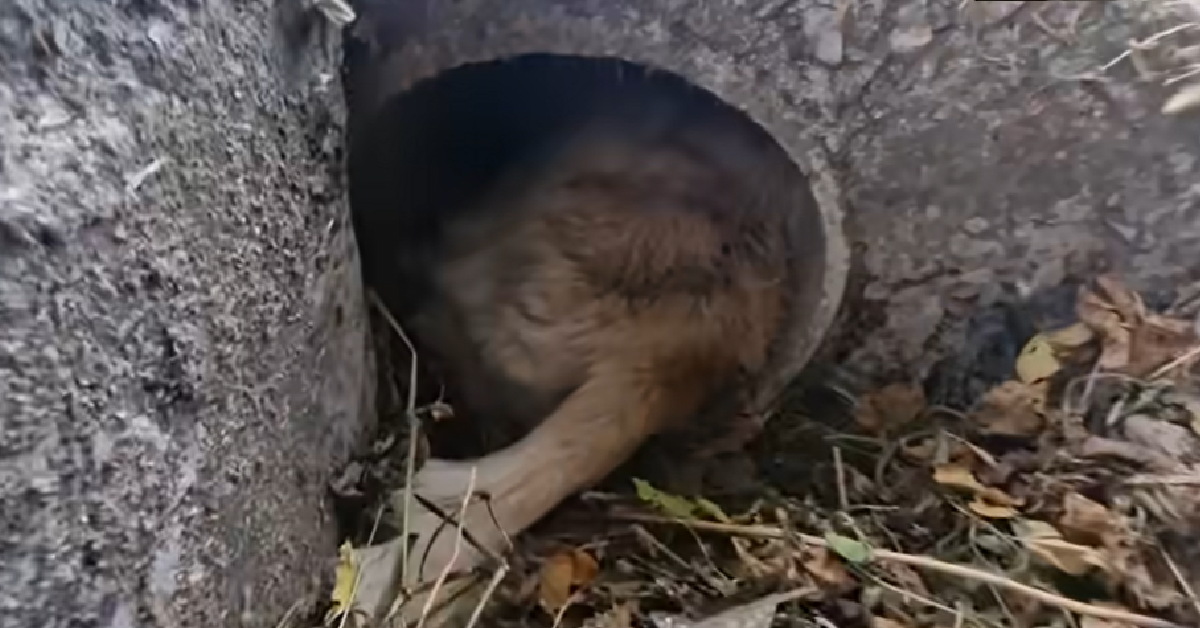 When they arrived on the scene, they discovered the dog was “injured and absolutely terrified.”

DAR Animal Rescue shared about the rescue on YouTube, explaining that their initial attempts to pull the dog free from the pipe were met with growls. It was clear that the pup wanted to be left alone, but the rescuers refused to give up on him. 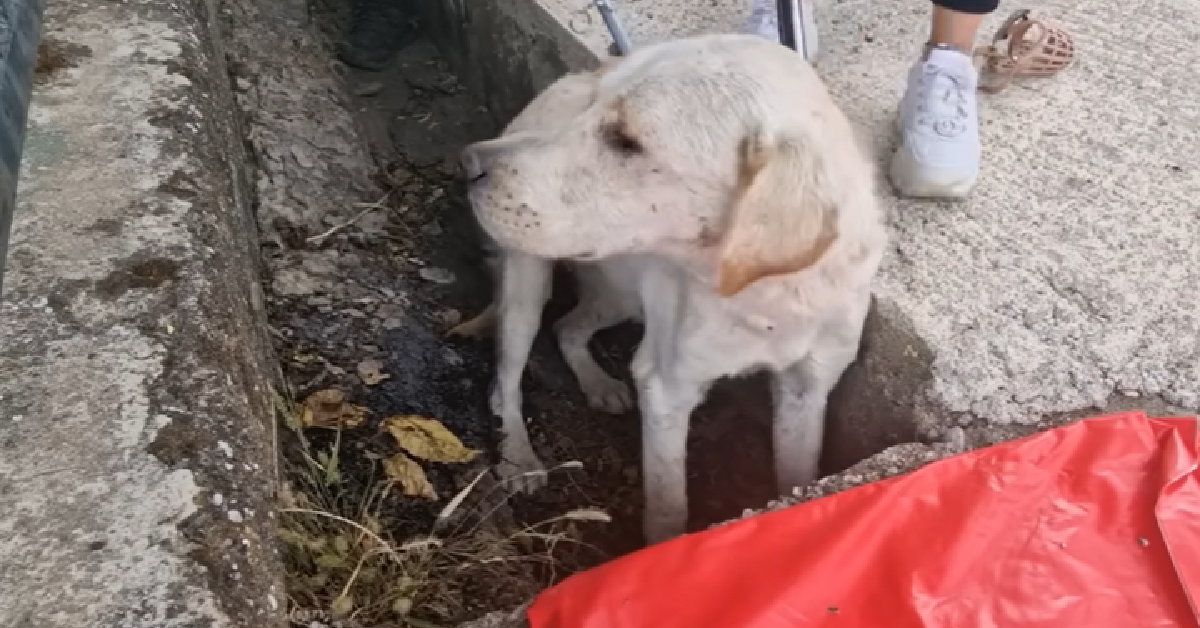 Using a lot of patience and a little skill, they were able to loop a lead around the dog’s stomach and gently tug him out of the pipe. While he was quite unhappy about being forced out of hiding, his attitude quickly changed when he realized people were there to help him.

Rescuers safely secured the dog in a crate and rushed him straight to a veterinary hospital for an assessment and treatment. 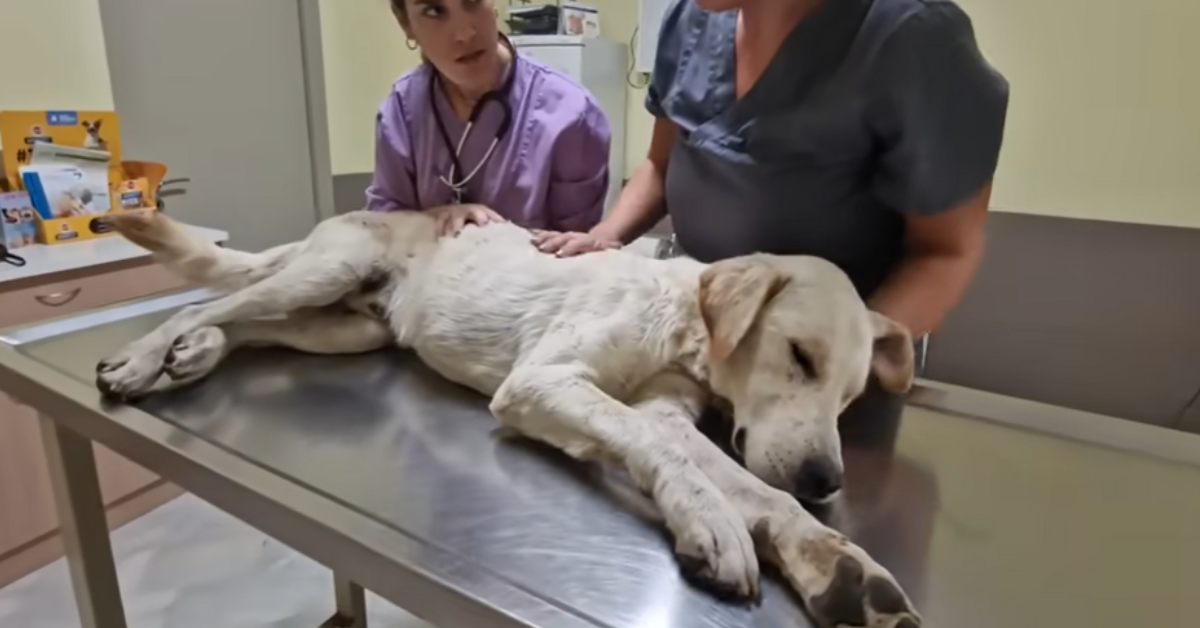 While the dog was pretty beat up, he was ultimately in fine condition. They found the dog to be an “older boy” with poor eyesight. It appeared he’d been attacked by another animal and was covered in bites on his rear end, and was also suffering from an infection.

The staff at the veterinary hospital decided to keep the stray dog for around a week while he recovered and healed. 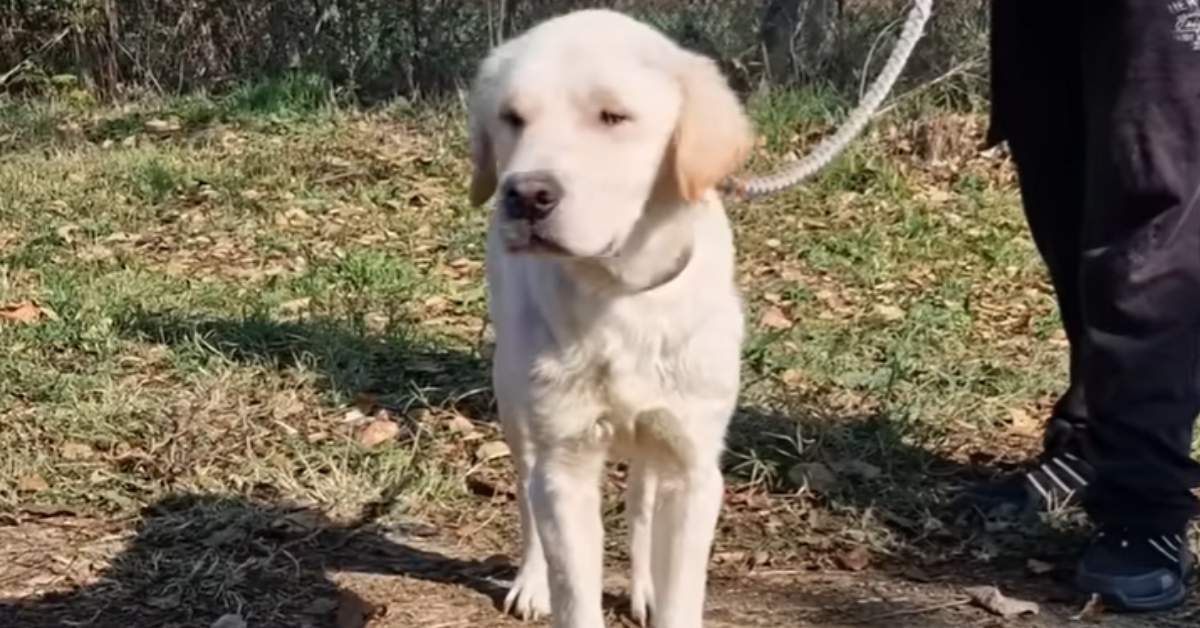 Finally, the day arrived when it was time to go home. Volunteers with DAR Animal Rescue picked the sweet dog up from the hospital and brought him to his new home with them. For weeks, they helped him acclimate to his new surroundings and watched as he learned to stretch out and enjoy the land.

It’s amazing to think that just a few short weeks ago, this old dog was hiding in a drain pipe, in pain and suffering. Now, he’s enjoying walks in the sunshine surrounded by people who love him!

You can watch his rescue video below: