Pets are responsible for adding so much happiness and love to the lives of the people who care for them. The sense of security and companionship a dog experiences in a loving home is really breathtaking. Of course, in an ideal world, every animal would be given the chance to feel that kind of comfort and safety, but that simply isn’t the reality for far too many.

For a variety of reasons, thousands of dogs are completely homeless, struggling to survive all over the United States and the world. It’s overwhelming to think there are so many animals in need, but the story of Jeff and Diana Hall will make you feel a bit better. 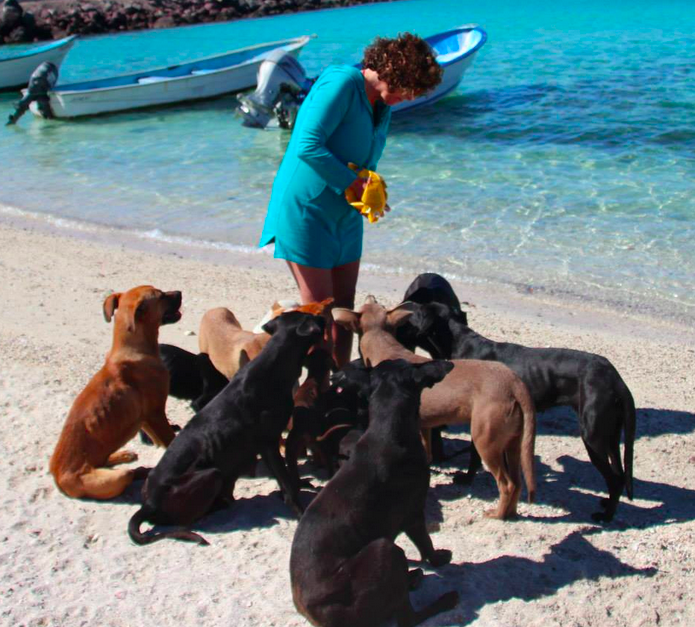 The Minnesota couple was vacationing in La Paz, Mexico recently when they spotted a large pack of homeless dogs along with a few cats. The Halls, who own a doggy day care back home, immediately reached out to the local shelter to try and help these struggling animals. The shelter said it was at capacity and could not accommodate the 34 strays. 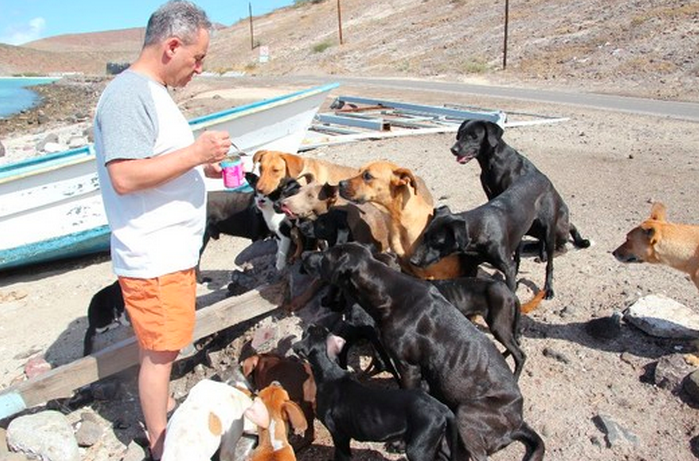 Jeff and Diana Hall were frustrated, but hopeful. They knew the wouldn’t realistically be able to travel back to the States with all of these animals, but they began feeding them daily during their stay. 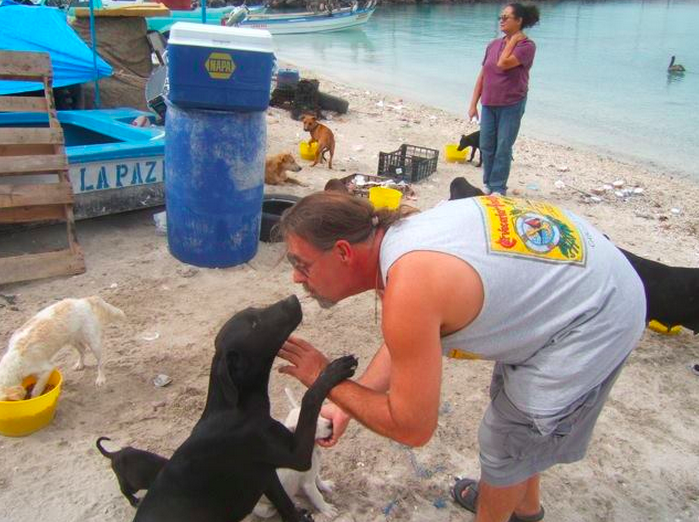 Then, they started a GoFundMe page in an attempt to raise enough money to get each of these deserving sweethearts the medical attention they need including vaccinations, as well as money to cover the cost of travel back to Minnesota, where the couple says they hope to find forever homes for each of them. 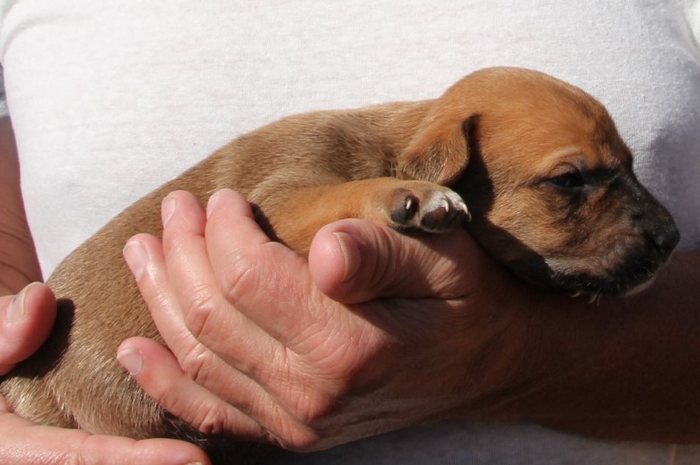 100% of money raised is going directly to the homeless animals, which the Halls have affectionately named the Baja 34.