Some dogs love to chase cars. In Ireland, one mischievous terrier decided to take the train.

It was somewhere between Sallins and Dublin, about 40km away, that railway staff were alerted to the four-legged train-hopper. “As you can see, he’s very relaxed. A very chilled out little dog,” Ted Maher, the Irish Railways employee charged with caring for the wayward stray, told reporters of this apparently very good boy.

“Perfect little guy. All of the guys in this office looked after him brilliantly, brought him in. A lot of lads lost sandwiches,” he said. 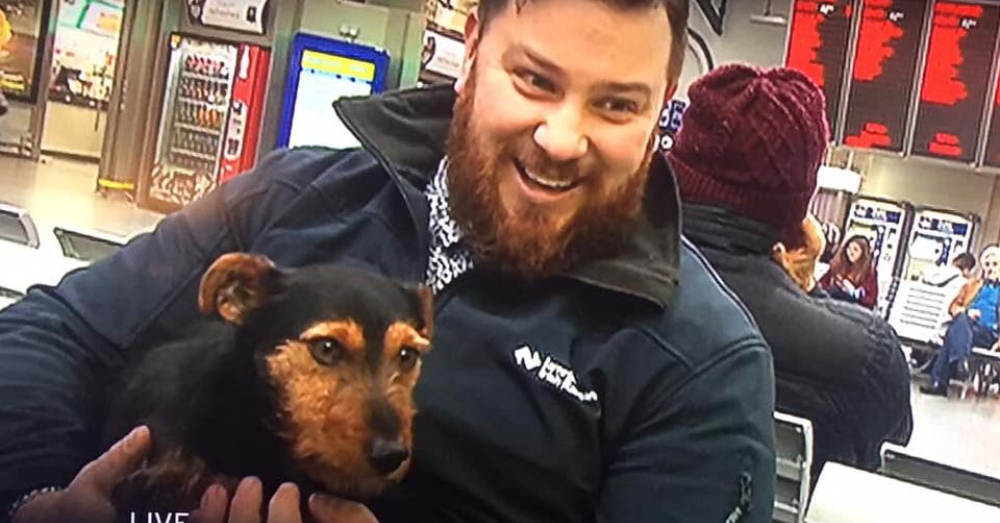 While Maher cared for his new charge, other employees took to social media trying to find the dog’s actual owner. In the meantime, Maher took his new friend — whom he’d started to call Hamish — to My Lovely Horse Rescue, an animal sanctuary outside Dublin where he worked as a volunteer. 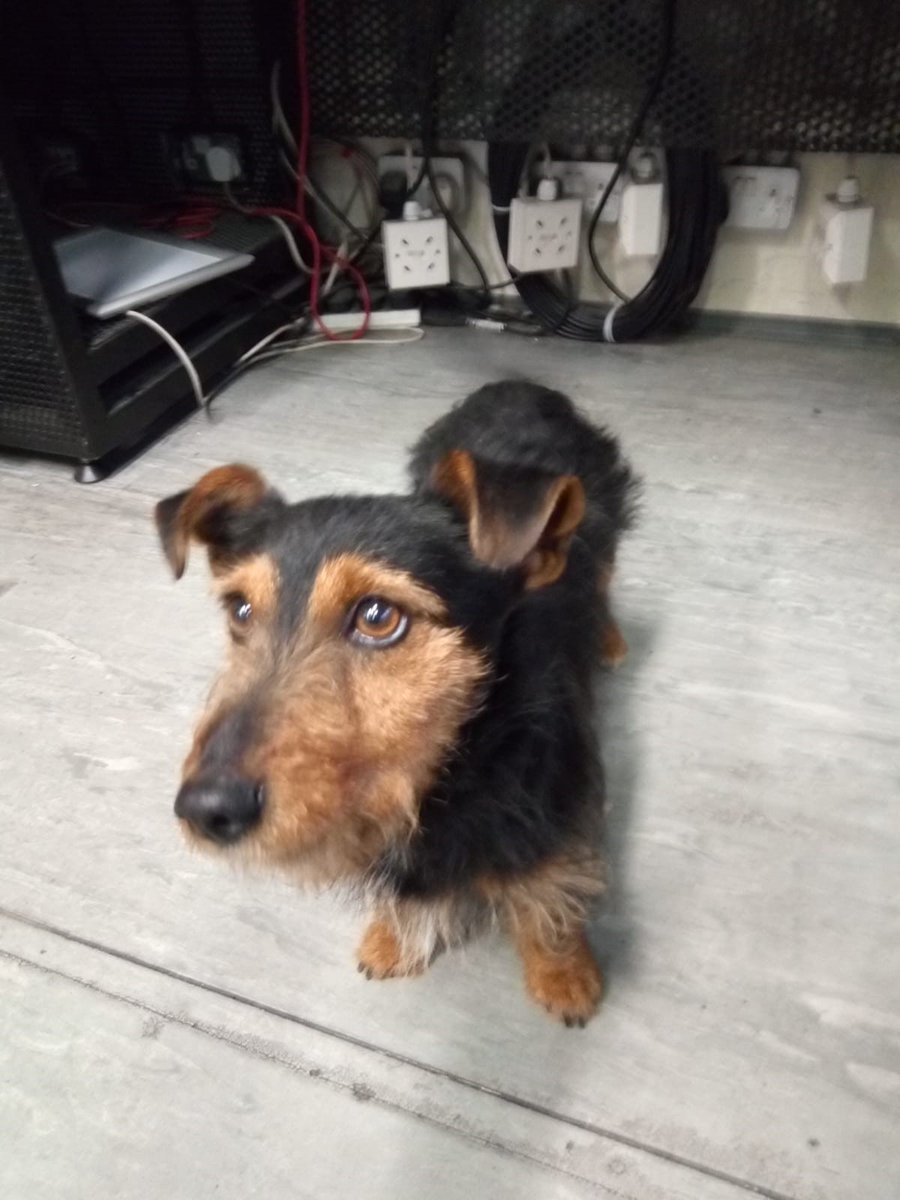 Hamish was quite a bit smaller than the sanctuary’s usual residents, but the terrier quickly made new friends, going for walks, and playing with staff while Maher & Co. continued to scour the Internet for signs of the dog’s original owner. 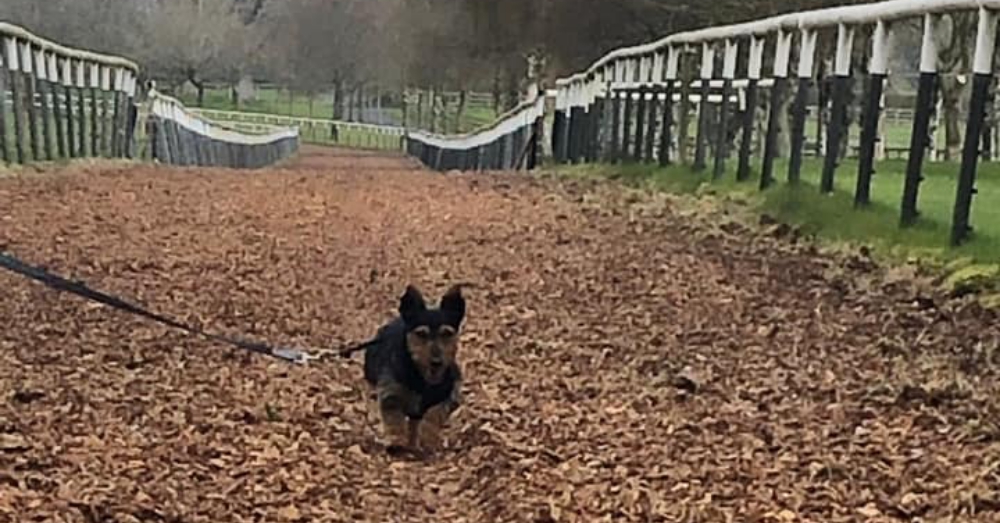 Finally, on Sunday — four days after first opted to board that Dublin-bound train – the dog’s family finally reached out to the sanctuary. “The adventures of Hamish/Tyson have come to a happy end,” the group wrote on their Facebook page of the adorable pooch, who’d turned out to be named Tyson, but regardless was now safe back at home with his family. 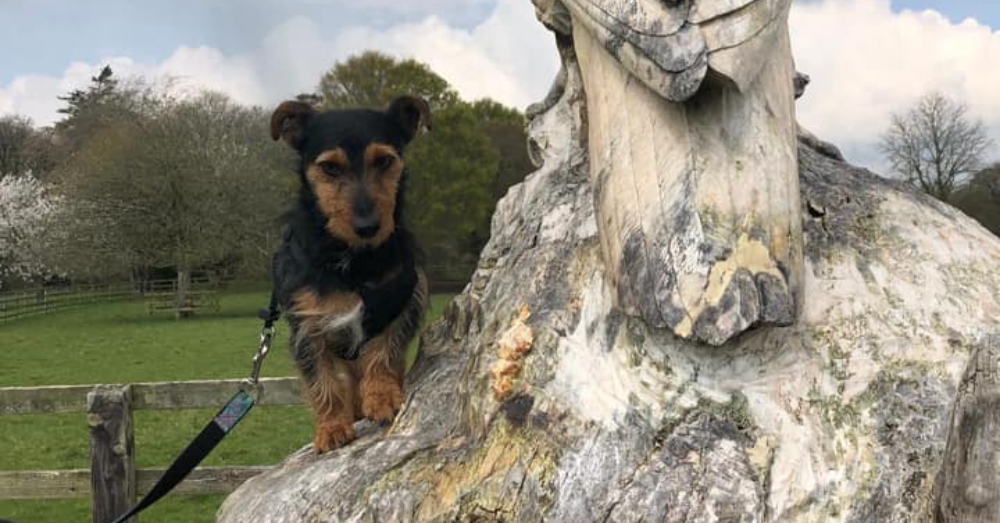 “He had a great adventure and met so many new people along the way,” they continued of the dog’s whirlwind adventure, describing Hamish/Tyson as “the nation’s little dog with a huge personality” that “touched so many people’s heart and gave us something other than Brexit to listen to on the news.” 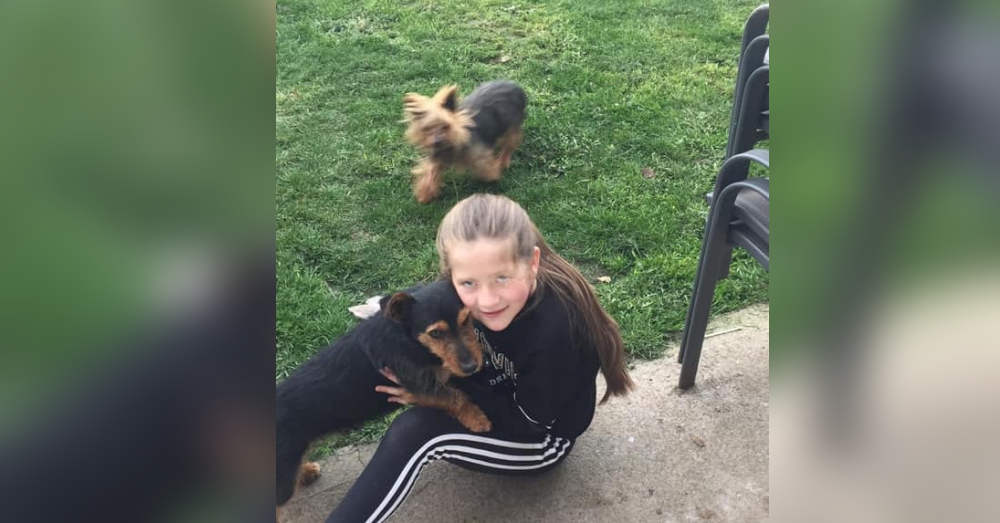 Tyson’s family is thrilled to be reunited with their wayward terrier, but they’ve wisely taken precautions should their dog ever choose to relive his big city adventure. The Irish may be known as a lucky breed, but Hamish/Tyson is rocking a new microchip — just in case.