When Tera escaped the yard of her Jacksonville, FL, home, her family was utterly distraught.

Kendall Smith’s boyfriend called her, frantic. Tera was loose and she didn’t have her collar on. 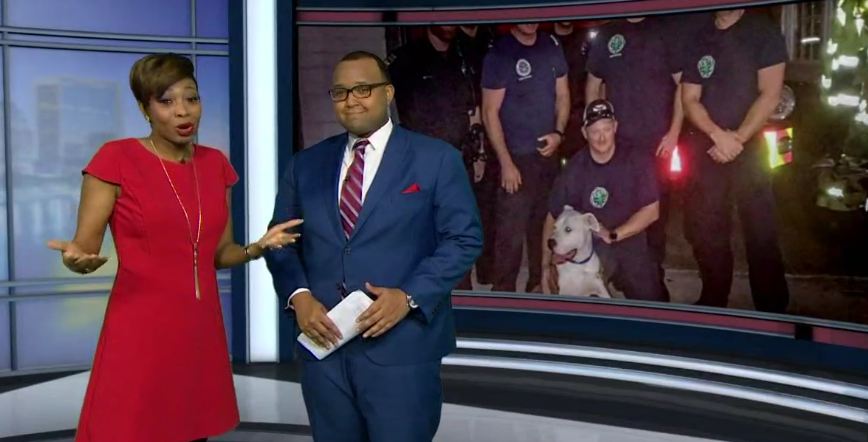 As is often the case, the family put up flyers around the neighborhood, but hours later, there was still no sign of the dog. Smith was dreading having to tell her 2-year-old daughter. 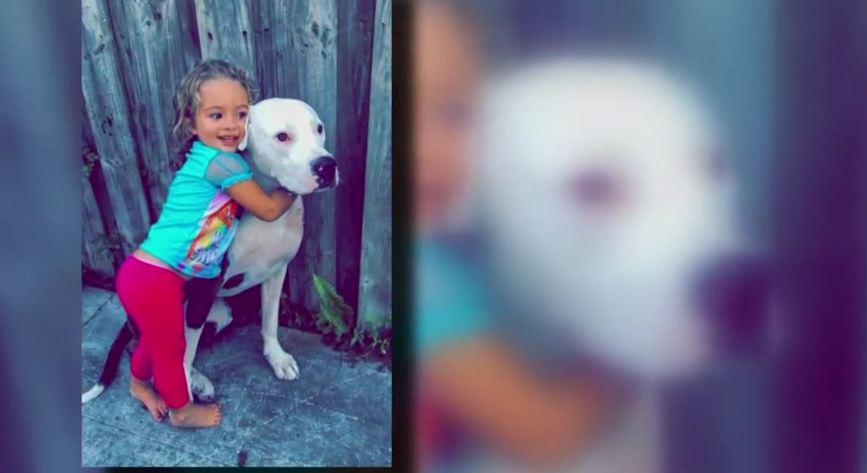 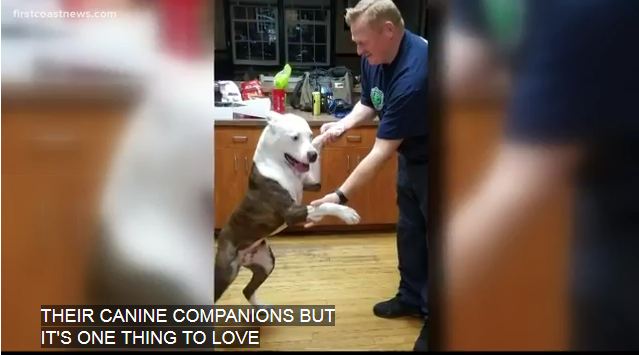 What Smith didn’t know at the time was that Tera was safe. A woman who’d found the pup had dropped her off at Fire State 13 in downtown San Marco.

Firefighter Michael Nelson took Tera to a veterinarian to see if she was microchipped, but the vet didn’t find one.

“I said ‘well what next?’” Nelson said. “And they said ‘well you can take her to the Humane Society.’ I was like no, this is somebody’s pet. It’s Christmas.”

As Tera’s family searched for her, the firefighters bonded with the dog. They gave her water, treats and even took her out on calls.

“She was great [on the fire truck],” Nelson said. “She just sat there, like, took everything in.”

The firefighters even named her “Trece,” Spanish for “13.”

All the while, Nelson tried to find the dog’s family, eventually turning to social media for help. 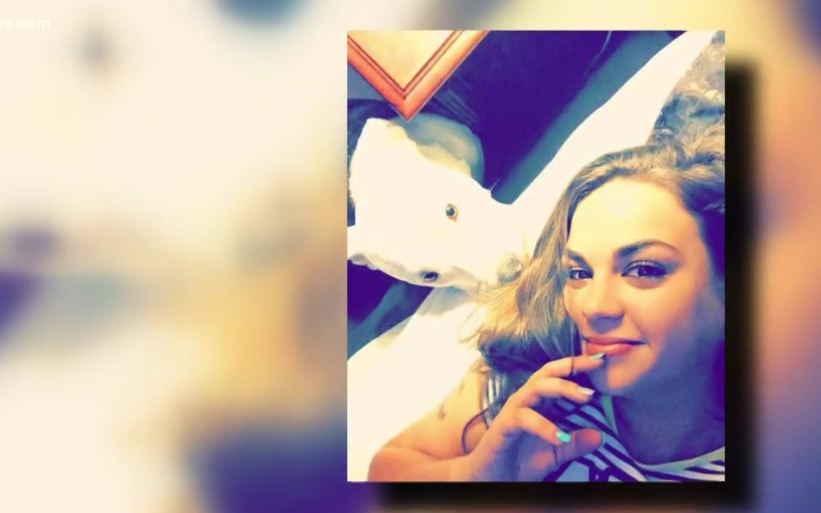 “With a dog like that, the owner had to be looking for her, you know?” Nelson said. “So I just figured…put the thing on Facebook and see what happens.”

A friend tagged Smith in the post, and she immediately recognized Tera smiling on the fire truck after her adventure.

“Usually when people see a ‘pit bull,’ they’re not gonna approach it, especially one without a collar,” Smith said. “So [the firefighters] see a pit bull and they approach her with kindness, bring her to the station, give her water, feed her and actually take her with them on all the trips that they needed to go on.” 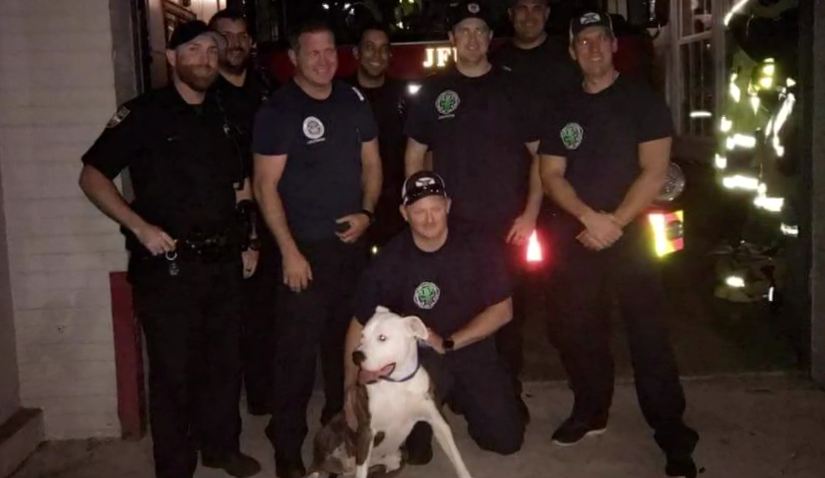 It was a bittersweet reunion for Nelson, who bonded most with the dog. But he’s overjoyed to have been able to return her to her family.

For Smith and her family, “thank you” just doesn’t say enough.

“He pretty much saved the holidays for us, I have to say,” she said.