The purebred German Shepherd puppy was spotted playing on the South Lawn of the White House on December 20, and Jill Biden’s press secretary, Michael LaRosa, confirmed the news of a puppy to CNN.

President Joe Biden also confirmed the news of puppy on Twitter, sharing a video with the caption, “Meet the newest Biden.” 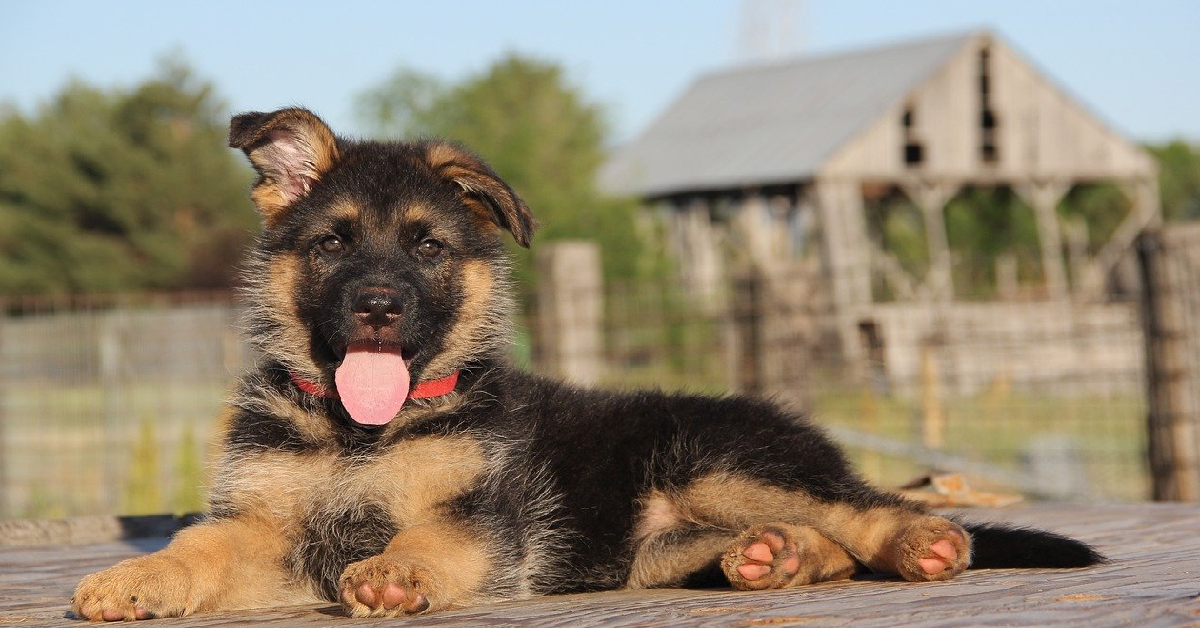 In the video, the president can be seen playing fetch with the puppy as well as walking it through the door of the White House alongside Jill.

The video said, “Welcome Home, Commander!” Check it out below:

According to CNN, LaRosa said that the puppy was a gift to Joe Biden for his birthday from his brother James Biden and sister-in-law Sara Biden. The president turned 79 on November 20, 2021.

The puppy was born on September 1st and came as a welcome presence in the White House after the family’s dog, Champ, passed away in June of this year.

Joe Biden’s other German Shepherd, Major, was moved to Delaware after he was aggressive toward staff at the White House. The Biden family decided it’d be best if they removed Major, who they got as a rescue, from the home and put him into a situation more suitable to his needs.