A couple in Florida opened up their home to any pets needing shelter during Hurricane Irma helping families in the area to evacuate and stay safe until the storm’s over.

Ron and Gretchen Levine, who run a pet sitting service called A Paw Above, normally have a handful of pets in their care at a time. But that changed with Hurricane Irma approaching.

Many families decided to evacuate but didn’t know what to do with their pets, so Ron and Gretchen decided to bring in and watch as many animals as possible. They also volunteered to go get pets for people who had been on vacation and couldn’t make it back to their homes. 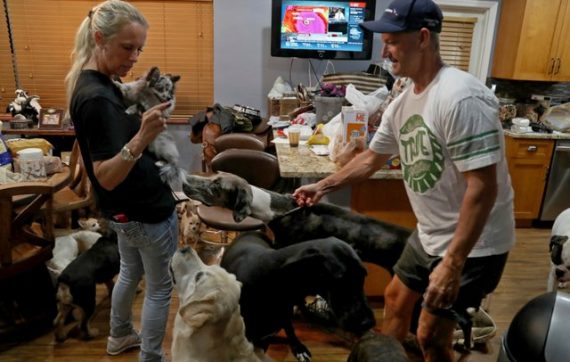 The final tally ended up being 46 pets from 23 different families! And those families are forever grateful to the Levines for their amazing act of kindness. 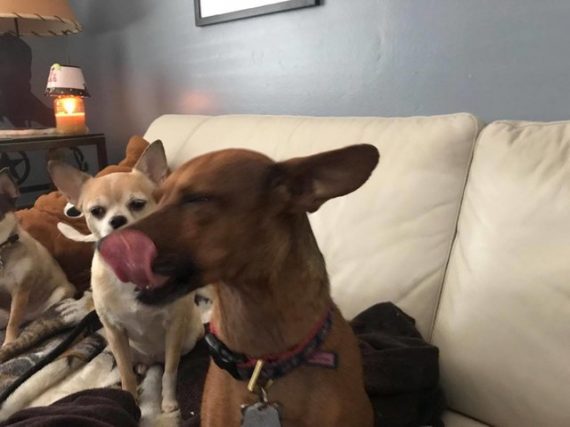 You might think it’d be crazy in a home with 46 animals who don’t know each other, but surprisingly, they’re all getting along quite well! 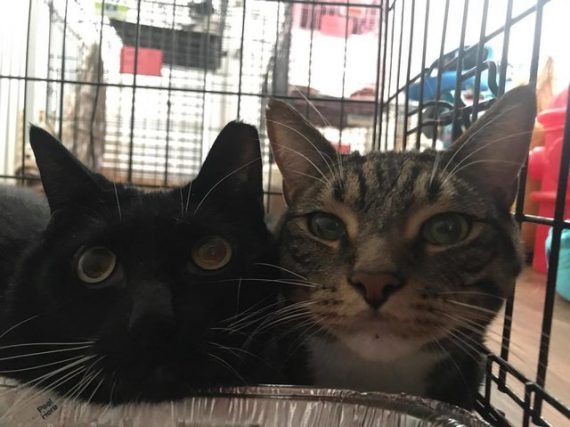 The couple separated the big dogs from the small dogs and set the cats up in cat condos in a second bedroom. The lucky pets didn’t seem to have any idea that a huge storm was barreling down outside. 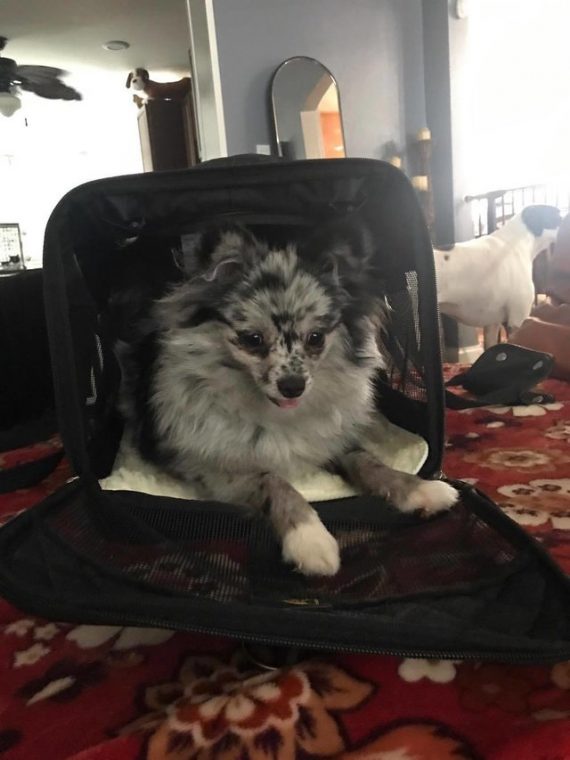 The animals played and cuddled in their respective areas and were happy to be hanging out with each other. Some of the dogs were even able to venture outside after the winds calmed down a little. The house ended up losing power once, but the couple was prepared with a generator to keep all of the food and meds safe. 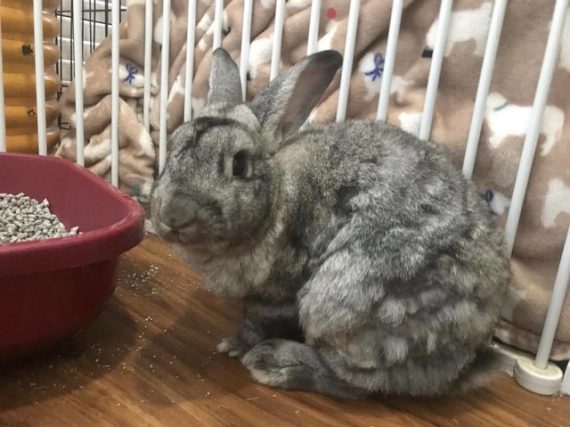 The worst part of the hurricane is over, but Ron and Gretchen are willing to keep the pets as long as needed. Some of the families’ flights have been delayed or canceled, and others just need a bit more time to gather themselves and make it back home to Florida safely.

And that’s okay — everyone is having a good time at the Levine household. 🙂