You may not think of the members of a hard rock band as having soft hearts, but the heavy metal musicians of Metallica prove that they’re not too tough for some serious philanthropy!

When Metallica was scheduled to hold a concert on November 1st in Bogota, Colombia, a fan group called Lords Of Hardwire were able to contact the band about a devastating problem: starvation. 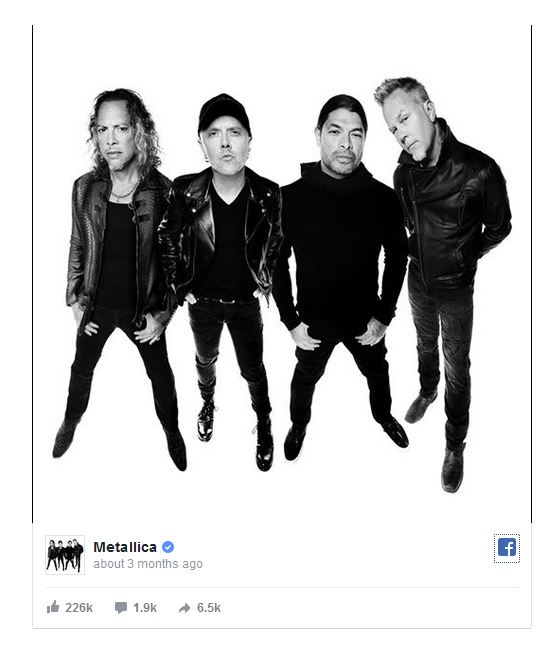 According to blabbermouth.net, almost 5,000 children of the local Wayuú community have tragically died of starvation in the past 8 years. Additionally, an uncountable number of abandoned and stray animals suffer the same fate. So when Metallica asked concert-goers to bring non-perishable food items to donate, around 25,000 fans gathered more than 9 tons of food! 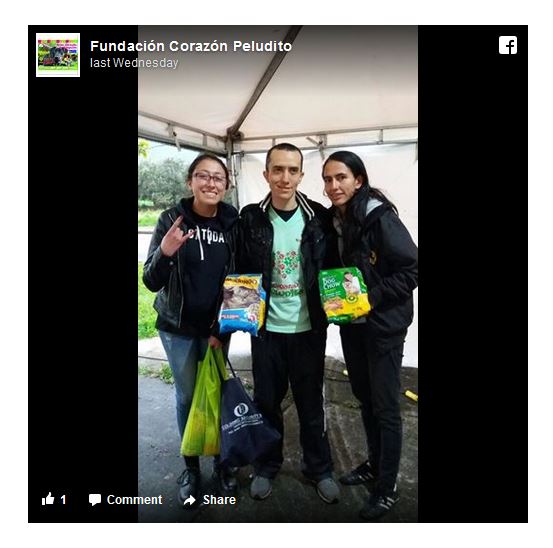 Some of that food was donated to Corazones Peluditos, or “Furry Hearts,” a Columbia rescue consisting of 40 families that work to care for, foster, and find forever homes for abandoned pets. 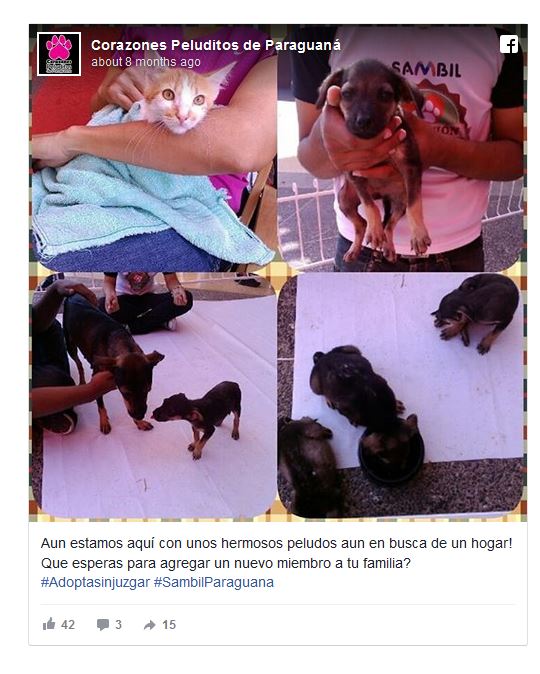 Imagine the kindness of these people, who despite being surrounded by poverty, still give so much of themselves to help these poor animals in need! 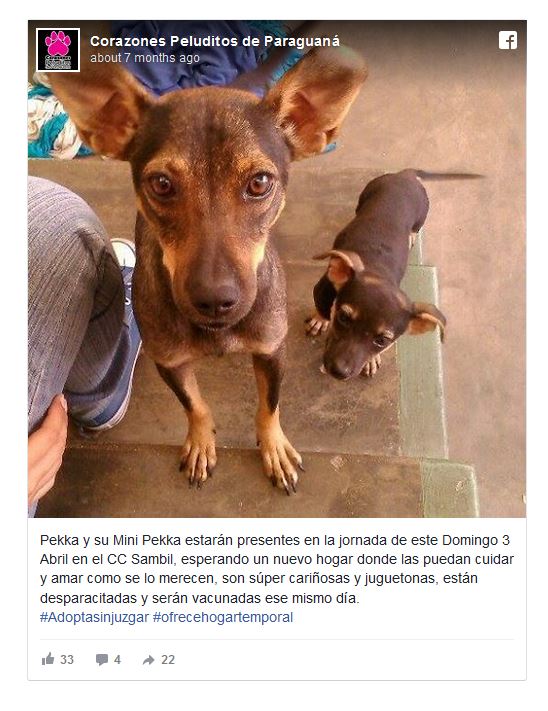 Metallica and fans, thanks for setting such an incredible example! We hope more bands will follow your lead.