In India, wild animals roam the landscape and intermingle, and sometimes that means they even venture into residential areas. This can create some scary situations, for obvious reasons. In the surveillance video below, it shows a leopard sneaking up on a puppy outside an Indian Forest Service office in the northern state of Himachal Pradesh. When one of the officers heard a ruckus, he came outside to see the small pup had suffered just some small cuts and scrapes. 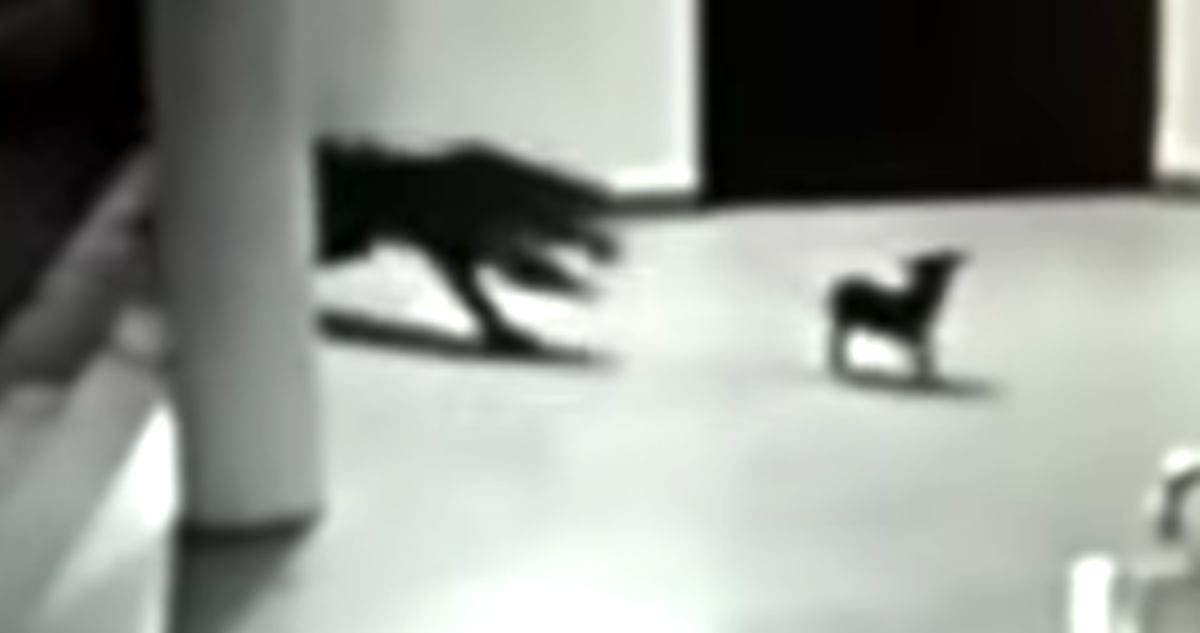 When they took to the surveillance footage, that’s when they saw exactly what had happened. As the leopard was sneaking up on the unsuspecting pup, the mother dog came to the rescue. She didn’t hesitate to attack the leopard and send it packing. The leopard was clearly caught off guard and didn’t expect such resistance, but that’s what motherly instincts will do.