Marc Ching has a passion for animals that is almost unrivaled by anyone else. He has made four trips to Asia, each with the intent of saving dogs from underground meat and fur trades, and no trip has been easy. Marc is a fourth generation Japanese herbalist and nutritionist, and his organization, the Animal Hope & Wellness Foundation is responsible for saving the lives of hundreds of dogs.

The first trip that Marc underwent was to Beijing, China, to scout the area. This trip was a particular challenge because he can’t speak Chinese and couldn’t get a translator to travel with him because of the dangerous nature of his trip. 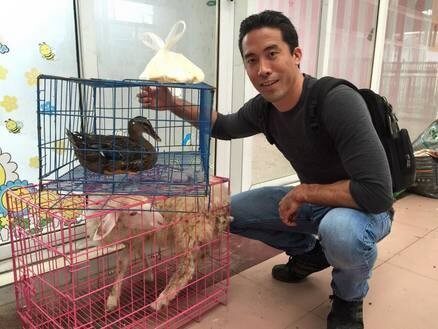 He traveled to a slaughterhouse that he’d heard some questionable rumors about, and sure enough, he saw trucks of dogs being unloaded into the place. 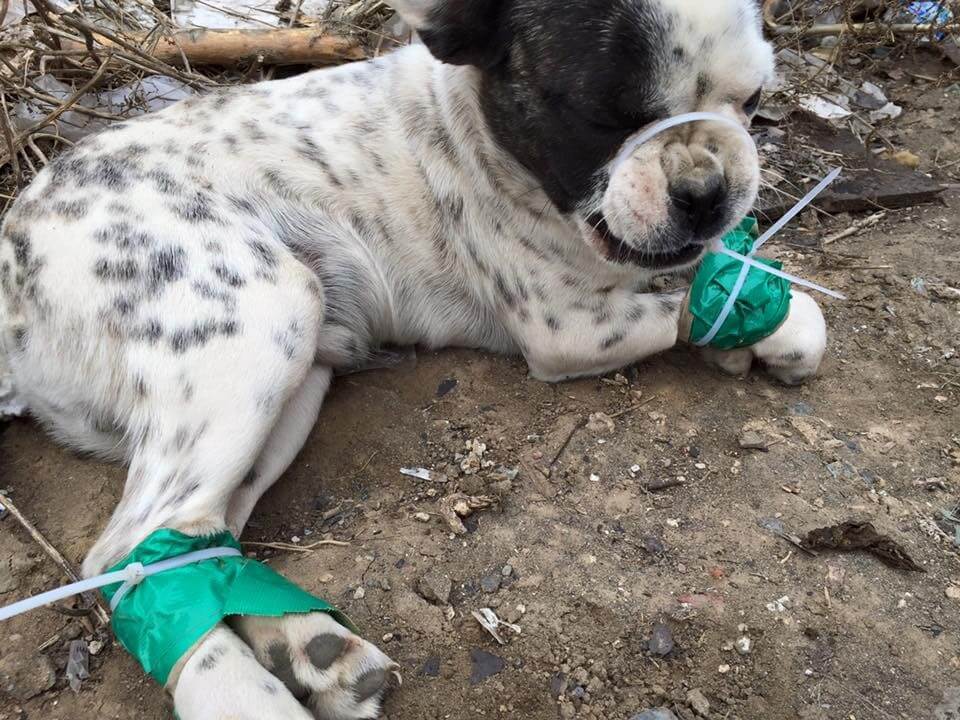 After getting some photos, Marc went to speak with the men unloading the animals, but he was beaten up and barely managed to get away from the scene. 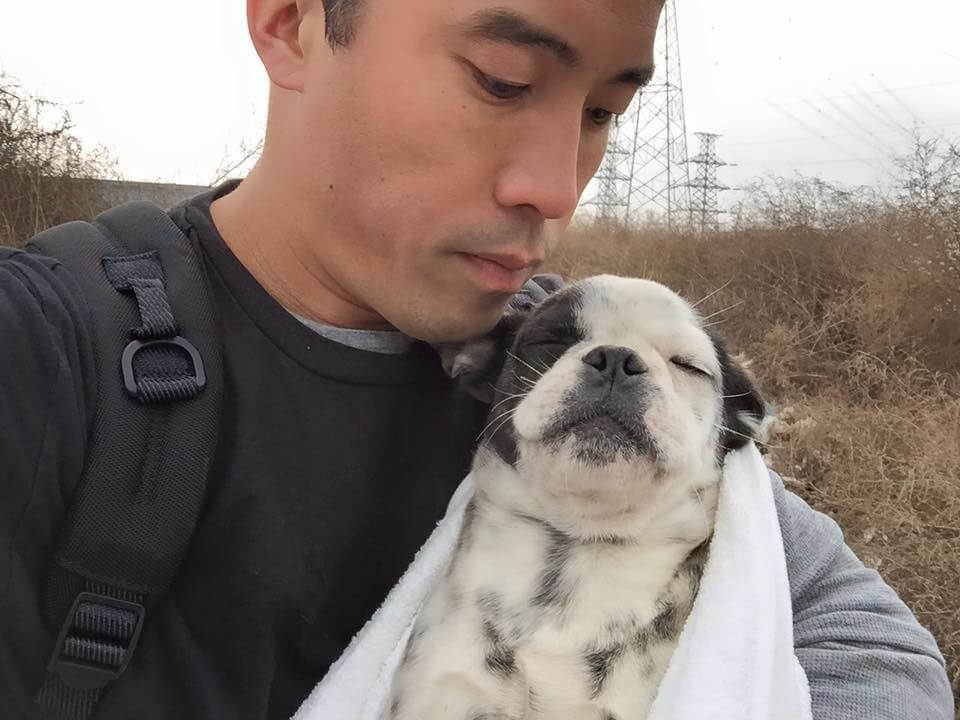 The Humane Society International estimates that 10 million dogs or more are killed each year in China. 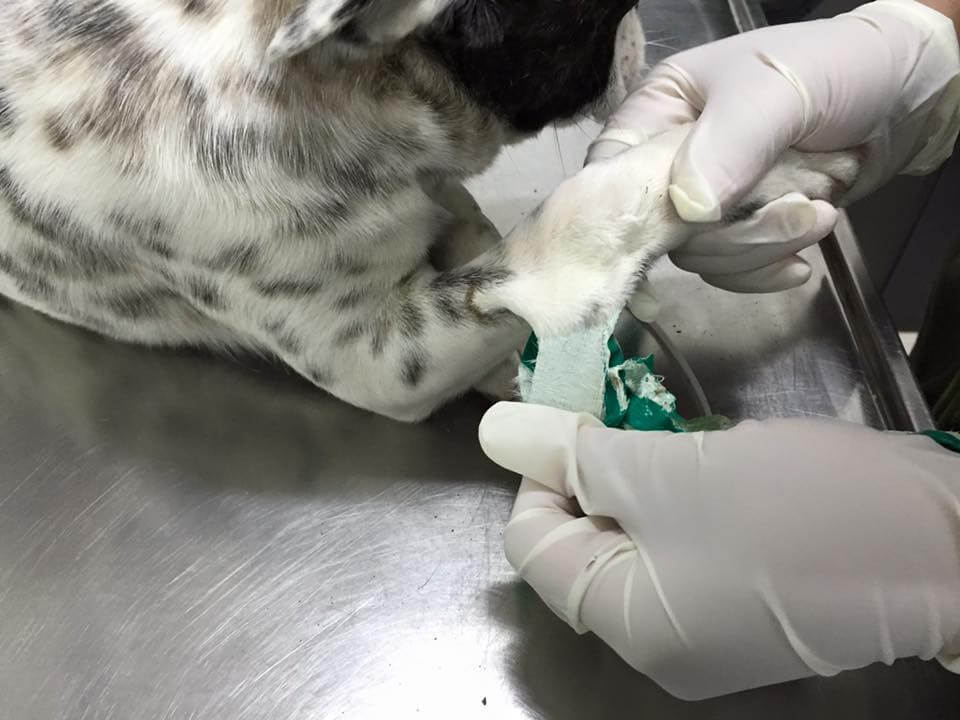 Certain dogs are even bred for slaughter, but recently opposition to this system has been growing and growing. 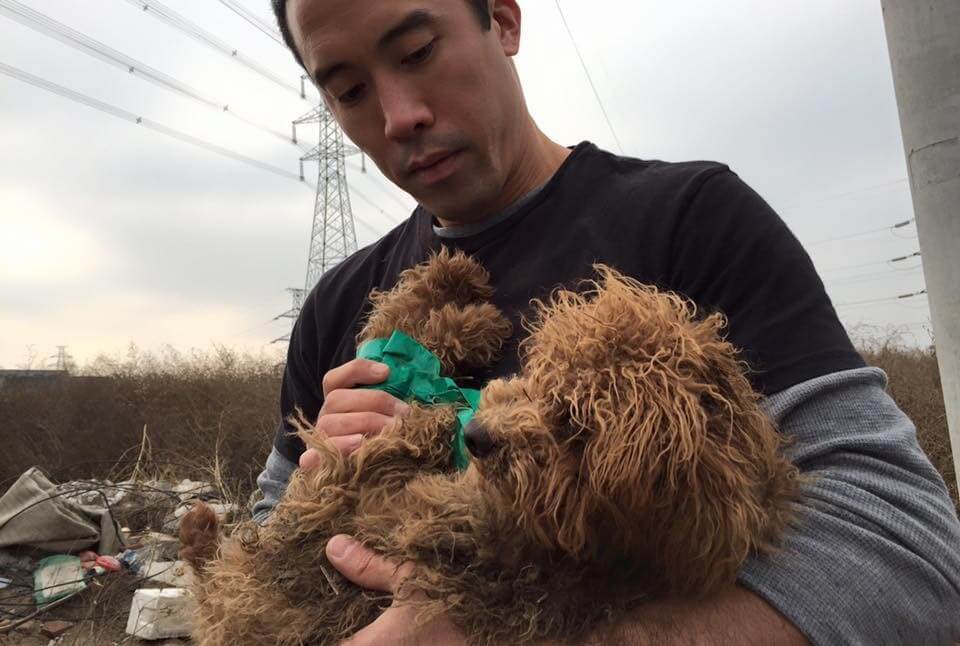 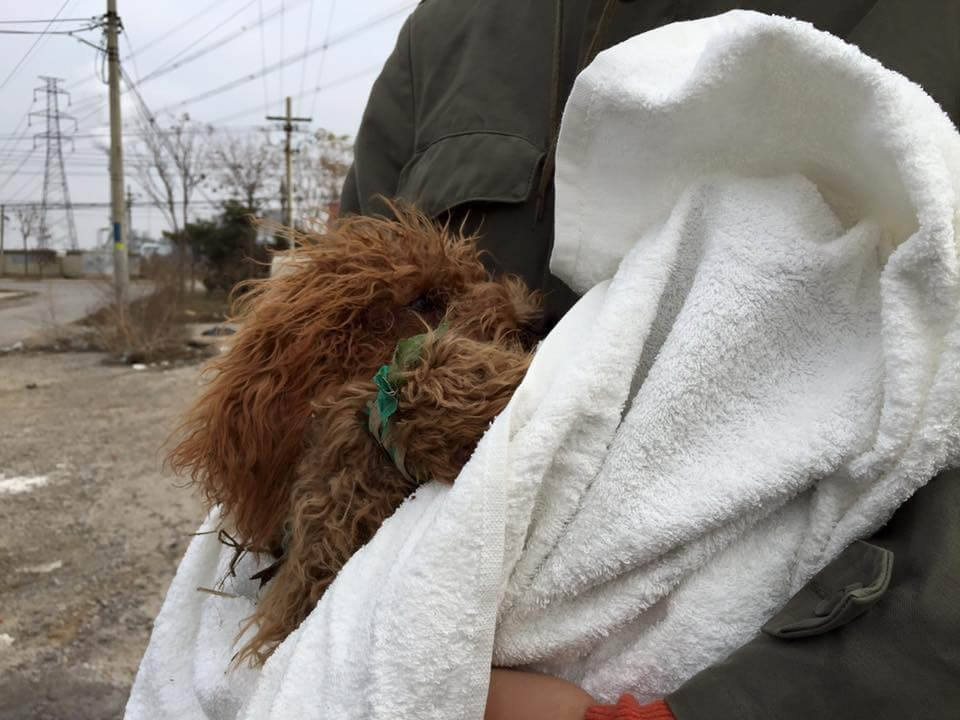 People are beginning for fight for dogs! Marc managed to find a translator for his second trip overseas, and he tracked down numerous slaughterhouses and breeding zones. 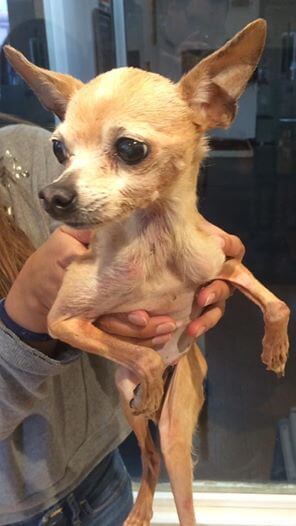 Unfortunately, he can’t save every dog. 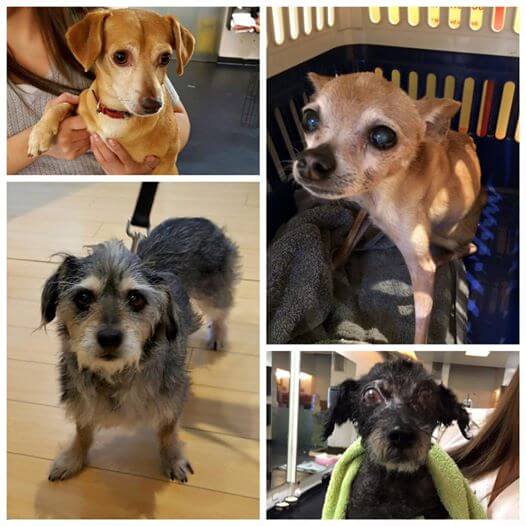 He has to focus on those most in need, which, in this case, often means dogs that have had their feet or even entire legs chopped off. 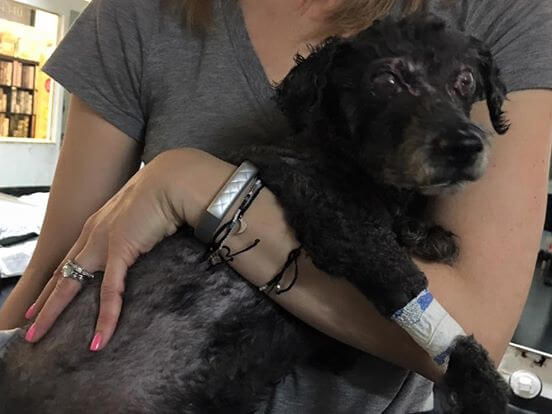 Marc has streamlined his method of saving dogs, and now goes in undercover, pretending to be a buyer. 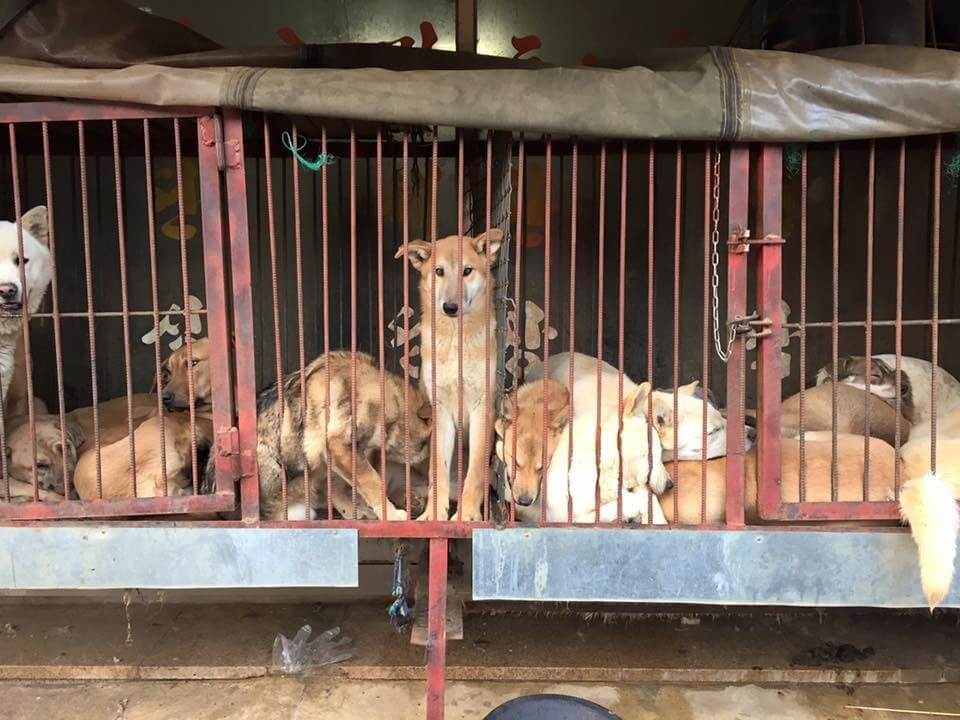 That makes it much easier to come into contact with the dogs without being beaten by the men who are breeding them. 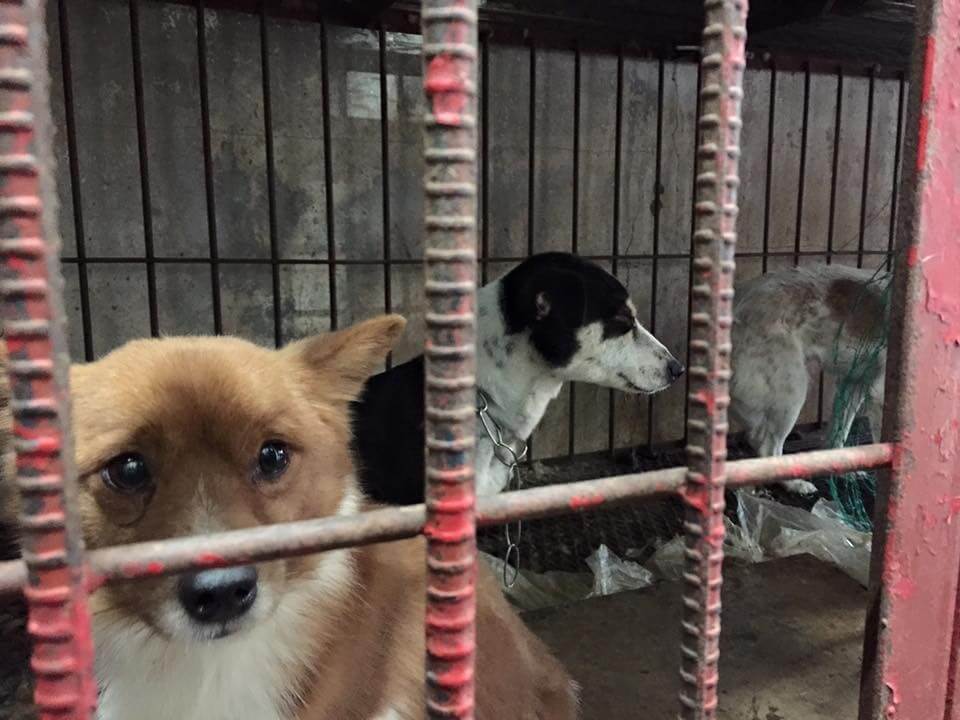 Once the dogs have been rescued and have recovered from their injuries, Marc tries to get them adopted by people in China who have gone through traumatic events. 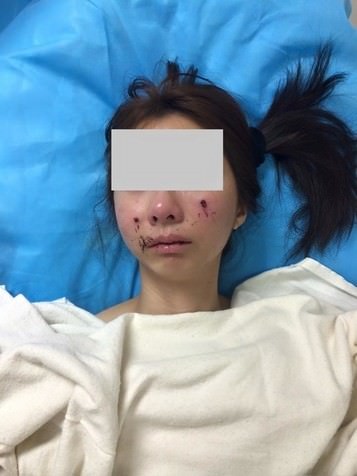 These are often women who have escaped abusive homes. One such women was assaulted and robbed at gunpoint, and during the encounter she was shot in the face point blank. 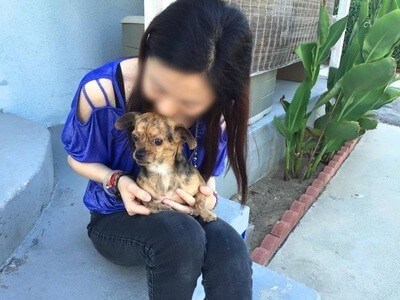 Luckily, the gun was loaded with BB pellets, but her injuries were still severe. She is now living with a lovable little dog named Dot, who lost her leg to the meat trade. 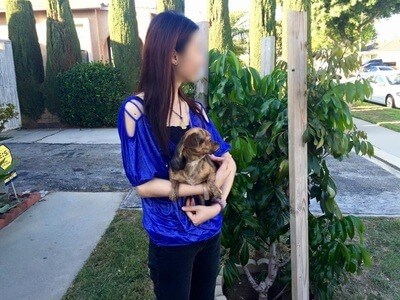 Paring abuse and assault victims with abused dogs is a win-win for everyone. Marc’s organization is also rescuing dogs in Los Angeles, California. His most recent trip took him to South Korea where he rescued a huge amount of dogs. 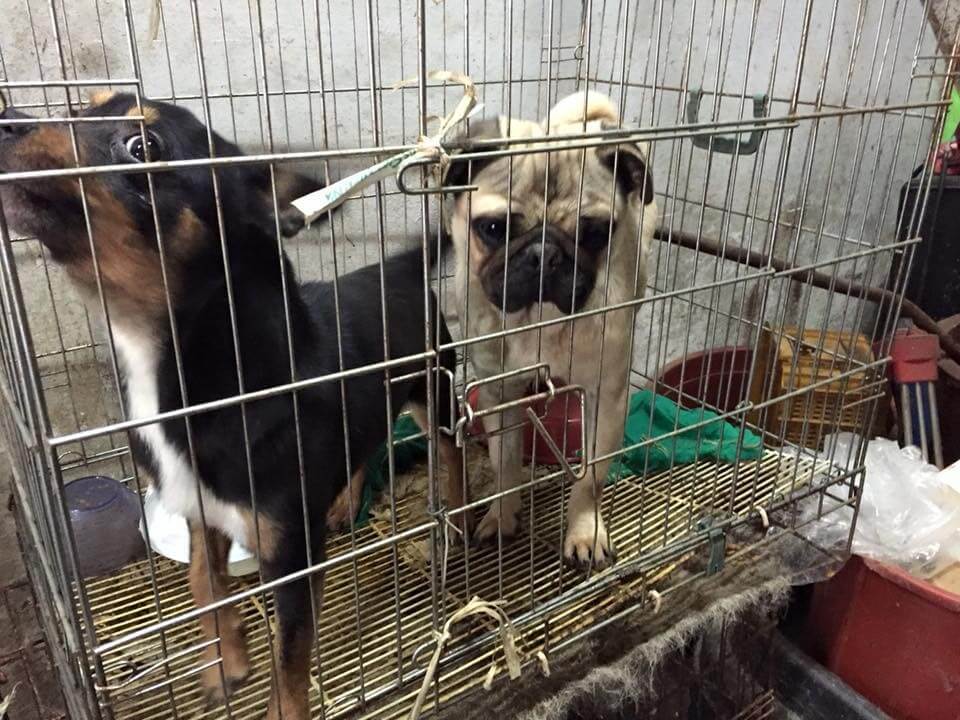 These little guys managed to get out of the country with Marc in these small red cages. They are scared now, but soon they’ll be in a much better situation. 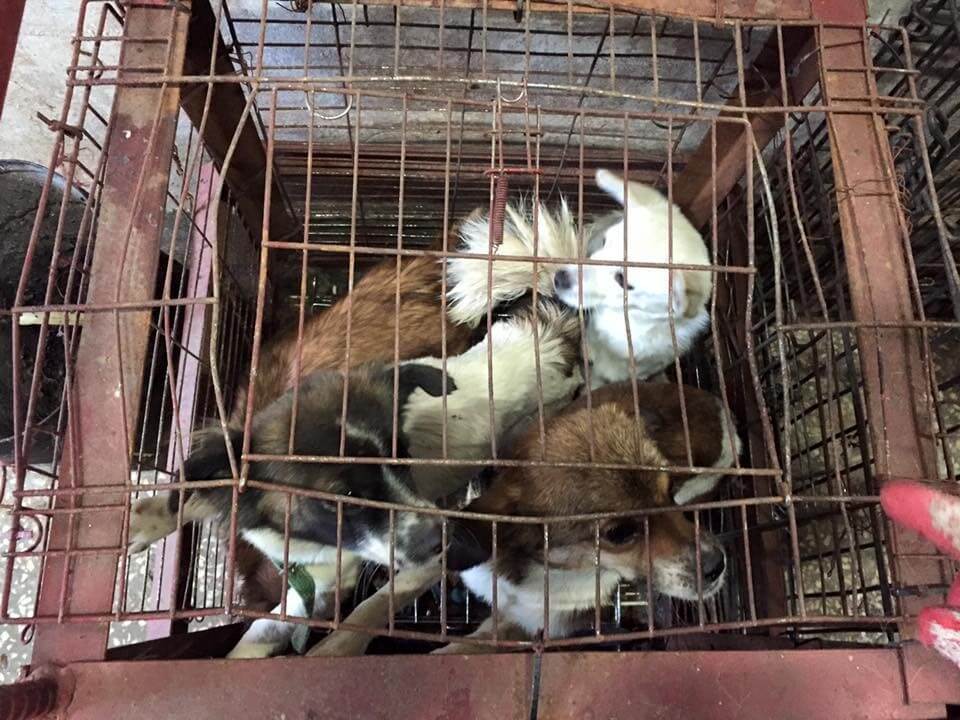