This little boy named Tupper has autism and has always had a really hard time sleeping at night. He would always have nightmares so he’d only sleep between 20 and 45 minutes at a time. On top of that, he struggled with emotional problems and would bang his head on the floors and walls because he didn’t know how to calm himself down.

Enter Lego. Tupper’s service dog who came and made all of his nightmares disappear. Lego was the best friend Tupper never knew he needed. Lego stays by Tupper’s side at all times and is an extreme sense of comfort. 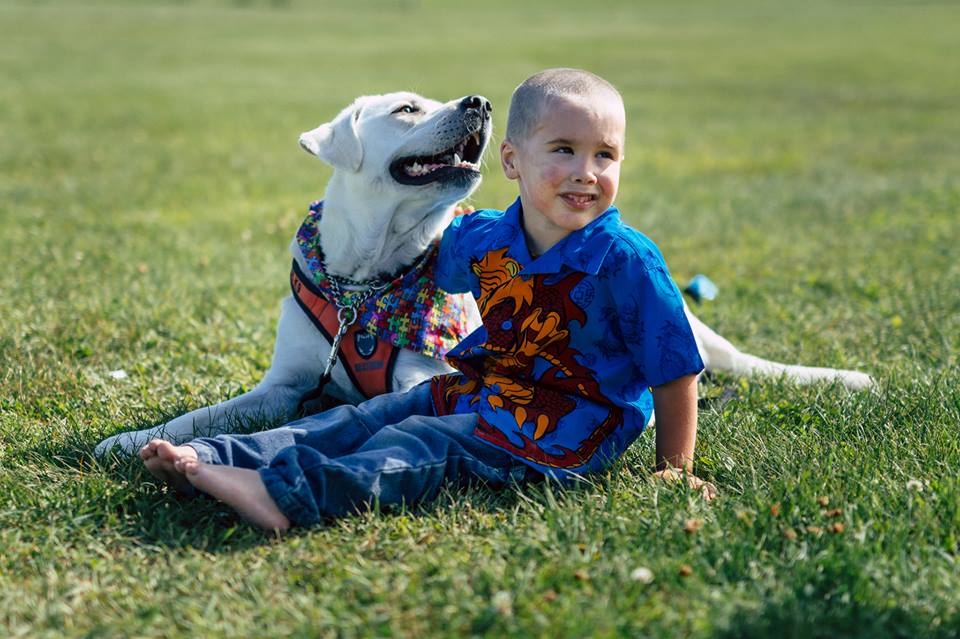 When it’s time for bed, Lego rests his head on top of Tupper to help him sleep through the night. With Lego cuddling with him, Tupper falls asleep within five minutes as opposed to it taking an hour or two like it used to before Lego came along. 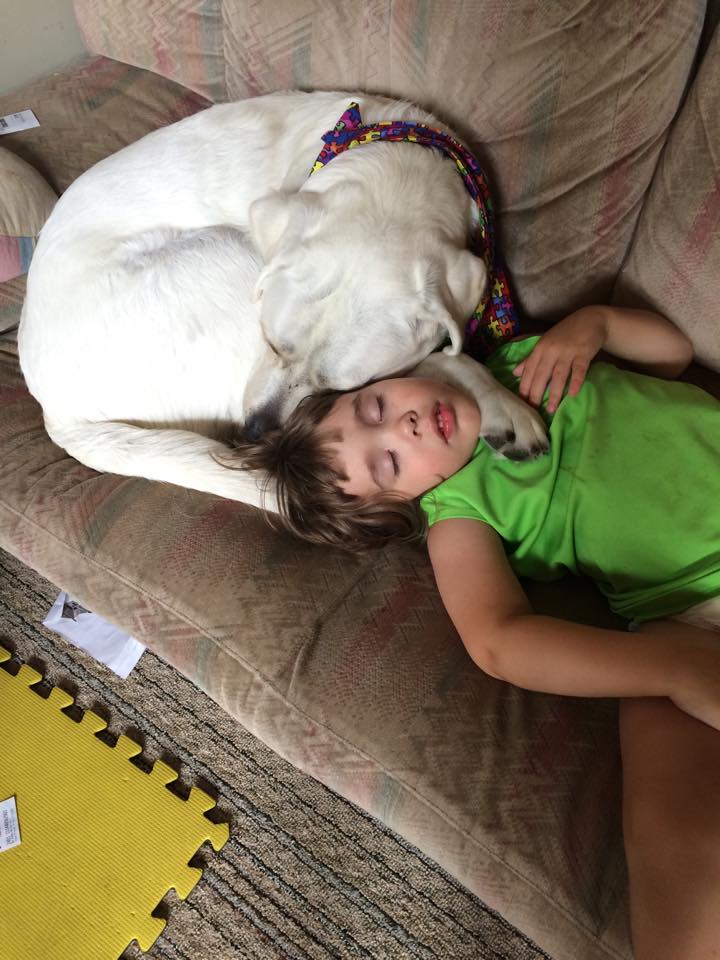 Lego can sense when Tupper is getting upset and is able to comfort him until he calms down. He even puts his paw over Tupper to prevent him from running away. Whenever Lego lays his head on Tupper, it creates pressure which helps Tupper feel calmer. 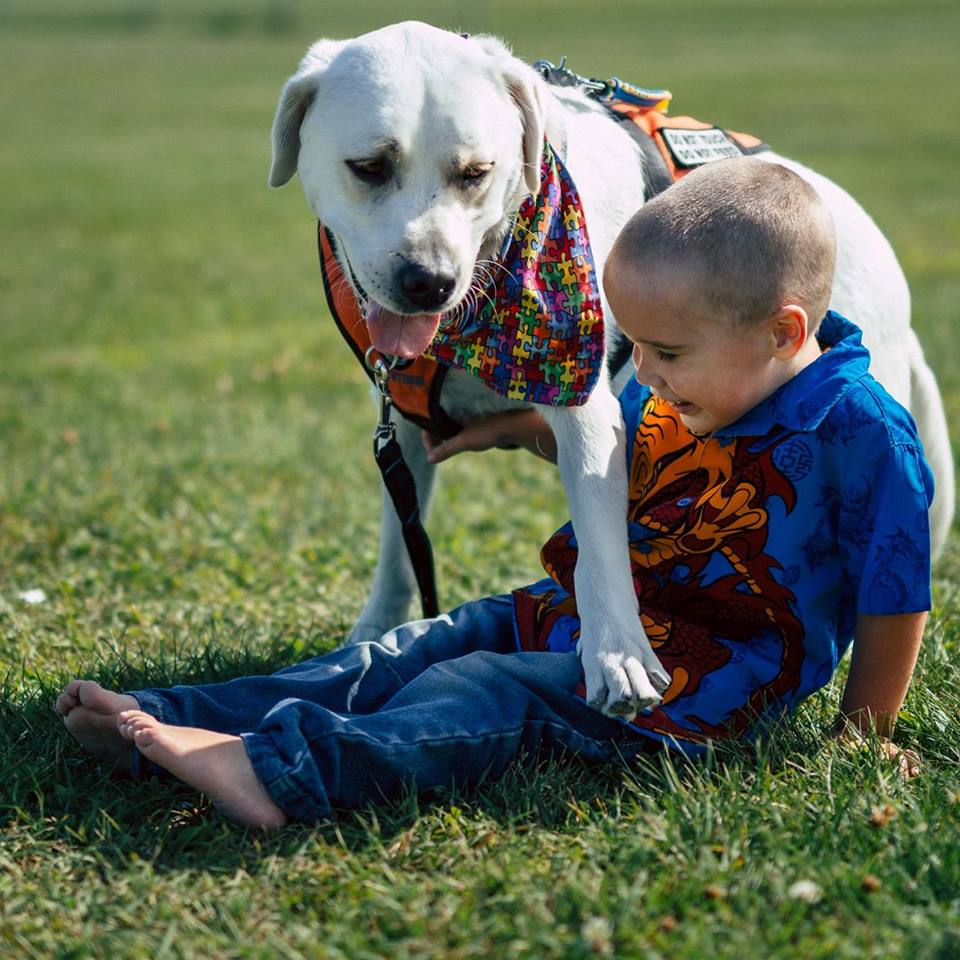 Tupper loves Lego and knows that he is there to help him. If he needs comforting, he reaches out to Lego and pets him. Lego is not just his service dog, but they’ve become the best of friends. The bond they share is so strong, unique, and one-of-a-kind. It’s even made their family stronger as well. 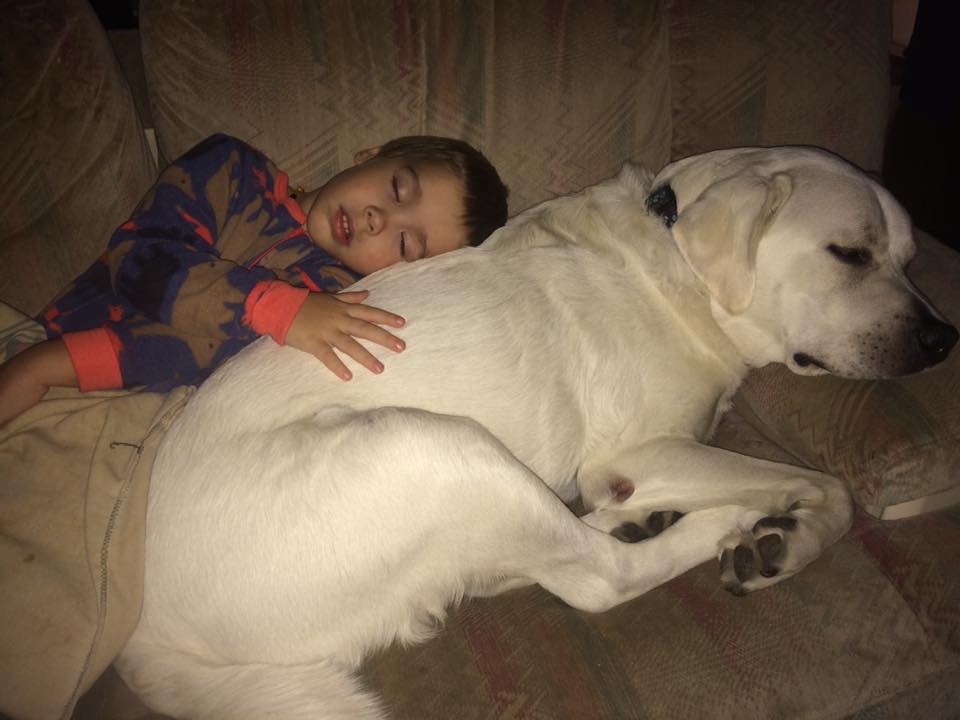 Tupper used to struggle in his everyday life, not just with sleeping but in public as well. While at the mall, he used to scream and try to run away; but now he is able to focus on walking with Lego and stays much more calm. These two were definitely meant to be! 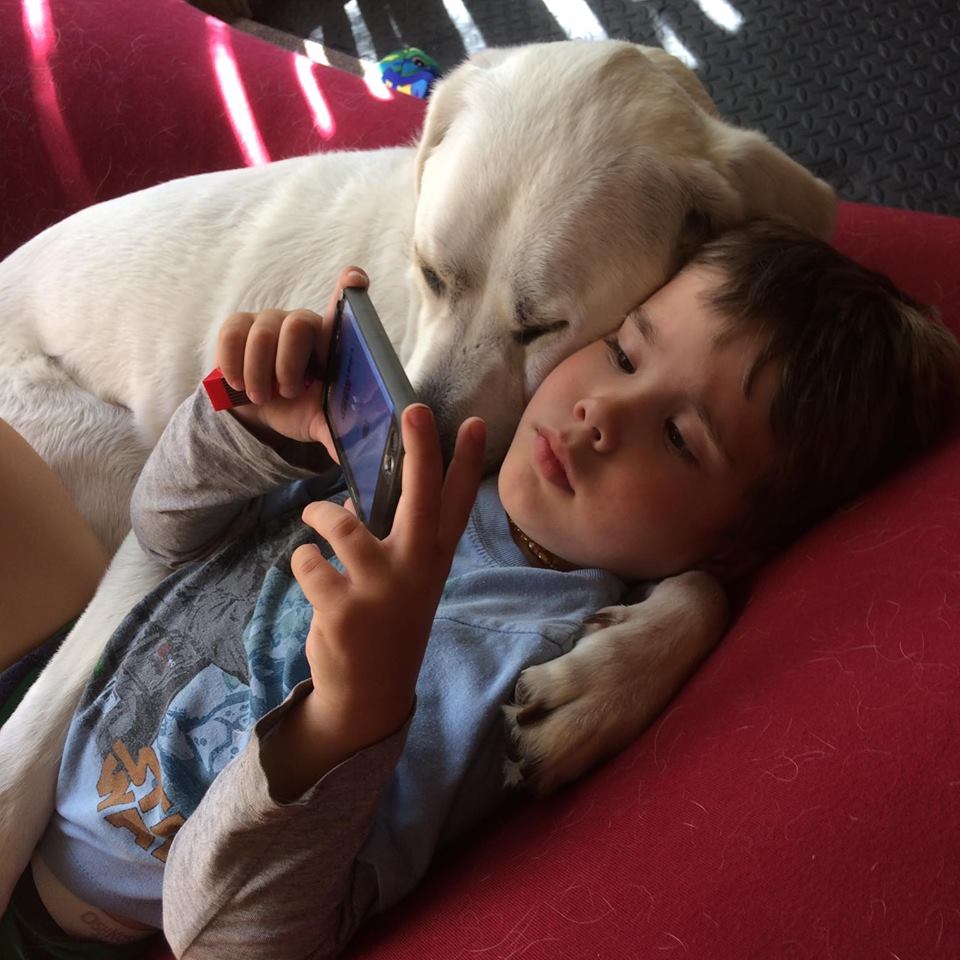 Make sure to follow all of Tupper and Lego’s adventures on their Facebook and Instagram pages. And watch this adorable dynamic duo in the video below: