A 10-month-old dog, who was born completely deaf, was recently dropped off at the shelter because his owners couldn’t care for him anymore. 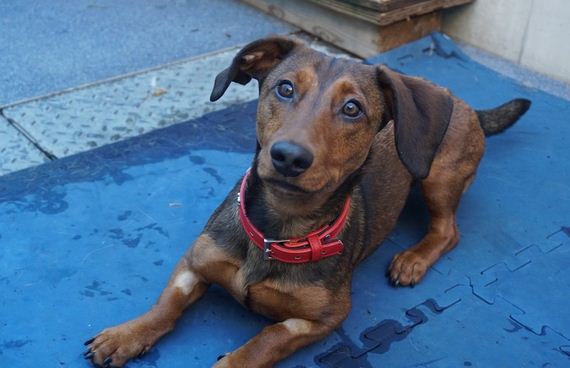 The dachshund mix and his brother had been brought by the couple back from Hungary to the United Kingdom, but they realized that they couldn’t handle both dogs, especially since Bob was deaf. 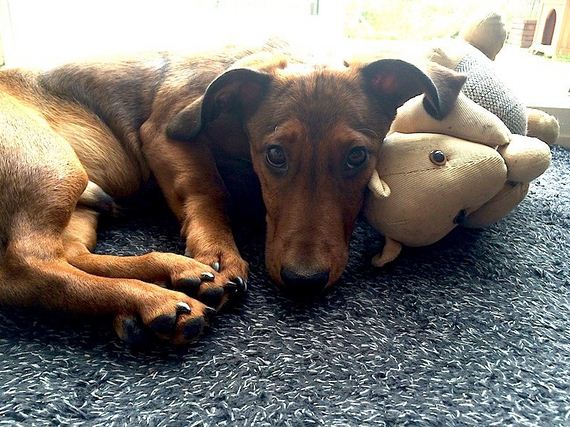 “The owners had started off with good intentions,” The Mayhew Animal Home, the London animal shelter where Bob was dropped off, explained in a release. “The owners thought that because Bob was deaf, they would need to dedicate more time to looking after him, so in the end they decided to rehome him.” 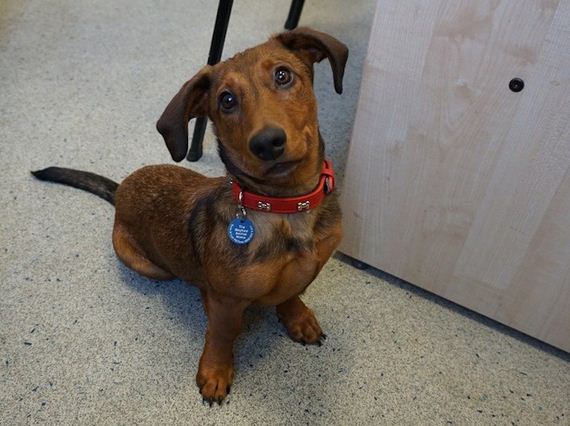 When he arrived at the shelter, something was wrong with Bob. A team of veterinarians rushed to examine him because he seemed to be very sick.

“When Bob first came in, he had a lack of appetite, diarrhea, vomiting and displayed neurological signs such as circling, falling over and balance problems,” said Dr. Emily Richardson, a veterinarian for The Mayhew. 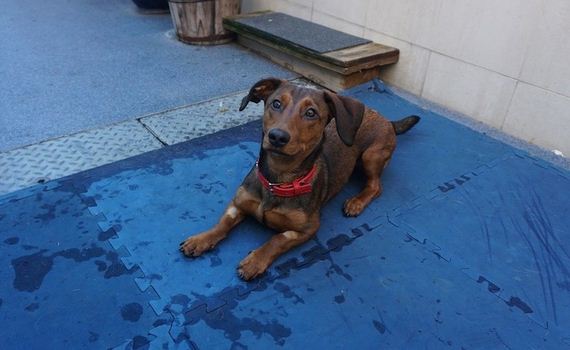 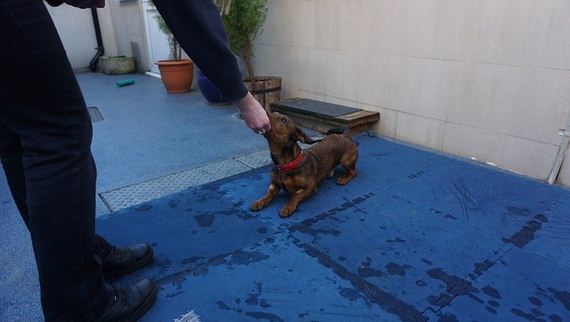 Bob was tested for infections and it turned out he was healthy. He was given medicine to clear out his system and resolve an ear infection.

Slowly, Bob’s health and spirit improved. Perhaps it was the sheer stress of the situation that made him sick, but as he settled into The Mayhew, he bonded with the shelter workers. They even trained him to understand hand signals.

“The Mayhew’s staff have fallen in love with Bob and have gone that extra mile spending hours teaching him sign language, how to walk on a lead, toilet training and urging him to use his other senses to compensate for his lack of hearing,” The Mayhew said, explaining that shelter worker wanted to give Bob other ways of communicating, so that “he wouldn’t be left behind.” 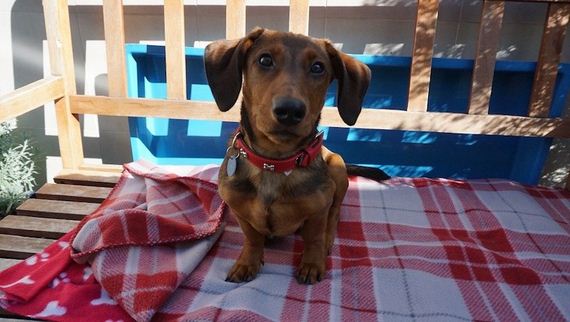 Even though he’s still a little wobbly, perhaps related to his deafness, Bob is high in spirits.

“Bob is a lovely comical little boy, who is so confident and doesn’t let his deafness or balance problems get in the way,” Lisa Guiney, dog adoption officer at The Mayhew, said. “He has quickly picked up lots of commands like sit, stay, down, come and few tricks too by body language, hand signals and reading faces. He compensates for his lack of hearing with his huge personality.” 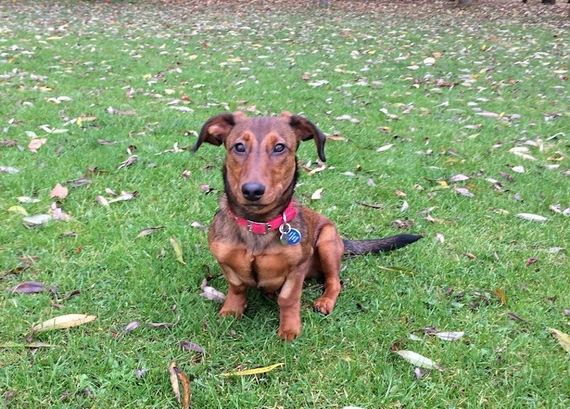 “We are on a mission to find Bob a loving new home and the happily ever after that he so deserves,” Guiney added. 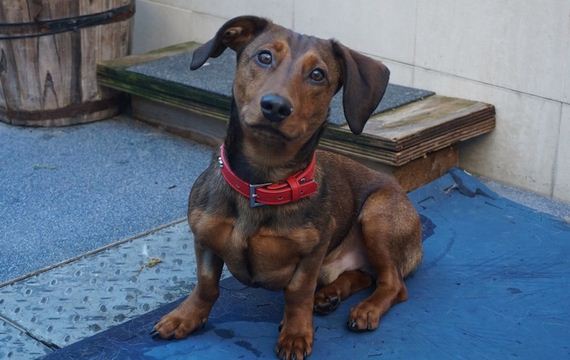 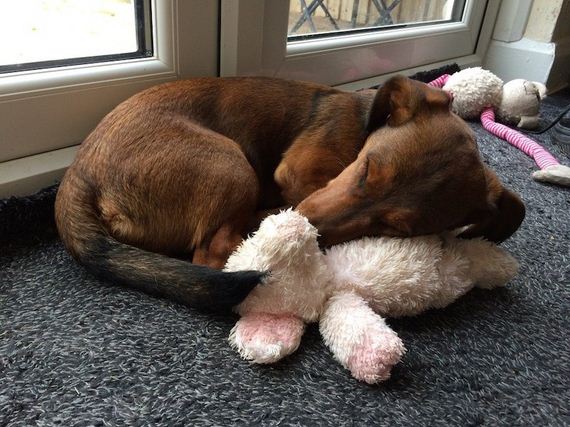 If you’d like to help The Mayhew keep rescuing animals like Bob, you can make a donation. 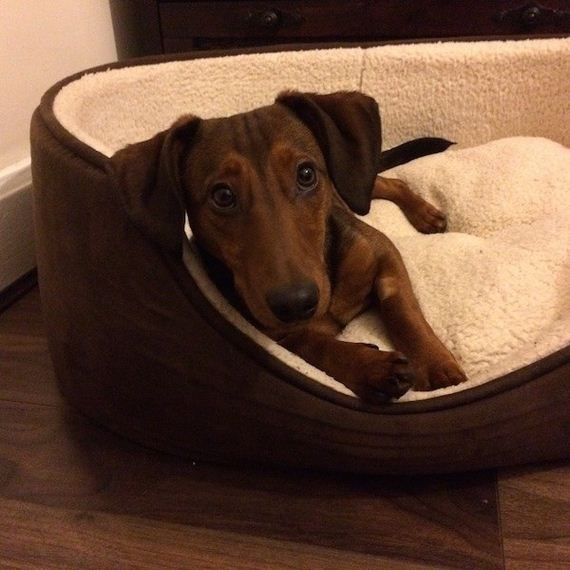