Christina Jones and Stuart Hague have a cat named Paddy, and about three years ago they thought he’d gone missing when they first learned about his double life. It turned out their cat was a bit of a psychic in that he could sense when there was a funeral going on nearby, and he’d venture over to help the mourners grieve. 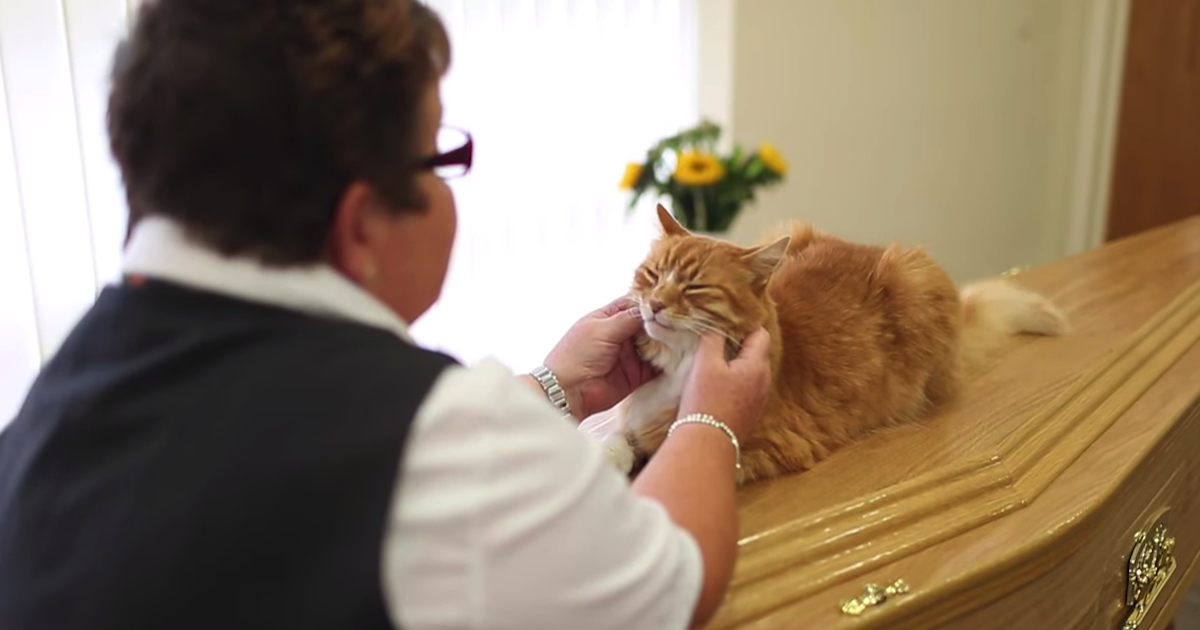 Staff at the Co-operative Funeral Care home insist that the eight-year-old cat must have a “sixth sense” for knowing exactly when to show up. He has attended over 100 funerals to date, and his presence goes a long way with the families saying goodbye to their loved ones at Mayfield’s Burial Grounds. 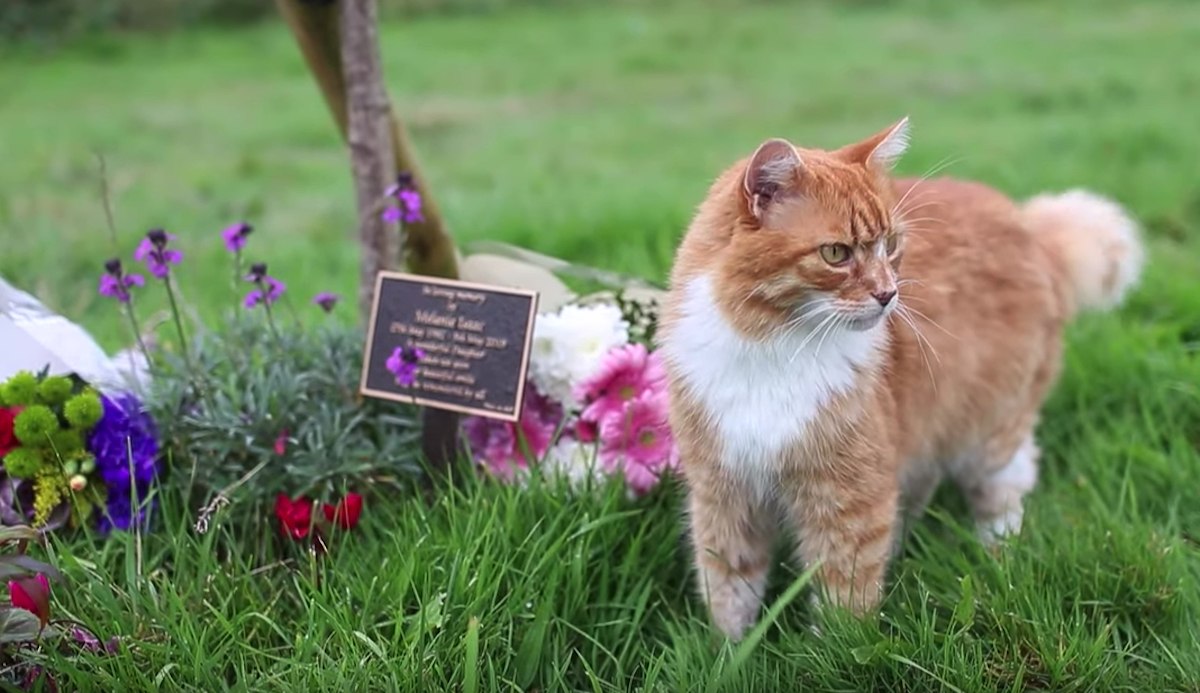 Veterinary nurse Jan McKinnon met Paddy after she lost her only daughter to breast cancer, and she has become a sort of second mom to the cat. She considers Paddy a member of her family, and the cat has really made himself an established part of the services for funeral goers.