Pit bulls have shown us time and again that they are not dangerous and mean if treated and raised properly. But, people are still afraid, and cities like Montreal have even banned them entirely. Still many programs exist that are working hard to show that pit bulls deserve love just like any other animal. 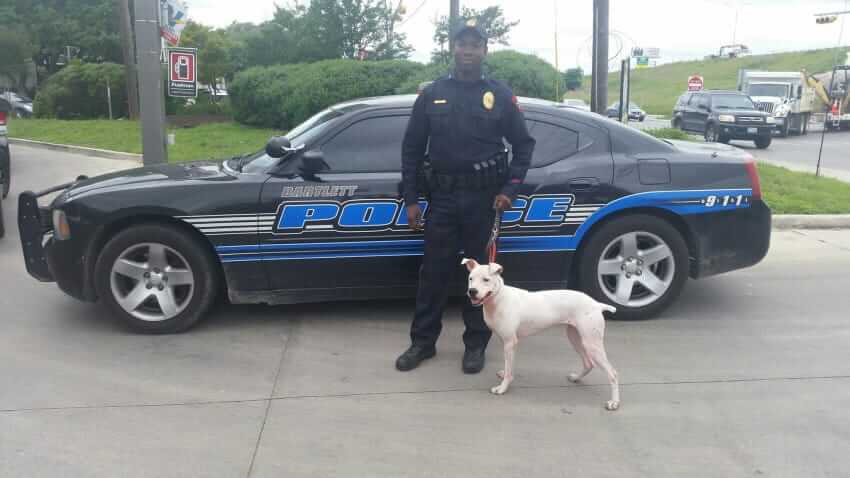 One such program is the Animal Farm Foundation who has collaborated with Universal K9 and Austin Pets Alive! 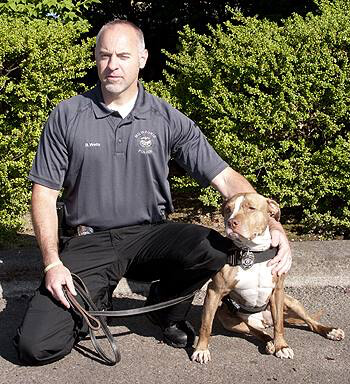 to help train pit bulls to be police dogs! More and more police departments are no longer spending $10,000 to $15,000 each for a trained Belgian or German Shepherd – they are now taking pit bulls out of shelters. 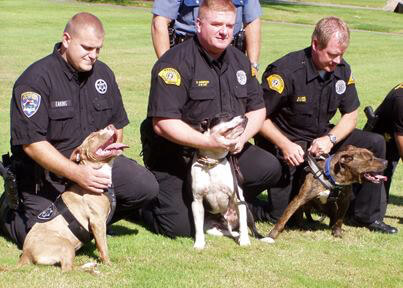 The pit bulls are trained and given homes, it is a win-win! Pit bulls are very obedient and can be trained to do anything, so it makes sense to have them as police dogs. 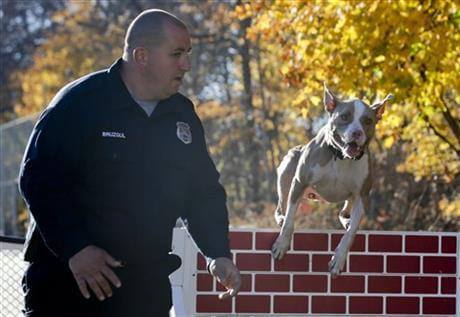 Pit bulls are proving that they are amazing dogs to have as military or police K9s. Their training includes everything from arson detection, explosives, and narcotics to criminal apprehension. 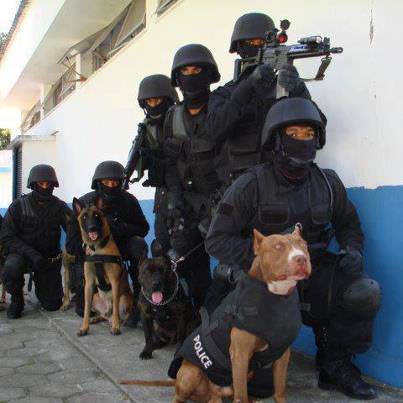 Brad Croft, the founder of Universal K9, said that any dog with the confidence, drive, and desire to work can be successful. 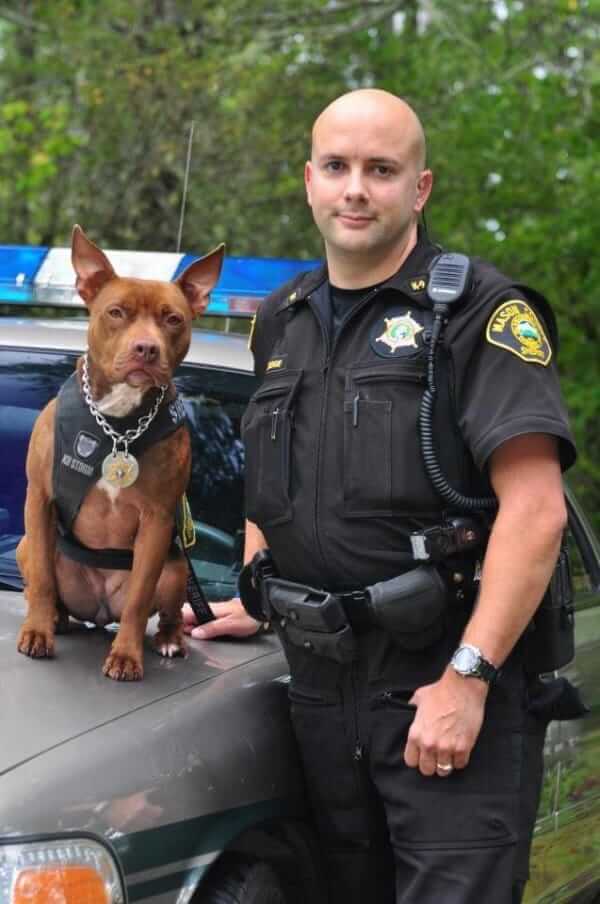 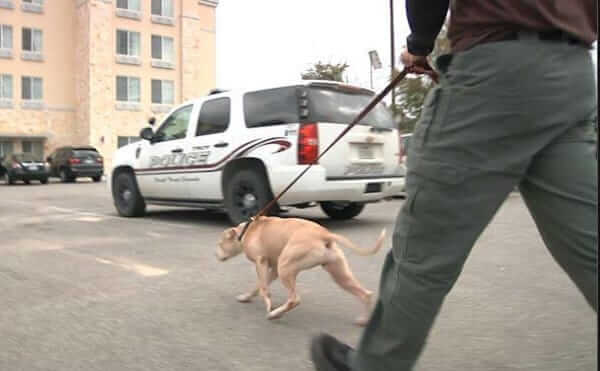 Police department trainers are confident in the dogs and say that they are perfect for training. 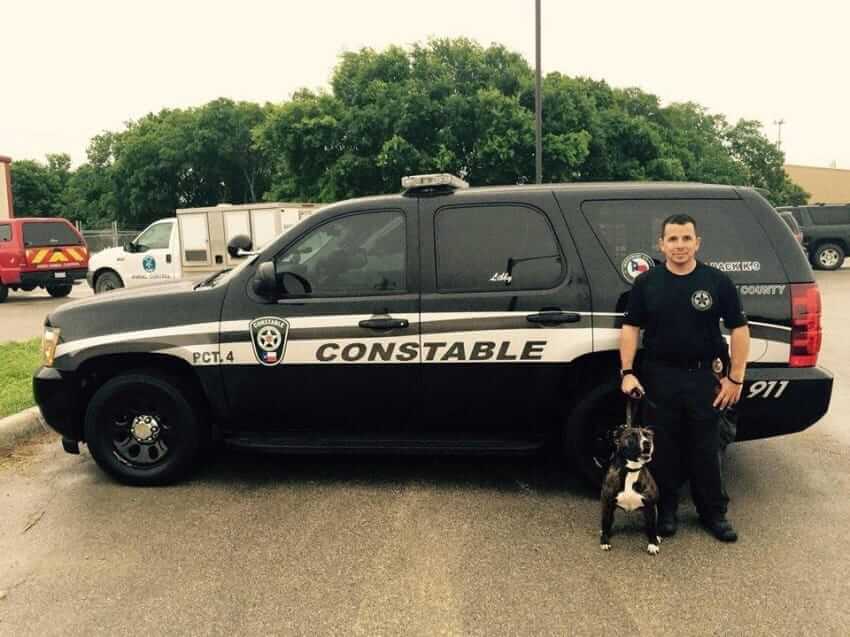 The biggest issue so far has been getting the dogs to show aggression toward people!