There’s nothing better than a good rescue story, and this is one of the biggest ones yet. And there’s a little surprise at the end.

Locals saw this cargo truck packed full of dogs passing by and knew exactly where it was heading. So they started following… 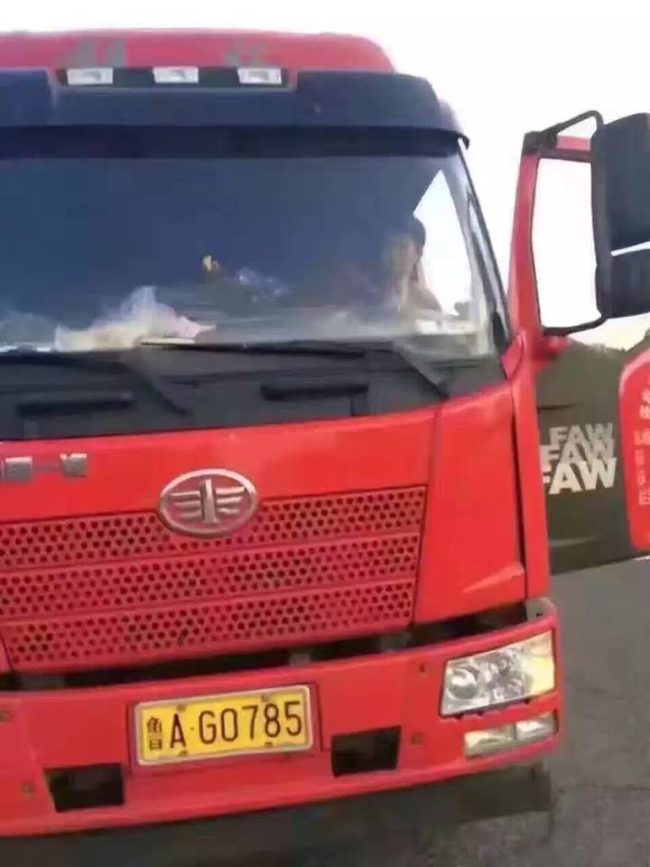 The dogs did nothing wrong but were on their way to an unthinkable end. 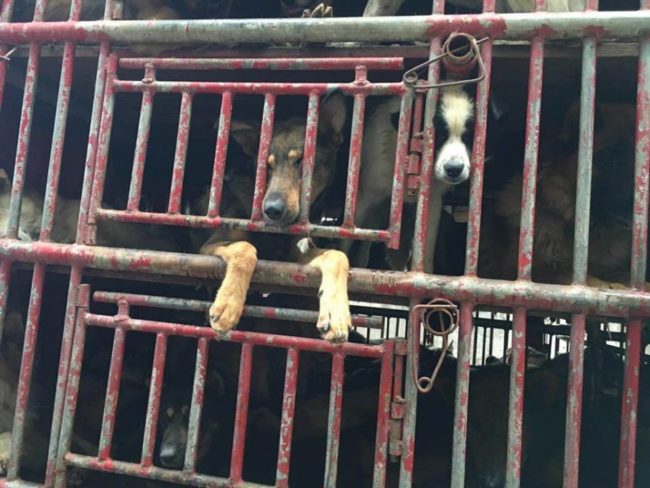 They were being taken to a dog meat festival in the Jilin province of northeastern China. 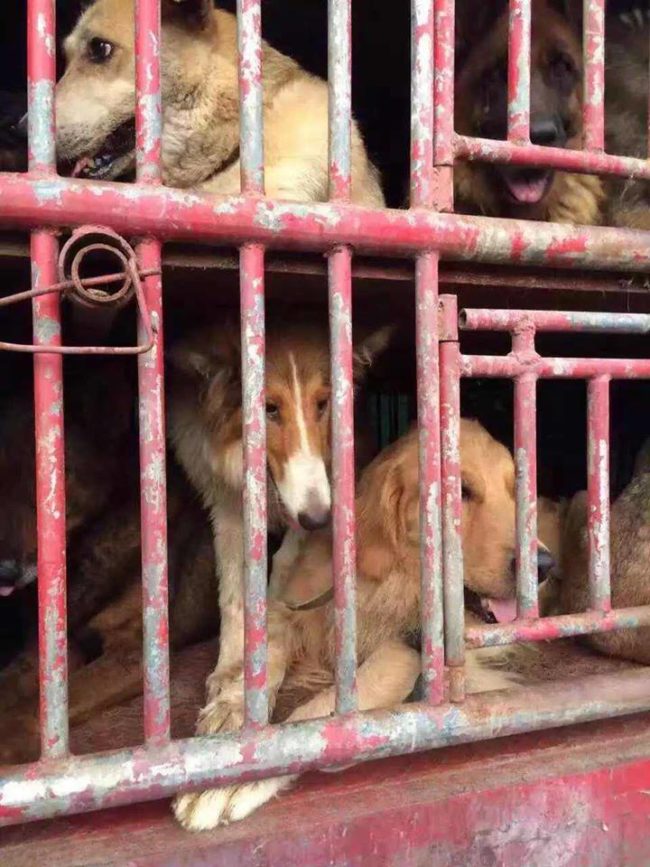 The residents couldn’t sit back and let it happen, so they took to social media and notified animal rights groups to spread the word. 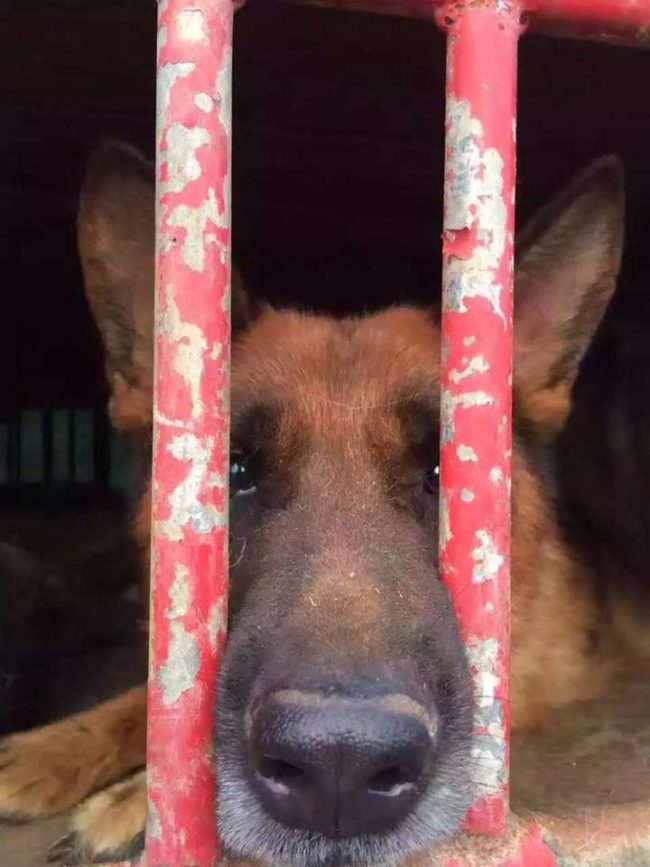 A team was assembled and they followed the truck until authorities could arrive. 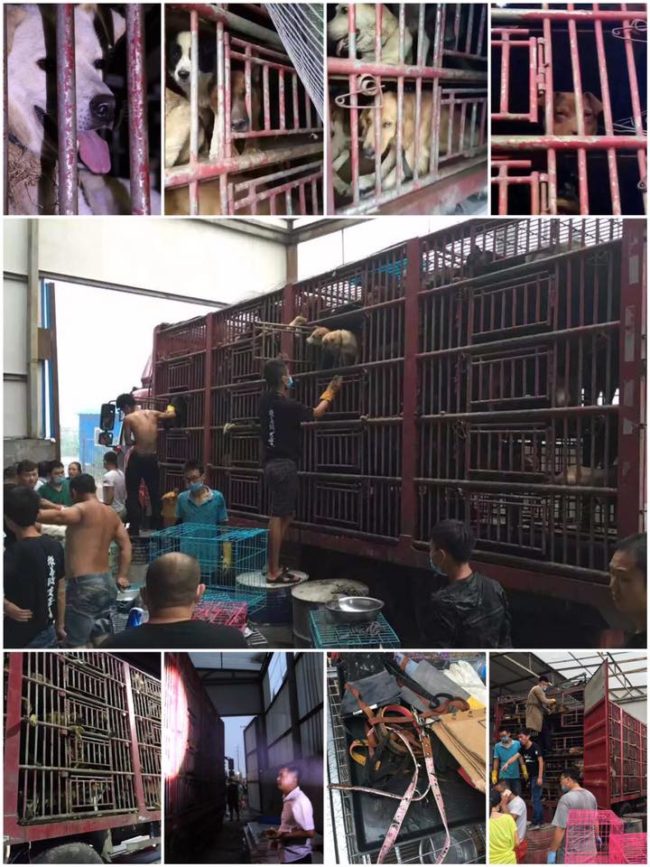 The 300 dogs aboard the truck were about to be tortured and killed because of a sick, outdated tradition. But thankfully, these heroes intervened.

【724 Shenyang Jin Fu Rescue went success】On 24th, July . Chinese Activists have stopped a truck filled with 300 dogs. After the Police and Quarantine inspection officers have taken over the truck, as usual the owner can not provide legitimate quarantine & vaccination certificates! now the dog dealers has gave up the ownership, All the dogs have been rescued . We will keep you updated .http://mp.weixin.qq.com/s?__biz=MzI0MTQ2ODIzNg==&mid=2247483720&idx=1&sn=abc53239b50252163c94dd5b98785cb3&scene=2&srcid=0725bPbL2cLMWCNXWD6RF1MD&from=timeline&isappinstalled=0#wechat_redirect

The truck was pulled over and the owner could not provide legitimate quarantine and vaccination certificates, so the dogs were handed over to the police! 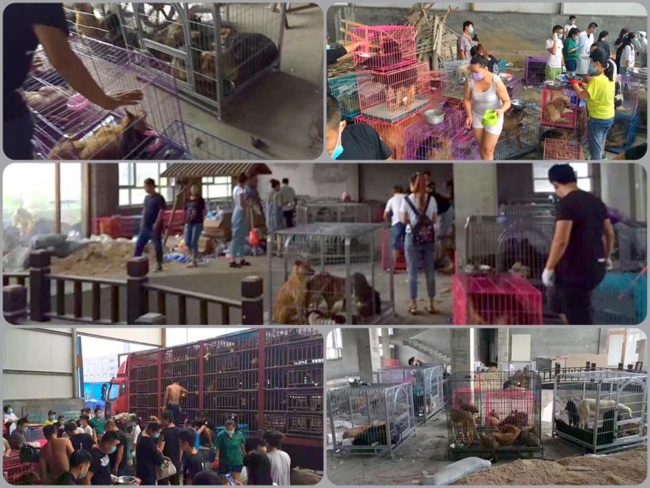 To add to the festival’s unthinkable details, it’s presumed that some of the dogs in the meat trade are stolen from happy homes. Just sickening. 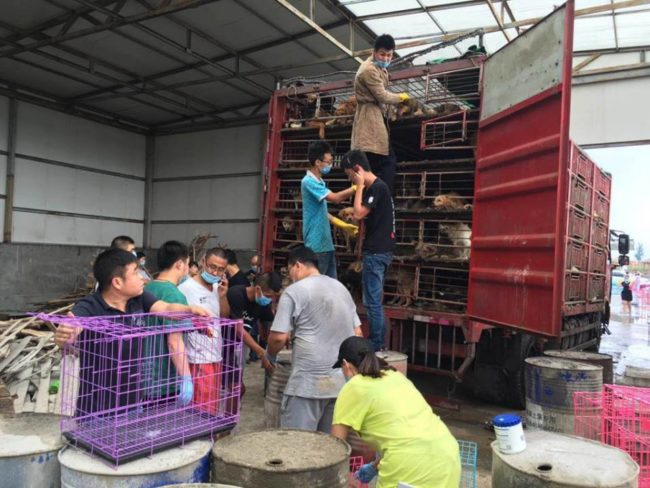 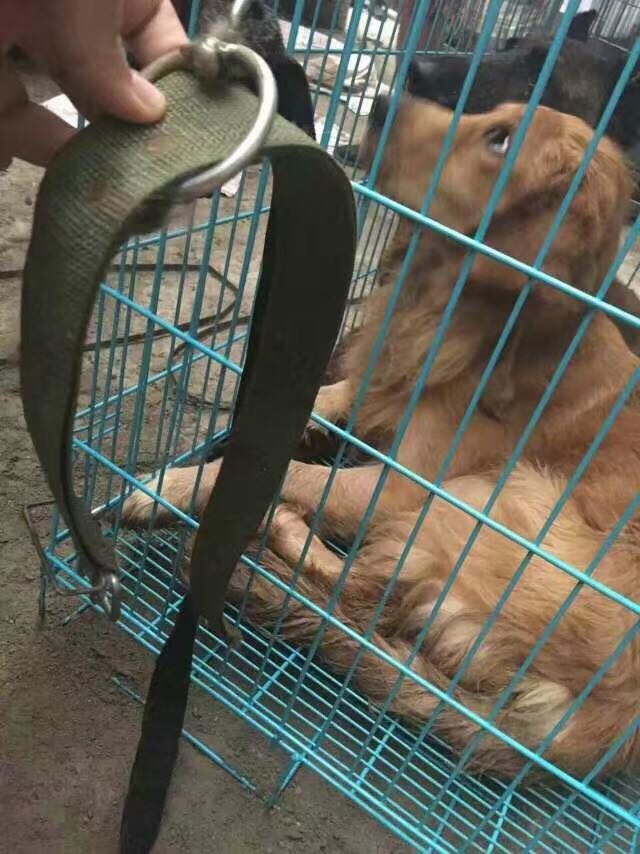 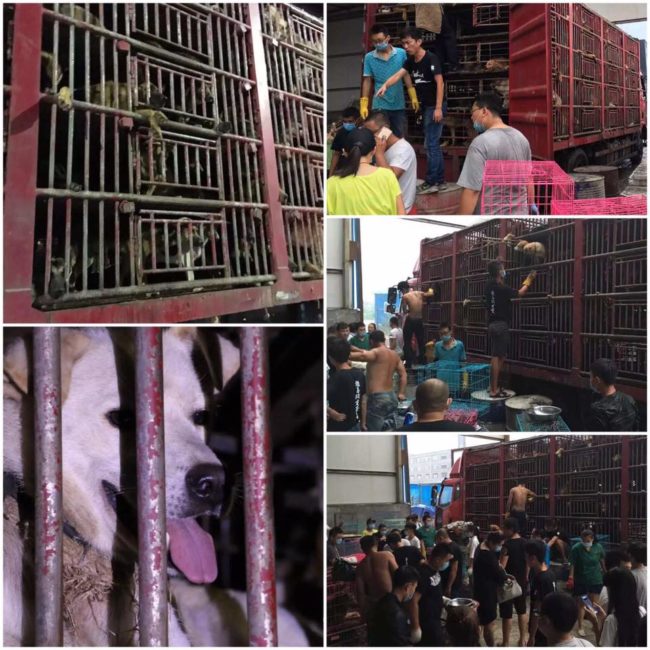 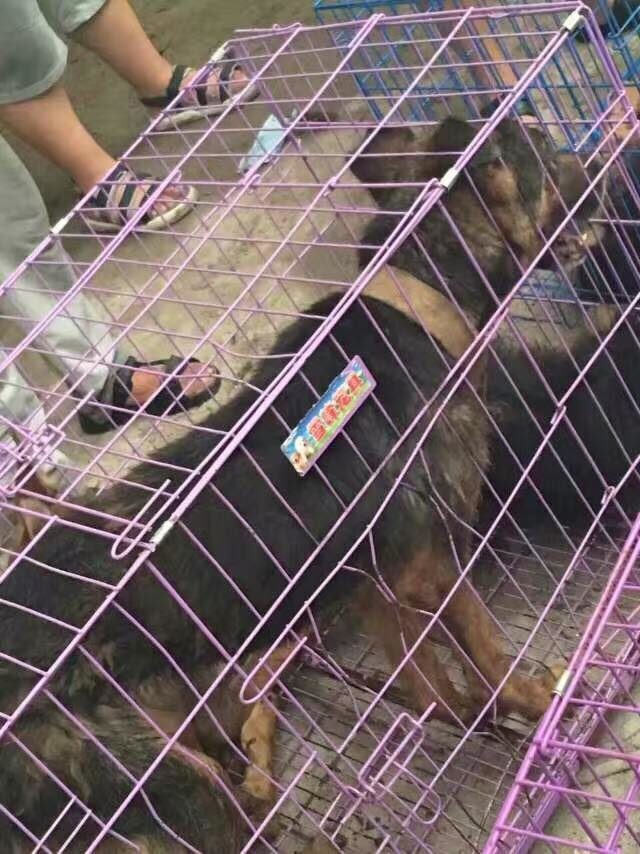 No one wants to think about the despicable things these dogs would’ve gone through, and now we don’t have to. 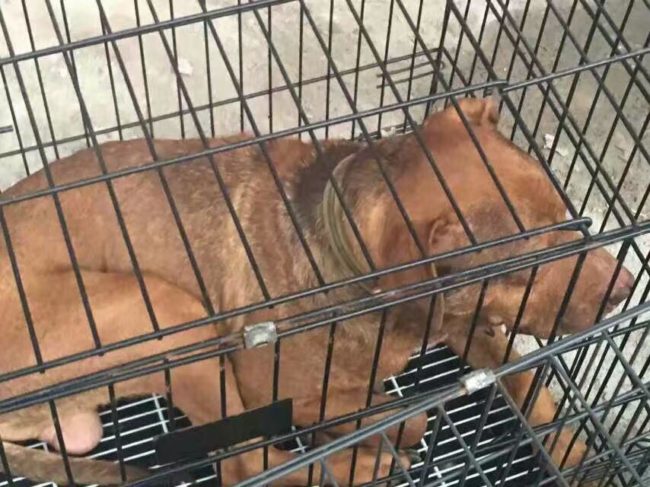 And for an unbelievable surprise, one dog gave birth while rescuers were unloading the truck! 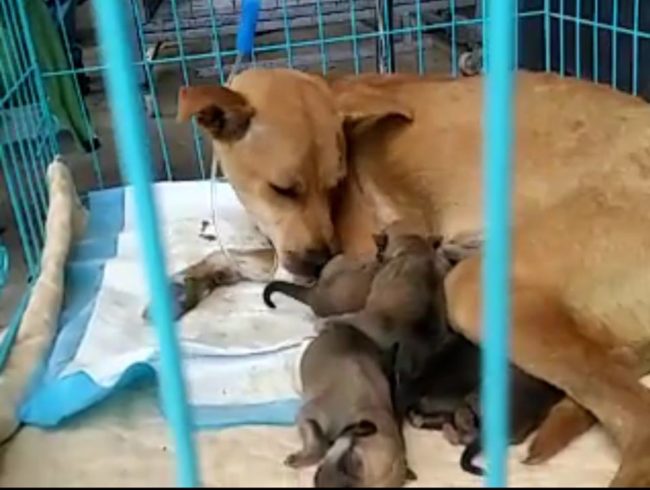 All of the dogs (and newborn puppies!) are now safe thanks to the amazing work of everyone involved. And it all started with that first call to action.