Everyone needs a friend or companion in life, and the same is true for our pets. A lot of pets, like dogs, are social and they need friends and attention just like humans!

It’s beautiful to see two animals form a relationship, but sometimes, it’s short-lasting. That was the case with Willow and Walker. 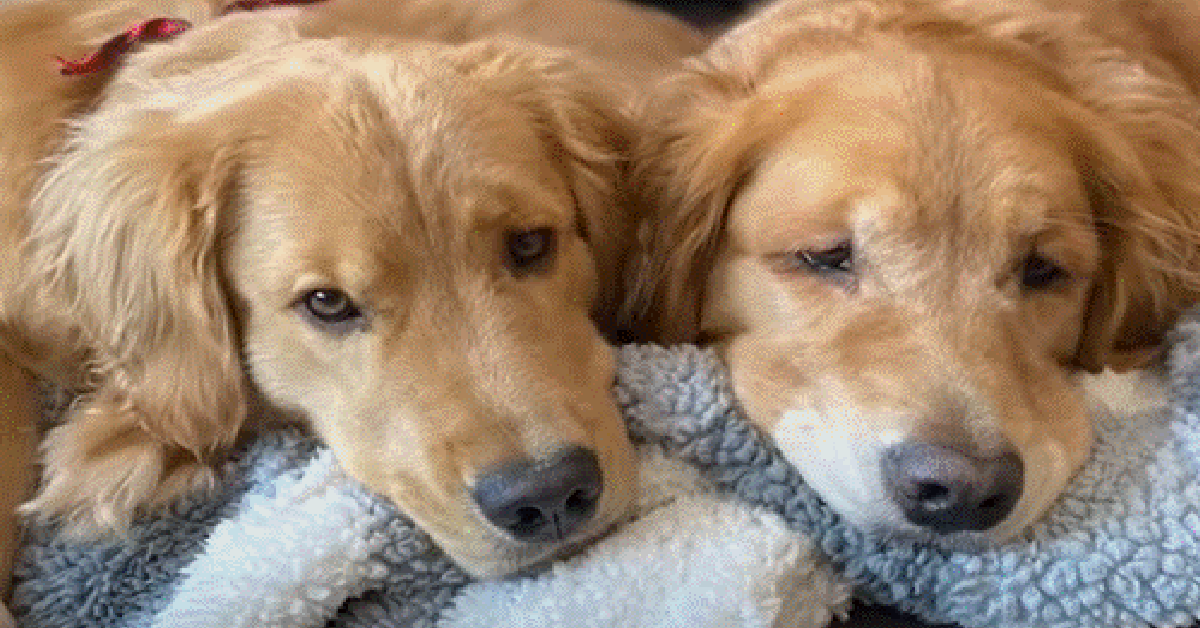 When Vicki’s boyfriend would come over, Willow and Walker would be nearly inseparable and had the best time playing together. Sadly, a new custody arrangement tore apart their friendship.

Willow ended up spending a lot more time with her owner’s ex and could only see Walker on occasion.

Walker was devastated when Willow started spending more time away. 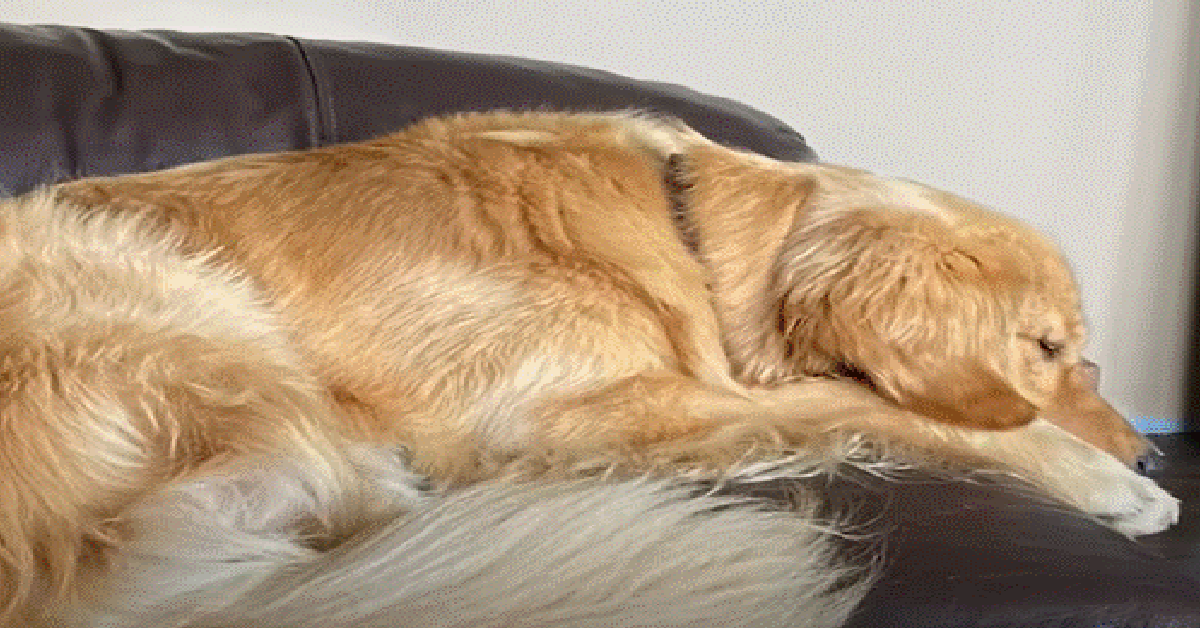 In an interview with Good Morning America, Vicki said: “For a few weeks, he just, he moped about the house. He whined. He cried. He was very lonely.”

Vicki wanted to help Walker so she decided to get him another dog so he could have a full-time friend around. She ended up buying a golden retriever puppy to surprise Walker with and his reaction is so pure!

In a sweet clip, you can see Walker opening up a package and finding the little puppy, Waylon, hiding inside! 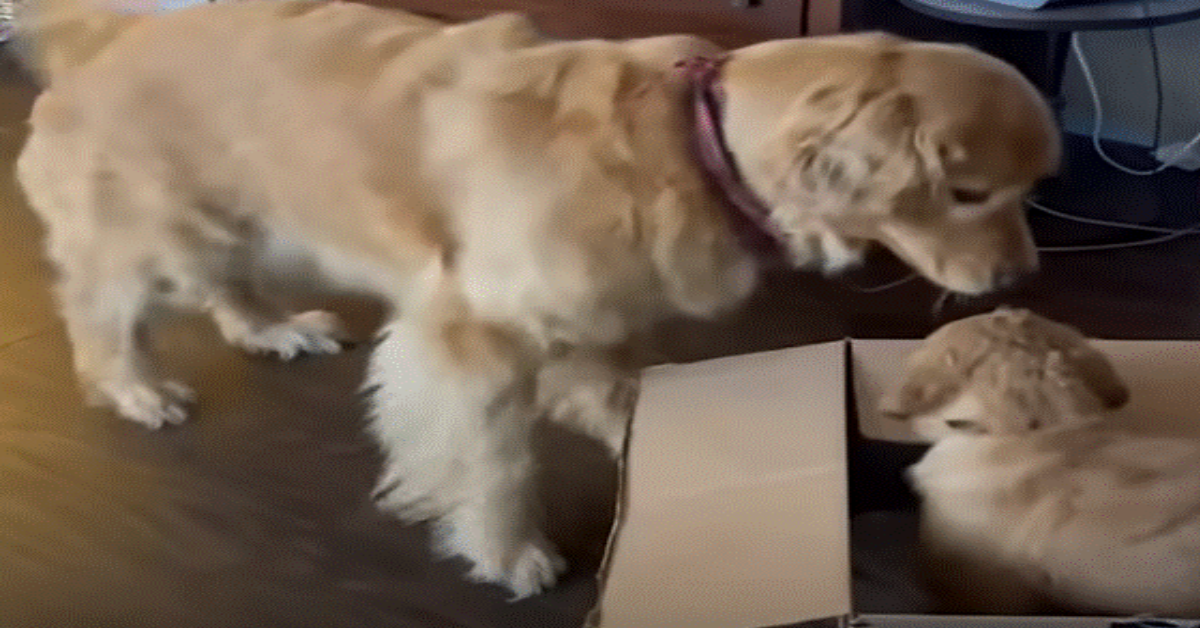 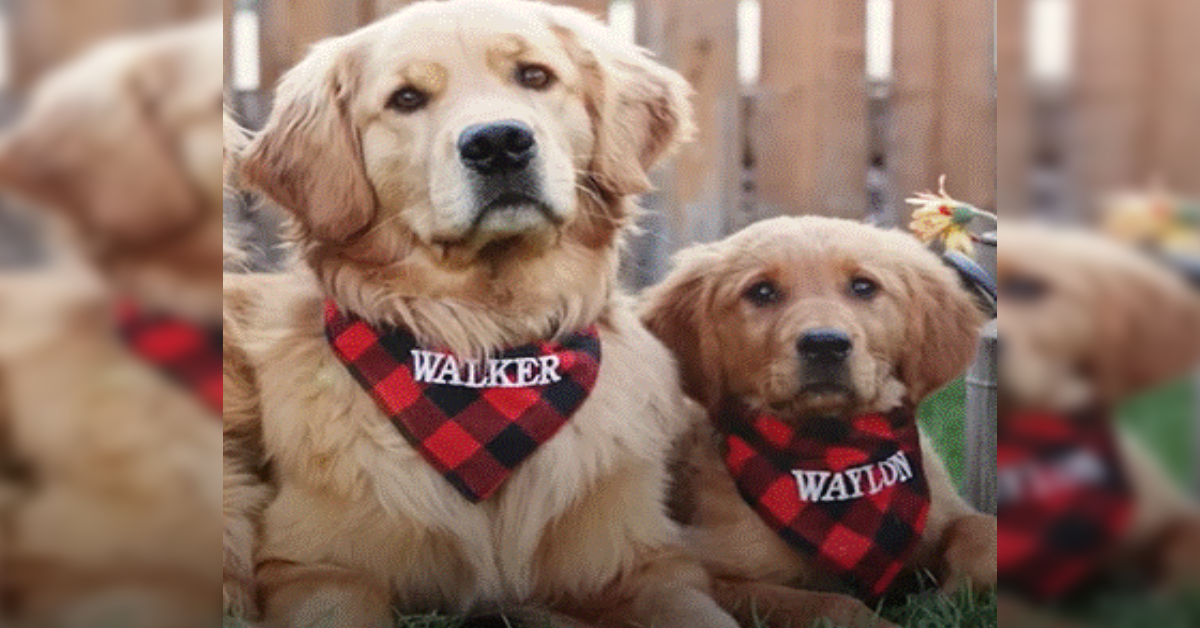 Walker and Waylon instantly hit it off, and despite their size and age differences, they became inseparable. Walker will never have to feel lonely again, so long as Waylon is around.