For those of us with siblings, we probably take for granted that we know who they are and can see them whenever we’d like.

But that’s because we’re humans, and the way family works in the human world is entirely different from how things are for our pets.

Animals are no strangers to being separated from their siblings shortly after being born. Not all pets get to stay in touch with their littermates. It’s quite sad to think about. 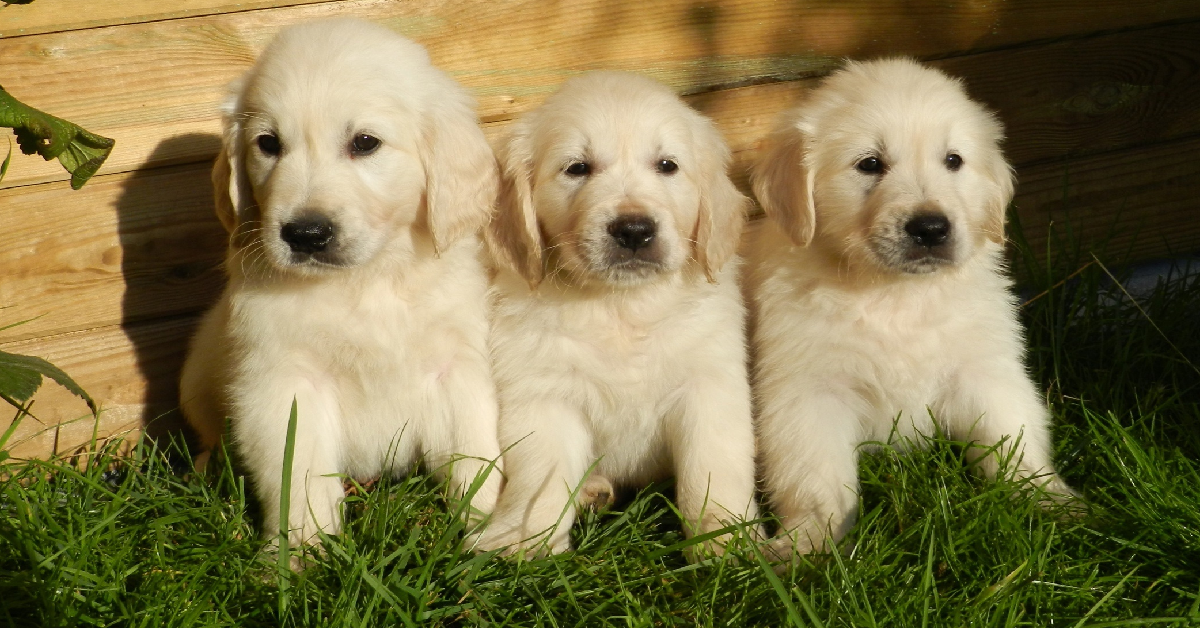 Imagine growing up with a sibling, enjoying their company, but then getting separated from them and going off to join a brand new family. It seems sad, but it’s the norm for animals.

But sometimes, happy reunions happen. And two dog owners happened to unwittingly reunite two siblings together while enjoying a day out. 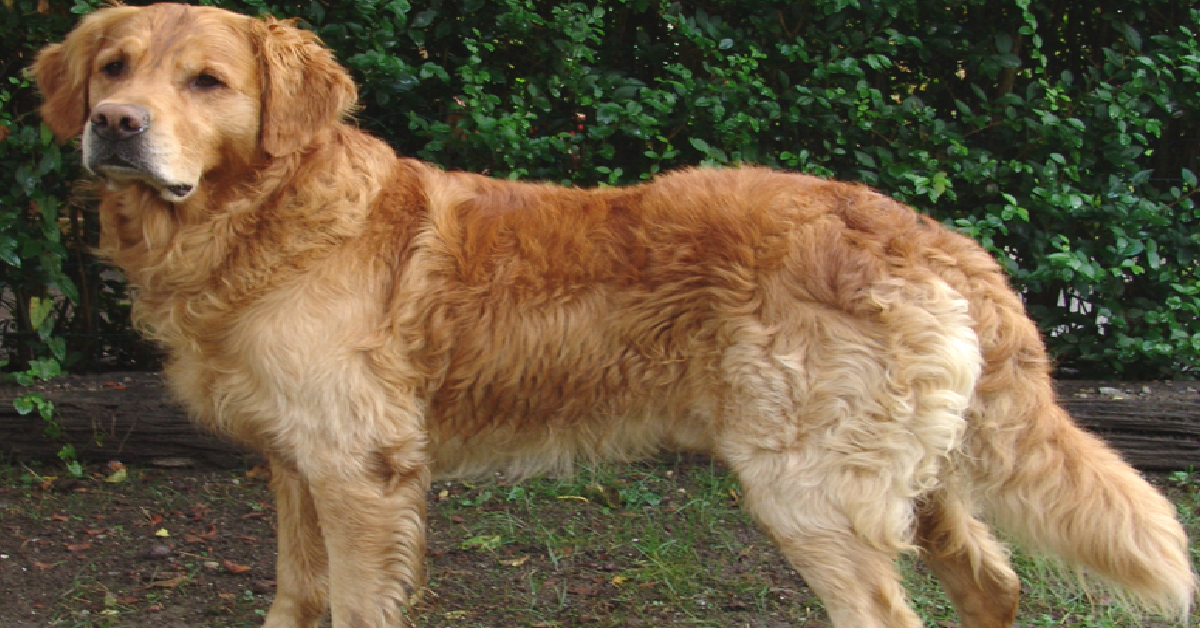 The unplanned reunion happened while Alexandria Neonakis was at the park one day. She had taken her sister’s dog – a golden retriever – to the park when suddenly, another golden retriever came bounding up to the dog and the two began to play.

It wasn’t unusual, given that dogs are by nature quite friendly and easily make friends wherever they go. But this particular friendship seemed different.

That is when the two dog owners started to get to talking. They quickly discovered that the two pups were actually siblings! They had been born to the same litter, and now, they were finally reunited again! It was incredibly sweet. The moment was captured in a very heartwarming picture that Neonakis then uploaded to Twitter.

Neonakis’s sister and the other dog’s owner have agreed to keep in touch so that the two brothers can get together and play.

Neonakis stated, “They’re gonna set up some play dates for them. I guess they ran for each other I’m cryyying.”

What a happy ending to a very cute story!