When Kate Olsen’s Golden Retriever went missing in 2019, the New Hampshire woman was distraught. Olsen’s dog, Walter, had always been anxious, but a Thanksgiving trip to see her family in St. Louis seemed to have pushed him over the edge. According to 5 On Your Side, the nervous dog slipped out of his collar at some point during their visit and ran away. 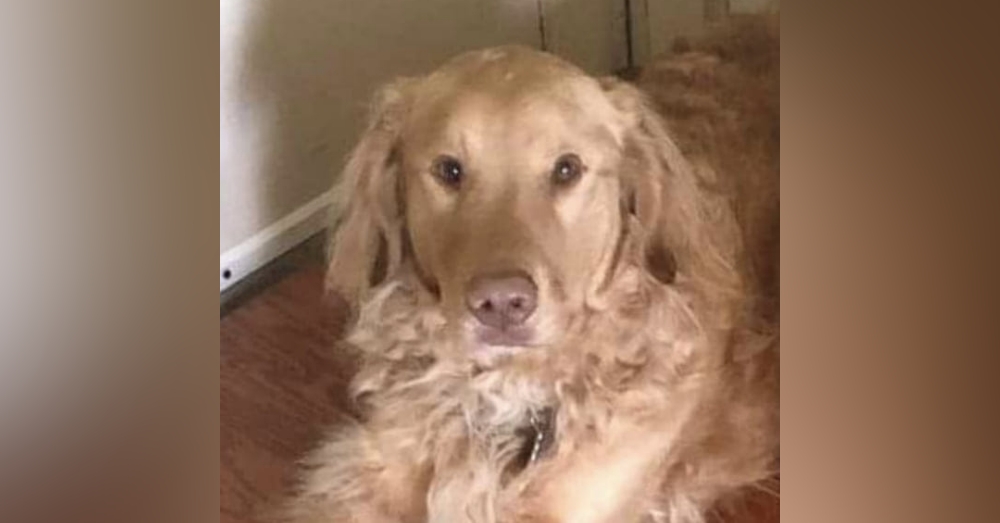 Olsen spent weeks in St. Louis printing off missing dog fliers, retracing Walter’s steps, and even started a Facebook group, Where’s Walter??, where people began sharing tips and news about the missing dog. Walter was occasionally spotted over the next few months, prompting Olsen to fly back to St. Louis multiple times in search of her wayward pup.

“I just want to know if he’s okay,” Olsen told Today in St. Louis on one of those trips. “I want him to know that I’m not giving up on him. I’ll never give up on him.” 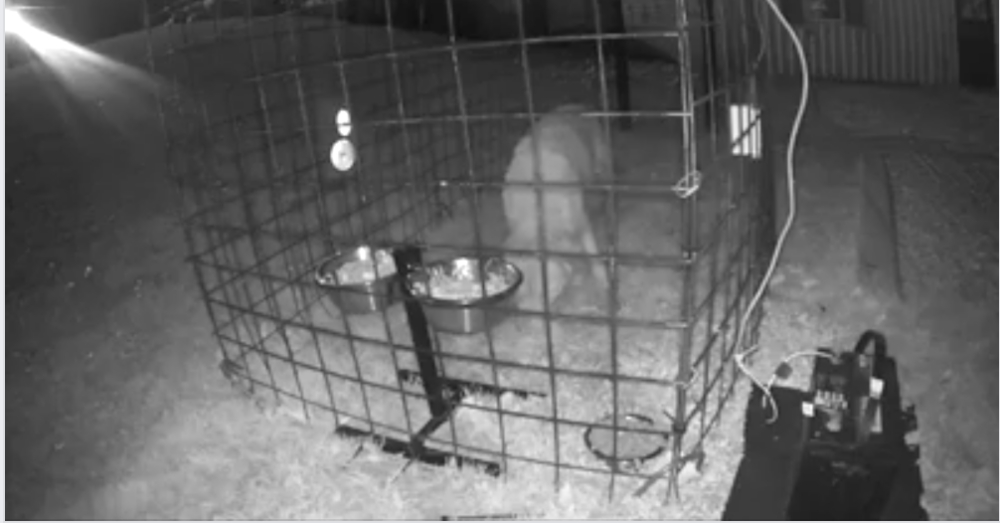 But it would be almost a year before Olsen reunited with Walter, who was finally trapped by an Illinois animal rescue group, Lost Paws Trapping. “They are my heroes,” said Olsen, who hopped on the next flight to St. Louis to reunite with her long-lost pup. Their joyful reunion also prompted virtual applause on Facebook, where hundreds of people had been following Walter’s heartbreaking story.