This past weekend, passengers on a bus in San Juan, Argentina, met a unusual passenger – one with four legs. Commuters say the dog hopped on the bus, took a seat, and hopped off just a few bus stops later. It seemed the pet knew where he was headed. 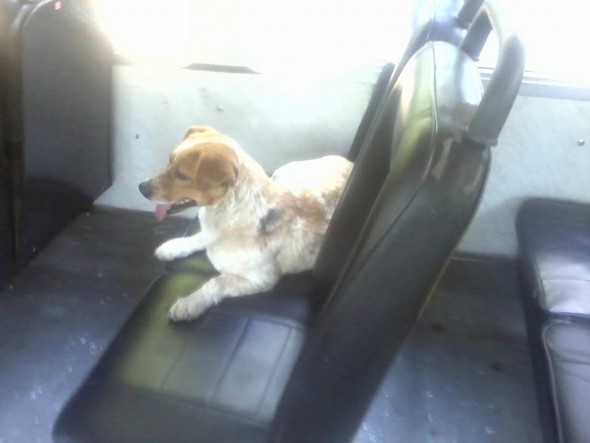 According to Diario La Provincia, Analia Názara captured images of the dog on the bus and said no one, not even the bus driver, seemed bother by the dog’s presence. The pooch was so well mannered, he didn’t bother any of his fellow passengers either.

The images were shared on social media and thanks to that, the identity of the dog was known. Daniela Putelli commented on the shared post saying the dog’s name is Homero (Spanish for Homer) and he lives in the Aramburu neighborhood. The dog is lost and his owners have been trying to locate him and bring him back home. 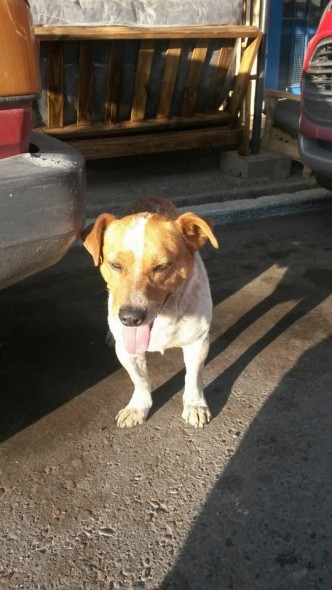 Curiously, Putelli also asked the following:
“If anyone sees Homero, please help him catch the number 12, 38 or 42 bus. He knows how to get home.”

Commuters say on Monday the dog hopped the number 15 bus but a woman kicked him off and Homero seemed scared and disoriented.

Locals are now looking for the dog and hope to find him soon. On social media they’ve expressed their willingness to help the dog catch the right bus in order for him to get back home.