Drools is a rescued pit bull/boxer mix from Colorado. But even though this very good boy loves to snuggle and play, the perfectly adoptable 4-year-old dog endured 2 long years in a shelter, watching everybody but him get adopted.

This frustrating situation led rescuer Kacey Widetich, founder and executive director of Relay for Rescue, to stage an intervention on Drools’ behalf. For 12 days, the national rescue advocate lived with Drools in his long-time home at Conour Animal Shelter, where Kacey posted photos and videos about her sweet and cuddly new roommate on social media. 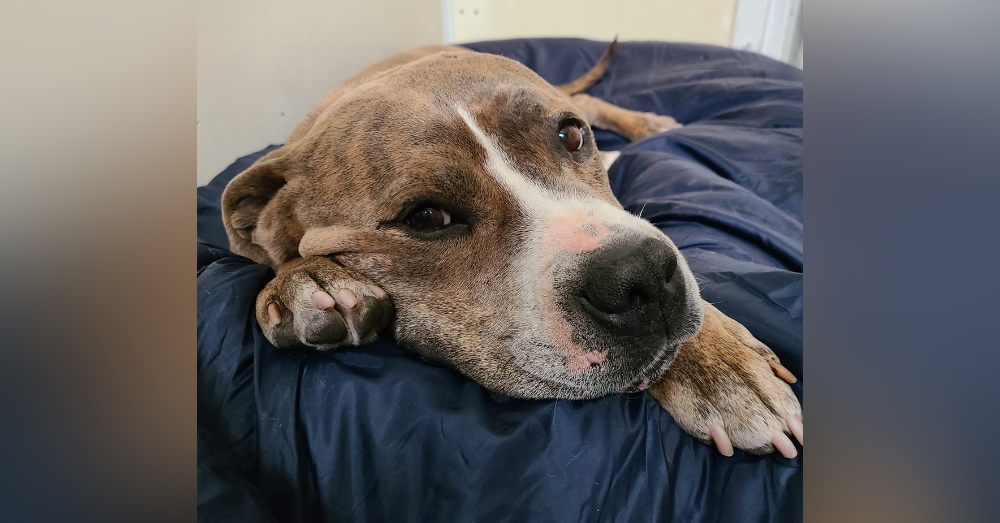 “These remote shelters are so understaffed and just don’t have the capacity to adequately market all these sweet pups,” Kacey told CBS4. “If my spending the night in the shelter for a few nights helps even one dog get adopted, I will have done my job. But I’m not stopping at just one — they ALL deserve a second chance at happily ever after.” 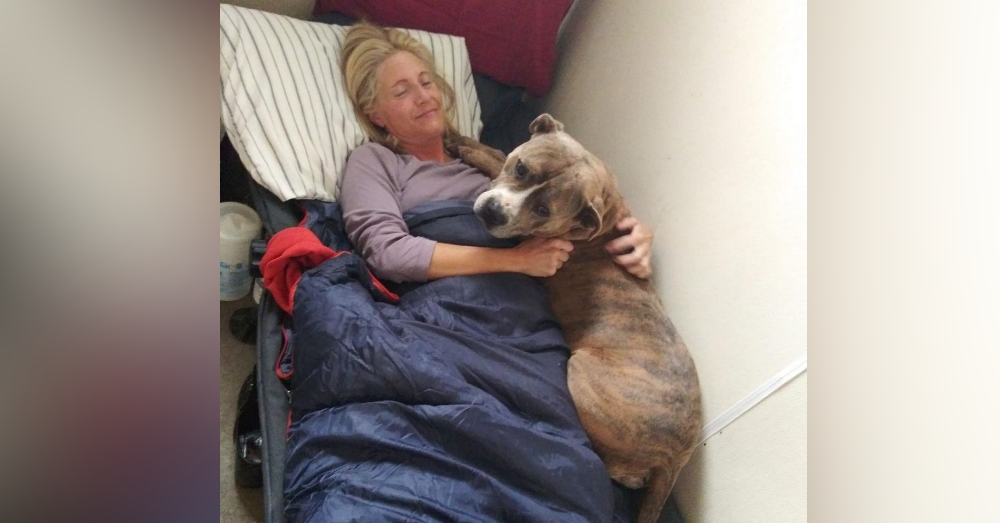 Before long, Kacey’s social media savvy landed Drools a profile in PEOPLE and coverage from the U.S. to Australia. But the shelter dog’s big break finally came when — 12 days after Kacey’s intervention on his behalf — drove down from Boulder to adopt him. 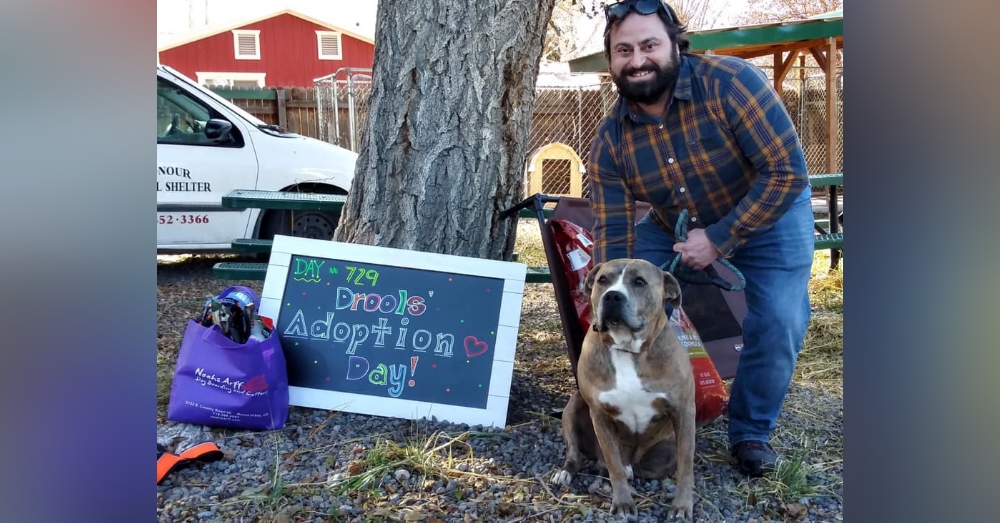 “This has been an experience of a lifetime,” said Kacey, who was thrilled to play a role in this sweet dog’s adoption story. “Not only did we find Drools his forever home, but we also found forever homes for three other dogs in the meantime,” she said.