Nothing quite compares to the loyalty of a dog. Through thick and thin, you can always count on your furry friend to be there by your side – even long after you’ve gone.

It is quite heartbreaking to see dogs who’ve lost their owners because oftentimes, they are still unable to comprehend that their owners aren’t coming back.

This is something that we often see online, when people share sad photos or videos of dogs at their owners’ funerals, cemeteries, etc. But there was one dog that was caught mourning his owner in an entirely different manner. 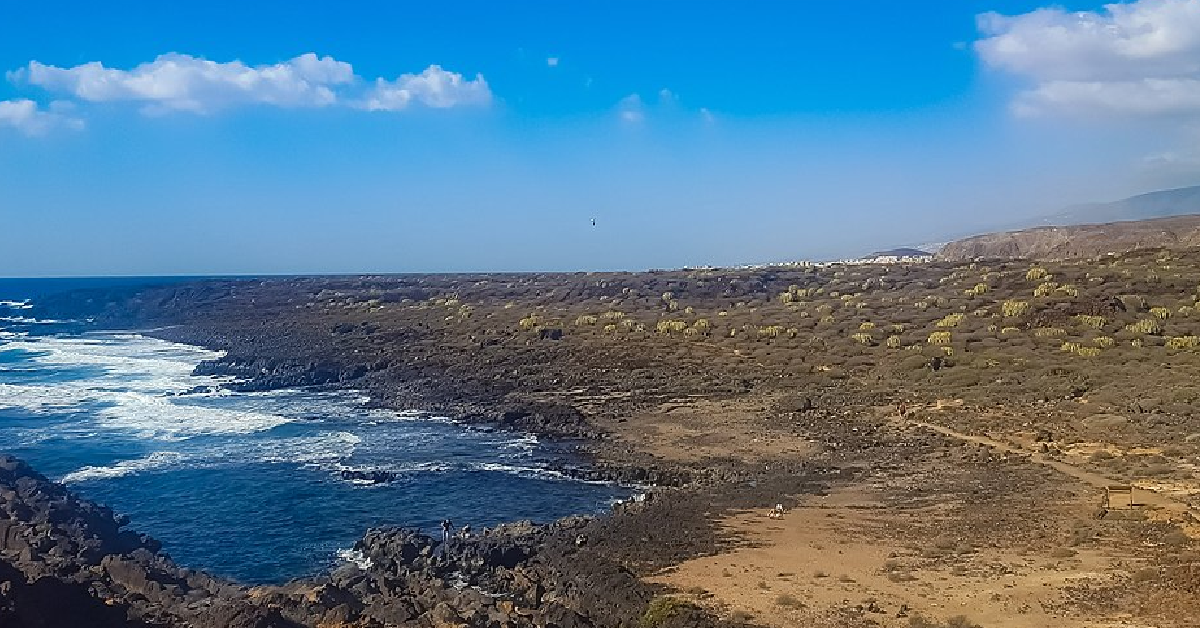 While Jolie Mejía and her family were at the seaside town of Punta Negra, close to their home in Peru, they were out on the beach, when they noticed something peculiar: a dog sitting on the sand. But he wasn’t sitting on the sand like normal, he looked very fixated on something out at sea, like he was looking for something. The family stared at him, wondering what it was that had him so intrigued.

They quickly noted that the dog looked well-cared for, and was evening wearing a collar like he belonged to someone.

Still, he never broke his focus with the horizon, even when Jolie went to pet him! Just then, one of the locals walked by and they were able to inquire about the pup. The information that they got regarding the pooch was quite heartbreaking.

According to a tweet by Jolie, the man explained to her that the dog, whose name is Vaguito, was well-known to others in the area. He belonged to one of the local fishermen in the town. Sadly, Vaguito’s owner ended up passing away a year ago, yet the dog still shows up to the beach every single day to wait for his buddy to show up.

While it is so heartbreaking to think that the dog will never see his friend again, he has been adopted by the local community. One of the locals, a woman, has even taken in the loyal dog to feed him. So, even though Vaguito may not have his owner anymore, it is quite comforting and touching to know that the community is rallying around the pup to make him feel less lonely.

What do you think of this dog’s unwavering loyalty? Doesn’t it just break your heart? Let us know!