There’s no smile we all have like the one when someone asks you to reflect back on your childhood dogs. Children and dogs have the purest most loving relationships. It’s hard to explain quite why they go so well together, but science has shown that growing up with a dog provides many benefits to kids. Children who grow up with dogs often develop stronger immune systems and better emotional intelligence.

Dash, still under a year old, is the Smith family’s second dog. He’s also an emotional guardian and best friend to their human son Peyton. Jillian Marie Smith told The Dodo how close these two are.

“Dash has made life happier for the whole family. Most of all, for Peyton. If you ask Peyton, Dash is his buddy.”

Smith has luckily captured tons of photos of Peyton with his arm around his best buddy. They literally both lean on each other for support! 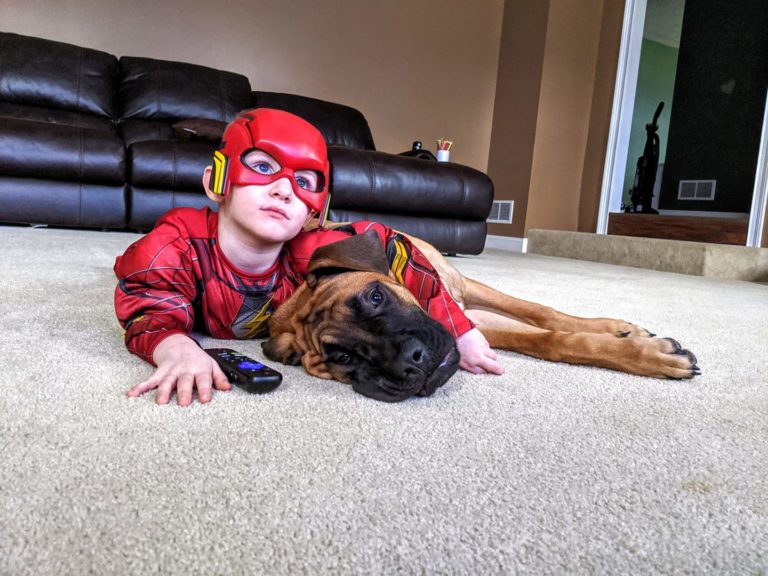 Recently, Peyton picked a fight with his sister and his parents decided to put him in time-out to think about his actions. He was only meant to be there for a few minutes. When Smith came to get her son, she saw him in his signature arm-over-Dash pose. The dog didn’t want his best friend to be alone!

“I couldn’t be mad long because it was just so cute how Peyton wrapped his arm around Dash. When Peyton had to go to time-out, I think Dash knew he needed his buddy.” 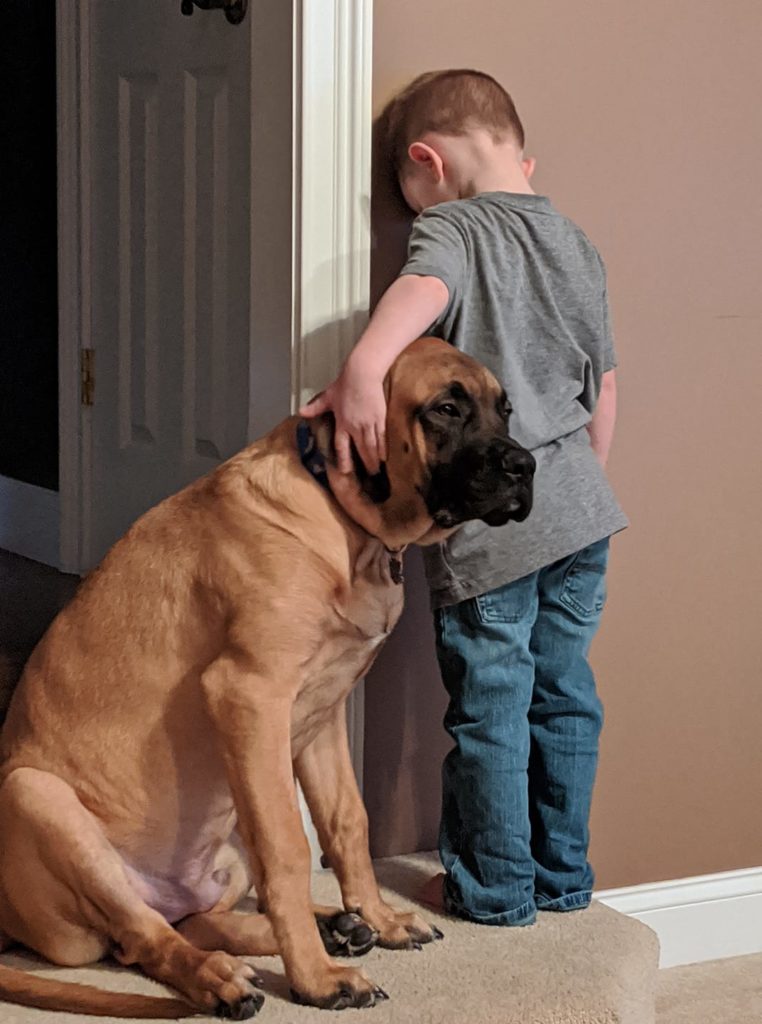 Well that doesn’t look like much of a punishment at all. But who could blame Smith for not wanting to break up the love fest? 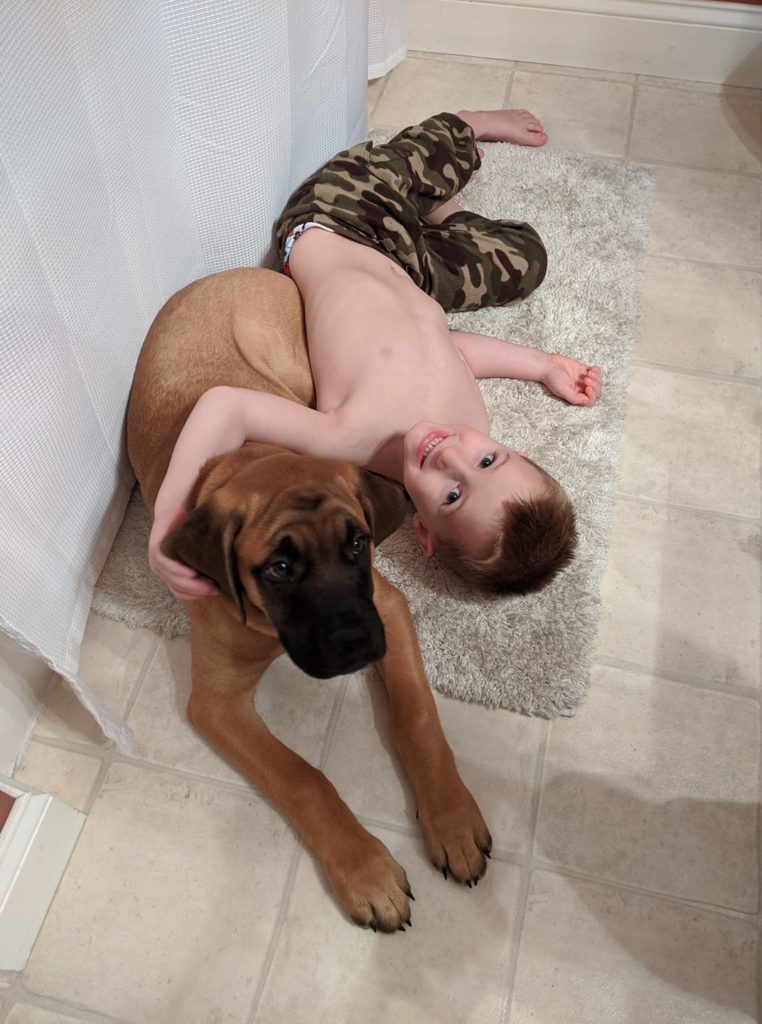 The Smiths have had Dash since he was a puppy. He has since grown a ton, and right now seems to have surpassed Peyton’s growth (in size that is.) 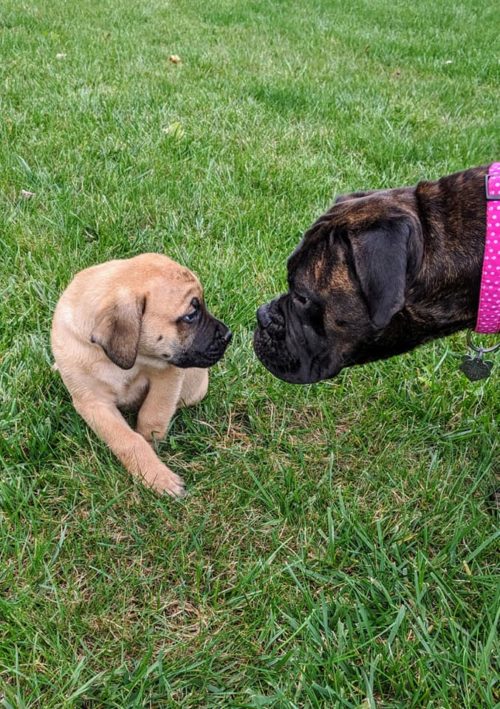 Still, they’ll both get to grow up together. And hopefully, we’ll keep seeing more pictures of them go viral, as this one did! The internet loved all of it, obviously:

“Our pit/mastiff mix would put himself in time out with our daughter. Such a sweetie.” – Kim Frankie-Hoormann via Facebook

“Whenever I reprimanded my son our pittie would wedge herself in between us. Then she would push herself up against him to get him away from perceived danger. So sweet. She was so loyal.” Pennie Sue Acosta via Facebook

I’m glad dogs have no concept of human time-outs (or otherwise choose to ignore them!)