Like most animal rescues, Big Fluffy Dog Rescue has an admirable mission. The Tennessee rescue is devoted to helping give large rescued dogs a second chance at life.

But the rescue experienced a strange reversal of roles when one of their rescued dogs, Jepson, wound up saving one of his rescuers. When two strange men hopped out of an unmarked van and tried to kidnap the volunteer taking Jepson for his morning walk, the Great Pyrenees didn’t hesitate to defend the young woman who helped saved his life. 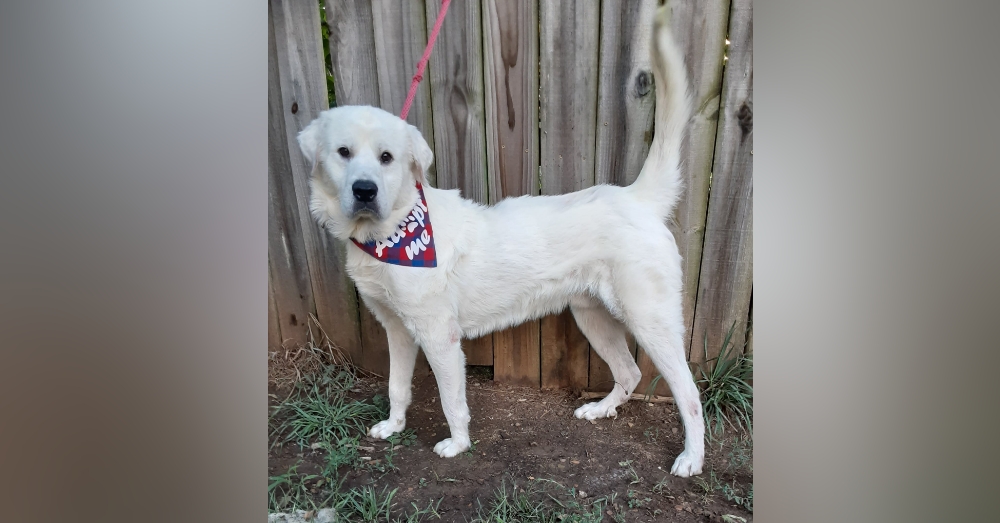 “The dog started going berserk,” the rescue’s founder, Jean Harrison, told Fox17 Nashville. “When our volunteer turned around, it was as if the cliche had come to life.”

Sadly, this wasn’t the first time Harrison’s volunteers, who skew young and female, have been threatened by men while out walking shelter dogs. The harassment has become so prevalent, in fact, that Harrison is considering relocating the shelter to a safer location.

“Nothing has really changed on the surface, but for some reason over the past year our female volunteers have been the subject of harassment,” she said. “It’s been sexual in nature and all targeted towards females.” 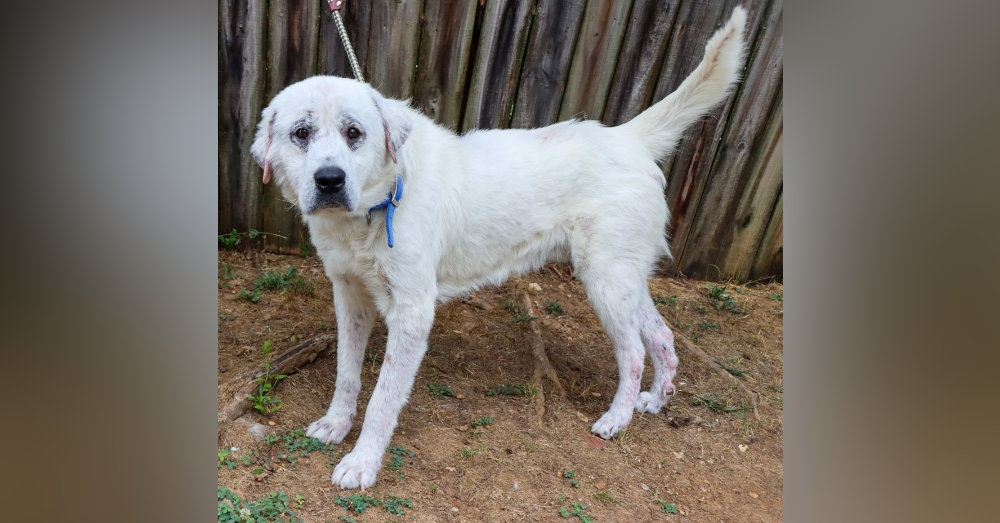 Fortunately in this case, the rescued dog immediately sensed that something was wrong. “Had she not been walking a Great Pyrenees who decided these men definitely constituted a threat and had that Great Pyrenees not kept them at bay, we could have been national news,” Harrison wrote on Facebook. “Jepson the Pyr is a hero for sure and the employee this happened to is a trooper, but we worry and will continue to worry.”
sc name=”content-ad-horiz-2″]