Bear, a 12-year-old dog, was found inside a Baltimore home lying loyally next to her owner who had sadly passed away.

“She literally sat there, without taking a potty break, no food, no water, for at least 3 days,” Mike Davis, off-site coordinator for BARCS Animal Shelter told ABC 2 News. 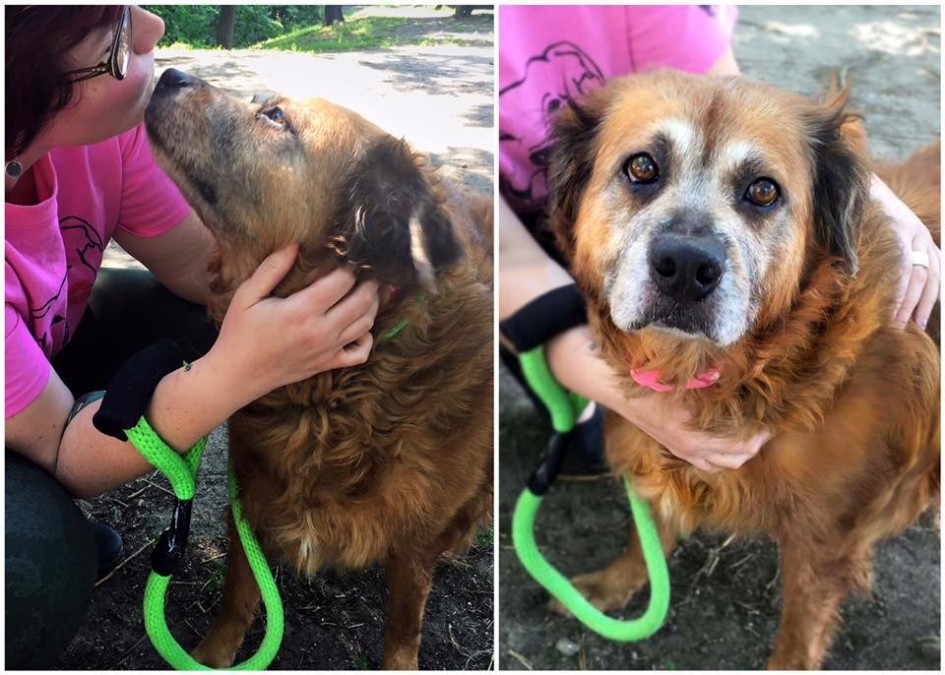 She was brought to the Baltimore Animal Rescue and Care Shelter (BARCS) who then went on a quest to find this sweet senior girl a new home. They posted her picture and story on Facebook to get the word out. “Bear is a quiet girl here,” BARCS wrote on Facebook. “We know that, like all pets, she is confused about her circumstance. In her kennel she lays on her side and looks heartbroken and sad.” 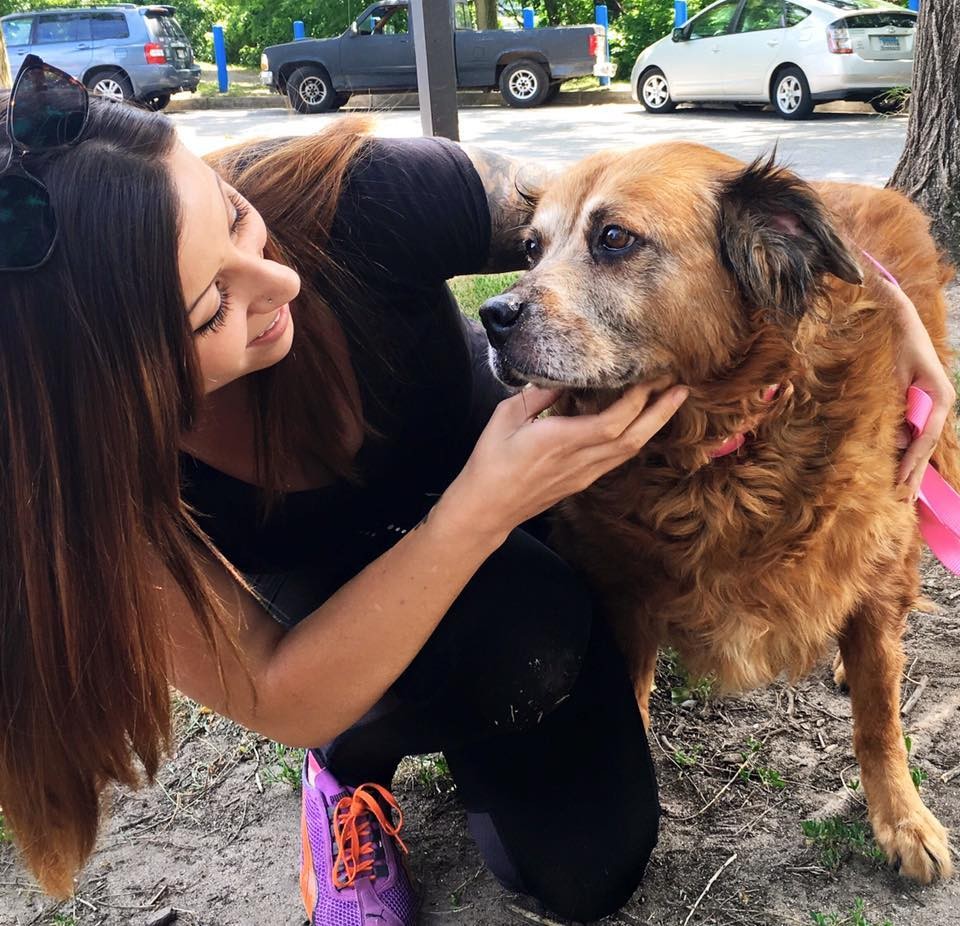 The post continues, “She smiles, she trots when she walks, she leans into you when being held and loves to lay on a cool ground. Bear is an absolutely doll.” They were hoping her sweet personality would get her adopted, despite being a senior dog. 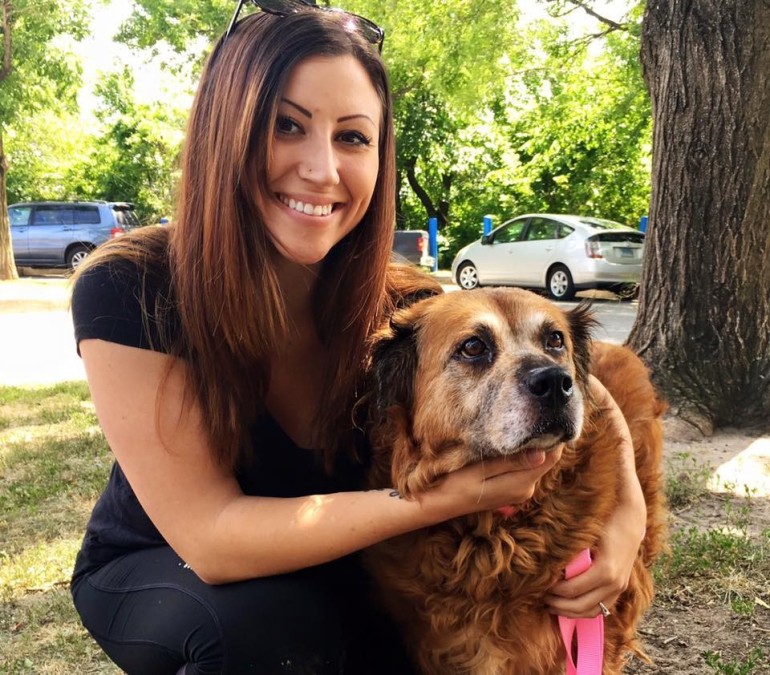 Bear was almost adopted by a woman named Jennifer Barry, but in the end it didn’t work out. Luckily, there were two other applications for her, and one of them wound up being her new mom! Chelsea Hagerty came to pick up Bear and bring her to her new furever home. She also had a new puppy sister waiting at home for her. Hagerty said she’ll make sure they love Bear as much as her owner did.