A United States Postal Service mail carrier in Pewaukee, Wisconsin, found himself being followed around by a turkey! It started and has been going on for three months now, but within the last month the turkey started to become much more aggressive in its actions. 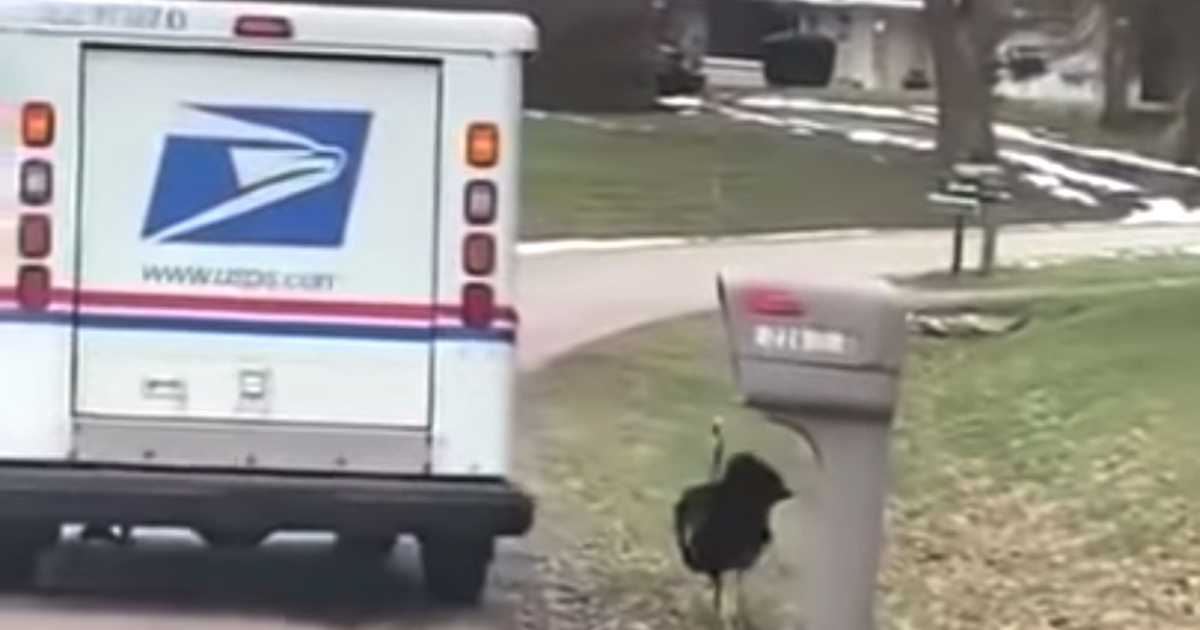 A resident filmed it for those who couldn’t believe it and posted it to Facebook. The mailman told Sherry Michaels all about his feathered shadow as he tries to go about his daily routine and get his work done! As TMJ4 says, there is “no foul play suspected at this time.” 😛