This mother dog couldn’t find her puppies and was worried sick, but some rescuers showed up to help. They followed the sound to a drain and worked quickly to pry open the top. Without hesitation, one man dove into the pipe. 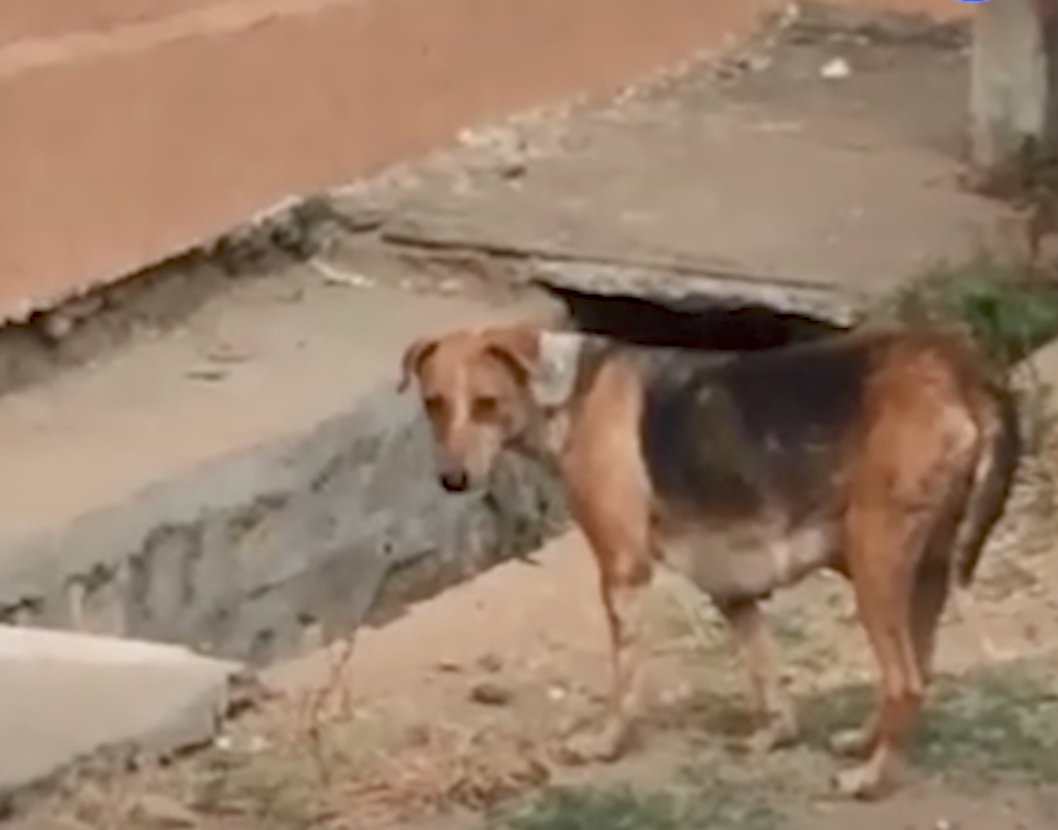 He had to crawl through a dark pipe just big enough for a human body to fit into, but he finally found a scared puppy. The man’s friend came down to grab the pup and take it to safety. 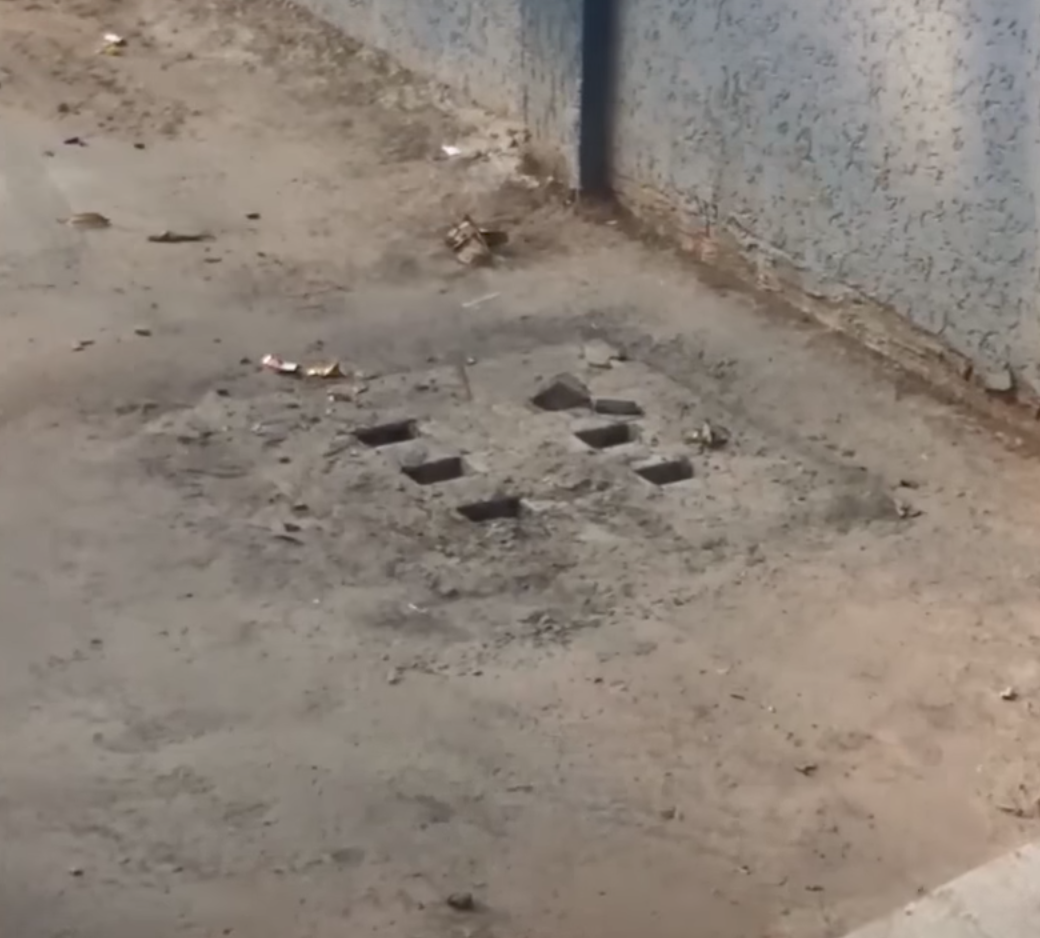 But as the rescuer tried handing the puppy off, the pup refused to leave. He wanted to stay with the man who found him. But it had to be done — there were more puppies to be found and rescued. 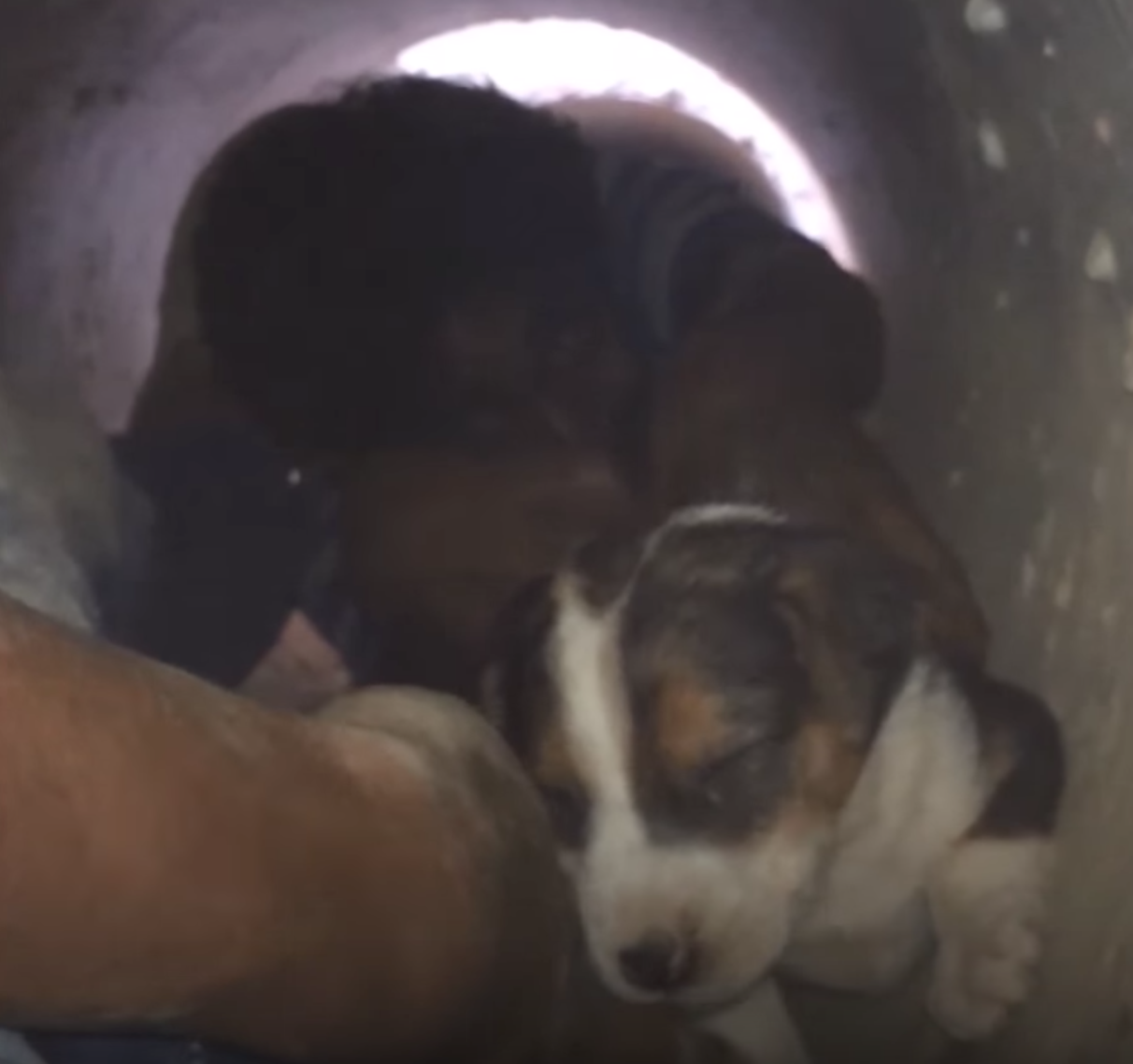 When all was said and done, a pile of puppies sat waiting safely for mama. Mom was so happy to have her pups again, and her appreciation for these brave men risking their lives to help did not go unnoticed. 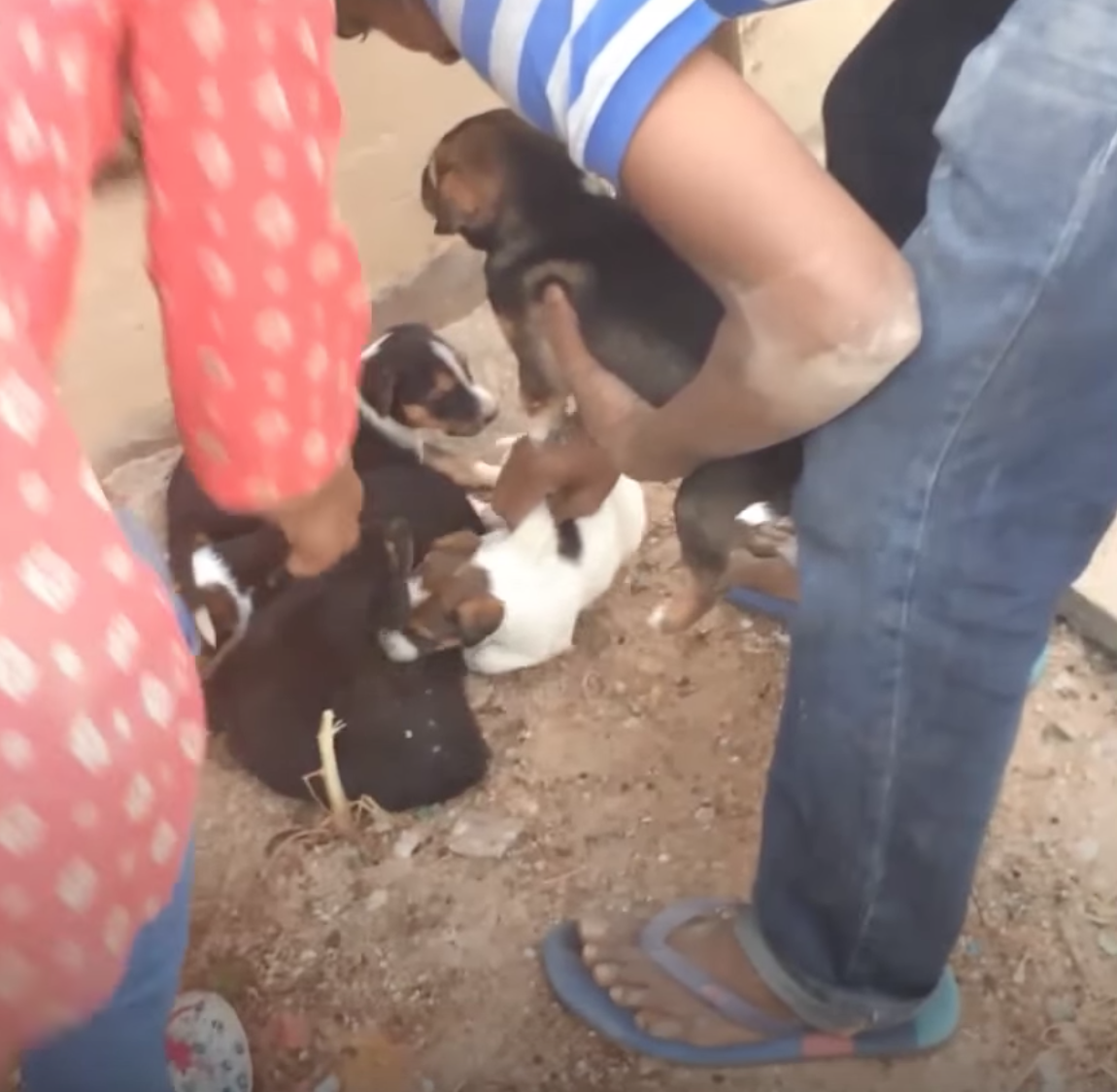 Any mother, no matter the species, will go into a panic when her offspring goes missing, and she won’t settle or give up until they’re found. It’s just the way a mother is wired. Thankfully, this mama dog had some help so that she could quickly put her mind to ease. Watch the rescue in full below.