Who knows why someone decided to tie up a mother dog with her puppies and throw them out in a sack, but they did. But for all of the monsters in the world, there are incredible people who will step up and do heroic things. And that’s exactly what happened here.

Josiane Almeida, an animal rescuer from Lagoa da Prata, Brazil, was told about the despicable situation and hurried out to the middle of nowhere where the dog family could be found. The rescuers knew what to look for, but they still couldn’t believe their eyes.

The scared mother barked at first out of fear but soon seemed to realize they were to help. One puppy stood by her side with three others in the sack, and Mama didn’t seem to be doing so well. But this was the moment everything would change for the sweet dog family. 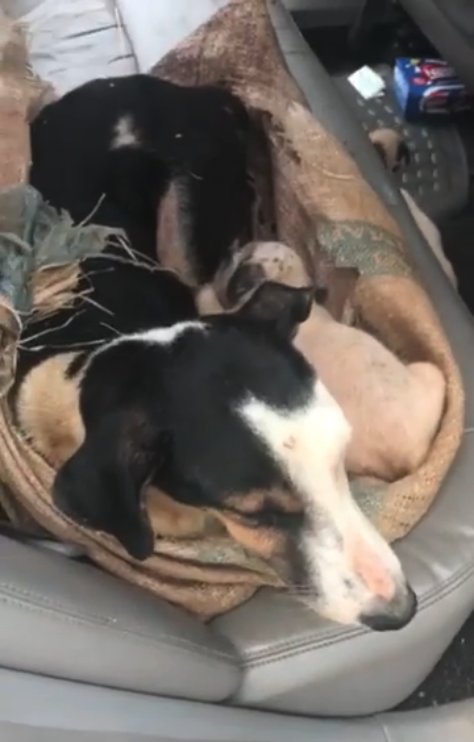 All of the puppies were weak and hungry, and it was obvious Mom was suffering from some type of a health issue. But they were all in good hands at this point. 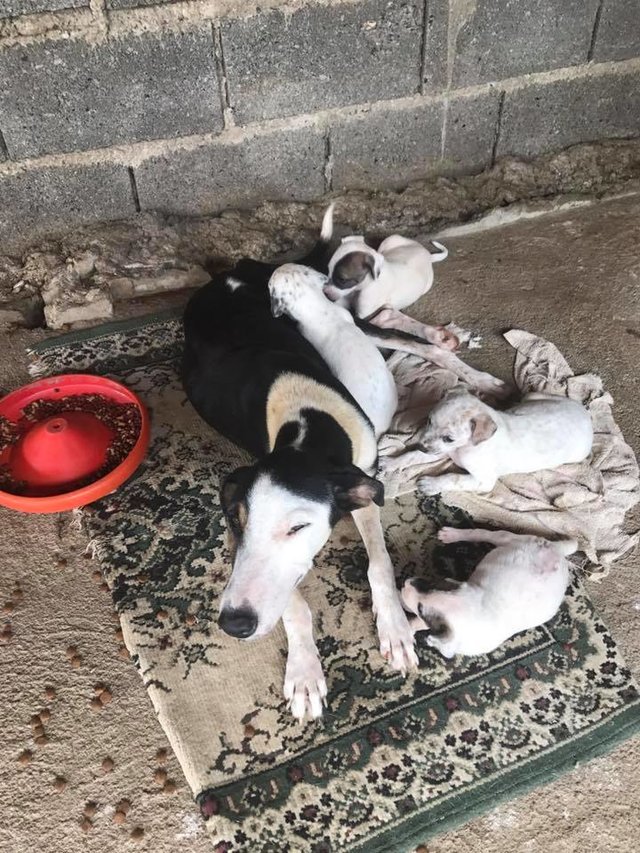 Josiane brought the family to her house to eat, drink, rest up, and to try to put the horrible ordeal behind them. After asking the town’s veterinarian for help, it was discovered that Mama had a malignant growth that would require treatment. 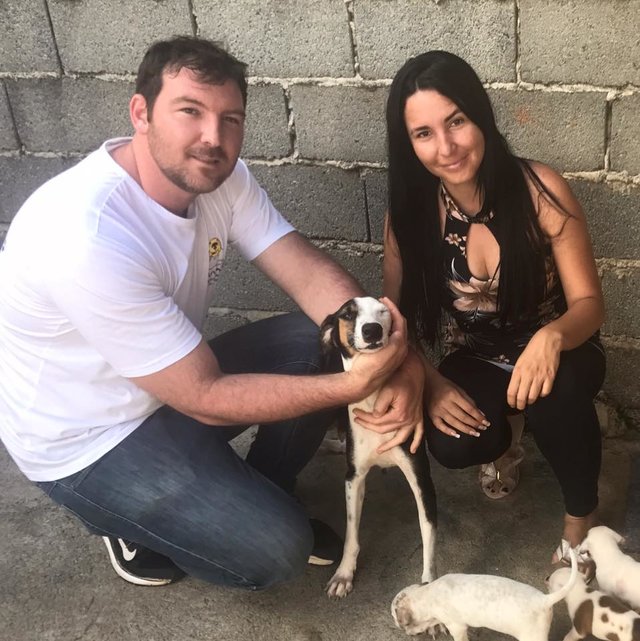 Josiane made a post asking for donations online, and her friends and followers stepped up in a huge way to cover the cost of the dog’s chemotherapy. 🙂 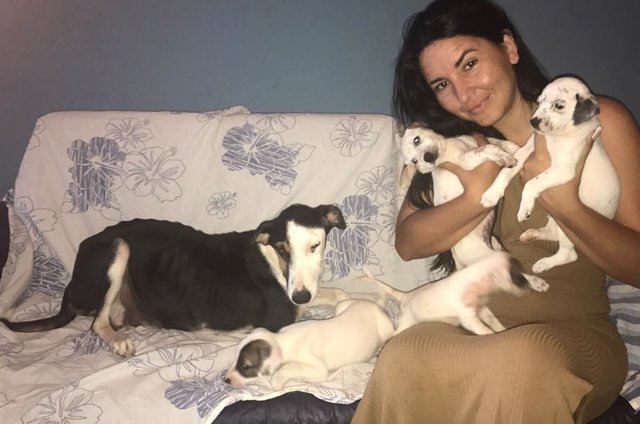 Mama has already begun her first round of treatment and seems to be responding well. In the meantime, all four of her puppies are safe and being cared for. When the time is right, they will be put up for adoption!

“Before, this family was smothered in a sack tossed out to die, but as God is good, we managed to get them out of suffering! They live well with me today!” Josiane Almeida wrote via translation. “Thank you God for giving me this opportunity.”