You never quite know what you are going to see when you watch a TikTok video. For those who are interested in seeing dog videos, however, there are endless videos to choose from.

Included among the choices is a unique video from Hobbs, New Mexico where @girthbrooks1994 is showing a video of his English bulldog, Señor Snax.

Snax is being given plenty of commands in English but he just doesn’t want to pay attention. 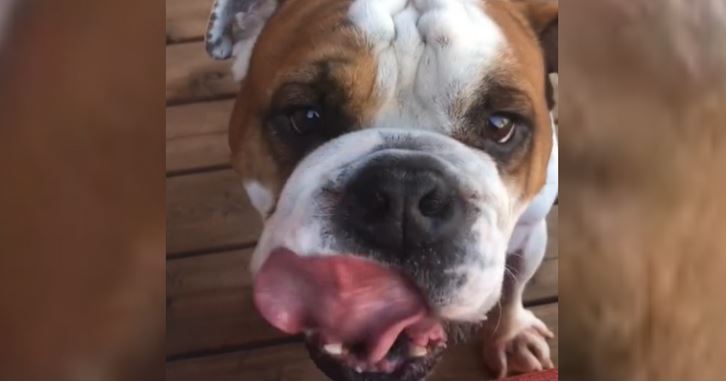 That is when the dog owner steps up and says that the dog was given to him for free. Señor Snax was an awesome gift, but there was a catch: He doesn’t understand English!

In the video, you can hear the man trying to give the dog commands in English but it isn’t until the dog gets commands in Spanish that he understands. 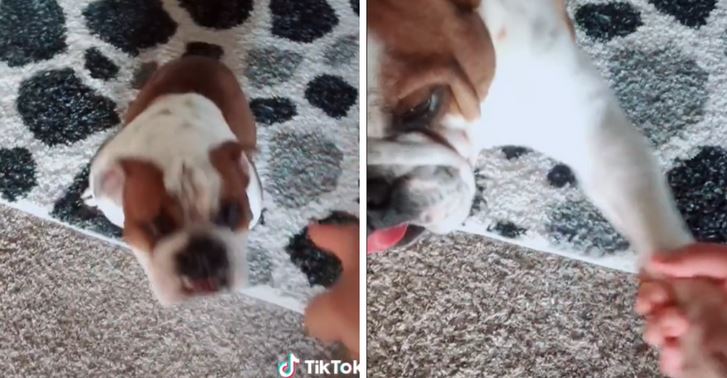 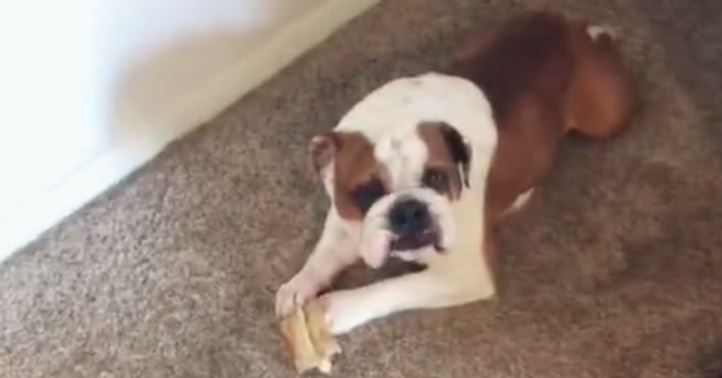 For example, he tells him siéntate, which means “sit down,” and when he wants the dog to give him his paw, he says “dame la mano.”

Although he did express some frustration over the situation, there have been millions of people who have watched and loved the video. They are even calling Señor Snax the Spanish bulldog!