Tom Turich wanted to do something to take his life off the beaten path and try a new experience. After one of his close friends passed away, Tom realized how short and fleeting life is. When Tom reached 26 years of age, he decided to embark on an epic journey alone. He packed up a pair of sneakers, some supplies in a backpack, and decided to walk around the world. 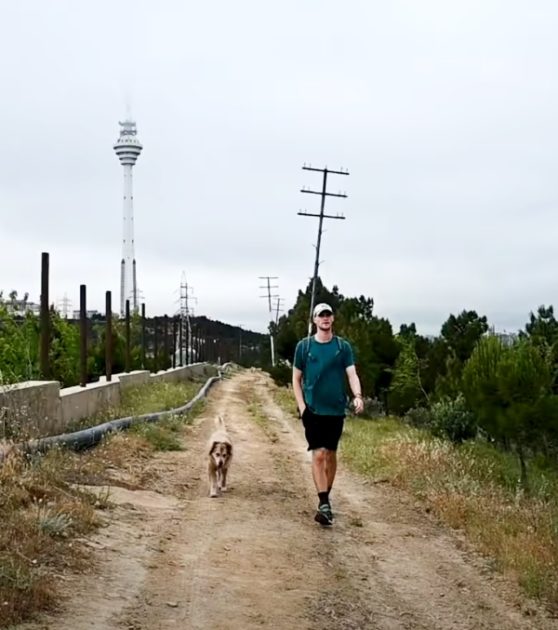 For four months, he traveled from state to state, met new people, and encountered new experiences. However, he felt something was missing from his life, and he realized that “something” was a dog. When Tom arrived in Austin, Texas, he visited an adoption center where he met a mutt named Savannah. The duo began a walking journey that would take them 18,000 miles over five years’ time. For eight hours a day, the pair traveled across 35 countries. 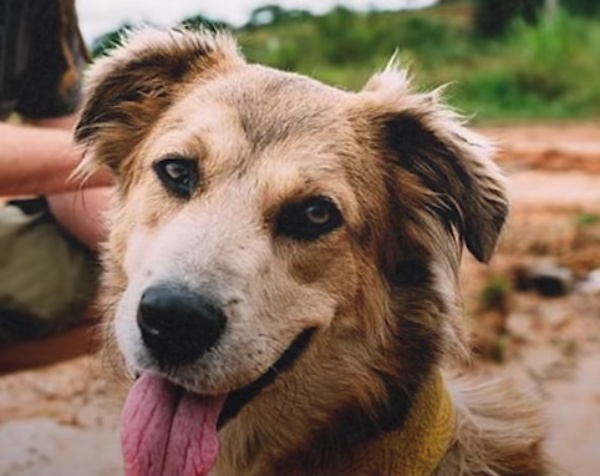 The duo crossed from Texas to Mexico, which was their first experience in a foreign country. After embracing the culture of Mexico, they walked 24 miles a day for 72 days until they reached South America, where they faced challenges. Tom says Costa Rica was the most challenging leg of their trip, as it was super humid with no wind. Sadly, Savannah collapsed one day with a nosebleed. Strangers helped her get vet care, where it was discovered she nearly died from a tick bite. Luckily, Savannah recovered. 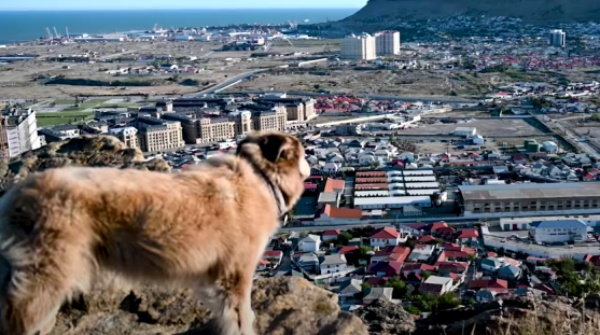 Power, beauty, and kindness are the three things Tom and Savvanah repeatedly encountered on their adventure. After two long years on foot, Tom and Savannah took a boat to Antarctica where they resumed walking to Europe. Looking back, he realizes the two things everyone wants is a little money and to spend time with their families. As of this writing, the couple is currently in Azerbaijan, surrounded by Armenia, Iran, and Turkey.

Learn more about this amazing pair and watch them in action in the video below.