It’s such a scary thought to run into a big, wild creature like a bear. But what we often don’t realize is that animal might be more scared of us than we are of it! Maybe that’s the scariest part of it all though — we don’t know how an animal might react because of that fear. Well, the man in the video below was lucky because he and the bear had the same exact reaction to seeing each other! 😀 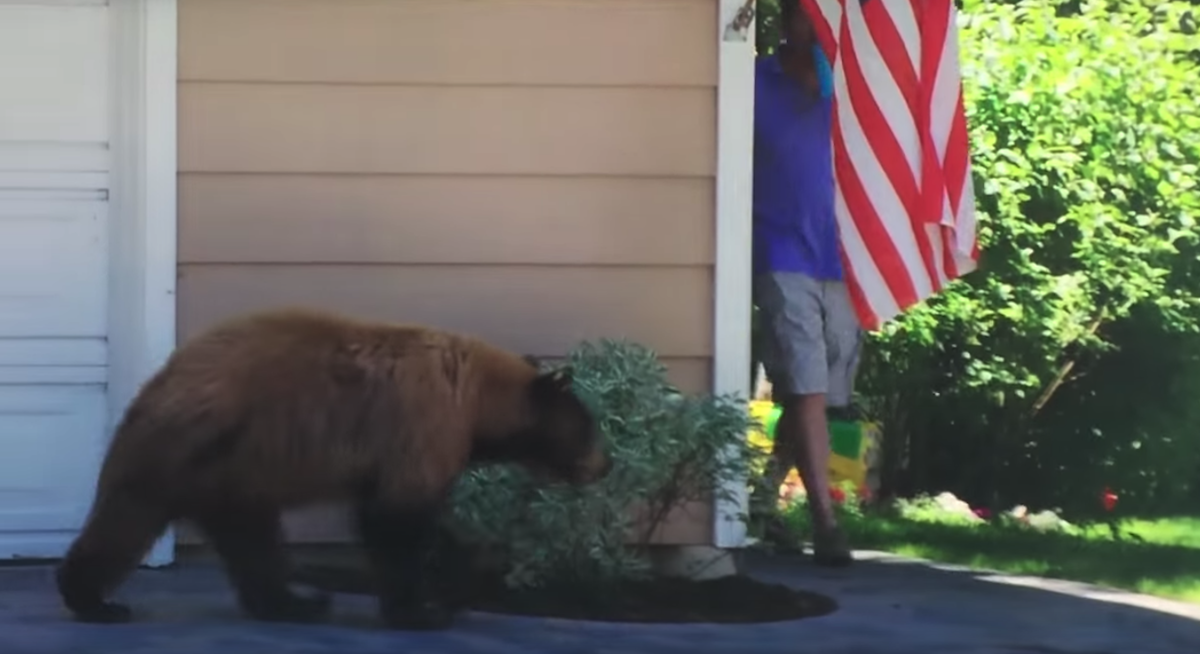 Little did this man know that right around the corner of his house was a bear coming toward him. Although just a baby bear, the sight of a wild bear that close would be absolutely frightening. 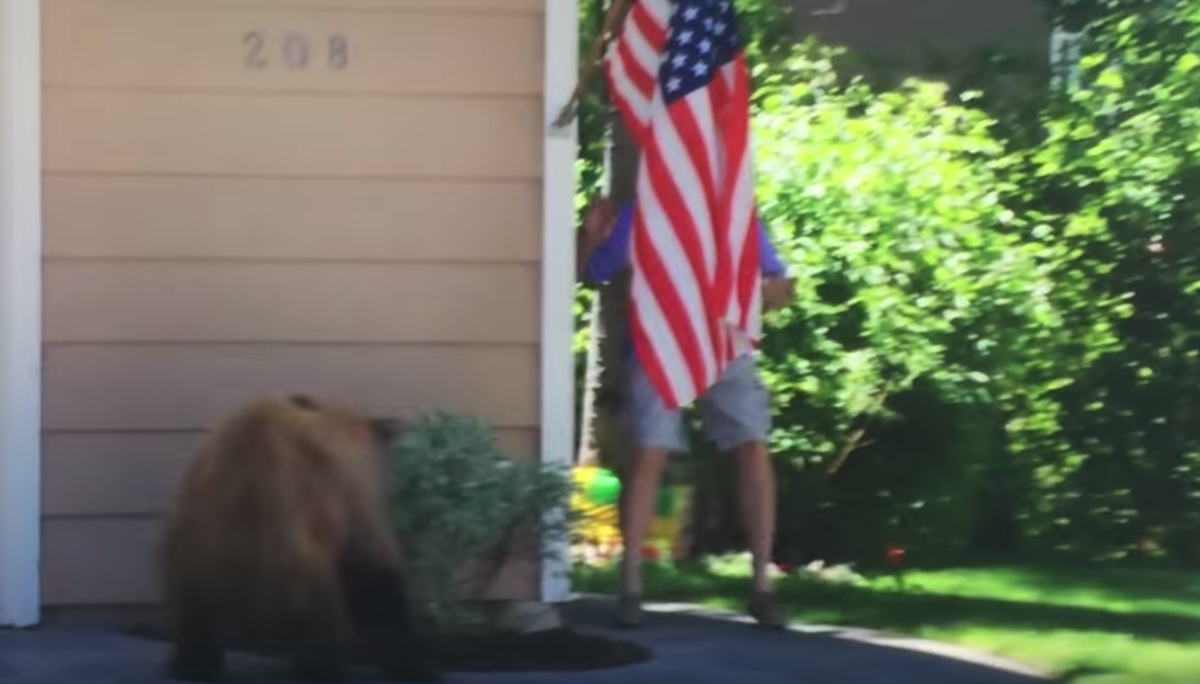 They keep walking until they see each other, and they both turn around and take off running in opposite directions without hesitation! It’s a very short video but so funny. The best four seconds of my day so far! 😀