Doctors often write prescriptions for medications but one doctor prescribed just what her patient needed – a puppy.

Russell Poole is battling esophageal cancer and really wanted to get a puppy, so he talked to his wife about the idea. The couple had just lost their beloved dog. At first his wife, Vivian, was against the idea.

During the conversation Vivian said, “Well, when Dr. Ben-Or prescribes you a dog, we’ll get a dog.” She thought that was the end of the conversation, but Russell refused to give up. 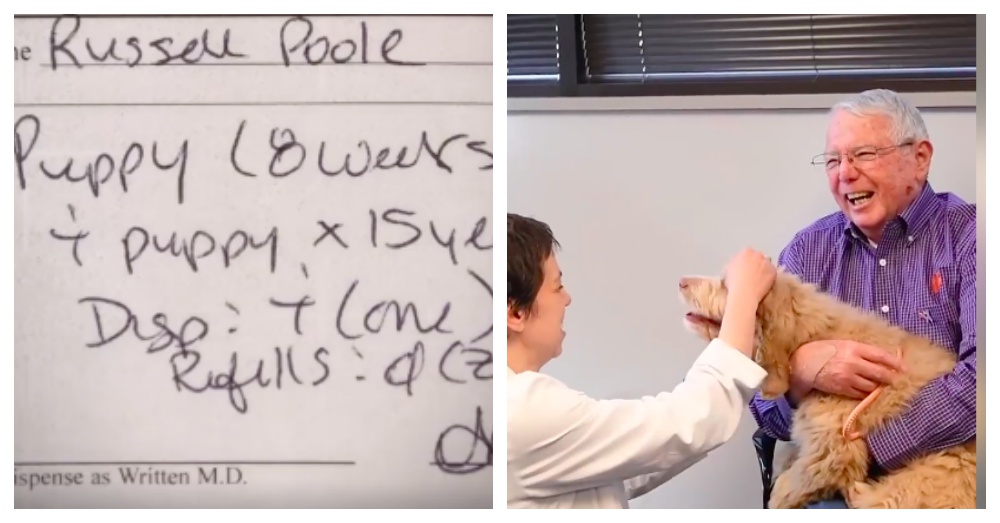 The following day he had a scheduled appointment with his doctor for a procedure. Before he was put under he asked Dr. Ben-Or to come over so he could ask for a favor. “I need a prescription before y’all put me to sleep,” said Russell.

Confused, she asked, “Prescription for what?”. He said, “A puppy”. Without hesitation she wrote the prescription. She asked Russell what breed, but he did not care. “It doesn’t matter, doc. I just want a puppy.”

All he wanted was a puppy to love, so she wrote the prescription for an 8-week-old puppy and laminated it for safe keeping. 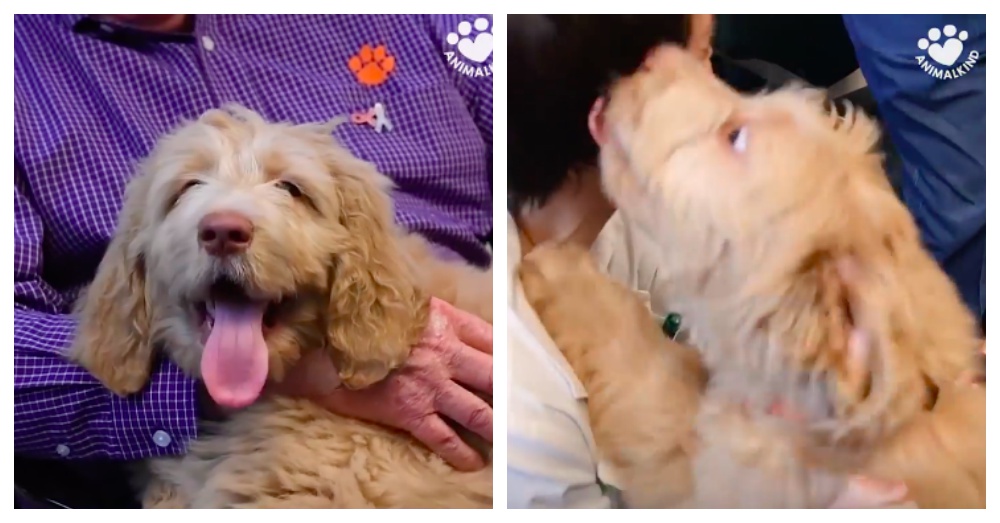 The doctor went to talk to Vivian after the procedure and brought up the puppy. Vivian rolled her eyes but started laughing hysterically when the doctor handed her the prescription. All she could say was, “Ah, Russ!” 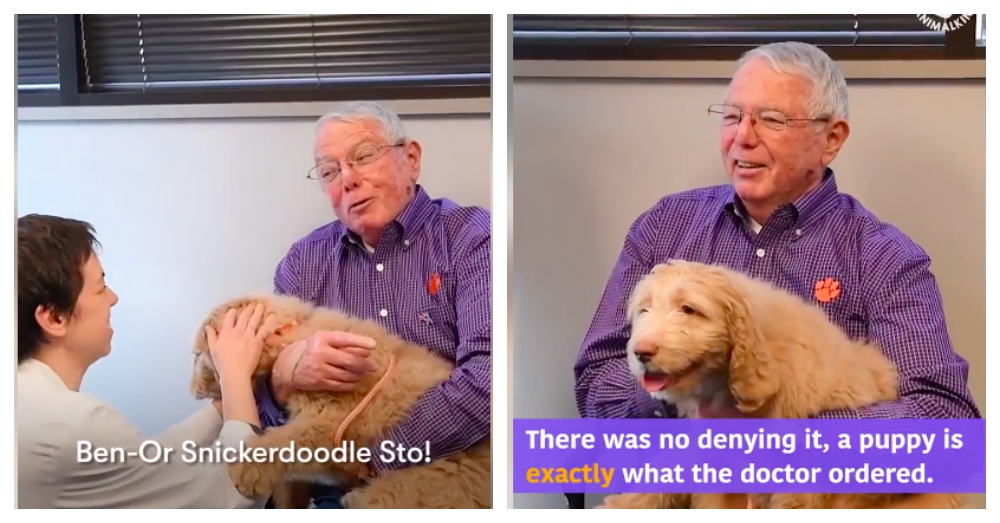 The prescription was filled by an adorable Labradoodle puppy that they named “Ben-Or Snickerdoodle Sto”, after the doctor and their favorite place, Edisto Island. They call her “Sto” for short. The puppy has filled their home with joy and is proof that dogs are the best medicine.

Watch the touching story unfold in the video below.