Fate stepped in and introduced an abandoned dog to his forever home thousands of miles away.

South Korea has many dog meat farms and not all locals view dogs as the loving companions they are. Tei, later named Toby, was found wandering alone on the street and found his way into a auto repair shop. He was brought to a local shelter that was over capacity on indoor kennels and put in an outdoor kennel, even though it was winter. 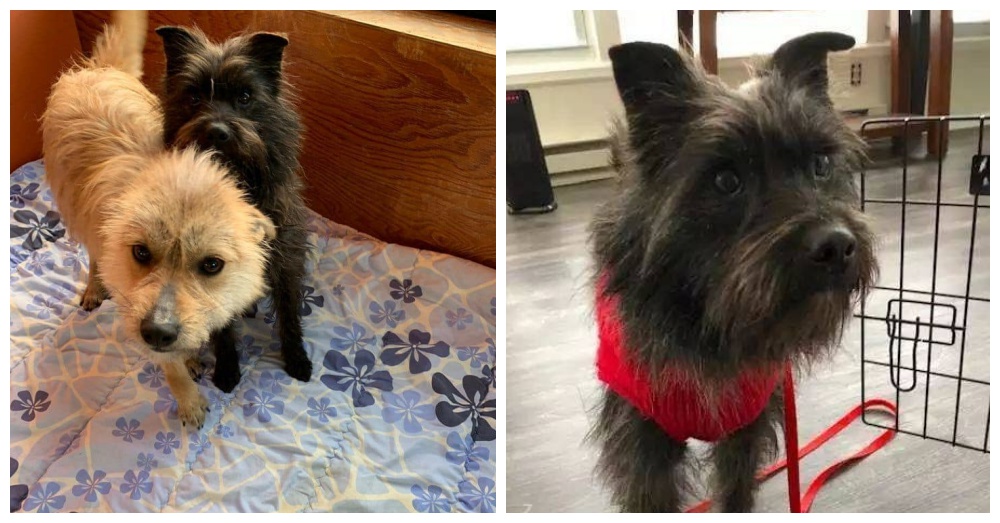 After braving the frigid temperatures and brutal winds for countless days, a local rescue took him in. He was rescued with another dog named Niro. Band For Animal brought both young pups to their rescue center in South Korea, where they became playmates. Their best chance at loving homes was in the U.S. so they were flown to loving foster families.

Ann Hoang and her husband took in Toby as a foster to see if they were up to adding a second dog to their family. Hoang was ready but her husband was a little hesitant. Little did they know that the shy little dog would become a new family member.

Toby was unsure of his new surroundings and took a while to adjust and trust his foster family. When he did warm up he instantly bonded with Hoang’s husband. The two became inseparable. Toby’s personality started to shine through and he fit so well into the family. 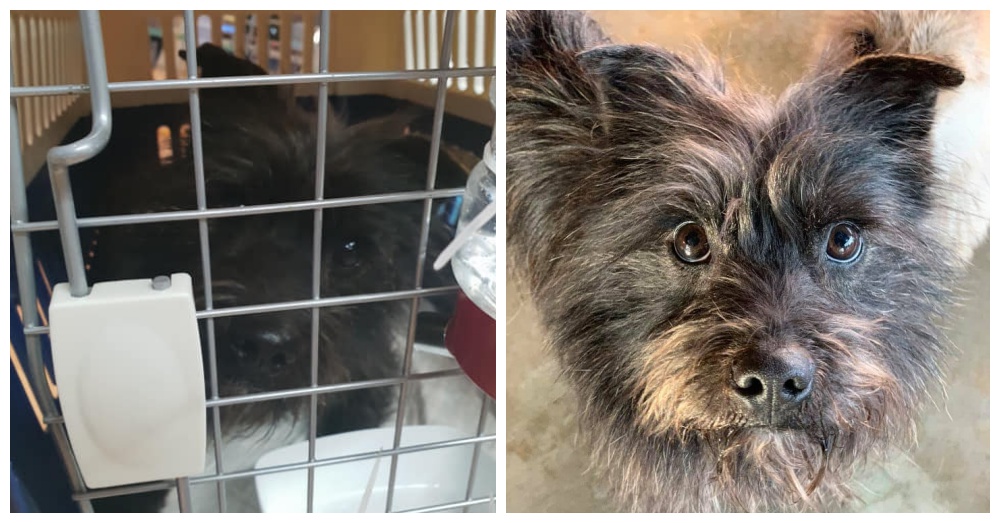 He became best pals with the other family dog and was on his best behavior. Before long, two different families expressed interest in Toby. Although the little guy had only been with the family for a week, Hoang knew that her husband would be heartbroken if Toby left.

Hoang contacted the rescue and said Toby was a foster fail. She wanted to adopt him and surprise her husband. The rescue was thrilled and helped devise a plan. One of the rescue workers visited the home disguised as a potential adopter. 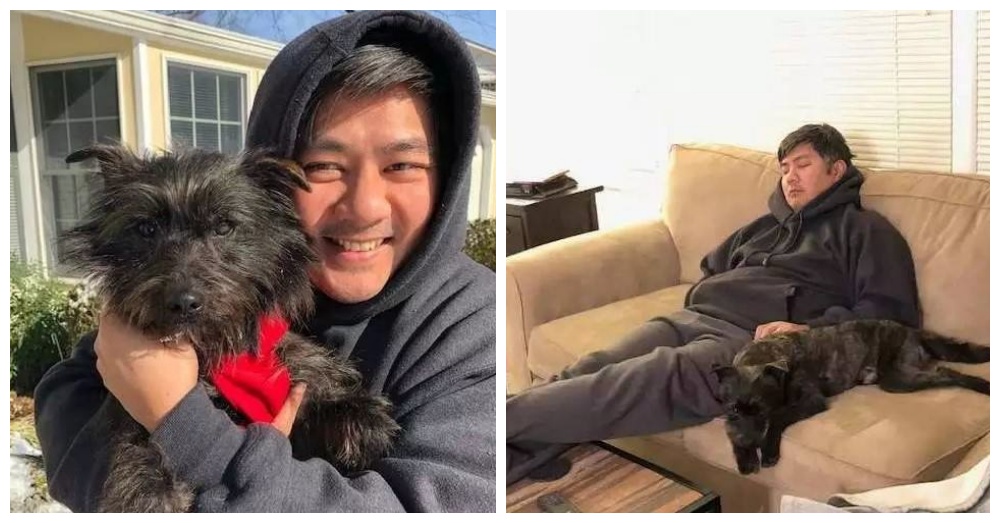 She entered the home and met Toby, but then handed a card to Hoang’s husband. He opened the card and started to read it out loud, but tears filled his eyes. He was crying and so was everyone else. The moment was captured by his wife and Toby went to his side to try and comfort him.

However, the tears were tears of joy and love for Toby. “Oh my goodness, I thought he would be happy but never in a million years did I think he would cry so much,” Hoang told The Dodo. “I have never seen him react this way to anything before! He is sensitive but this was more than I’ve ever seen.” 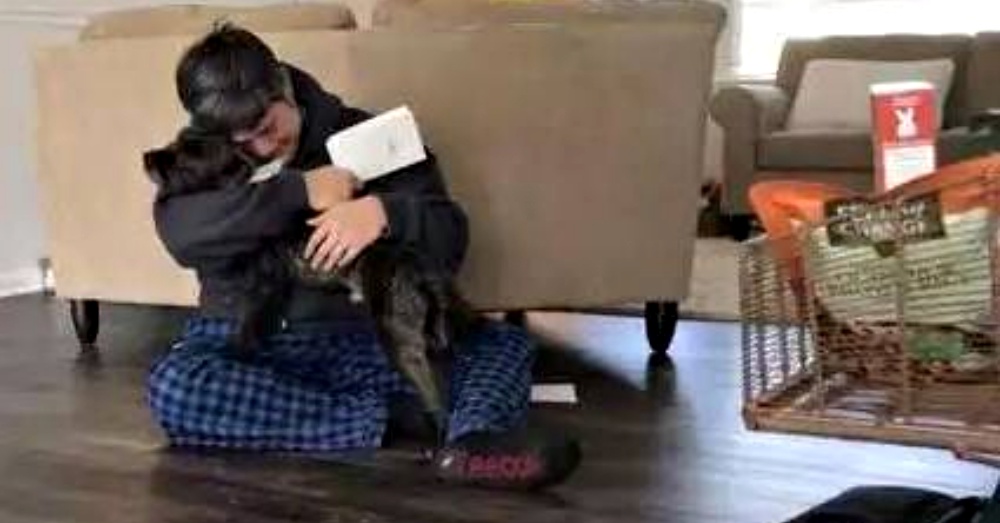 Toby had found his happily ever after. He went from being discarded and forgotten to loved unconditionally. Niro is in a loving foster home waiting for the perfect family to come and adopt him.

Watch the touching moment Toby is adopted by clicking here.